less than a month ago, when she’d decided every page of her life story needed revising.
Top selling real estate agent and self-proclaimed Cottonmouth maven, Patsy Bell Sapp’s mouth opened so wide, the wrinkles marring her tanned face vanished. Almost. “You don’t want that .”
Bobbie smiled. “Yes. I do.” No, we don’t . Buzz off, Roberta.
The house, little more than a cube tucked into a postage-stamp lot, was the antithesis of the pristine residence on the stately San Francisco street. Warren had chosen the property over having children, a plan she’d, no, Roberta had gone along with because being a parent was too awesome a responsibility.
“But the serial killer lives right across the street.” Patsy hacked out a cough, her penciled-in eyebrows disappearing into the fringe of her bouffant hairdo. With a vigorous shake of her head, multiple shades of gray sparkled in the sunlight.
“Excuse me?” Was the woman serious? Probably not. If she was, why would she even bring Bobbie by the rental?
Still looking at her, Patsy pointed at the shaded, two-story house across the street. “He’s a serial killer,” she mouthed.
The title had a ring to it, even if it was most likely a town joke. Serial killer. Didn’t that fit her mood to a T ? Her mood, not Roberta’s. She itched with a mixture of danger, disbelief, and anticipation. Heavy on the disbelief part. But still, he must be a real bad-boy type to fuel such rumors. Back home in Head Hunters salon, she’d sworn to herself she was going to have sex with someone. And sex with an alleged serial killer sounded risky. Edgy. Exciting.
Just the kind of thing a Bobbie Jones, not a Roberta Spivey, would do. It would tweak Warren’s nose right out of joint.
And that’s what this whole excursion to Cottonmouth was about. Right? 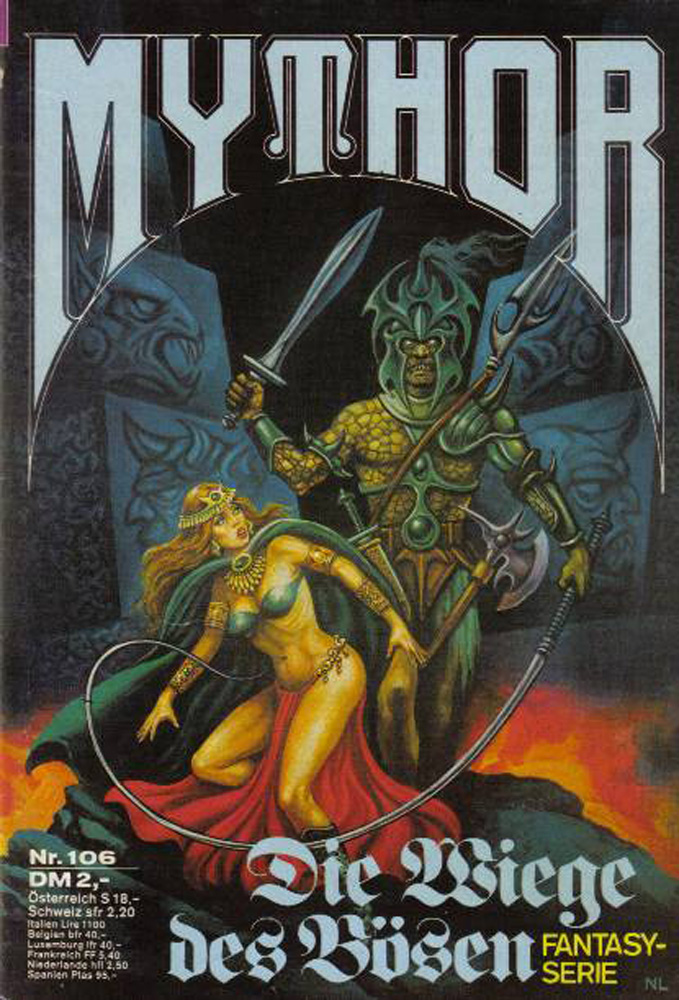 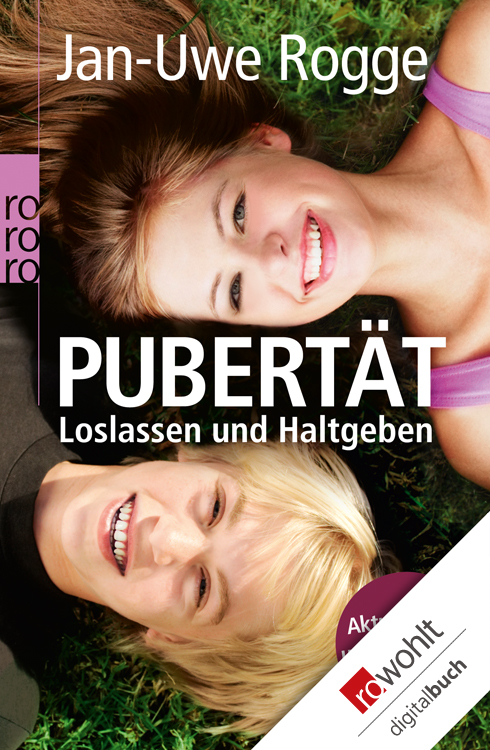 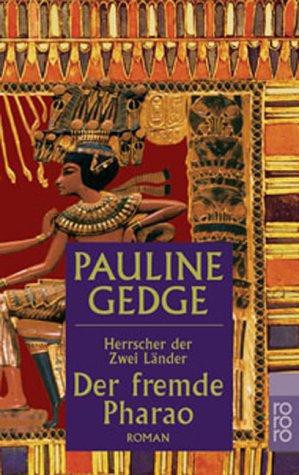 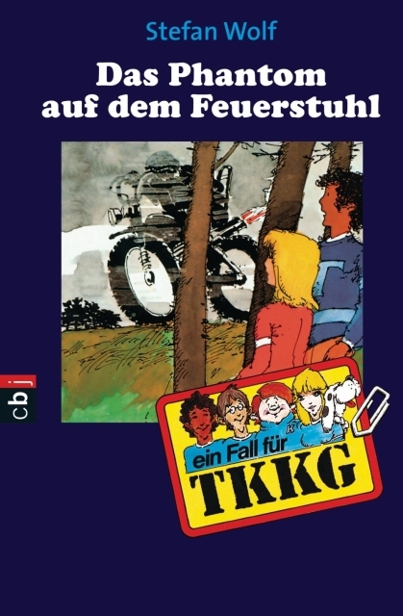 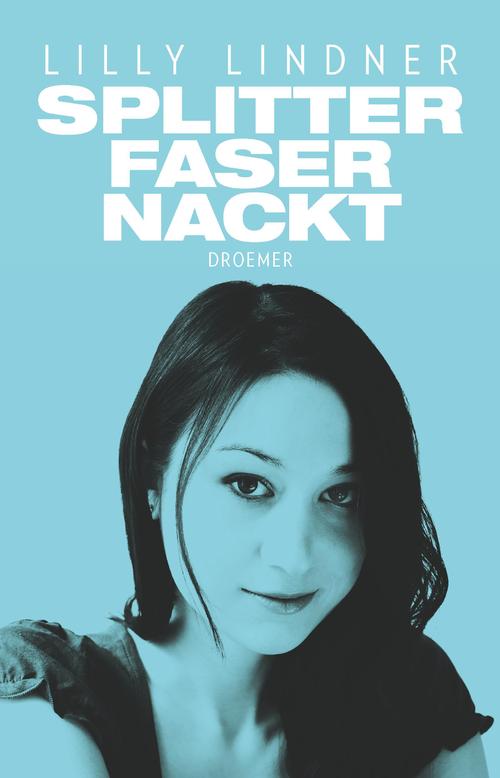 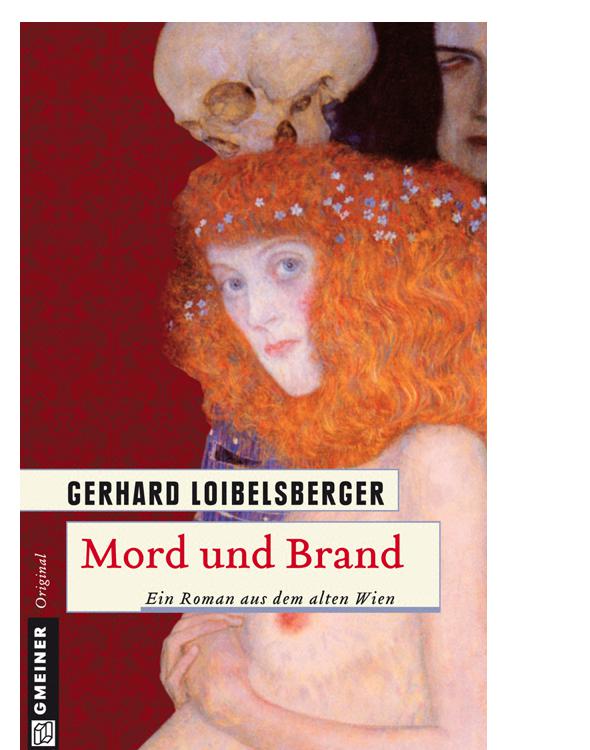 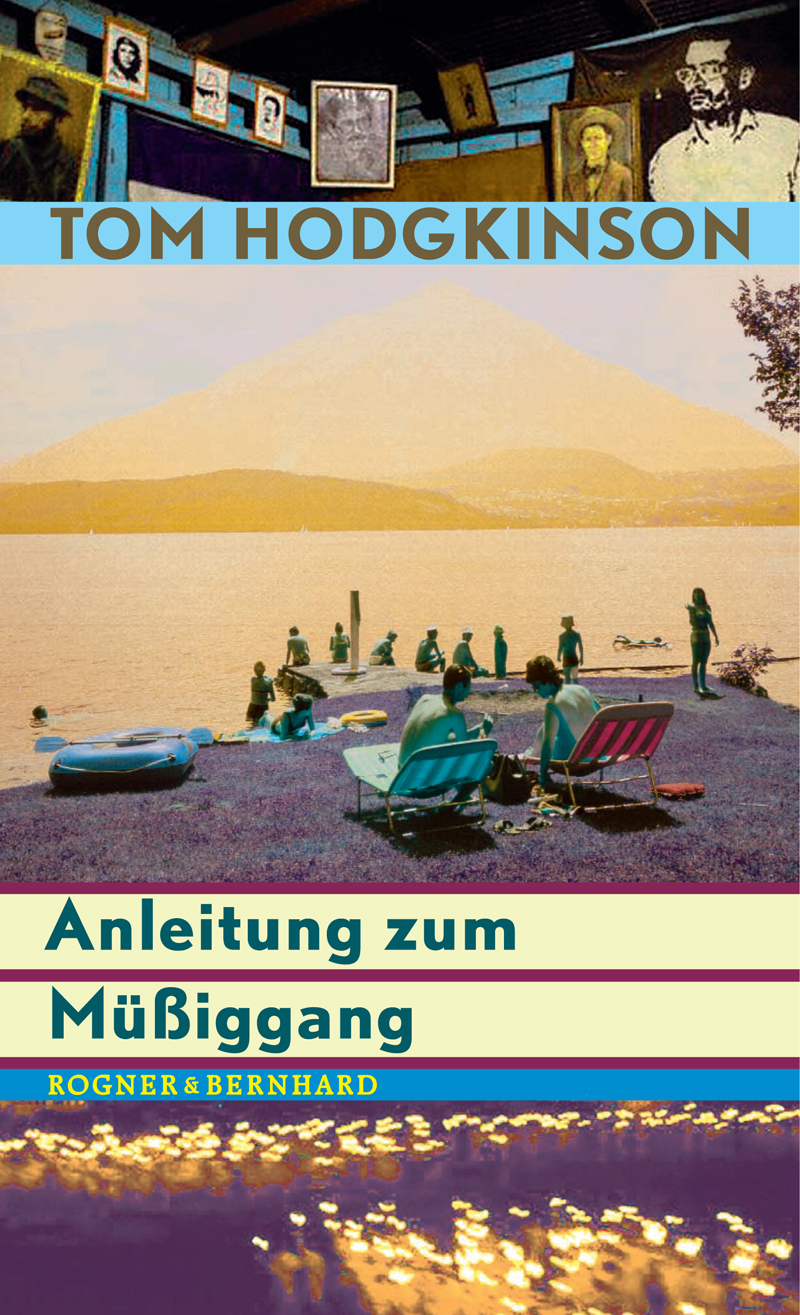 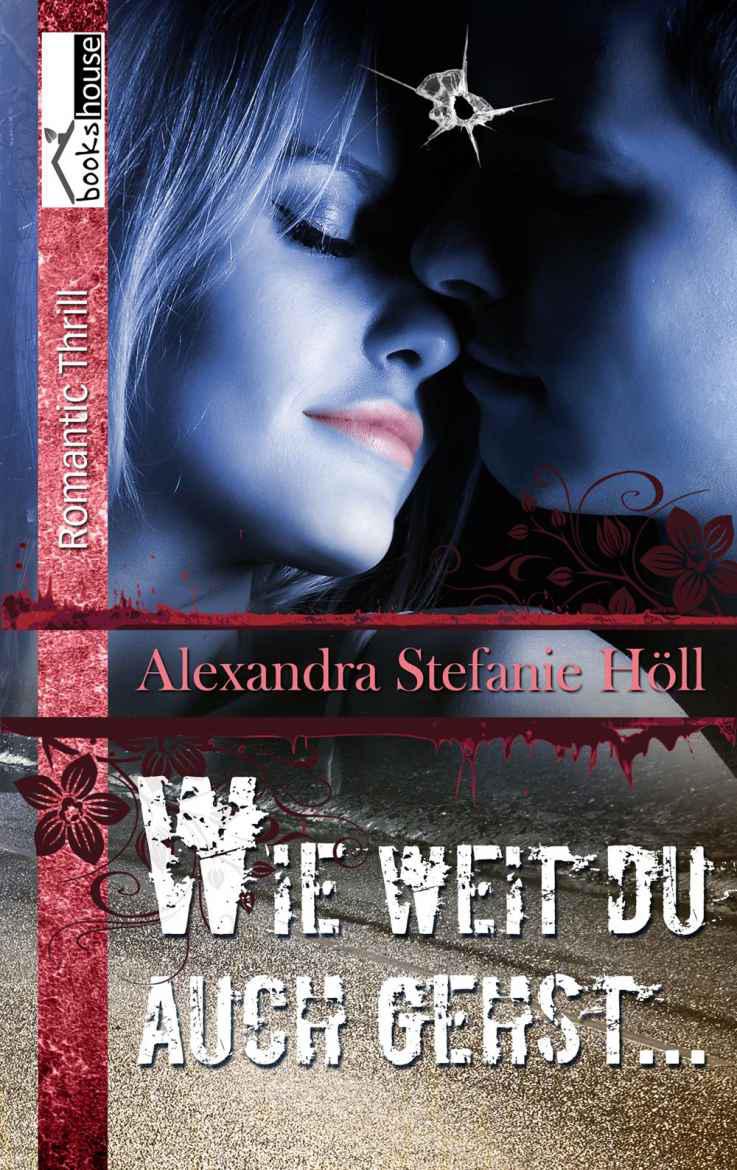