Jessica could see straight into Clay’s office. Her breath stopped in her chest.
Ruby Williams was facedown on the desk, skirt pushed up over her butt, dark hair flowing around her shoulders, eyes closed, her red lips parted on a moan of intense pleasure. Behind her, Bradley Palmer slammed into her, each thrust shoving her across the desk.

She’s Gotta Be Mine Excerpt

She’s Gotta Be Mine
Cottonmouth Book 1

Dumped? For her husband’s high school sweetheart he hasn’t seen in twenty years? Roberta Jones Spivey isn’t going to lay down for that, no way. Instead, she decides to reinvent herself. The new Bobbie Jones—new haircut, new name, new attitude—will follow her soon-to-be ex to the small Northern California town of Cottonmouth. And there she’ll show him—and his sweetheart—what a big mistake he made.

What better way to show him what he’s missing in the brand new Bobbie Jones than taking up with the town’s local bad boy—who’s also reputed to be a serial killer. Nick Angel is devilishly handsome and sexy as all get-out. In a word, perfect.

It’s all going exactly according to plan...until a real murder rocks the little town of Cottonmouth. Of course, Nick didn’t do it...did he?

~Previously published in 2005 as Sex and the Serial Killer ~

A mixture of red dye and sweat trickled down her forehead, hovered on her eyebrows, poised to drizzle into her eyes. Soon to be blinded by runaway hair products, Roberta Jones Spivey could force nothing more than a mousy squeak from her throat. She was about to go deaf, too, from the hairdryer blasting her eardrums, and still, she couldn’t open her mouth wide enough to shriek. Any moment now, her hair would spontaneously combust. They’d smell the smoke first, then the aroma of singed hair, but by the time any of the umpteen stylists scurrying about The Head Hunter’s main salon came to her rescue, she’d be bald. If not charred to a briquette.
Help me before my demise becomes a fifteen-second slot on a tabloid show . Now was not the time for a panic attack.
Drip, drip, drip, from her eyebrows to her eyelashes. In a last ditch effort to save herself, she squeezed her eyes shut. Burning tears leaked out to mingle with the caustic fluids. She clamped onto the chair’s arms, a death grip, terrified that if she touched the stuff, she’d end up rubbing her flesh off, too.
Someone. Please. Notice me .
The bowl of the dryer was suddenly jerked up, cool air from the overhead fans wafting across her scalp.
“Bobbie, honey, why didn’t you tell me the color was running?” Mimi was the only person who’d ever called her Bobbie.
Roberta dragged in a breath of air to explain, then collapsed in a spasm of coughing as the stench of chemicals, dyes, perm solution, and her own terrified sweat swooped down her throat.
Mimi’s shoes clicked-clacked away, then back again. “Here, drink this.”
Water had never tasted so good. All Roberta had wanted was a new look. Okay, so she needed a new life, too. Instead, she’d almost died, and her heart was still pounding like the Pony Express. She handed the empty paper cup back to Mimi, who crumpled it, executed a perfect free throw into the trash can, then tugged at a 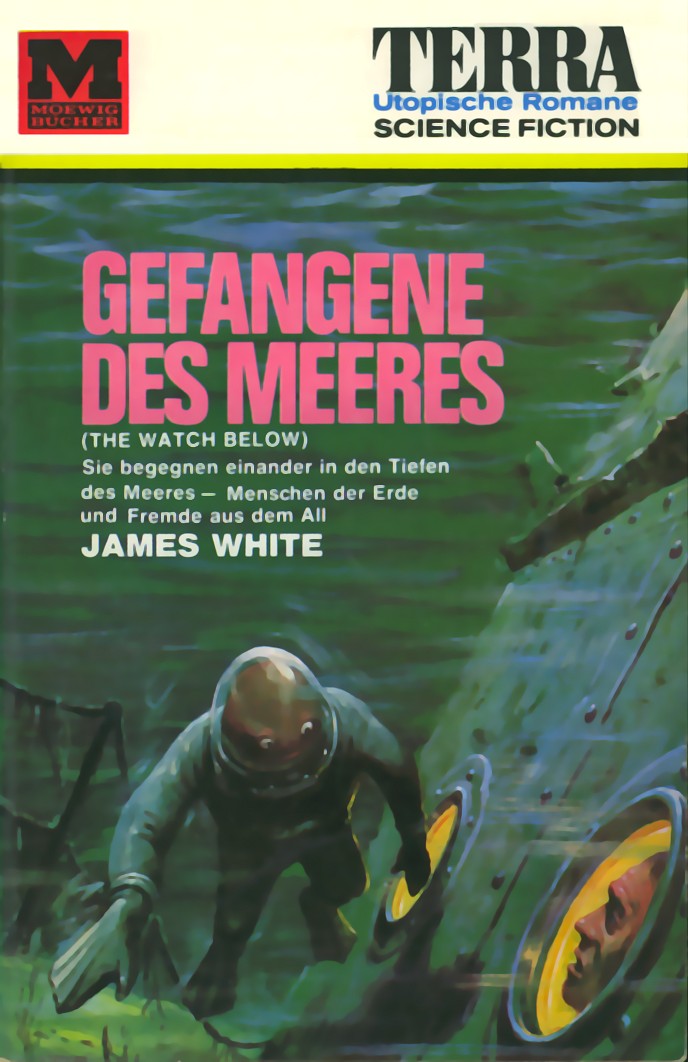 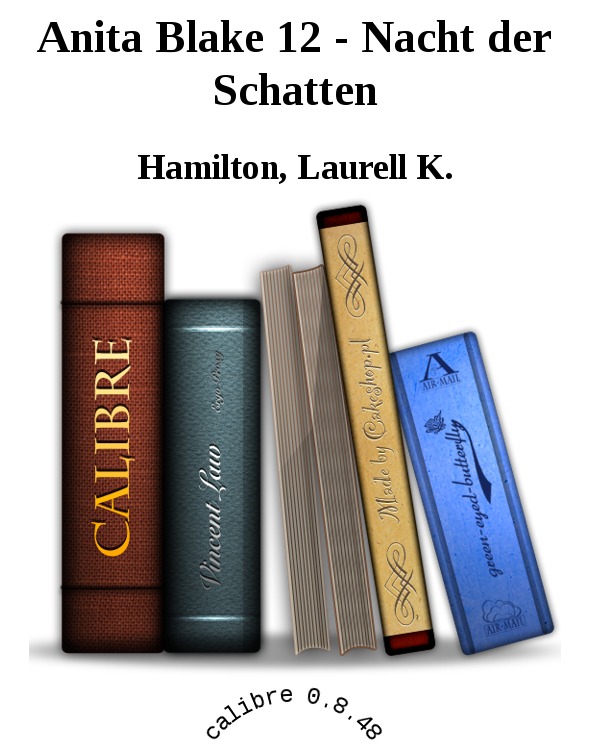 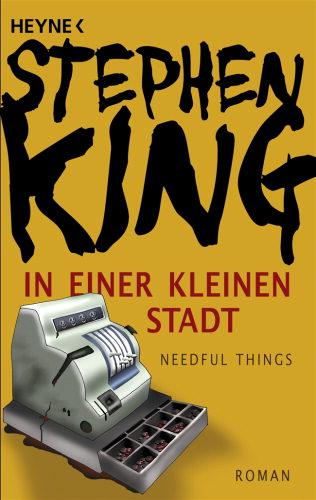 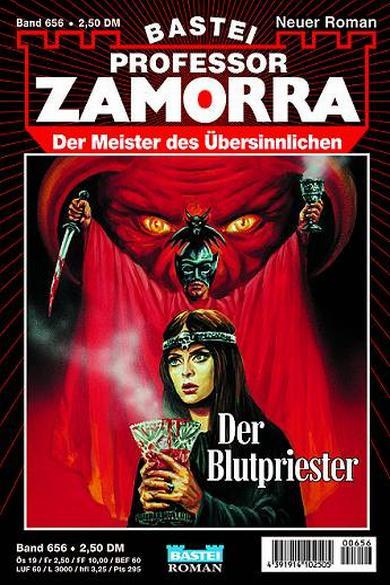 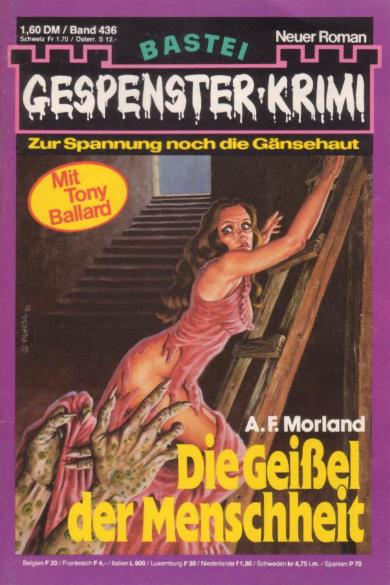 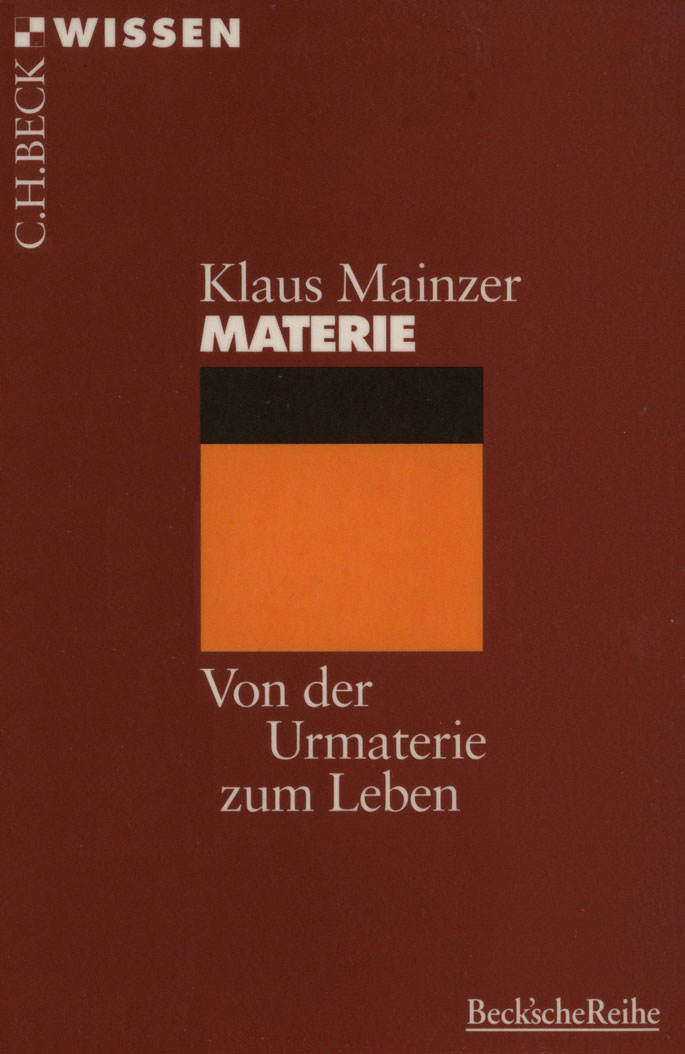 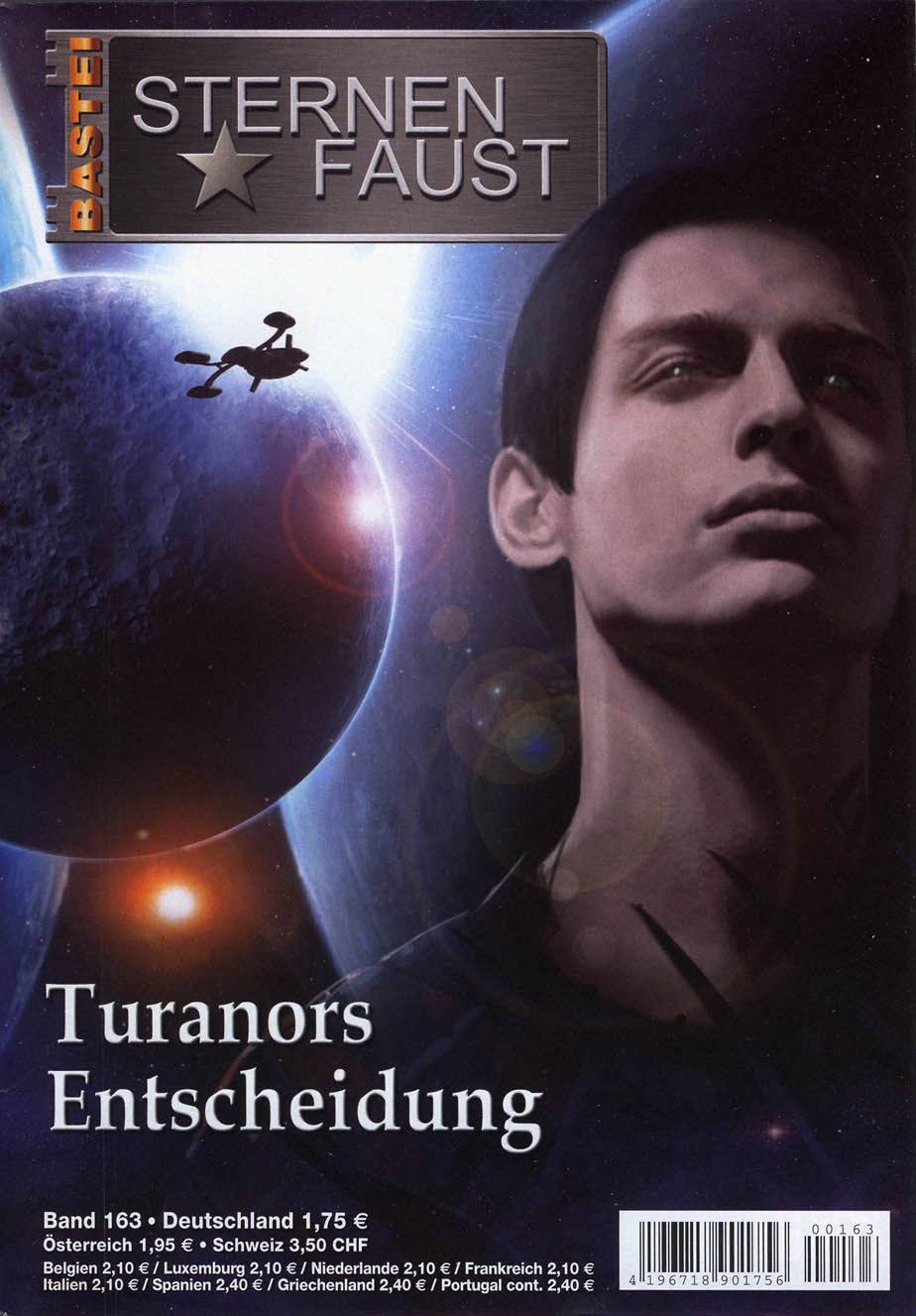 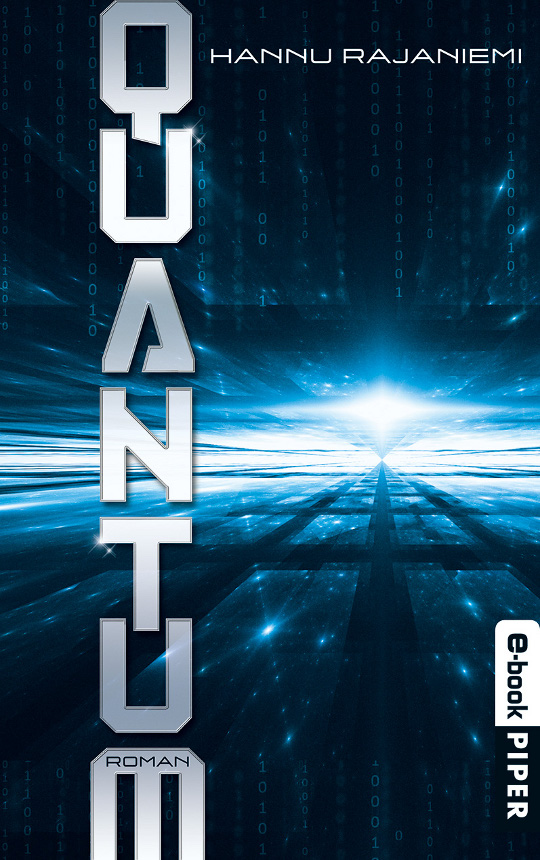