The woman looked like Taylor, his brother Lou’s wife. But this woman’s lips were painted a deep shade of red, where Taylor always wore pink. The tight spandex top hugged her full breasts, and her leather skirt revealed endless, captivating legs encased in shimmering nylon. Taylor didn’t own a leather skirt, and to her, spandex was for jogging. Fuck-me high heels rested on the bottom rail of the bar stool. Taylor abhorred high heels.
The look-alike flipped her auburn hair over her shoulders, the locks sparkling with golden highlights in the flash of the strobe on the dance floor.
Jace Jackson cooled himself off with a slug of beer, his one and only bottle for the night.
Then she laughed. He shouldn’t have been able to hear it over the voices, the semi-drunken laughter, or the beat of another country western ballad, but he felt it in his gut, the way he always felt Taylor’s laugh, hard as he tried to ignore it.
Holy hell.
The woman didn’t just look Taylor. It was Taylor.
Jace slammed his beer down on the table, ignored his drinking buddies’ raised eyebrows, and rose to his feet when the guy Taylor was flirting with put his hand on her knee.

Taylor Jackson knew she’d made a huge mistake the minute the man put his hand on her knee. She couldn’t remember his name, Buddy or Bubba or Bucky or something, although Bubba seemed to suit him best
It didn’t seem right to be planning to seduce a man whose name she couldn’t remember. Not that Bubba needed much in the way of a come-on from her.
She hadn’t dated since Lou died. In fact, she hadn’t been out on a date since she met Lou back in college. Not that she’d call what she was doing now dating.
Planning a seduction had been the easy part. Dressing for it even easier. The hour between dropping off the kids at her mother-in-law’s house and finishing her final primp in her bathroom mirror had been like playing dress-up with her mom’s makeup when she was a little girl. Of course, when her mother caught her, she’d blistered her butt. Taylor had started feeling jumpy on the drive over, out of Willoughby to the outskirts of Bentonville, the next town over, and home of Saddle-n-Spurs, a rowdy country western joint.
She’d chosen the bar because she wouldn’t be recognized. No one she knew would come to a place like this. It wasn’t a PTA/soccer-mom kind of place.
Jumpy or not, Taylor had climbed out of her minivan and headed inside. Her head had begun to pound with the din before she’d even taken a seat at the bar. She’d ordered wine to calm her full-fledged nerves and probably would have bolted before the bartender poured it if Bubba hadn’t taken the stool beside her and paid for her drink.
She shouldn’t have let him do that. Not that she felt like she had to sleep with him because he bought her a glass of wine. This wasn’t how she’d planned it. In fact, the whole seduction plan seemed suddenly idiotic. If she hadn’t felt so desperate, so needy, so out of control, she never would have considered picking up a guy in a bar for a night of casual sex.
It had seemed like forever since she’d felt a man’s touch. For months after Lou died, maybe a year, she hadn’t given sex a thought. She’d been too busy getting out of bed in the mornings, accepting the monumental changes his death wrought, wondering if she could handle things on her own, and helping Brian and Jamey cope with the loss of their dad.
Somewhere along the way, in that second and third year alone, she’d started remembering she was a woman. With needs. She didn’t want a new father for the boys or a boyfriend or husband for herself. She only wanted the embrace of a man for a little while.
Bubba wasn’t her idea of a dream lover. Reality didn’t match the erotic fantasy she’d spun through-out sleepless nights. Now, she wasn’t quite sure how she’d get rid of him, or for that matter, get herself out of the bar.
“Get your damn hand off my wife’s knee.”
Oh Lord. It couldn’t be. She glanced up and almost choked on her sip of wine. It was her brother-in-law. And Jace didn’t look like a happy camper.
In the next moment, she was terribly glad to see him as the hand on her knee suddenly shot back where it belonged.
“Your wife?” Bubba sputtered.
Jace’s hand closed around her upper arm. “Yeah. My wife.”
“But she ain’t wearing no ring?”
How could she have considered that a man who didn’t have proper 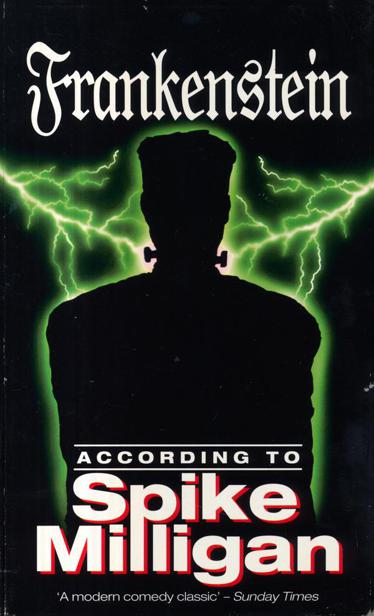 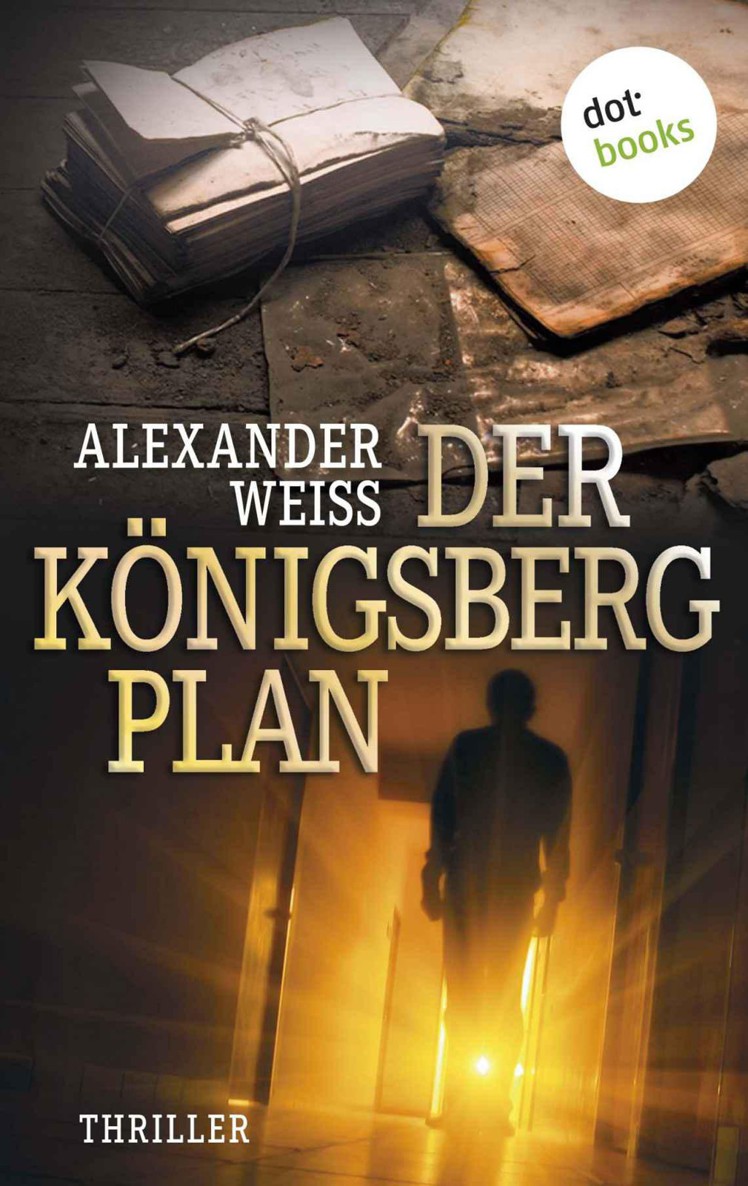 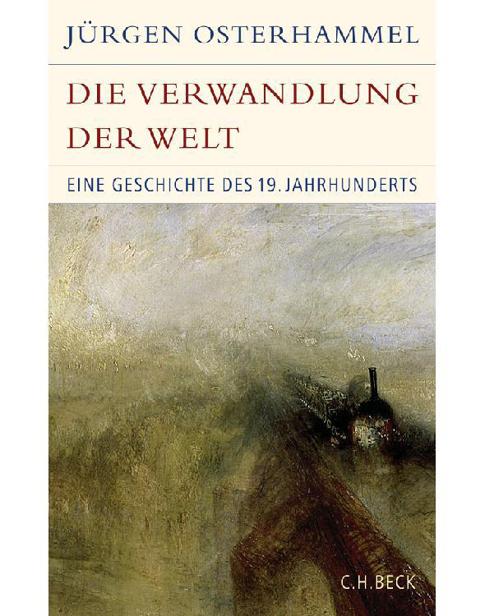 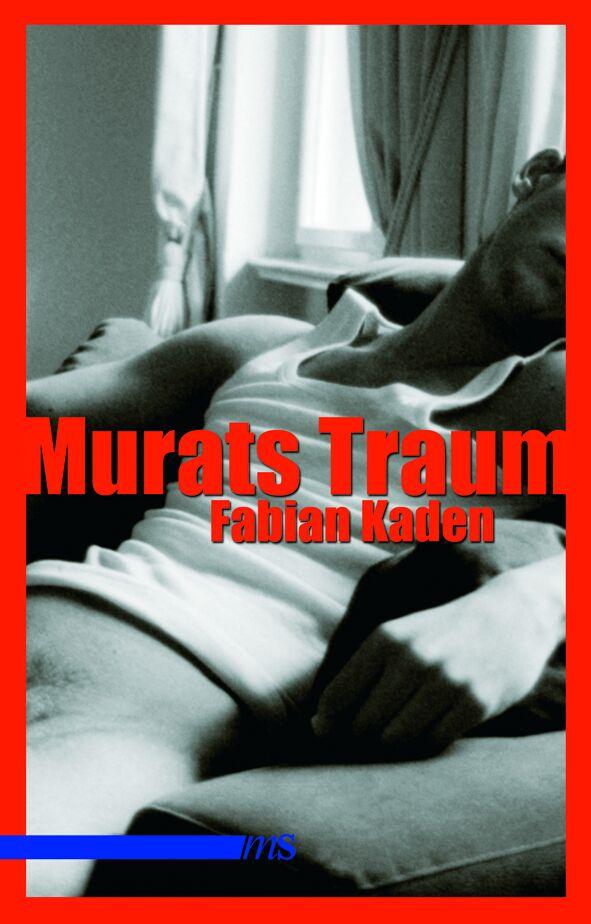 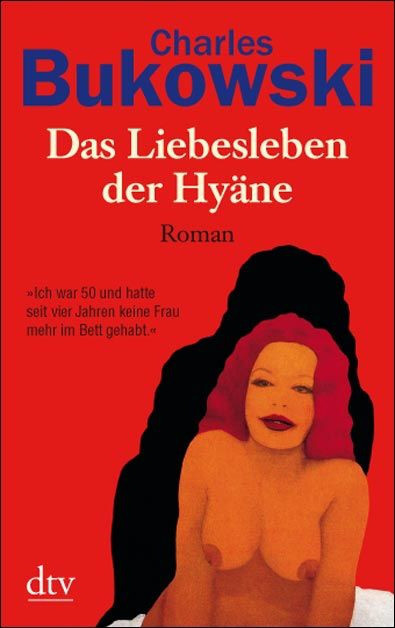 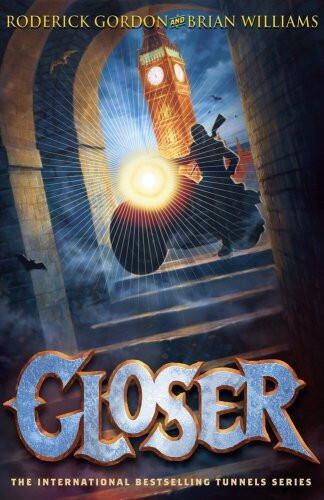