command of grammar would know how to bring a woman fulfillment of her deepest desires?
“Where’s your ring, sweetheart?” Jace shot her a feral grin.
She smiled sweetly. “On the kitchen counter, where I left it after I caught you with that hussy in our bed. The hussy being my dear sister.” What chigger had bitten her bottom? But now that the immediate Bubba crisis was over, she felt giddy with relief.
Bubba stood and backed away, holding his hands out in front of him. “I don’t want no part o’ this,” he said, loud enough to draw attention.
A semicircle suddenly opened up around them, and the bartender froze, beer mug still tipped beneath the draft tap.
Jace tugged on her arm. “Why don’t we talk about this at home...sweetheart?”
She wasn’t mad at Jace. In fact, he’d saved her from an unpleasant scene.
“I’ll only go if you promise not to beat me black and blue again. And you have to stop screwing my sister.” She almost giggled, despite less than half a glass of wine.
Jace merely glowered.
Spoilsport. Still, she climbed off the stool and let him half pull, half drag her across the bar to the entrance. The patrons parted like the Red Sea. No one stopped him. What if they hadn’t been joking? What if he really was a bully who’d beat her once he got her home? Didn’t anyone care?
Once the door of the bar had slapped shut behind them, the question didn’t matter.
“You don’t know how glad I was to see you.”
Jace didn’t answer, nor did he turn to her as he hauled her down a long aisle of cars and trucks.
“You can stop dragging me now.”
“Get in the truck.”
“The minivan’s there.” She pointed a couple of rows over.
“I said get in the truck.” He opened the passenger door and practically shoved her up on the front seat.
He was actually mad. Her brother-in-law was a pretty easygoing guy. She couldn’t remember ever seeing him quite so angry. He stomped round the front of the truck, raking both hands through his short, brown hair and muttering to himself. Climbing in, he slammed his door.
Then he turned to glower at her. “What the hell did you think you were doing in there?”
“Well, it’s a tad embarrassing to explain.” A tad? Who was she kidding? “Maybe we could talk about it tomorrow.”
“We’ll talk about it now.” He emphasized with a stab of his finger in the air. “Don’t you have any clue what could have happened to you in there?”
Yeah, she had a clue. She’d made a mistake. Next time, she’d try looking for someone down at the PTA. Right. “I thanked you for coming along at the appropriate moment to rescue me.” She refrained from asking if he was going to tell his mother. Taylor knew Evelyn wouldn’t understand.
Jace stared her down.
“All I wanted was a little drink.” Boy, she couldn’t look at him when she fed him that lie.
Which he didn’t buy. “You went for a drink dressed like that?” He swept her attire with a slash of his hand. “To a meat-market bar twenty miles away from home?”
She smiled. “Yes.”
“Are you crazy? You’re the mother of two kids, for Christ’s sake. You’re my brother’s wife.”
Her smile died. “I’m your brother’s widow. And I wasn’t here looking for a replacement for him.”
He shoved his hands once more through his hair. He looked a lot like Lou. Brownish hair only slightly longer than the buzz cut Lou had preferred. Brown eyes, laugh lines, and a killer smile. That’s what she’d noticed first about Lou. His smile. Even then, back in college, he’d had laugh lines.
Jace hadn’t laughed much since his brother died. Except with the boys. He was great with her boys.
He puffed out a loud breath. “You were here to get laid. Jesus Christ, I can’t believe it.”
“I was here for a drink.”
Jace’s gaze traveled from her throat to her breasts to the short skirt that barely covered the essentials when she sat, and finally to her shoes. Earlier, she’d stood in front of the full-length mirror admiring those shoes. Lou had once forbidden her to wear them.
Sudden anger spiraled deeply. How dare Jace judge her? He’d done his share of catting around over the years. One woman after another, partying up a storm, though he’d calmed down since Lou died. Still, that didn’t give him the right to castigate her.
“Men go out and get laid all the time,” she pointed out.
“Dammit, Taylor, you’re not a man. There’re different rules for
Vom Netzwerk: 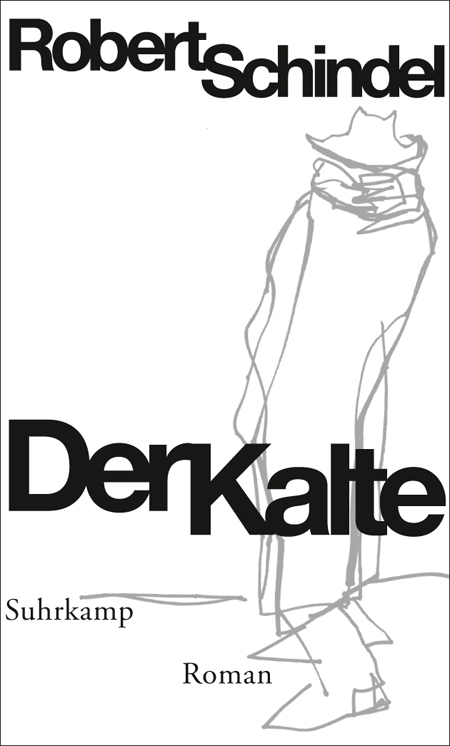 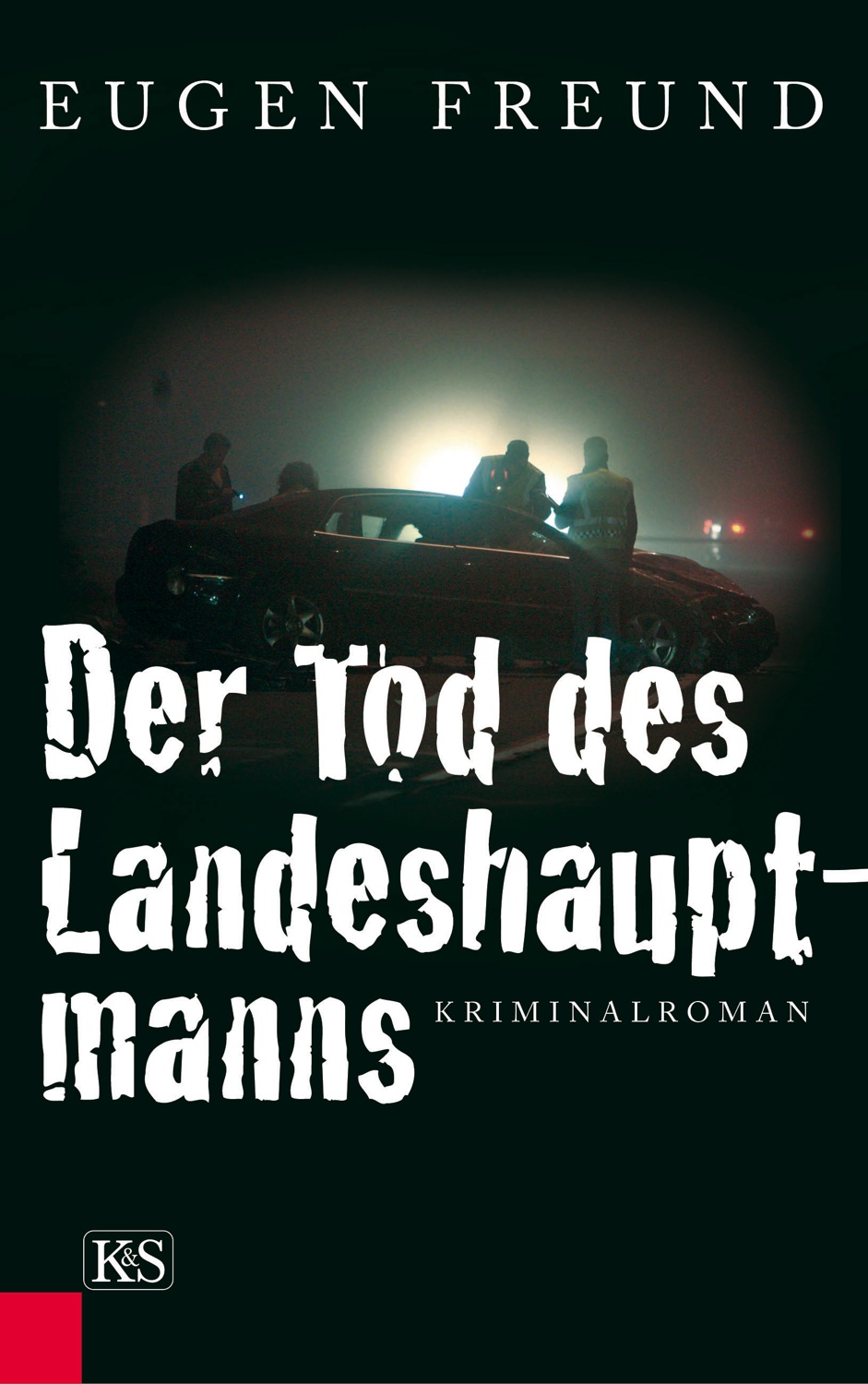 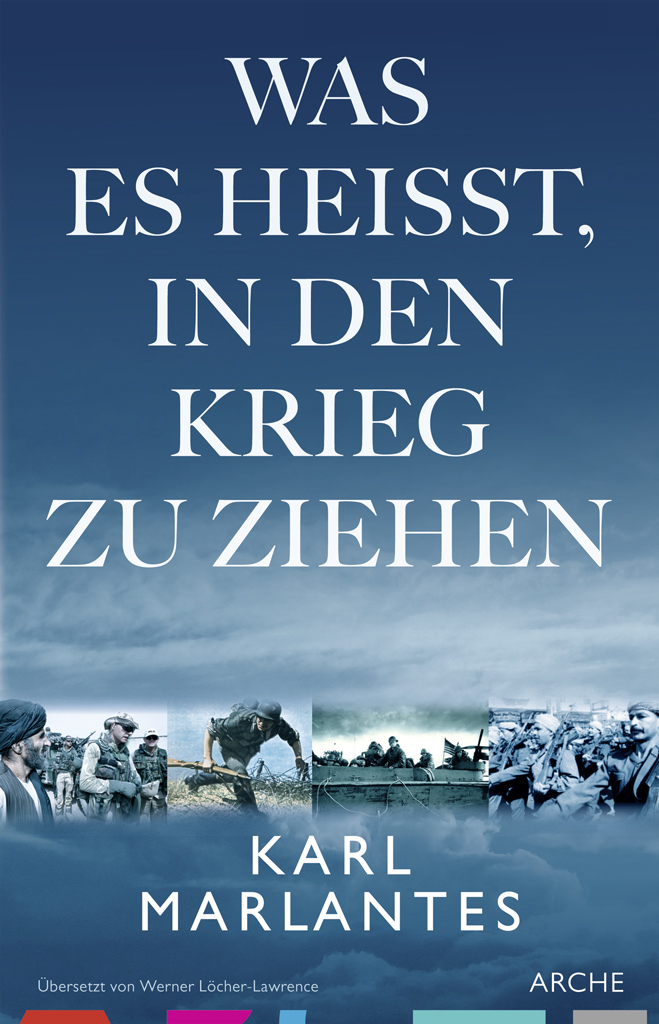 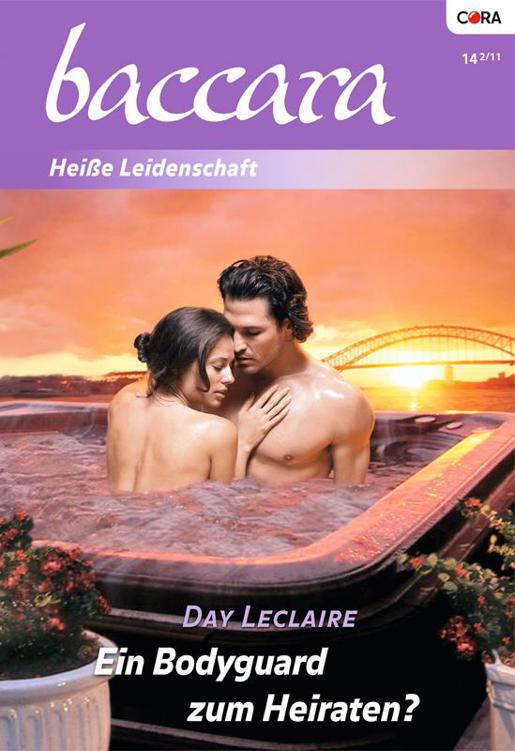 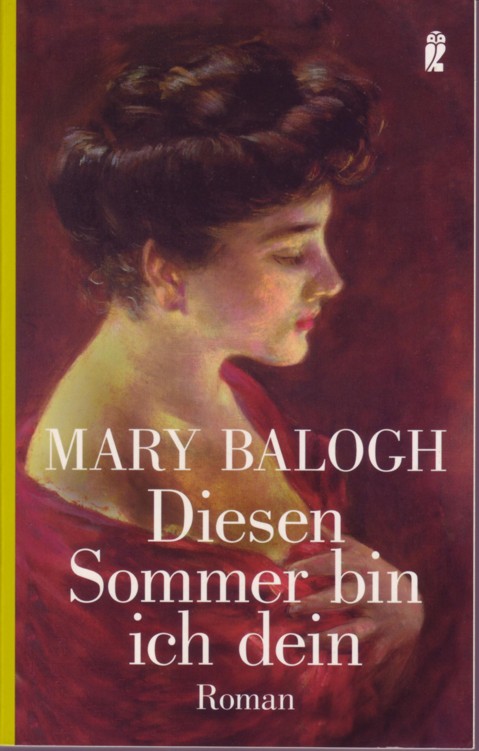 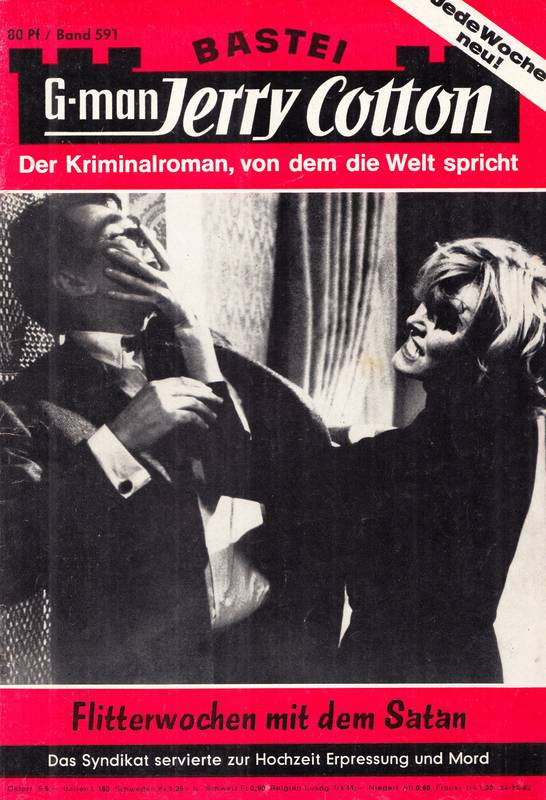 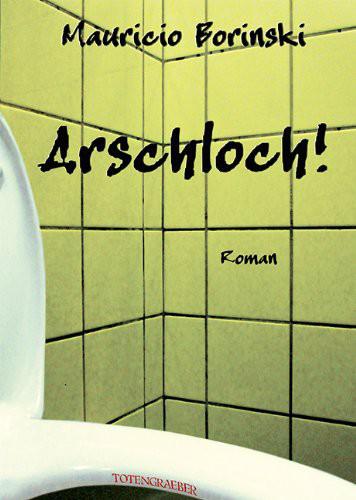