which his blood thundered through his veins like a runaway train.
Then she put her hand to his cheek. “I don’t want to be just somebody’s lover, Jace. I want to be your lover. And your wife. And I think maybe your parents will understand.”
He stroked a finger down her face. “I know they will.”
After living in hell for the last three years, he finally got his taste of heaven. And he’d never let it go. He’d never let her go.

Taylor was giddy. Evelyn felt giddy herself at the Sunday family barbecue. Mitch filled the doughboy pool for the summer. Rina, Peter, and Brian splashed everyone that came in range, and Jamey sulked because he couldn’t go in the water with his cast. David had actually laughed at something Connie said, and Arthur put on his sunscreen without being asked. They’d made love every night the last week. Evelyn felt like a blushing bride.
And then there was Taylor. She glowed, like when she’d first learned she was pregnant with Brian. Jace couldn’t keep his hands off her. He smoothed lotion on her shoulders, dropped a kiss on her hair, held a finger when that was all he could reach. And he smiled. He laughed. Not just at the children’s antics, but at everything. She hadn’t seen him laugh like that in more years than Evelyn could count. Taylor did that for him.
They’d all miss Lou like the dickens. Evelyn would always talk to him before she went to sleep, as if he could hear up there in heaven. Her first born. Her big boy. She wasn’t silly enough to think she wouldn’t cry on the anniversary of his death or his birthday, or any day, just because she thought of him. But now she had Arthur to hold her. And he had her. Sometimes that was enough to bring you a measure of peace.
Especially when your grandchildren were as cute as bugs in a rug and your other sons had all learned to laugh again.
Except Mitchie. Mitchie was another story.
“Mitch isn’t talking to me,” Connie whispered to her.
In unison, they put their hands on their chins and stared across the lawn in Mitch’s direction. With a whoop of laughter, the kids splashed him. He wiped the spray from his face and shook a finger, a smile creasing his lips. As soon as they turned, racing off to get Uncle David, Mitch’s smile died.
Taylor and Jace were worries off Evelyn’s plate.
But there was David. He needed a wife to make him complete.
And Connie and Mitch who needed...well, something.
Evelyn never interfered in her boys’ lives. They’d have to work it out for themselves.
Of course, she could always give Connie a suggestion or two. And maybe find a sweet little gal for David. She’d have to put on her thinking cap.

Thank you for reading. Please consider leaving a review for this book.

Enjoy the following excerpts and meet the author!
Somebody’s Ex , Jackson Brothers, Book 2
Revenge Sex
She’s Gotta Be Mine
About the Author

Randi Andersen has a thing for bad boys, tall, dark, sexy, and handsome. But bad boys invariably make for bad relationships. She’s tired of being somebody’s ex, ex-girlfriend, ex-lover, or ex-wife. Now, if she could just fall in love with a nice guy.

David Jackson has lived under the crushing weight of responsibility for holding his family together since his brother’s death three years ago. Randi is too sexy to resist, but the last thing he wants is a relationship.

Can they both forgive their past mistakes in order to take the leap of faith that love demands?

“You can’t just quit on me like this, David.”
“I’m not quitting, Dad.” David Jackson sighed and leaned his chair on its two legs back. He’d known this wouldn’t be easy. “I want to fix up the house, and Rich Morrisey is going to take me on so I can pick up some of the skills I’m lacking.”
It was the God’s honest truth. He wanted to do some remodeling around the place he’d bought a couple of years ago. Though he was handy with his tools, he needed to learn precision, optimum-materials use, and practical shortcuts. Working for Rich part-time would teach him the homebuilding trade.
“But what about a replacement?”
“You can hire some green kid to help with loading and hauling.” Which comprised a good 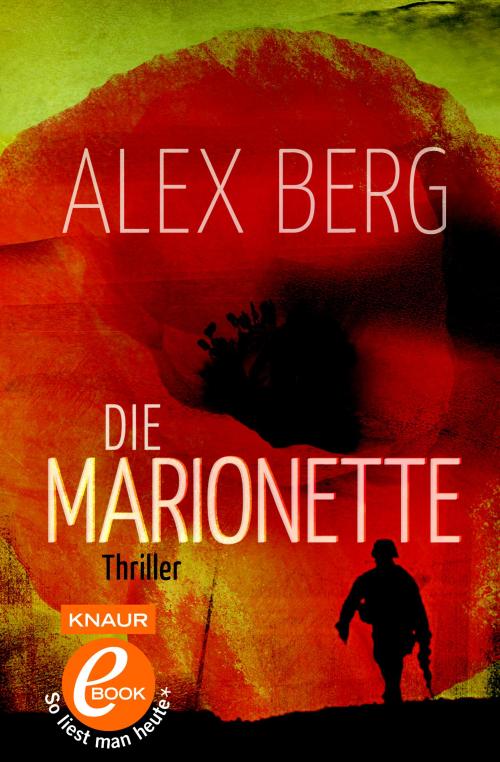 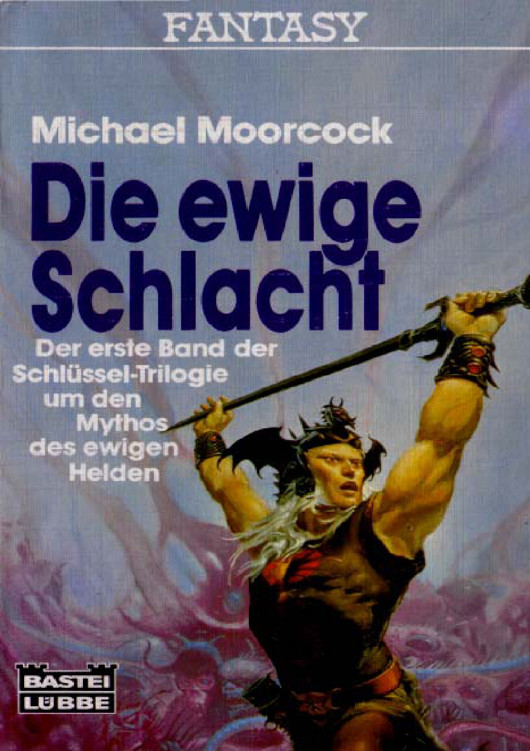 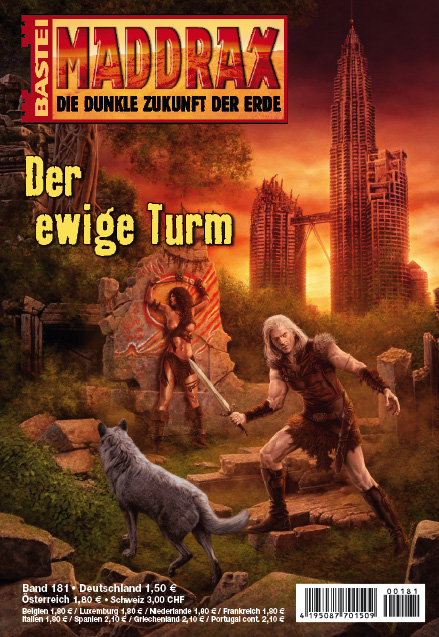 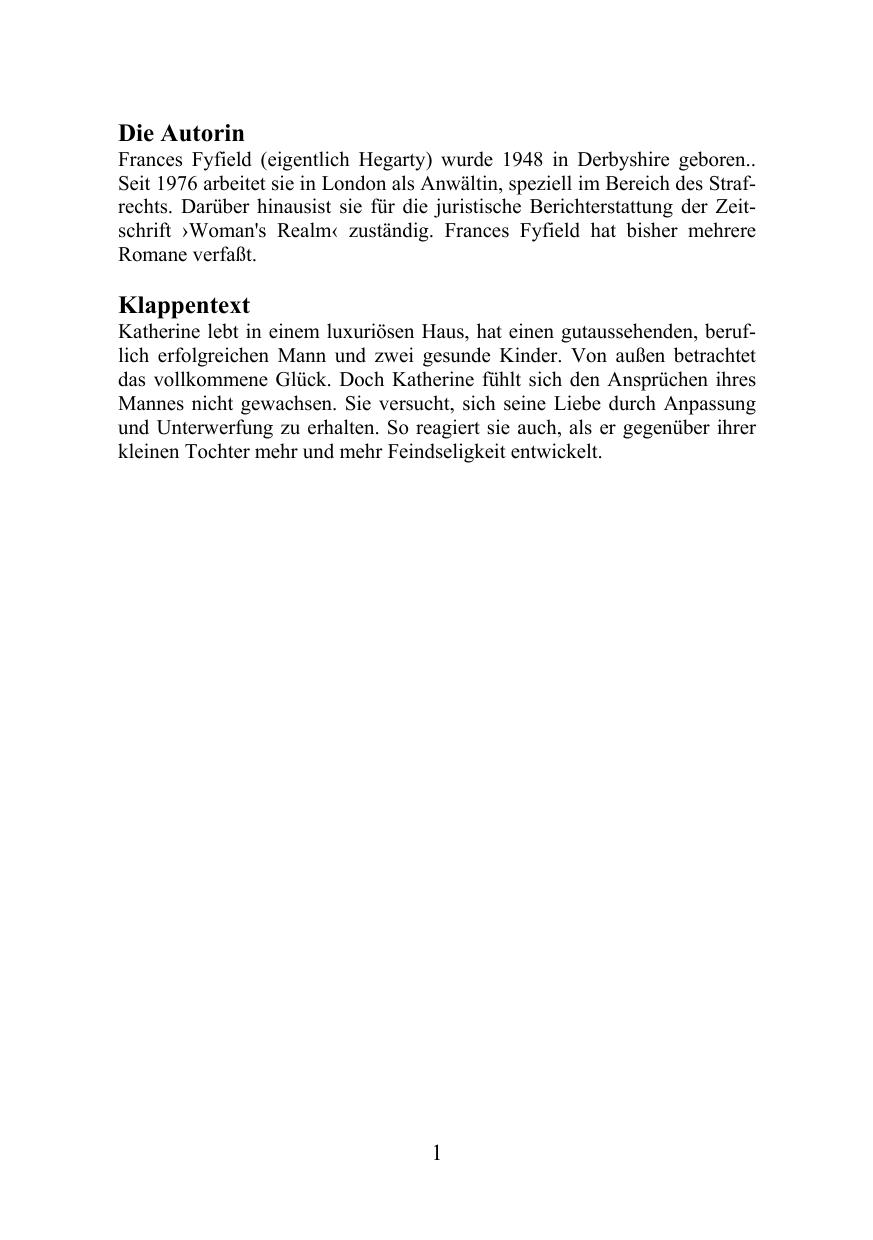 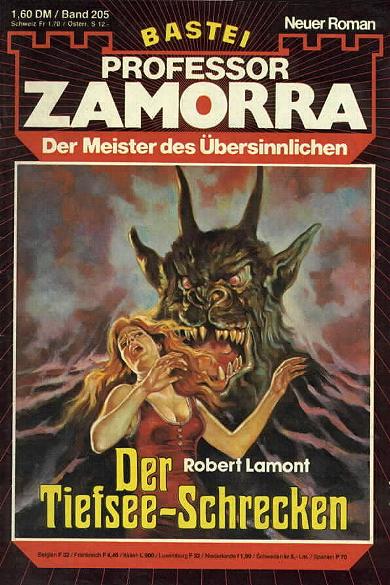 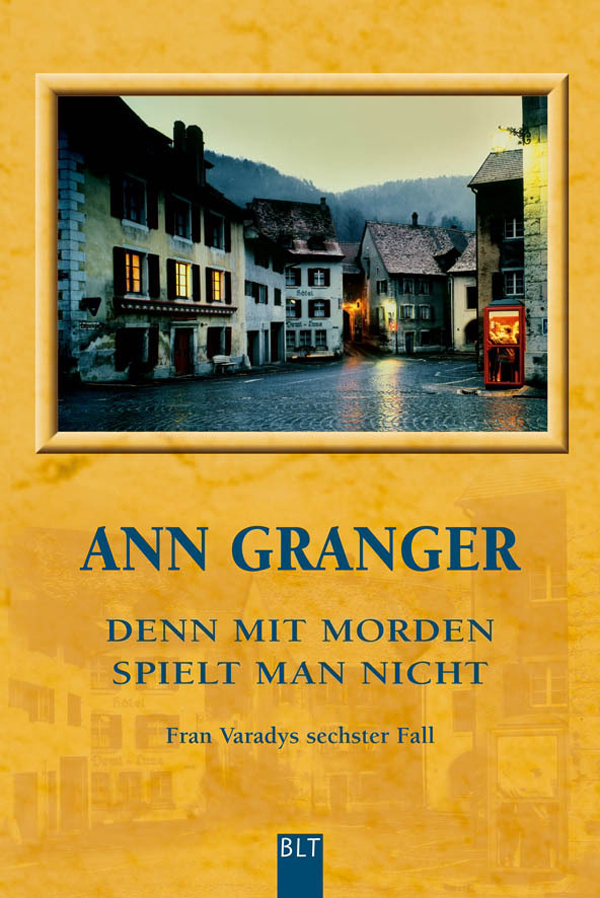