woman.
“You were always a woman to me, Taylor. But you were also Lou’s wife. Brian and Jamey’s mother. My sister-in-law.”
She didn’t say anything, staring at her hands. Would she revile him for the lie he’d lived with for half of his life?
“I never fucked you. I made love to you. I just couldn’t figure out how to tell you that.” He waited, his chest aching, his heart pumping overtime. “Say something.”
She looked up, her eyes wet and shimmering. “I don’t think I can say this, Jace.”
He died, a hundred times over, but he would take it. “You can tell me anything, Taylor. I love you. Whatever you have to say, it’ll be okay.”
I love you.
Taylor bent her head to her hands, pulling in air as if that would give her courage. What would Jace think when she told him the real truth? Everything she’d learned about herself over the past few days. Yet Jace had confessed his greatest sins to her, she could do no less for him.
She sat up, rubbed her fingers over her eyes, then met his gaze. “I loved Lou. He’s the father of my boys. He was a good man. I’ve always loved you, as Lou’s brother. But God help me, sometimes I looked at you when you were wearing a nice tight pair of jeans, and I had...thoughts.” Oh Lord, this was so hard. “Small ones, Jace. Nothing explicit. But I did have thoughts.” The number grew in her mind as she remembered. She’d had a lot of thoughts about Jace, and oddly, hadn’t even felt guilty at the time. Because she would never have done anything. Never, not while Lou was alive. “But once I’d kissed you, I couldn’t stop. I didn’t want to stop.”
“You didn’t betray Lou, if that’s what you’re thinking.”
“Yes, I did.” She bit down on the inside of her cheek. “In the bathroom at work, when you made me look in the mirror, I betrayed him then.” And understood a lot of painful things.
“He’s dead, Taylor. You’re not.”
She shook her head. “You don’t understand what I’m saying. I loved Lou, but I wasn’t in love with him. I don’t think I ever was. I wanted to be a part of your family, and Lou was a way to get there.” It sounded so much worse when she said it aloud.
He took her hand. “You were a good wife. The best. A wonderful mother. In you, Lou got everything he’d ever wanted.”
“But I...” She dropped her eyes to her lap and tried to pull her hand from his.
He wouldn’t let her go. “Say it. Whatever it is, we’ll deal with it.”
Say it. He made it sound so easy.
“He never made me feel that way,” she whispered. “He never touched me and set me on fire. I loved him, and I miss him, but the bed wasn’t empty because Lou was gone. It was empty because I wanted someone to touch me. Anyone.” Even Bubba at the Saddle-n-Spurs would have done. Until she touched Jace. “Then it was you, and now there’ll never be anyone else. It was never like that with Lou.”
He went down on his knees in front of her. “If you think I’m going to say I’m sorry that I make you feel that way and he didn’t, you’re wrong. If you think I’m going to let you feel guilty about it, you’re crazier than me. I love you. I’ve waited fifteen years to hear you say that. And I’m not going to let you take it all back. Now look at me.”
In the end, he lifted her chin. “I’ll never replace Lou. I don’t want to. I love you, and I want to marry you. I want to give you everything Lou never did, make you feel everything he didn’t. I want to be a father to Jamey and Brian. I want you. Tell me you want what I want.”
She scanned his face. He loved her. God help her, she loved him, too. More than she thought she could ever love any man. Jamey and Brian needed a daddy again. Jace would be more than they could ever have hoped for. But... “What about your family? What will they say?”
The clock ticked on the wall. Outside, the automatic sprinklers turned on. The timer was wrong. They should have come on early this morning.
Jace made a mental note to fix it. Then he gave Taylor the only other lie he ever would.
“If Mom and Dad can’t see how right this is, then I don’t give a damn. And I don’t give a damn what David says either.”
They’d already given their blessing. But if he told Taylor, she’d never be sure of herself. She’d always doubt, always think she made the choice for the wrong reasons. He couldn’t let her do that.
“You have to decide, Taylor.”
She took long moments, in 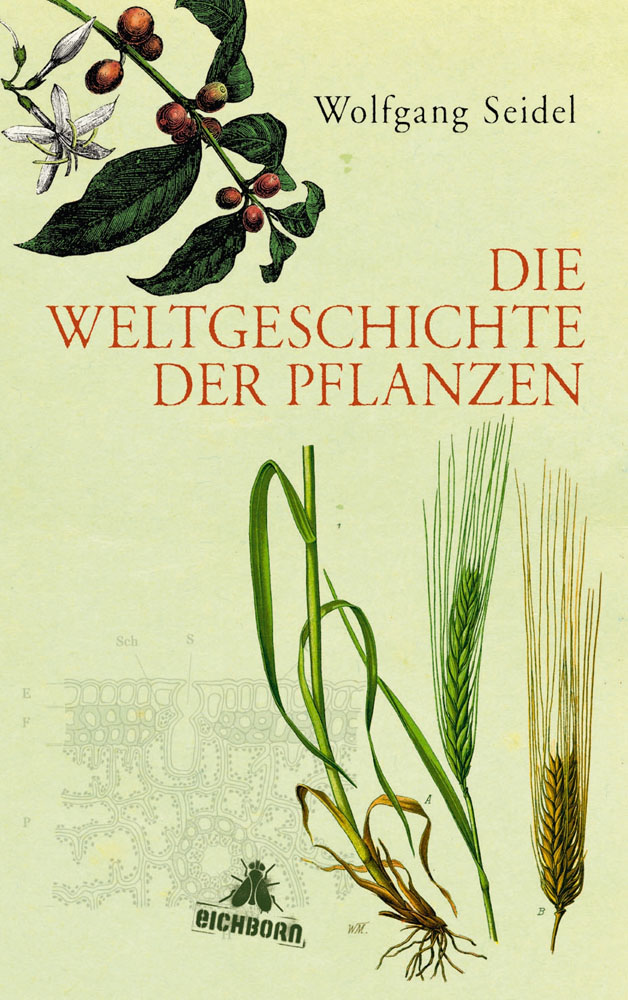 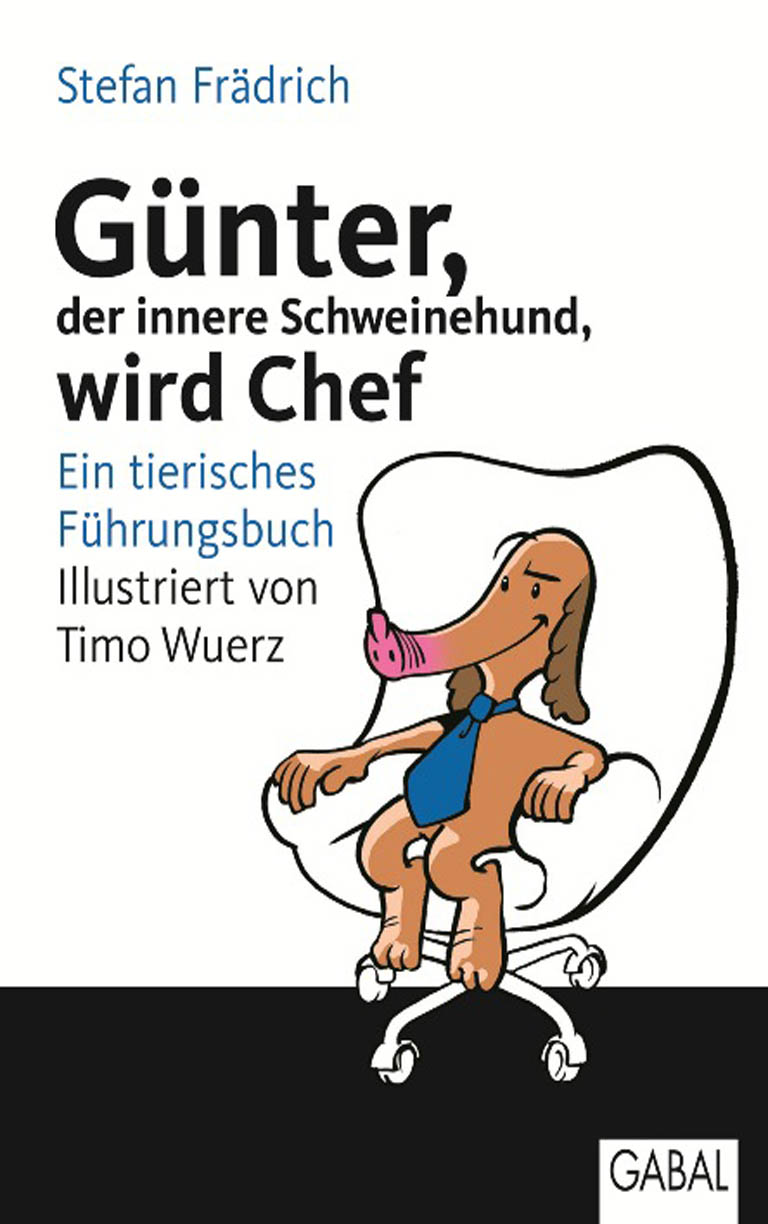 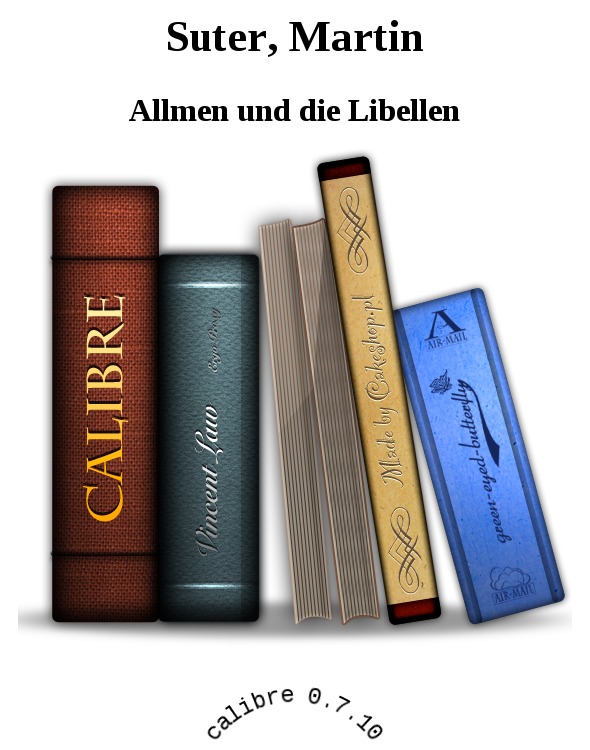 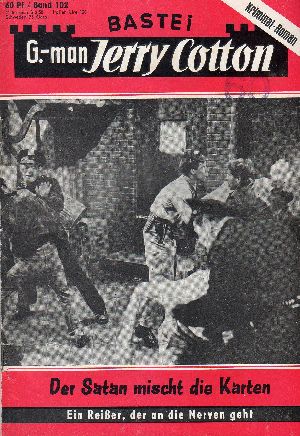 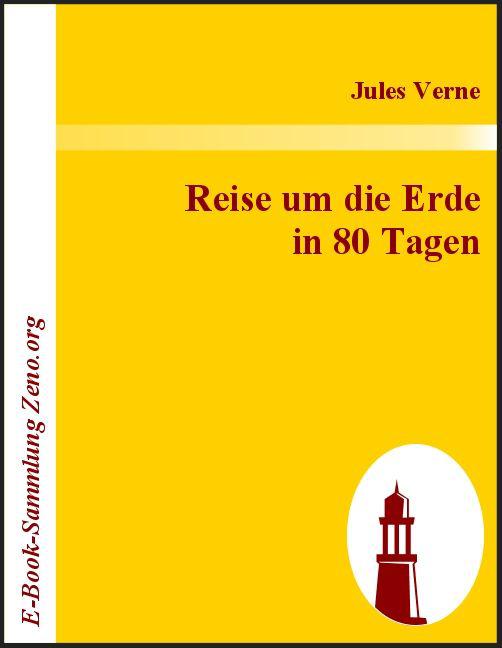 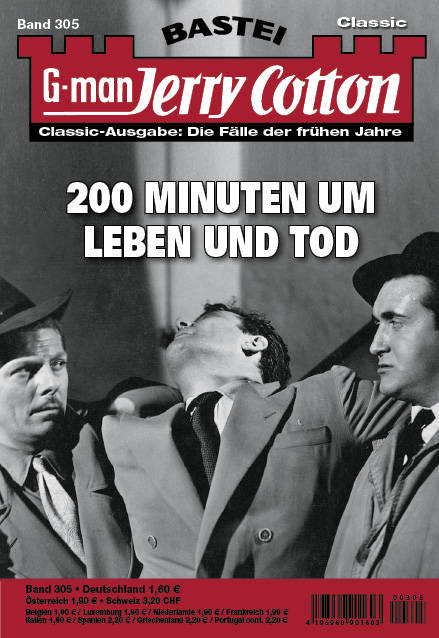 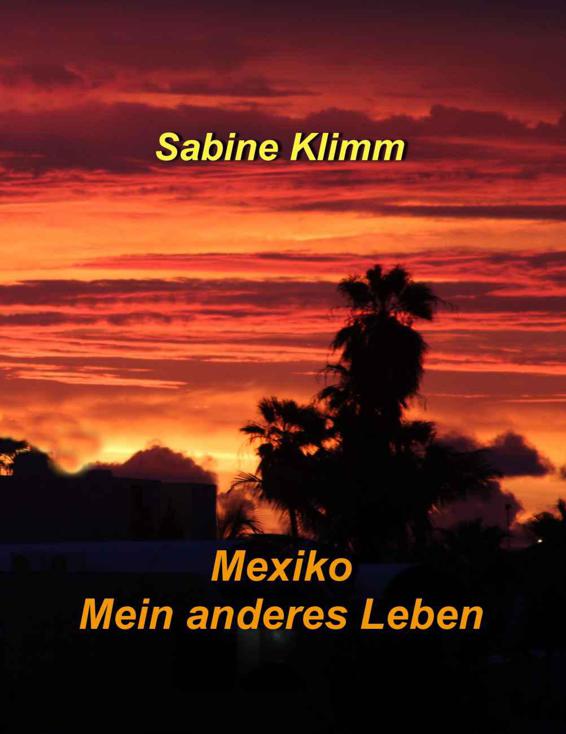