when Clay took her this way. He was so big, so tall, three inches taller than Bradley’s six feet.
Behind her, Bradley made fast work of the condom. “It’s going to be so good, you won’t want to even go home to him.”
She didn’t tell him that would never happen; better not to spoil the moment. “When he does me, baby, I imagine it’s you.” Actually, when Bradley did her, she imagined telling Clay about it later, how hot he’d get, how it turned him into a wild man. Her wild man.
Bradley plunged deep. Glorying in the feel of him, she stretched out her hands, accidentally knocking over the photo of Clay and his two teenage sons. Oops. But oh, this was good, so very good. He was young and strong, his technique not better than Clay’s, just different. It still needed refining, but he was a fast learner, at least in the sex department. She adored teaching a young man new tricks. She was forty years old—a hot little number, if she did say so herself—and proud of her toned figure and that her face had only a smattering of age lines. She was better than she’d ever been. Bradley couldn’t get enough of her.
“Oh my God,” she cried out. “You fill me up. You’re so much bigger and thicker than Clay.”
At her words, Bradley went crazy, assured of how much more virile he was than Clay. These young men performed so well when you told them what they wanted to hear. Stretching out her arms, she curled her fingers around the edge of the desk and gave herself up to the moment, to the feel of a hard, young cock inside her and the second sweet climb to the pinnacle.

Jessica Murphy jerked, then snapped to a sitting position on the break room sofa. In the dark, the microwave clock flipped to ten-oh-five in bright blue letters. Good Lord, all she’d wanted to do was rest her eyes, a five-minute catnap; she’d slept for over an hour. The board meeting was on Friday, and she needed to review the March quarterly financials tomorrow with Clay Blackwell, her CFO. But there was an issue in CIP, the construction-in-progress account.
A noise had woken her. It couldn’t be the cleaning staff; they’d left before her so-called catnap. She rose from the couch, crossing to the door by the illumination of the microwave clock. The hallway was dark. She’d turned out all the lights, not wanting to waste electricity, especially when she was accounting manager for West Coast Manufacturing, which meant she knew exactly how much the PG&E bill was.
There it was again. Bracing herself against the doorframe, she strained to hear. A moan. Then she was sure she could make out voices, though the words were indistinguishable. She shivered slightly. The automatic thermostat turned the heating down at nine, raising it again at six in the morning. Despite being the beginning of April, the San Francisco Bay Area was still chilly at night.
Stepping out into the hallway, which bordered all the cubicles in the middle of the large accounting department, she made out lights on the far side. From the CFO’s office. But Clay had been long gone before she’d crashed on the break room sofa. Obviously, he’d come back.
What if he’d discovered her sleeping? Jessica fluffed her hair, which was curly and tended to get mashed after she slept on it. It must look like a rat’s nest. And her lipstick was probably smudged. She ran a finger under each eye to get rid of any mascara, then smoothed beneath her lips, hoping that was good enough to fix the lipstick. She hated the idea of Clay Blackwell seeing her at anything less than her best. He lived with the CEO’s executive admin, Ruby Williams, and Jessica didn’t have designs on him—she wasn’t a home wrecker—but she admired Clay immensely and...well...a woman could have her fantasies in the middle of the night when no one else suspected.
All right, nothing could be done about her appearance now. She marched down the small walkway between the cubicles, and the sounds from the other side of the thin dividers grew exponentially louder with every step she took. Jessica’s heart started to pound, and she thought about turning around and getting the hell out. Because really, what was Clay Blackwell doing in his office? And just who was he with?
She might have run, too, if she hadn’t heard distinct words in a female voice—“Clay’s never fucked me like this”—punctuated by a man’s low growl of pleasure.
Turning the corner by the end of a cubicle wall, 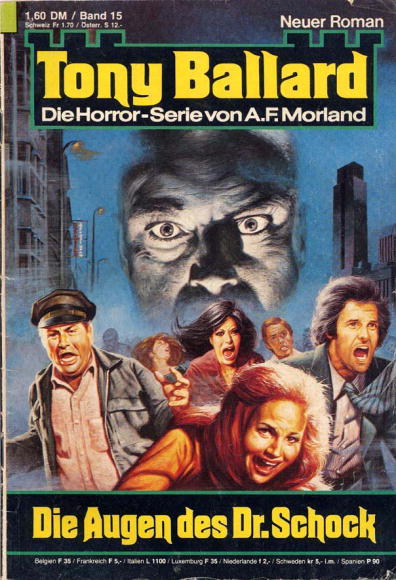 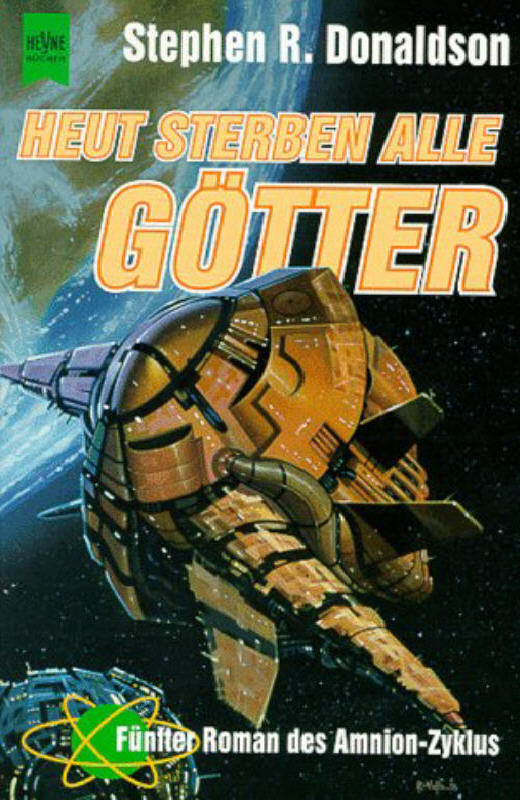 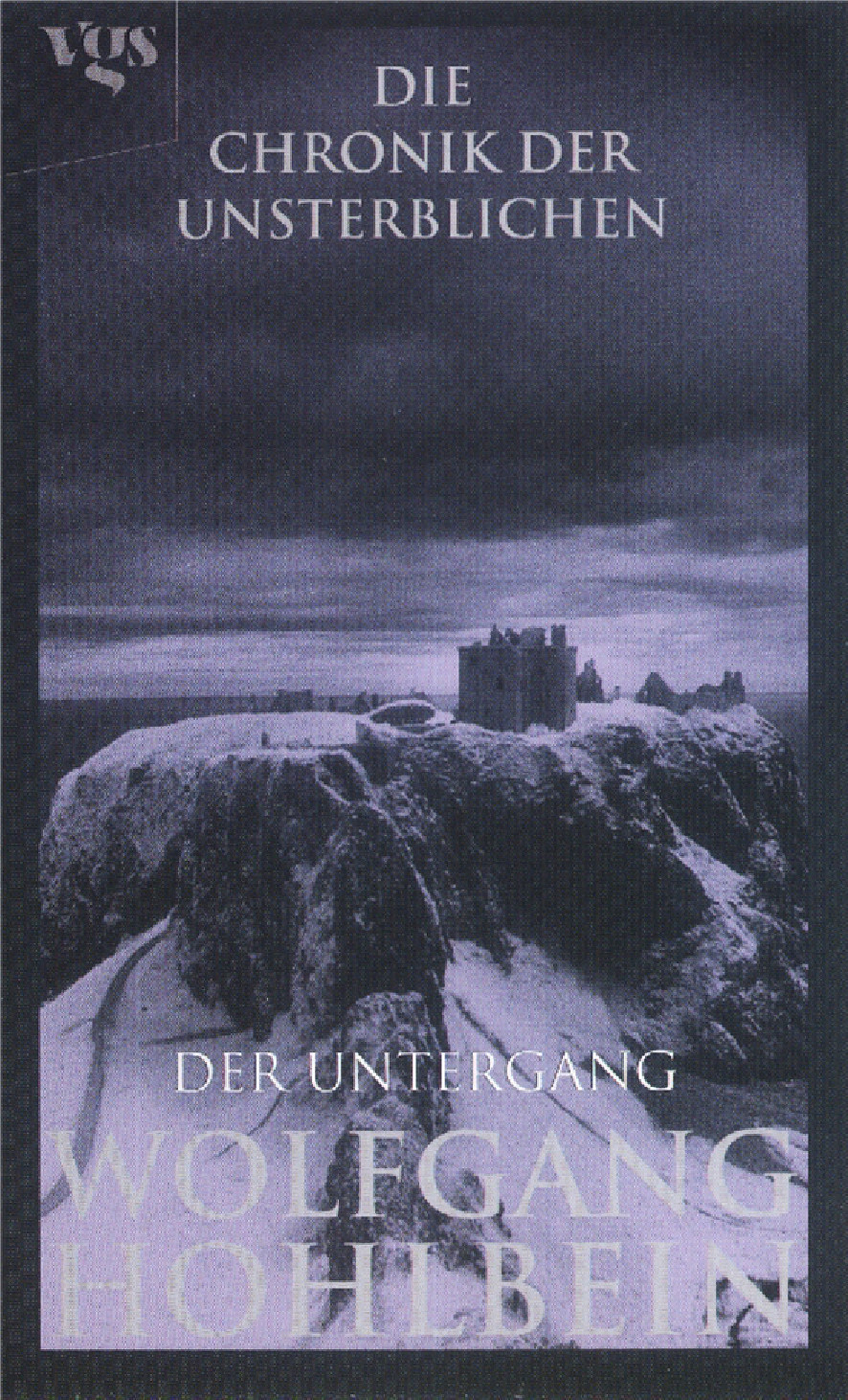 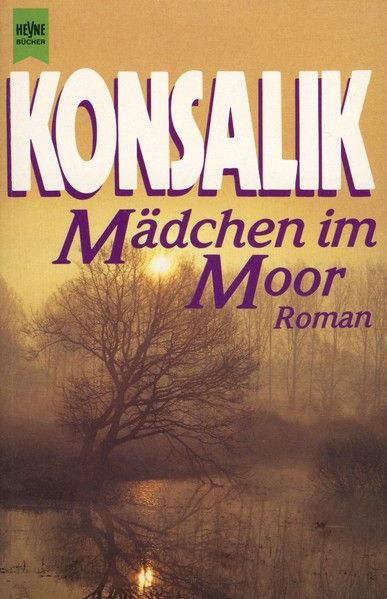 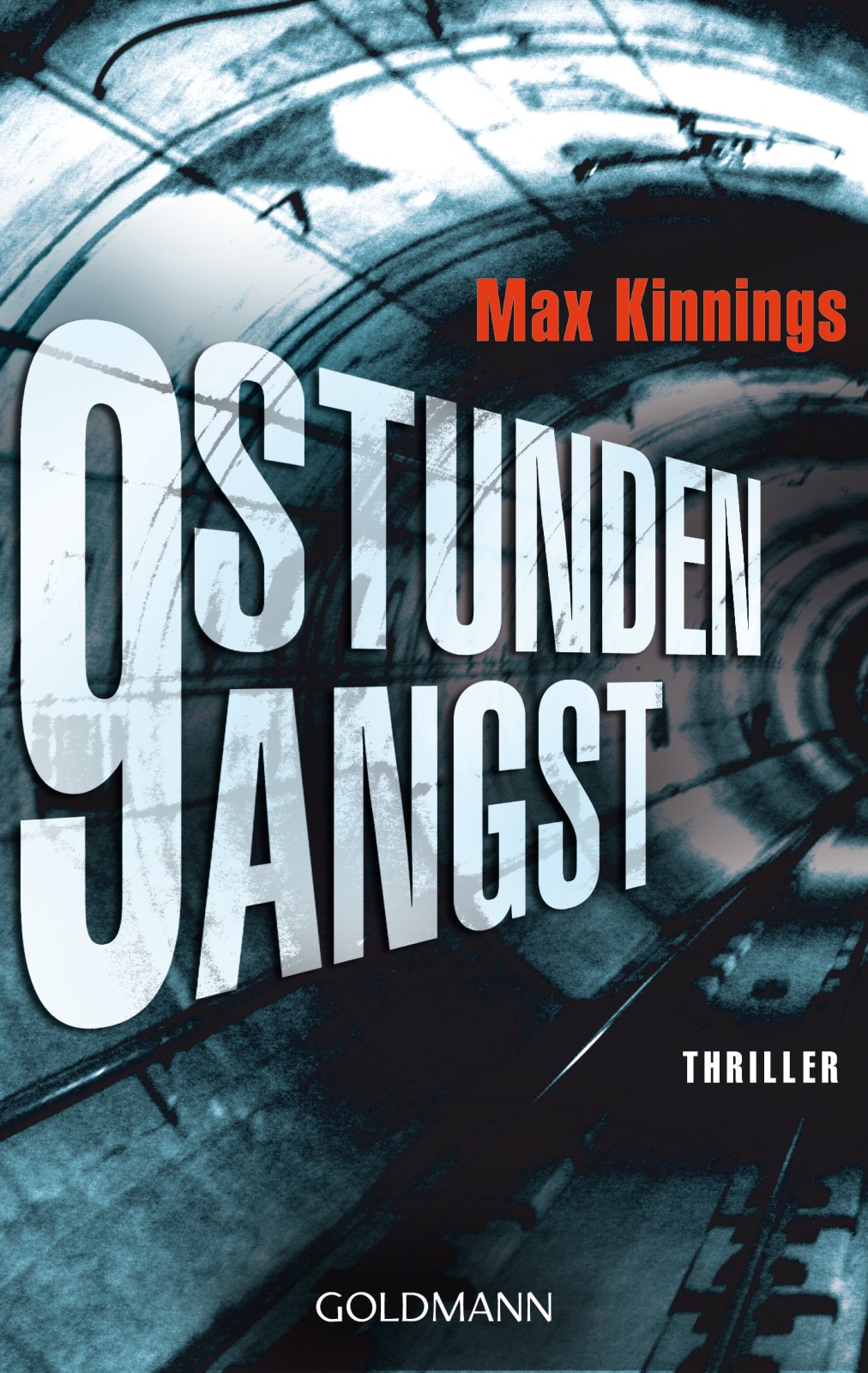 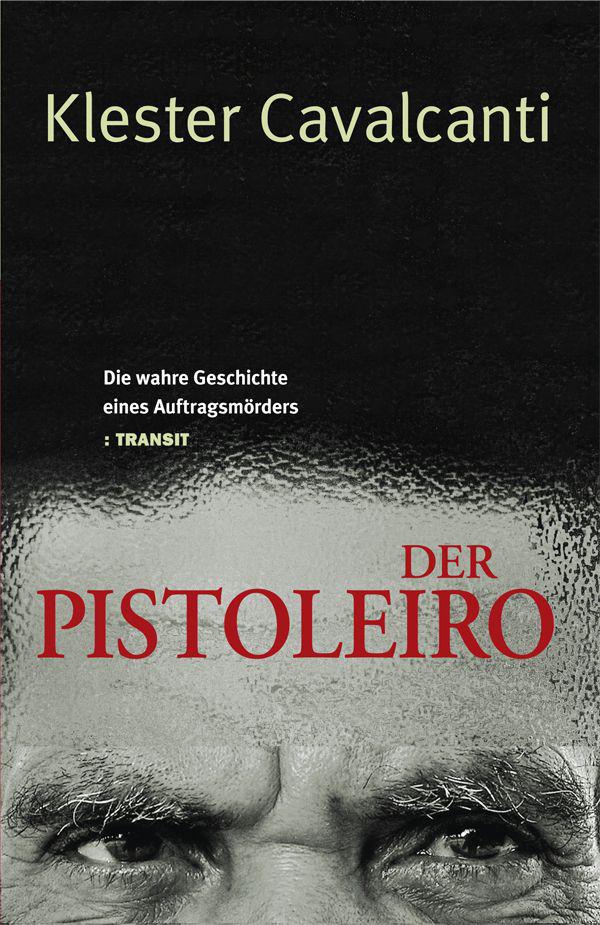 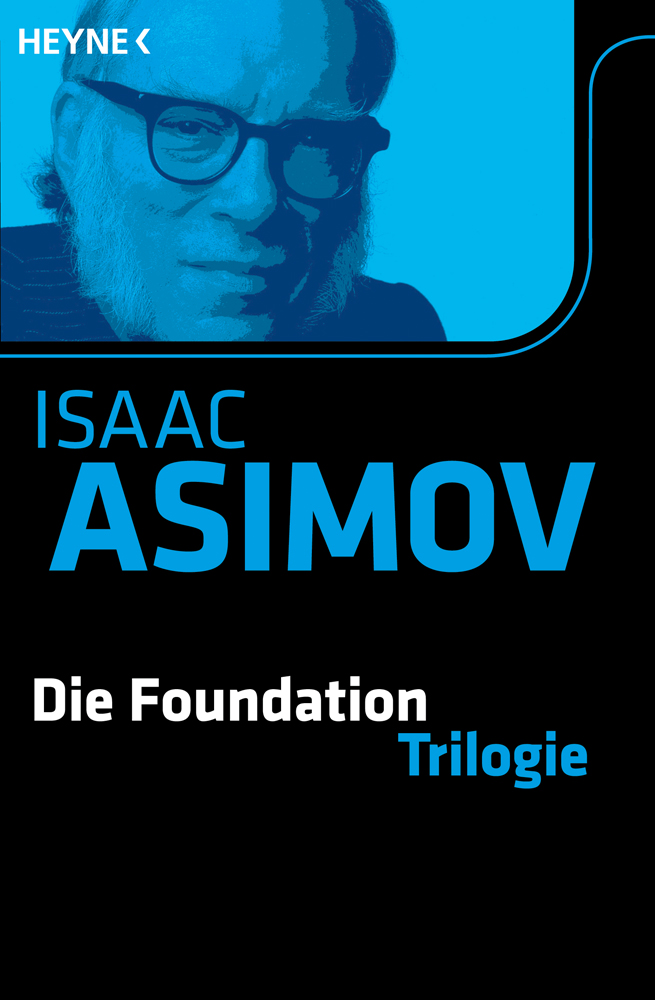