few squishy locks on Roberta’s head, and pronounced, “You’re cooked.”
Roberta was cooked all right. Roasted, basted, filleted, flambéed. And limp as a wet noodle to boot. Residual quivers made her knees wobble as she tried to stand up.
Mimi put a hand beneath her elbow. “Bobbie, honey, you okay?
“I’m fine.” Well, except that Warren had walked out on her three weeks, six days, and seven hours ago. On April eighteenth. Three days after tax day. Two days after he’d left for his little mission up north. In Cottonmouth, California. He’d dumped her with nothing more than a phone call telling her he wasn’t coming back. Ever.
Roberta blew out a breath. “Yeah, Mimi, I’m just fine.”
“Good, for a minute there under the dryer you looked a little panicky.” Mimi patted her arm and led her to the rinse bowl.
“I didn’t want to bother you while you were busy.” Her, panic? Just because her husband of fifteen years had left her for his long-lost, recently-located-through-the-Internet high school sweetheart? The love of his life. The teenage bimbo who’d broken his heart, then disappeared off the face of the earth—or at least left the San Francisco Bay Area for parts unknown. Cookie. What kind of name was that anyway? It made her think of some hairy blue monster on a morning kids’ show. Warren was bound to see he’d made a mistake.
Okay, so she’d made a mistake, too, by actually helping him search the Net. And mailing the hundreds of letters—because he was nervous about calling all those women looking for the right one. And letting him drive to Cottonmouth all alone that fateful weekend. She’d only wanted to help him solve his problem. Because his problem was her problem.
Mimi pushed her head back into the bowl and began rinsing with warm water. Roberta closed her eyes. The water turned off, the soothing scent of citrus conditioner replaced the stinging dye in her nostrils, and gentle fingers massaged her scalp.
“Bobbie, honey, you’re tense. Is work getting to you?”
“No, it’s fine.” Except for those dreaded whispers of “restatement” trickling out of the audit committee, and her boss Mr. Winkleman’s finger pointing firmly in her direction, as Director of Accounting. But she wasn’t worried; she knew every balance, every detail, inside and out. Her numbers were solid.
She gave herself up to the finger pads working her scalp and the little knots at the base of her skull. Her breathing relaxed, the whir of her mind’s gears slowed. Ahh.
“So, where’s your husband taking you for your birthday?”
Roberta’s eyes flew open, and all that lovely mellowness fled through the soles of her low-heeled pumps.
“He’s picked out this new restaurant he heard about on Nob Hill.” The lie just sort of slipped out. Roberta believed in little white lies to keep everyone comfortable. Except that there wasn’t anything comfortable about turning forty. Or about being dumped. What was next? Menopause. Old age. Death. “It’s very exclusive, very dressy, and very San Francisco, he says.”
She wouldn’t have had a thing to wear because she’d lost ten pounds since Warren left. But if Warren was taking her out for her birthday, then she wouldn’t have lost the ten pounds because he wouldn’t have left, and then she would have had something to wear. Her temples throbbed. Everything was so confusing.
“You’ve really got yourself a prince there.”
Yeah, a prince. She just hadn’t realized that princes needed Prozac. Or that a good psychiatrist cost upwards of two hundred dollars an hour—excuse me, fifty minutes—just to say, “Mrs. Spivey, you must realize that antidepressants will have a negative impact on your husband’s sex drive.”
He had no sex drive. That’s why he’d gone to a doctor to begin with.
Tears suddenly pricked the corners of her eyes. “Yes, Warren’s a wonderful man.”
At least she’d thought so. But he’d gone off the drugs for the Cookie Monster, for God’s sake. And the woman was married . Another dumpee in the making. Maybe Roberta should call Mr. Cookie Monster to commiserate.
Maybe she should sue Warren’s psychiatrist for putting the idea of finding closure with his high school sweetheart into his mind in the first place. Instead, she’d dyed her brown hair red.
“Maybe I need a new haircut, too.”
Easing her to a sitting position, Mimi wrapped a white towel around Roberta’s head and squeezed the water from 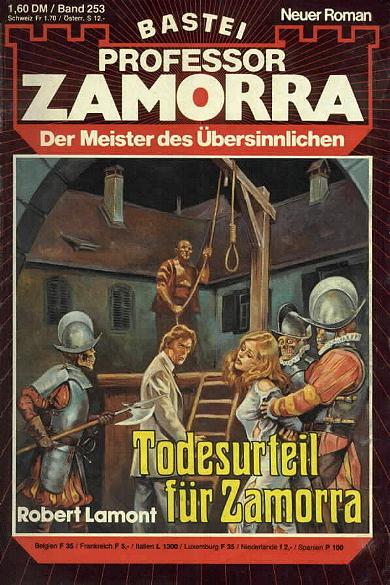 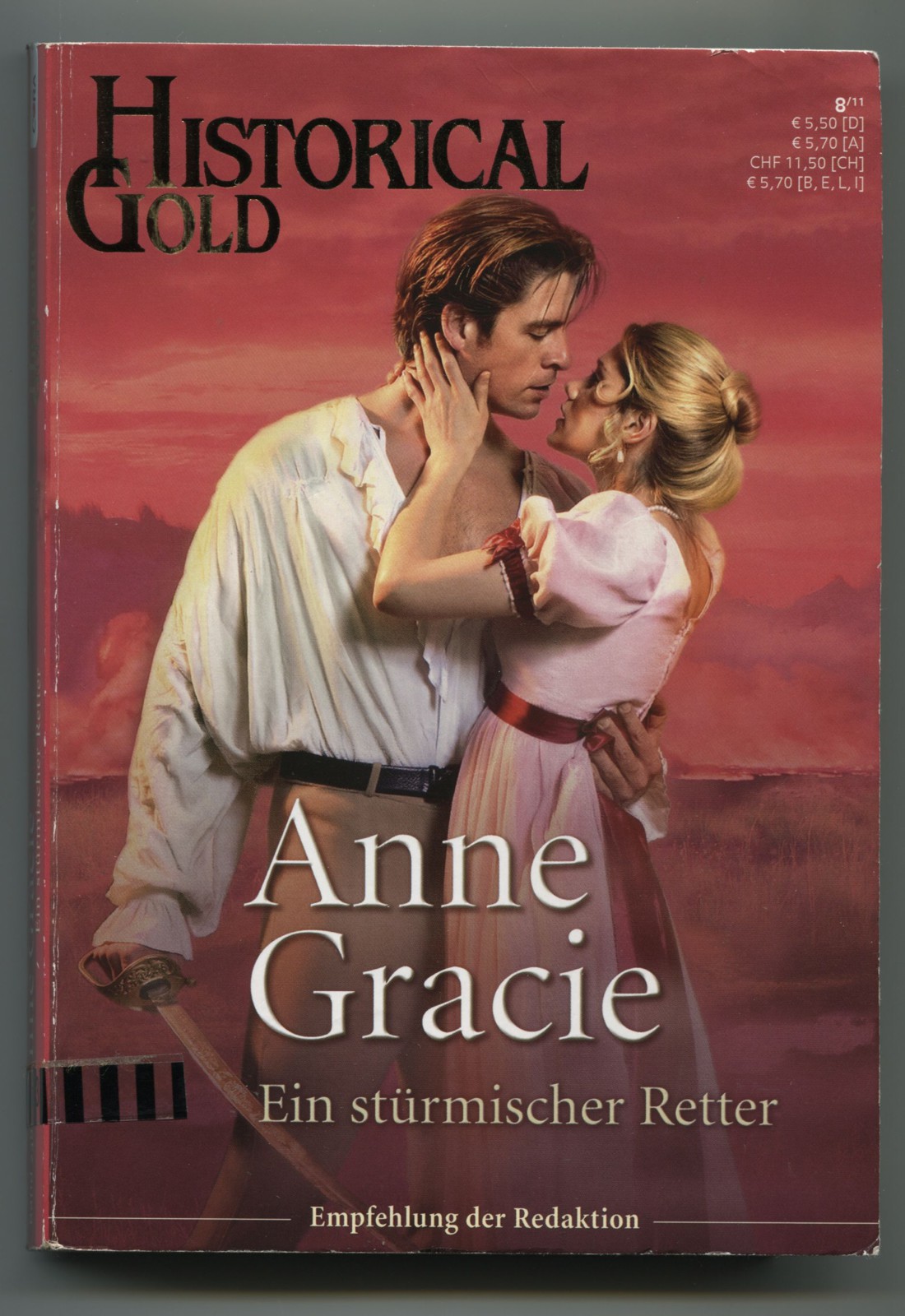 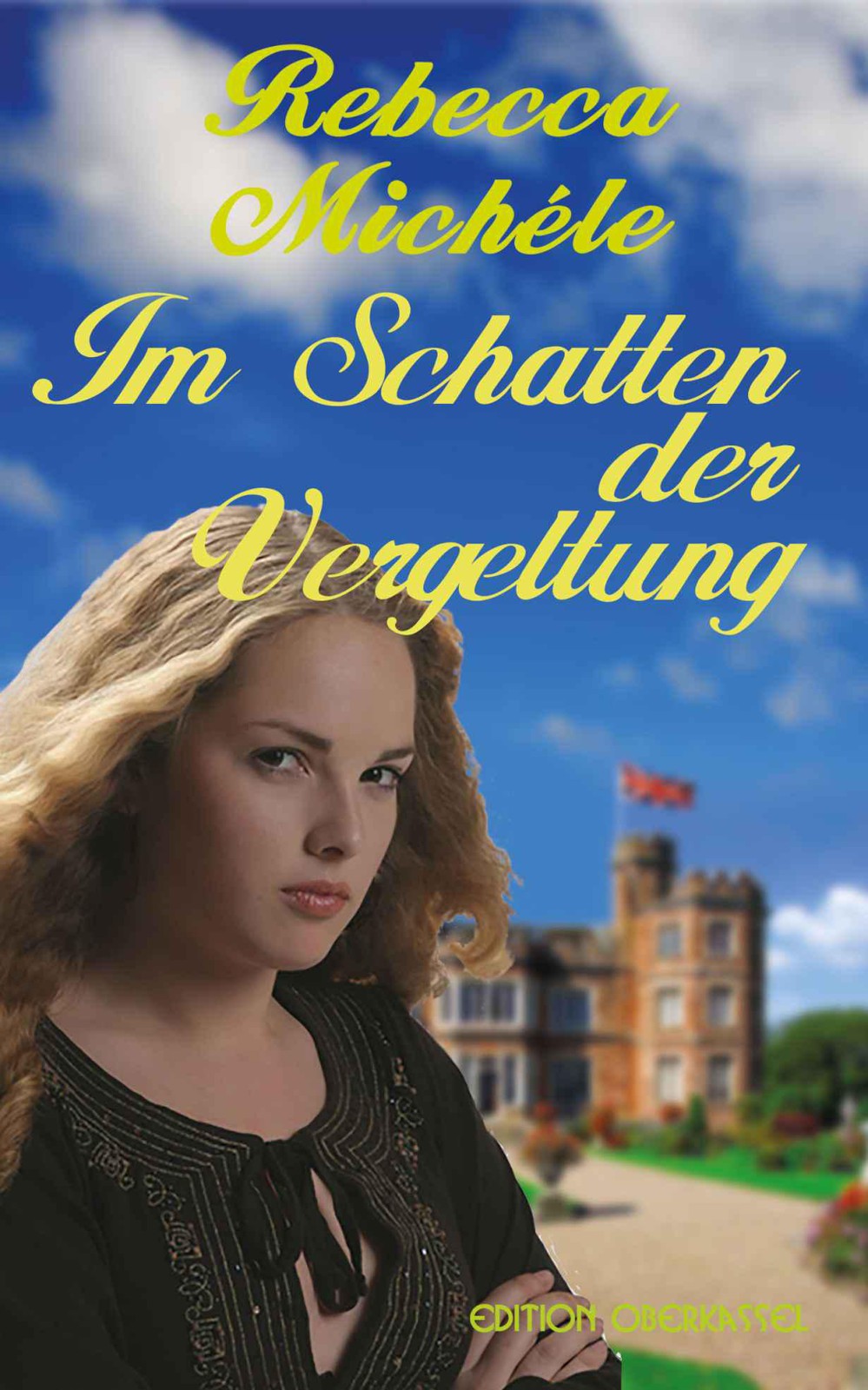 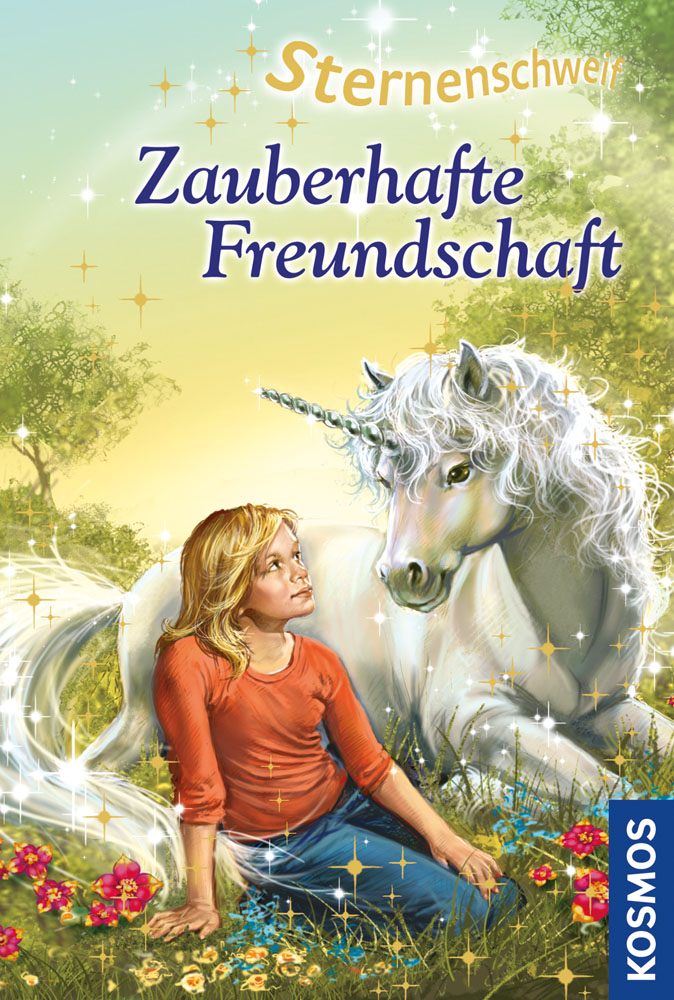 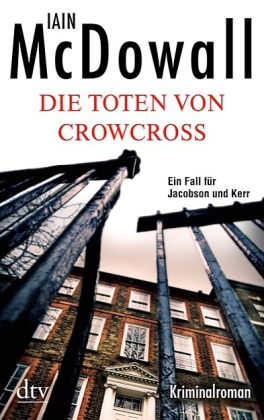 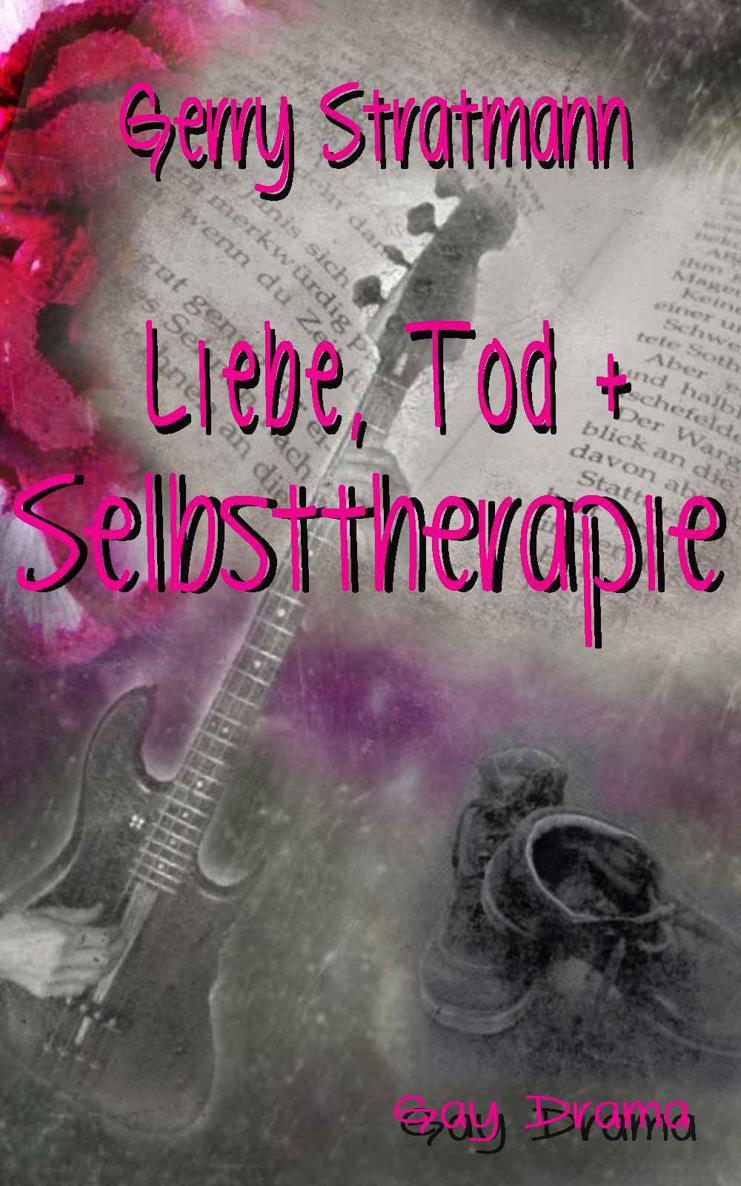 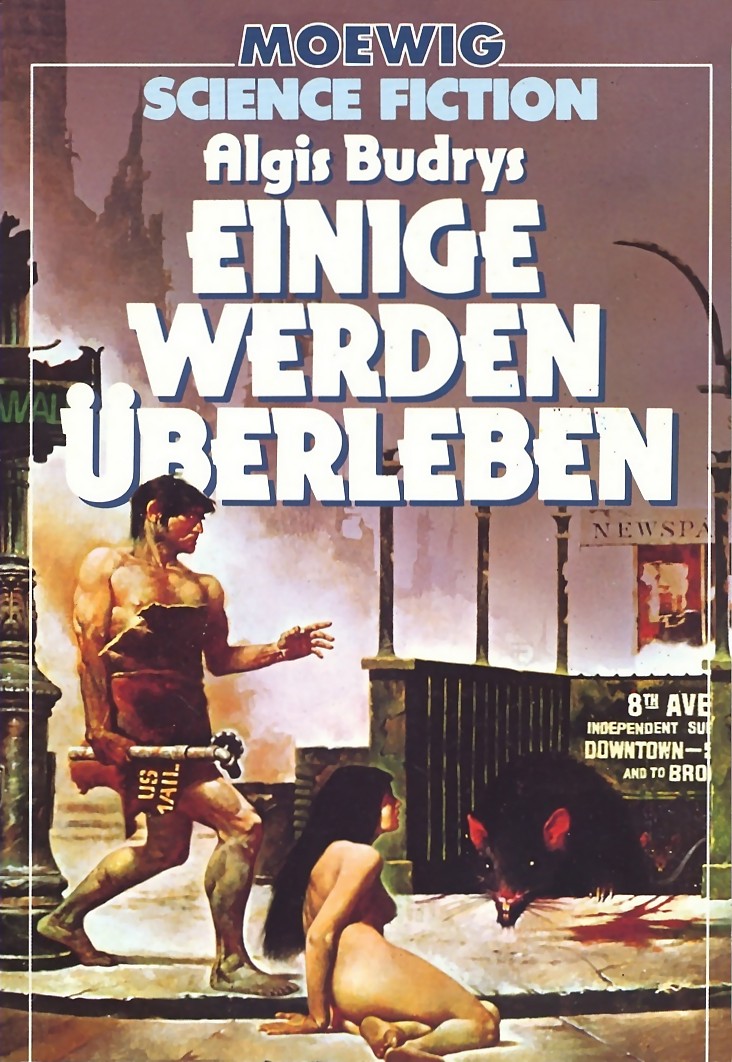 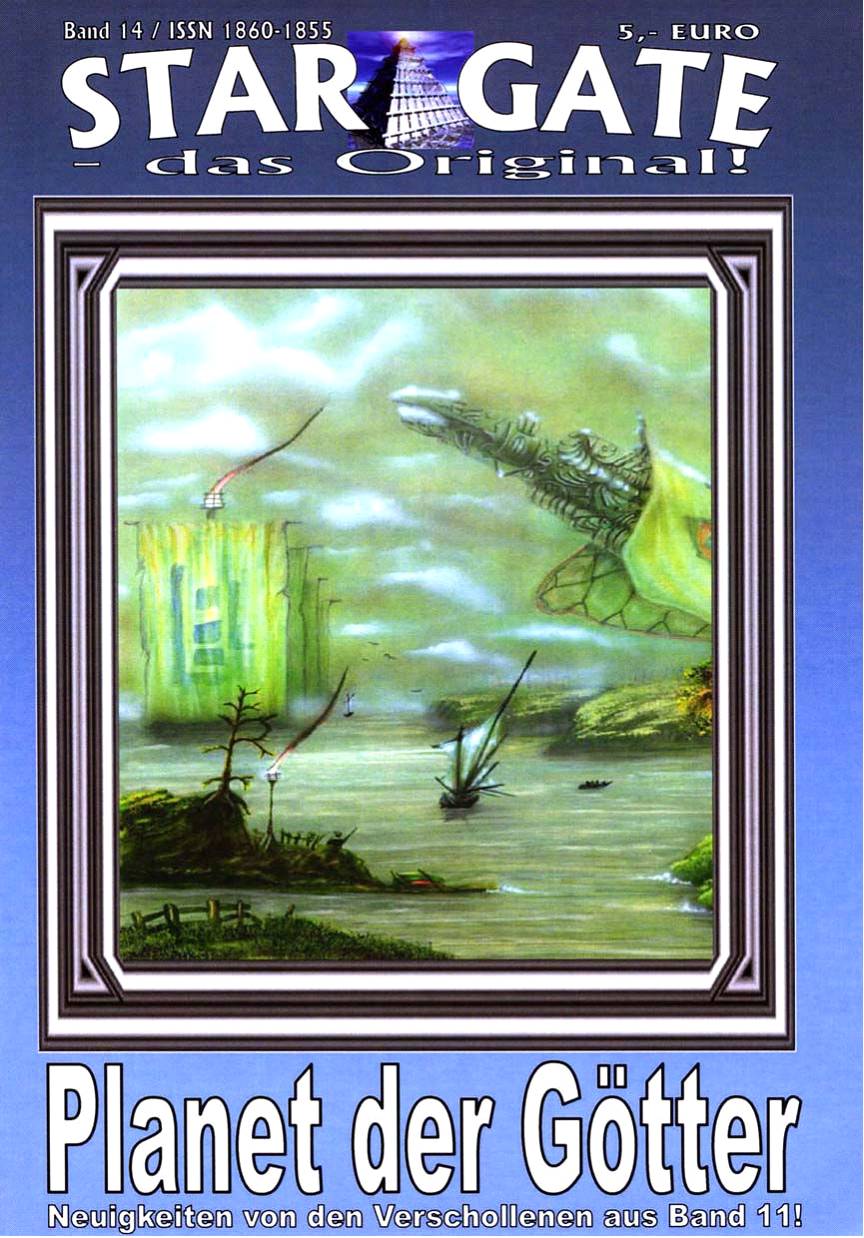