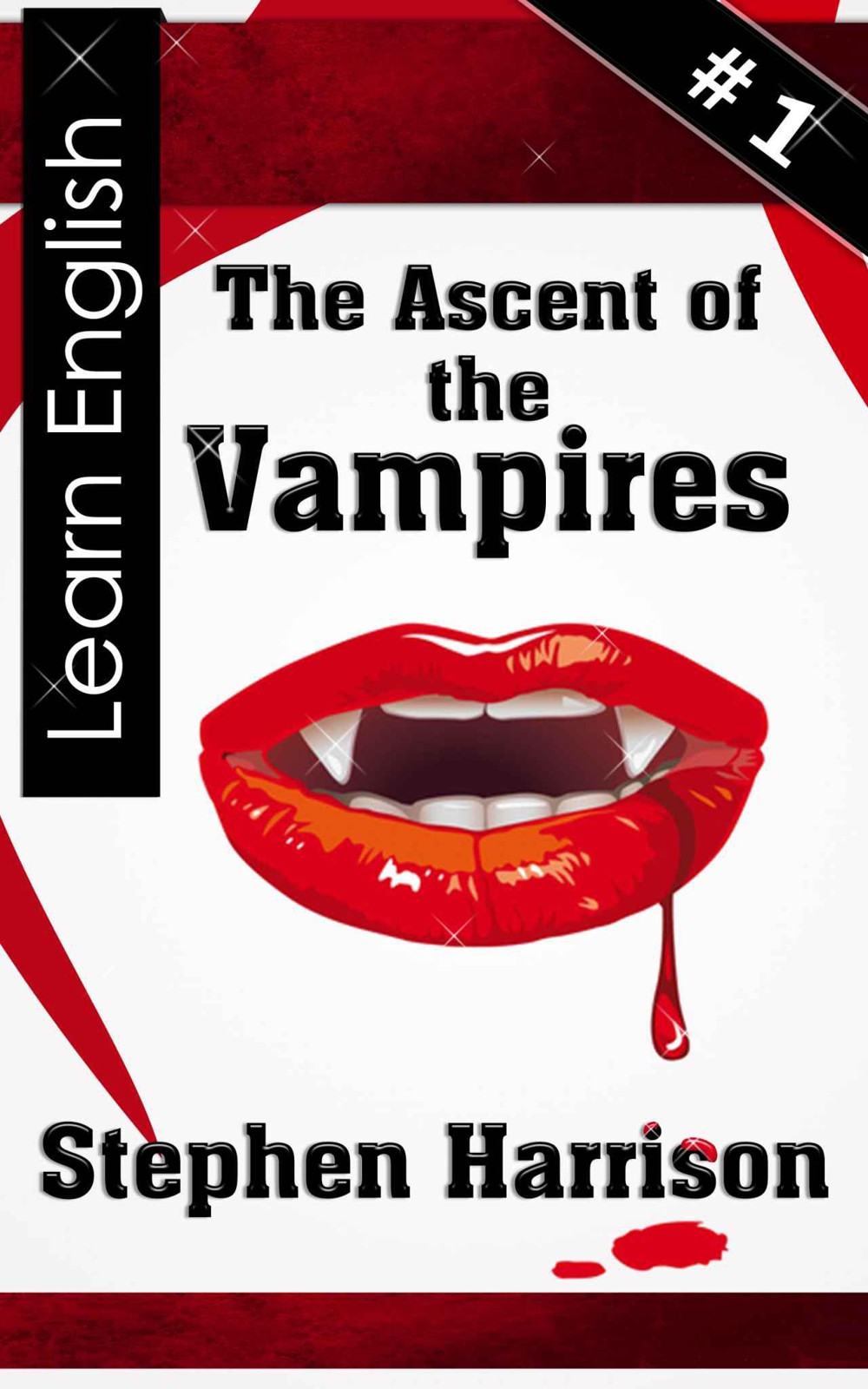 The Ascent of the Vampires - Book 1

The pale , extremely handsome man stood at the front of the huge room. He had short, jet black hair and light blue eyes. He was tall and muscular. He wore an expensive leather jacket, a white t-shirt and designer jeans. He was standing on a stage. In front of him, approximately one thousand of the world's most powerful vampires were sitting in rows. They came from all over the world. They were all very well-dressed and good-looking. And like the handsome man on the stage, they were all immortal.
Vampires had been living in secret for centuries. They were all over the world. The vampires were very powerful and rich. But they were tired of hiding. They had travelled to New York for a vampire summit . They were going to discuss the future. They were going to decide if they wanted to keep living in secret. Some of them liked living in secret, but some of them wanted to come out from the shadows .
The room was in an underground fortress , deep below New York. The vampires were safe from the sun, which would kill them. The man at the front was called Dragos Vladu and he was the most important vampire in New York. The vampires were chatting to one another, when Dragos held up his hand. The room fell silent.
"Brothers and sisters, welcome to this year's Vampire Summit!" he said loudly.
The crowd cheered . Dragos held up his hands and the room fell silent again.
"Many of you have travelled to New York from all over the globe . You represent the world's most powerful vampire families,” he said and then he paused for a moment.
All eyes were watching him. He continued in a loud, clear voice.
"For too long we, the children of the night, have hidden in the shadows," Dragos said, "for too long the humans have ruled, while we lived in secret."
Now the audience was listening very carefully to Dragos. They were concentrating and listening to his every word.
"We are stronger and faster, we are immortal . But still the humans have the planet. I say enough is enough ! The time has come for we, the vampire race, to come out from the shadows and rule the world !" he shouted.
The audience started clapping and shouting. They stood up and cheered. Dragos raised his hand and, after a moment, they grew quiet.
"I see that you agree with me. Good. I believe the time has come for war. Humans should be our food, they are like farm animals. Go back to your countries and prepare. We must build our army and find human mercenaries, who will work for us. In five years’ time, we take over the world!" he bellowed .
The audience stood up and cheered.
"Dragos! Dragos! Dragos!" they shouted deafeningly .
Dragos smiled and listened to them scream his name. His eyes were full of anger and hate, his heart was cold and dead.
_____________________________

pale – very white. blass
huge – enormous, very big. enorm, gewaltig, riesig
jet black – very black. rabenschwarz, tiefschwarz
summit – an important meeting with lots of representatives. Gipfeltreffen
shadows – a dark area that is made when an object blocks the sun. Schatten
fortress – a type of castle, often used to hide in during wars. Festung
chatting – ‘to chat’ to talk in a friendly way to someone. plaudern
cheered – ‘to cheer’ to shout when you are happy, e.g. when someone scores a goal. jubeln
fell silent – ‘to fall silent’ to become quiet. verstummen, still werden
globe – the world. Erde, Erdball
paused – ‘to pause’ to stop for a moment. warten, innehalten
hidden – the past participle for ‘hide’. sich verstecken
audience – the people who watch a show or a speech. Publikum
immortal – to be immortal is to live forever. unsterblich
rule the world – to control the world. die Welt regieren, beherrschen
mercenaries – soldiers who are paid, they don’t fight for a country. Söldner
bellowed – ‘to bellow’ to shout. brüllen
stood up – past tense of ‘stand up’, to rise to your feet. aufstehen
deafeningly – very loudly, someone who is ‘deaf’ cannot hear. ohrenbetäubend
scream – to shout very loudly, often if you are scared. schreien

The alarm clock began to buzz . It was 7am and Amy Anderson jumped out of bed. Suddenly, Amy realised it was Saturday and not a school day. Normally, she would have gone back to bed 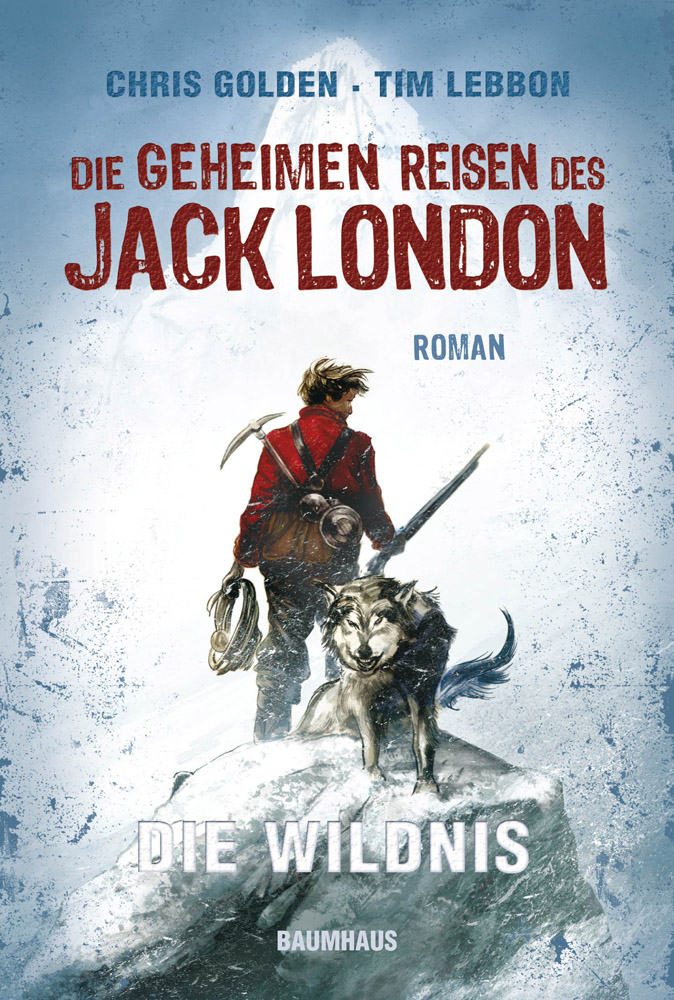 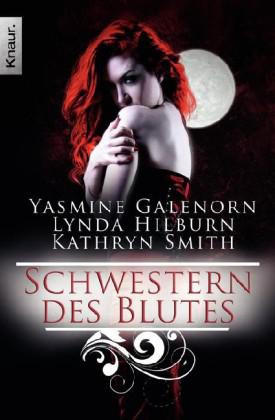 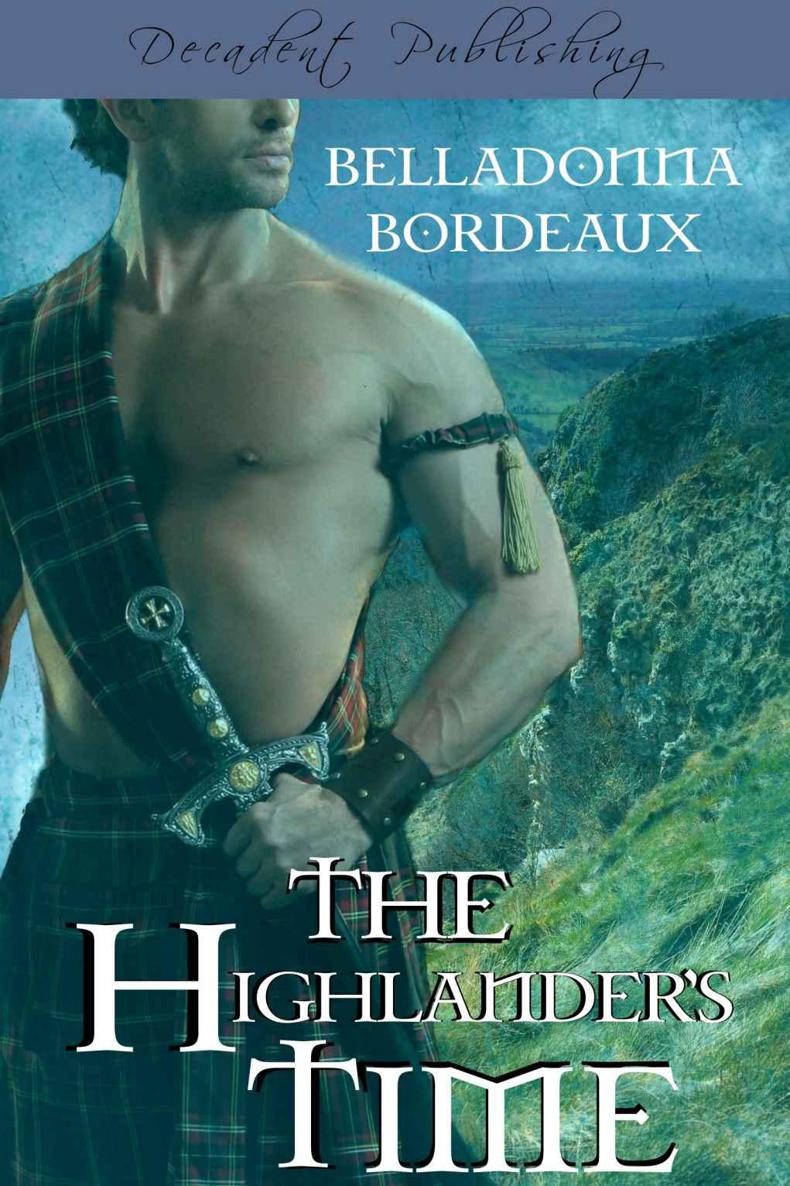 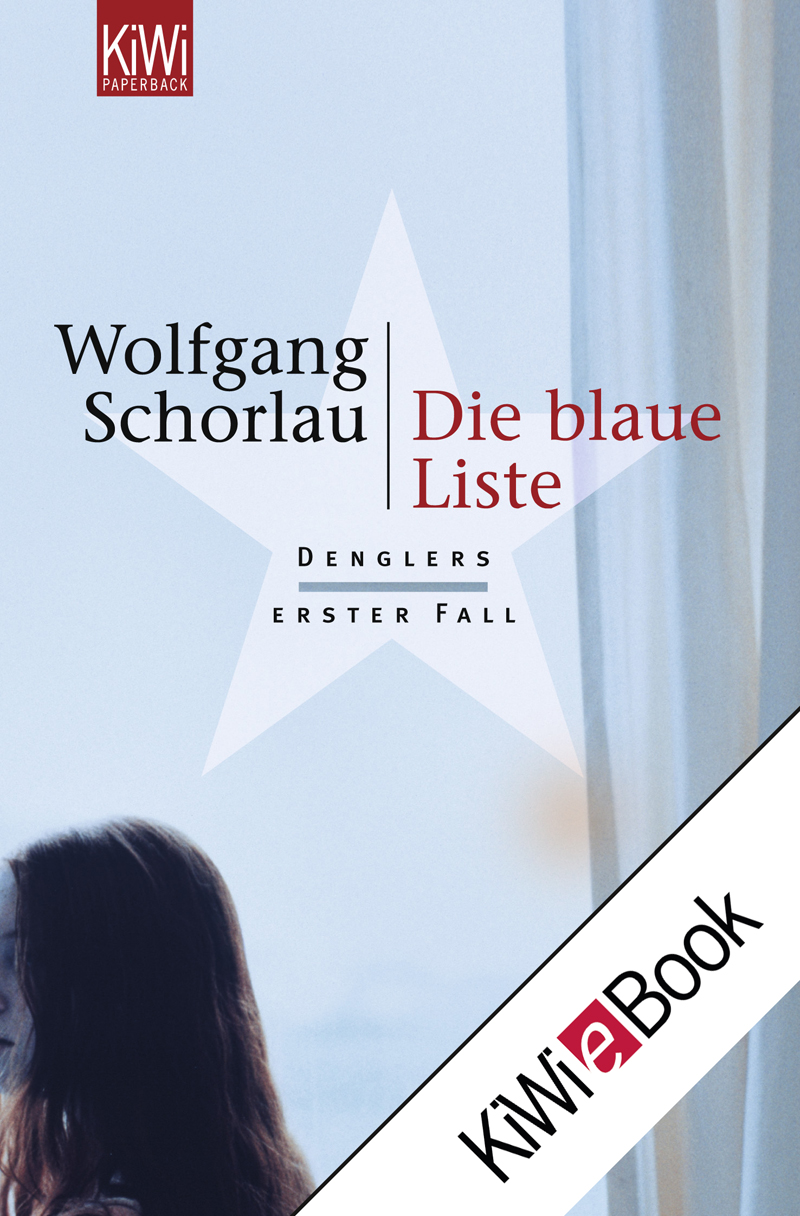 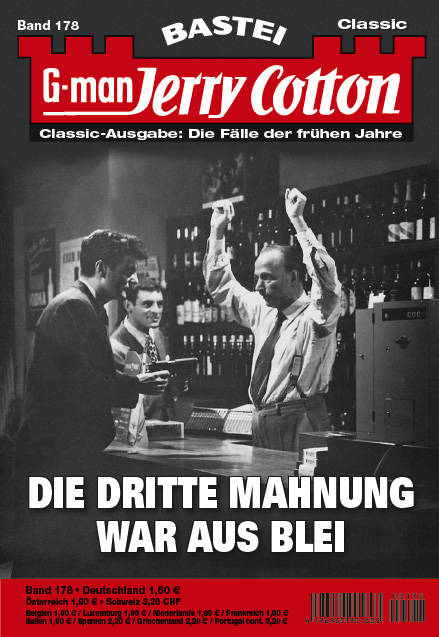 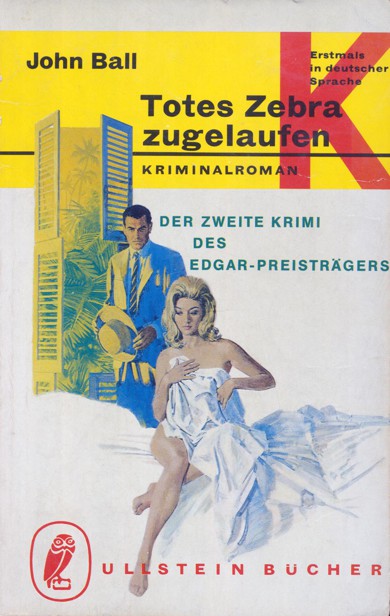