ONE
Sometimes there’s a decision to be made between winning fairly and cheating for a good cause. And sometimes, in the heat of competition, I’ve slipped south of fair. So I understand the temptation. But here’s the thing about cheating… don’t cheat me. I take it personally.
And I was pretty sure I had my eye on a guy who was cheating at my expense. He was wearing a red suit. He was driving a flashy car with a big 69 painted on the side. And he was going too fast. I had my binoculars trained on him as he took a turn, his left-front tire tight to the curve.
I was standing on the flat roof of the Homestead-Miami Speedway grandstand, getting a bird’s-eye view of the scrubby Florida landscape. Heat waves shimmered on the track below me, and the air was thick with fumes from scorched rubber, high-octane gas, and the euphoria NASCAR brings to a race. I was with forty-two guys on the roof. I was the only one on the roof wearing a pink lace thong. At least I was almost certain I was the only one in a thong since I was the only female, but hell, what do I know? I was wearing tight black jeans and a Stiller Racing shirt. The shirt had short sleeves, was white with black and gold trim, and the Stiller Racing logo was embroidered on the front. The embroidered name on the back was a garage joke: Motor Mouth. I’m Sam Hooker’s race-day spotter. I’m the lip-glossed, bleached blonde who whispers into Hooker’s ear while he sweats his brains out in a black-and-gold fire-resistant jumpsuit each week.
This week Hooker was running his black Metro-sponsored car around and around the Homestead 1.5-mile oval. It was the last race of the season and I was looking forward to a change of pace. I love my job, but there comes a time when a girl just wants to shimmy into a sexy little dress and sip a cosmo at a restaurant that doesn’t feature barbecue. Not that I don’t like barbecue, but I’d had a
lot
of it lately.
Hooker’s voice was loud and clear in my headset. “Earth to Motor Mouth. Talk to me.”
“I’m thinking thoughts that can’t go public.”
“Are these thoughts about getting naked?” Hooker asked.
“No, they’re about getting even.”
“Listen, it was an accident, I swear. I was drunk and I don’t remember a thing. I don’t know how I ended up in bed with that salesclerk. Darlin’, you
know
I love you.”
Mental head slap. “Not that, you moron. I’m talking about the race.”
Hooker got his start on Texas dirt tracks. He’s raced open-wheel karts, trucks, and everything in between. He’s my age but he looks like a college kid. Sun-bleached blond hair, and a nice body that’s got some muscle and stands a couple inches taller than me. The difference between Hooker and the college kid is in Hooker’s eyes. There are lines at the corners that tell his age and grit. And there’s a depth that comes from living hard and gaining something from it.
I’d done some racing when I was in high school. Strictly local amateur stuff. I’d wreck the cars, and then I’d fix them up in my dad’s garage in Baltimore. Turned out I was a lot better at fixing them than racing them, so I bailed on the driving and got an engineering degree instead. Hooker isn’t worth anything as a mechanic, but he can really run a car. I’ve worked as his spotter and also as part of his R amp; D team for an entire season, thirty-six Cup races, and I’m knocked out by his consistently aggressive attitude and his ability to drive.
There are those who question Hooker’s balls-to-brain ratio. I’ve never seen an X-ray of his head, so I’m taking a winger on his brain, but I’ve seen the other equipment in question and I’m pretty confident the ratio is two to one.
I’d been involved in a romantic relationship with Hooker when I’d taken the job with Stiller. And I’d been idiot enough to think the relationship was serious. Hooker had proved me wrong at four months with a one-night stand that had gotten splashed onto every tabloid. I was now over Hooker…pretty much. The only thing I was currently serious about was my job. I was devoted to Stiller Racing.
“You’ve done two hundred and forty-four laps,” I said. “You have twenty-three laps to go. The red sixty-nine car is four car lengths in front of you.”
The 69 was sponsored by Lube-A-Lot and owned by Huevo Motor Sports, a Mexican powerhouse with money to burn on race cars. Huevo built good cars, but sometimes the 69 was
too
good, and I was 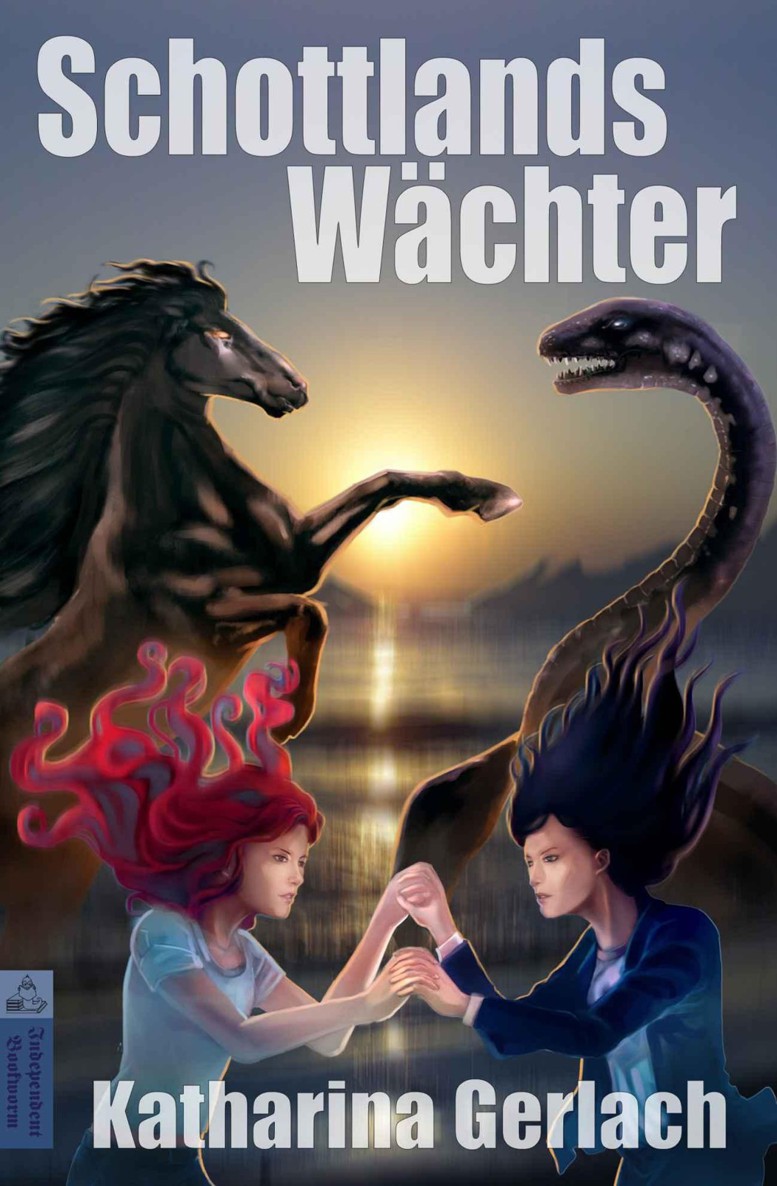 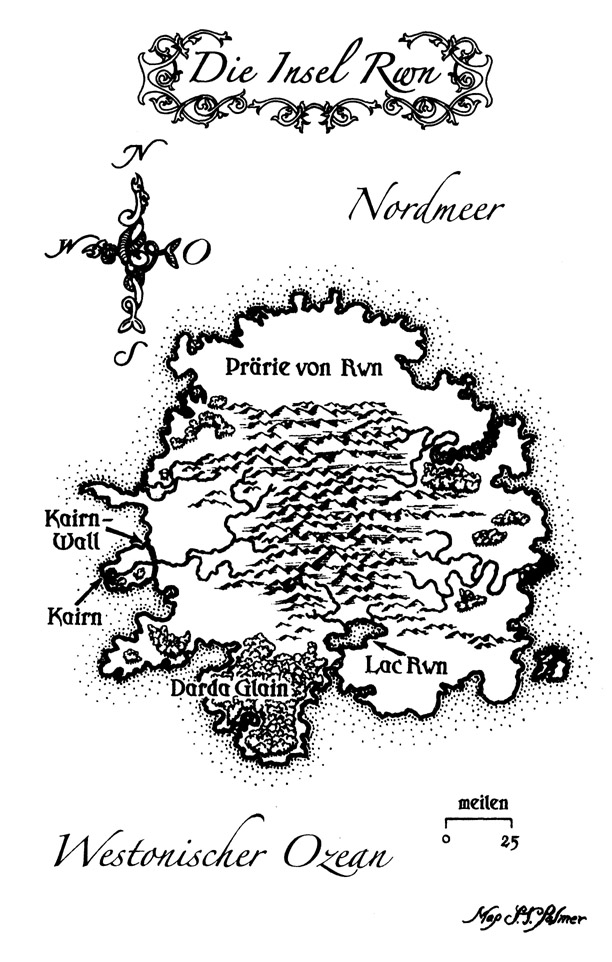 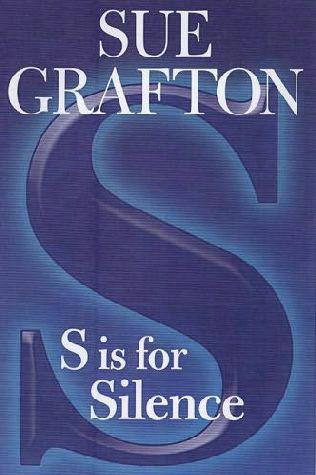 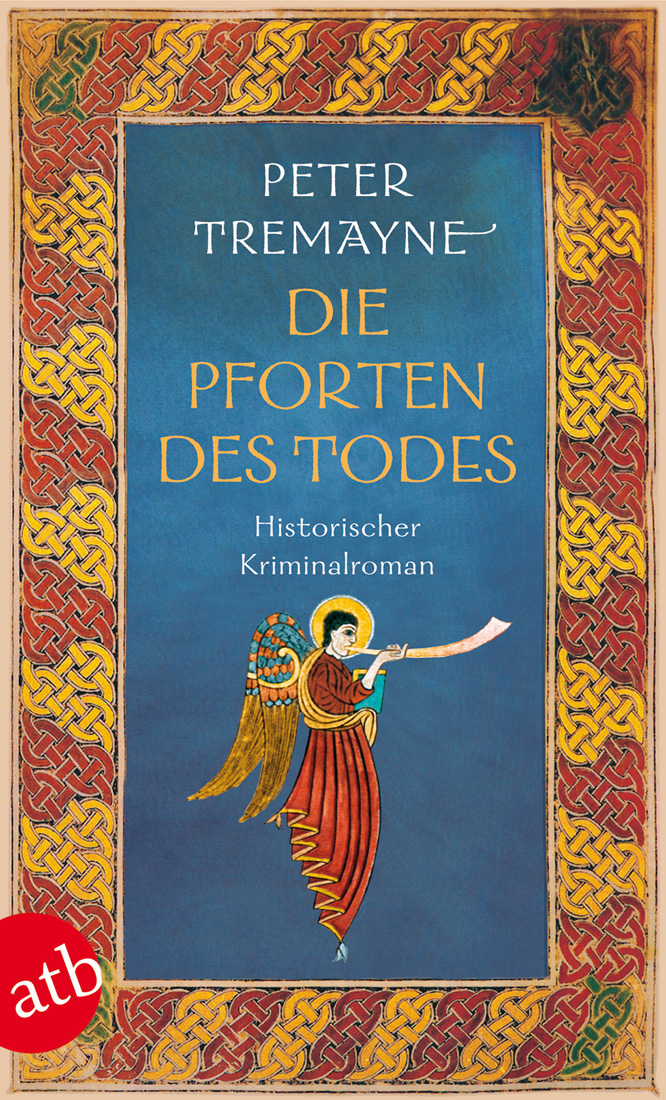 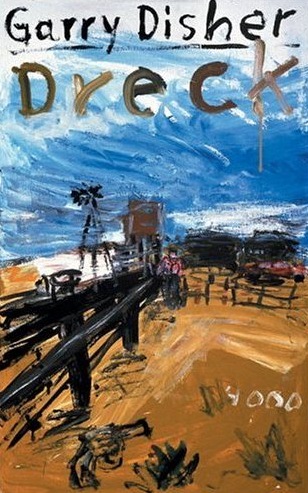 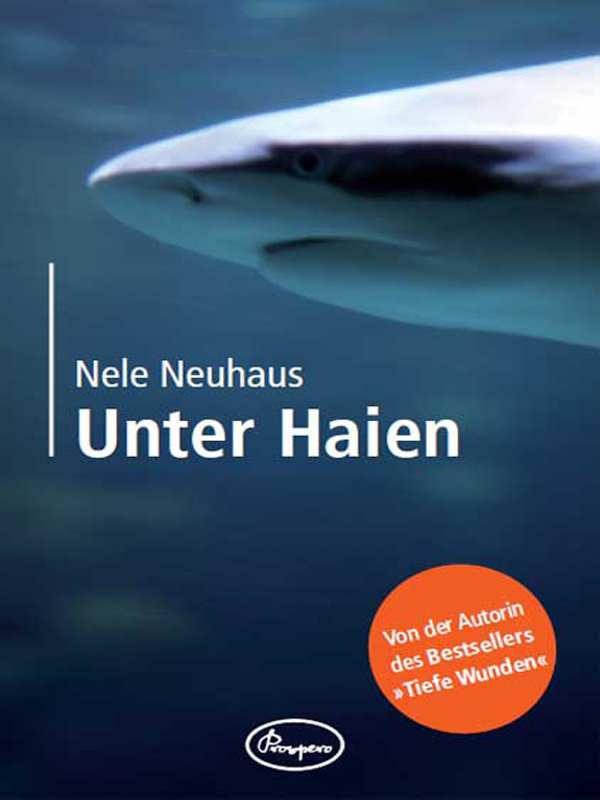 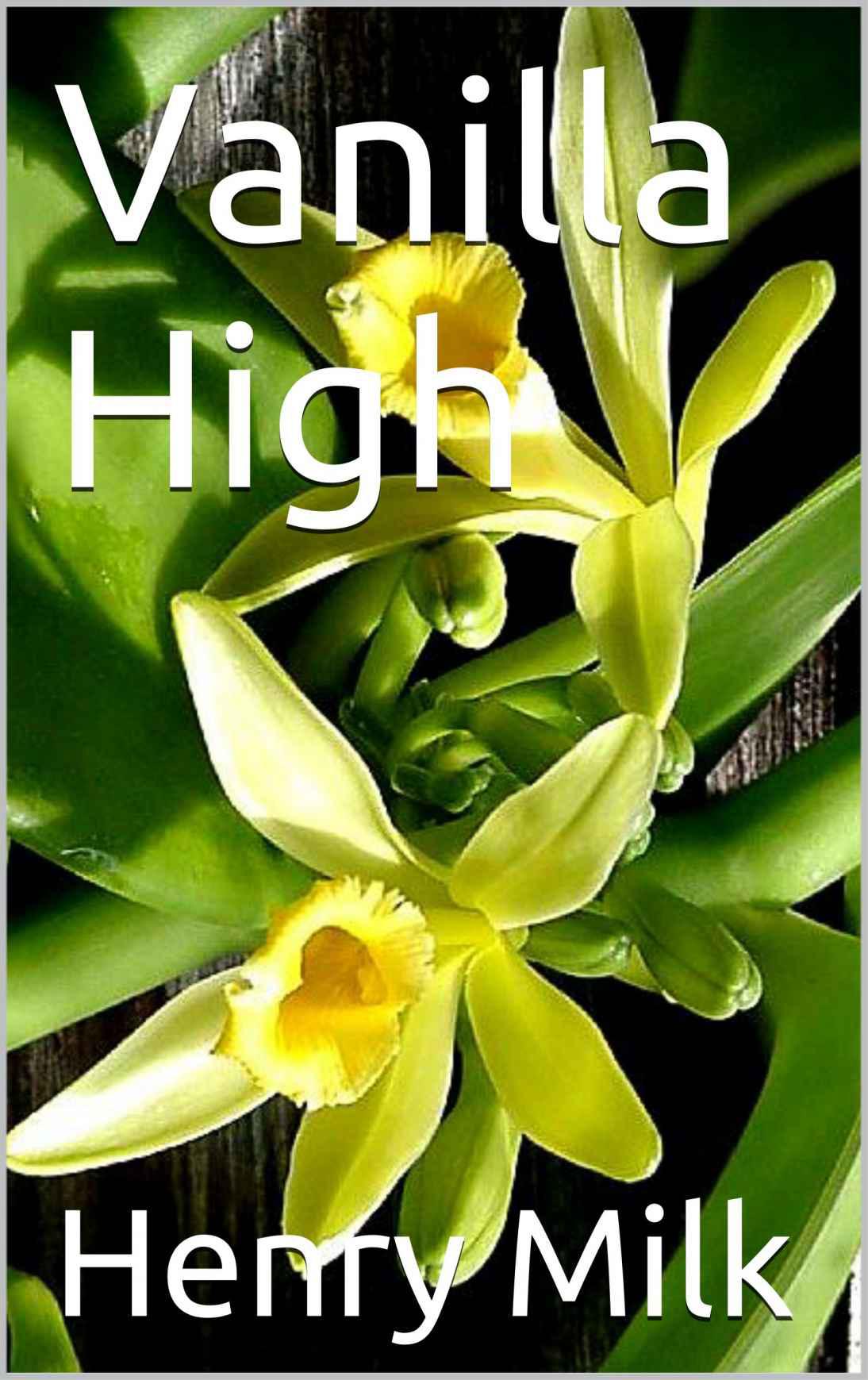 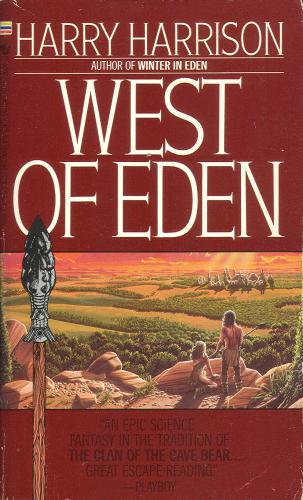