You have to help me.”
“You’re not serious.”
“You’re going to have to sneak me out somehow. You can’t let the drivers know I’m here. I’m already in enough trouble. And Ray Huevo is involved in this, so you have to be real careful.”
“Involved in
what
?”
“I can’t tell you, but it’s serious shit. Oh fuck! They’re pulling out. Sweet Jesus, I’m gonna die. I’m on the second deck with the cars, and the truck’s moving. You and Hooker are the only ones I can ask for help. I trust you. You have to get me out of here.”
“Okay, don’t panic. We’ll come up with something.”
I disconnected and looked over at Hooker.
“Gobbles is trapped on the second deck of the sixty-nine hauler and wants us to rescue him.”
“Darlin’, you’ve had too much beer.”
“I’m serious! He’s involved in something bad. It has to do with Ray Huevo and two guys who look like goons-in-suits. He said he crawled into the truck to hide and got locked in.”
“And he didn’t bang on the side of the truck and yell because…”
“He’s scared.”
We both turned at the sound of the hauler slowly rumbling down the road past the motor coach.
“We have to get him out,” I said to Hooker. “I don’t know what this is about, but he really sounded panicked. And he said something weird on the roof. He said Clay was intentionally run down.”
“Sounds to me like Gobbles has been watching too many
Sopranos
reruns.”
“I had the same thought, but it doesn’t matter because the problem at hand is that he’s trapped in Spanky’s hauler.”
“Never let it be said I walked away from a friend in need,” Hooker said. He shoved off the couch, crossed to the little built-in desk on the other side of the room, and took a gun out of the desk drawer.
“I’m a rootin’, tootin’, shootin’ Texan,” he said. “And I’m going to rescue my good buddy Gobbles.”
“Oh boy.”
“Not to worry. I know what I’m doing.”
“I’ve heard that before.”
“If you’re referring to that incident with the condom, it wasn’t my fault. It was too small, and it was a slippery little devil. And anyway, it was defective. It had a big hole in it.”
“You did that with your thumb.”
Hooker grinned at me. “I was in a hurry.”
“I remember.”
“Anyway, I knew what I was doing
most
of the time.”
“I remember that, too. How are we going to manage this?”
“I guess the easiest way is to follow the truck and wait for the drivers to take a rest break. We only need five minutes to plug in the remote and open the back enough for Gobbles to get out.”
“It’s too bad we don’t have ski masks or something. Just in case.”
“I haven’t got any ski masks, but we can put my Calvin briefs over our heads and cut eyeholes in the ass.”
“Yeah,” I said. “I’ll look forward to that.”
I changed into a T-shirt, we shut off the coach lights, loaded Beans into the back of Hooker’s rental SUV, and took off after the number 69 Lube-A-Lot car hauler.

TWO
Traffic wasn’t gridlock, but it wasn’t good either. The track glowed bright white behind us and in front of us was a line of red brake lights stretching clear to Miami. The hauler was out of sight, up the road, but it was in traffic, too. There were two drivers, and they’d most likely drive through the night. With any luck, they’d stop to eat and stretch their legs, and we could accomplish our rescue.
The traffic began to open up as cars peeled off onto side roads. Hard to tell exactly what was in front of us, but there appeared to be a couple trucks ahead, their roof running lights visible above the stream of SUVs and sedans.
An hour later, we’d made enough progress at working our way up to the trucks to see that one of them was the 69 hauler. We were a bunch of cars back, but we had it in sight.
I called Gobbles on his cell.
“We’re a couple cars behind you,” I told him. “We’re going to get you out when they stop to take a break. Are you okay?”
“Yeah. I’m cramped, but I’m okay.”
I disconnected.
“Do you know the hauler driver?” I asked Hooker.
He shook his head. “Only superficially. The Huevo people keep to themselves. Not a real friendly group.”
We were about ten miles north of Miami when the hauler took an exit. My heart did a little tap dance in my chest, and I momentarily stopped breathing. The smart, sane part of my brain had been hoping I’d get a call from Gobbles saying he’d 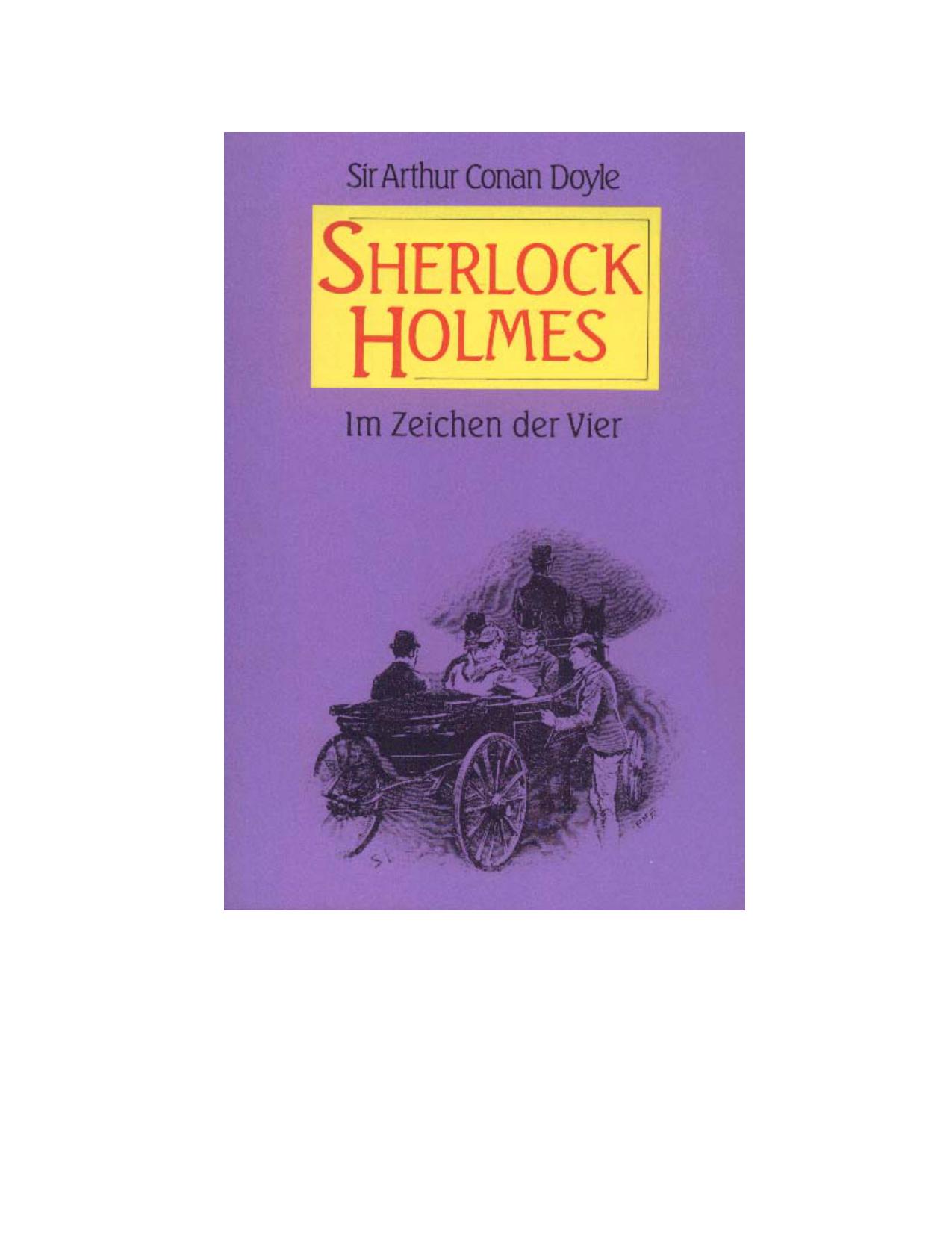 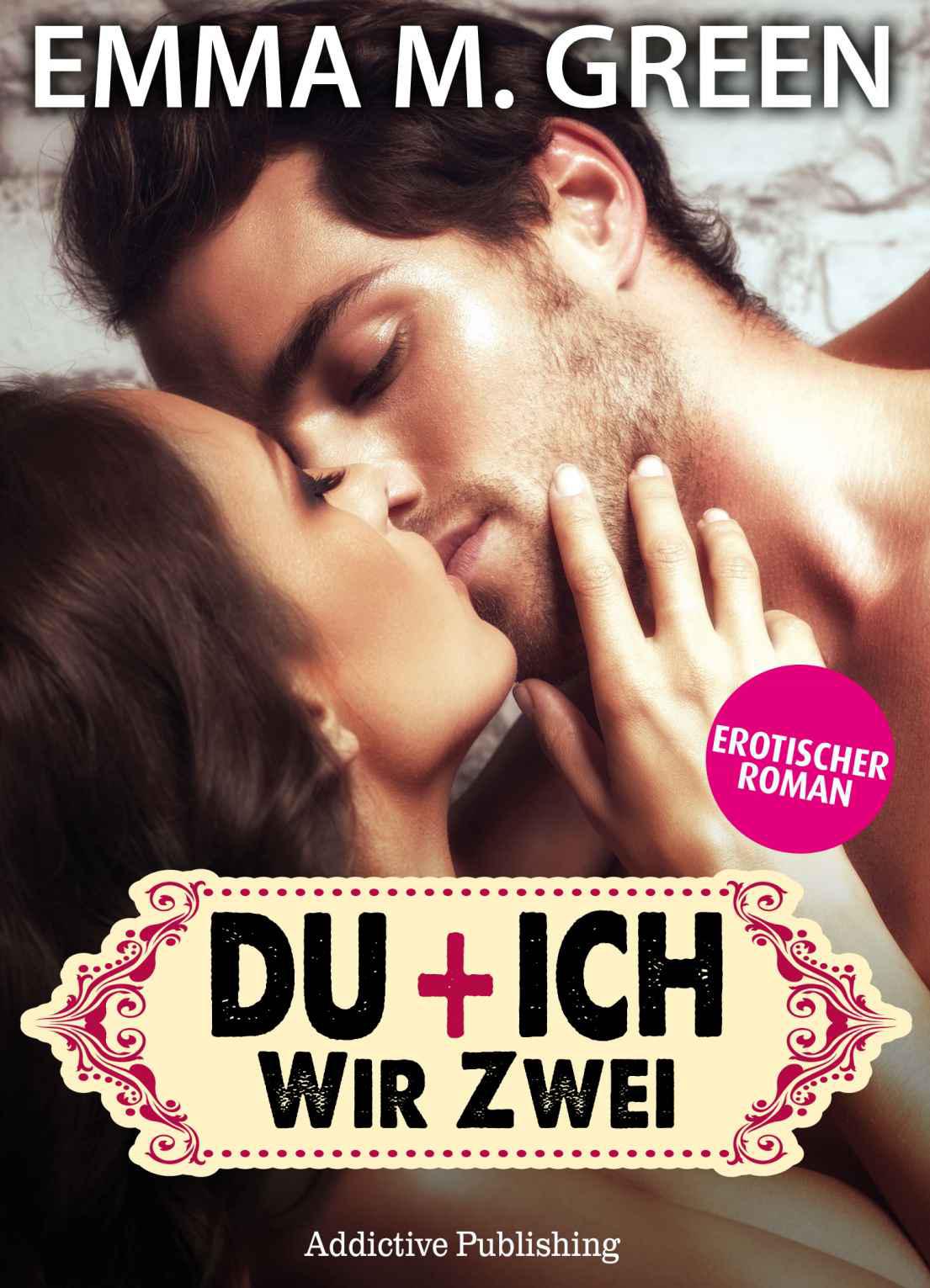 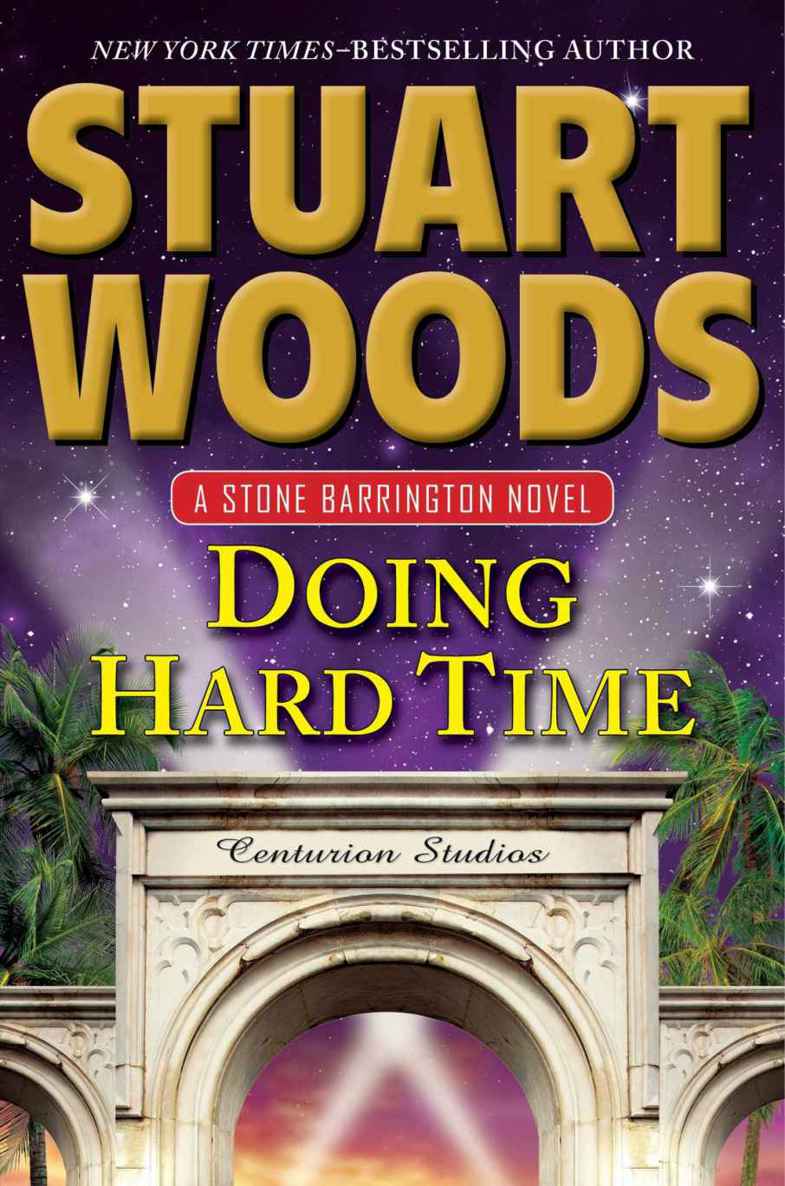 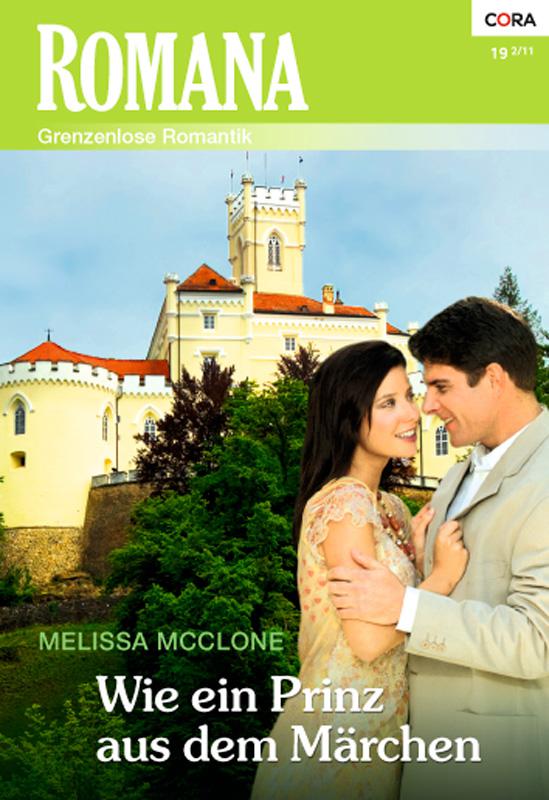 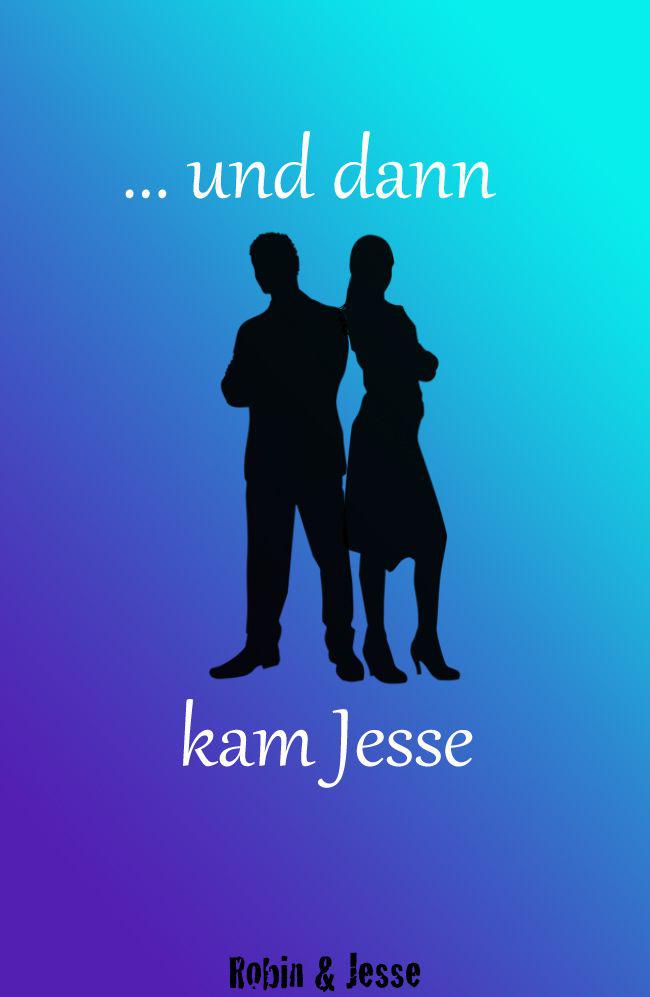