and she’d bought herself a pair of double-D boobs that didn’t jiggle, droop, or have peripheral vision. The guys in the garage called her Delores Dominatrix. So when Bonnano wasn’t being called Dickwad, Banana Dick, Dickhead, or Asshole, he was called Spanky.
Hooker had Bonnano by a few points, but Bonnano would win the series if he won this race. And unless God stepped in and blew Bonnano’s engine, Bonnano was going to win.
There were thirty-two cars left in the race. They were lined up in running order behind the pace car, and they were circling the track at forty miles per hour, waiting for the signal that the track was clean and ready for racing. They approached turn number four, the pace car exited onto pit road, and the flag went green.
“The pace car’s off,” I said to Hooker. “Green, green.”
The cars roared past me, all of them hard on the gas. Bonnano took the lead and kept it, gaining inches each time he came out of a turn. Hooker was silent on his radio.
“Steady,” I told Hooker. “Drive smart. You have no one close behind you and only one guy in front of you.”
“This is a nightmare,” Hooker said. “A friggin’ nightmare.”
“Second isn’t so bad. There are good points to second.”
“I can hardly wait to hear.”
“If you don’t win the Cup, you don’t have to sit on the stage and look like a moron at the awards banquet. Spanky and Delores will have to do the stage thing.”
“You should be happy for that, too,” Hooker said. “You would have been on the stage with me.”
“No way.”
“You would have been my date.”
“I don’t think so.”
“You should check your contract. There’s a clause in there about dating the driver under emergency conditions.”
“What about the salesclerk?”
“Can’t hear you,” he yelled. “Too much static.”
I had my binoculars still trained on Hooker, and I watched him sail under the checkered flag, a car length behind Bonnano.
“Wahoo, lookit me,” Hooker sang out. “I’m second. I came in second.”
“Very funny,” I told him. “Just try to control yourself and don’t hit anyone in the face when you get out of the car.”
The radio went dead, so I packed up and turned to leave and realized Gobbles was still at the rail.
“You don’t mind if I walk down with you, do you?” Gobbles asked. “I don’t want to go down alone.”
We took the elevator to ground level, and we fought our way through the crowd exiting the stands. Ordinarily I’d cut across the track, but Gobbles wasn’t looking great, so I hitched us a ride on a golf cart that was going back to the infield. I squished Gobbles in as the third man on a two-man rear seat and kept watch to see that he didn’t faint and fall out of the cart.
The track has golf carts, the teams have golf carts, the sponsors have golf carts, and the drivers have golf carts. Some times the golf carts are generic little white jobs and sometimes the golf carts are souped up and custom painted. Hooker’s golf cart matched his motor coach and traveled to each race with the coach. At the start of the season, when I was involved with Hooker, I had had the use of his golf cart. After the salesclerk incident, I didn’t feel comfortable using the cart and gave Hooker back his keys. Looking at it in retrospect, I probably should have kept the keys. Just because you’re no longer sleeping with a guy doesn’t mean you can’t use his golf cart, right?
We took the tunnel under the track and came out into the infield. The deep rumble of stock cars had been replaced with the
wup wup wup
of helicopters passing overhead, transporting people back to Miami. On race day, helicopters start arriving early in the morning, a new bird touching down every few minutes, dumping celebrities, captains of industry, NASCAR family members, and sometimes sponsors into the infield, repeating the drill throughout the day and reversing the operation late into the night.
“Where are you going now?” Gobbles asked me. “Are you going to Hooker’s hauler?”
“No. I want to watch the sixty-nine go through in spection.”
“You think there’s something fishy about the sixty-nine?”
“Yes. Don’t you?”
“I surely do,” Gobbles said. “And this isn’t the only race where I thought that. And now that I seen them two guys talkin’ to Ray Huevo, I’m getting real bad vibes. I can’t tell you more than that on account of like I said before, I’m in a tight spot. Problem 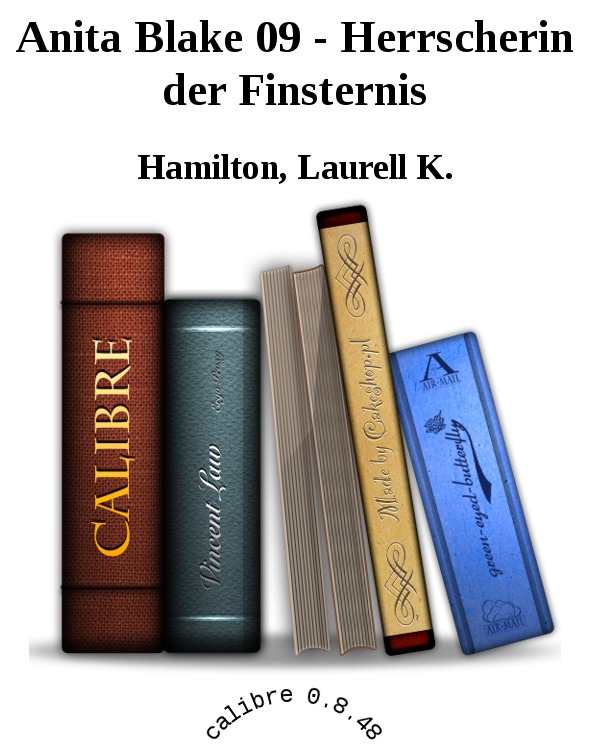 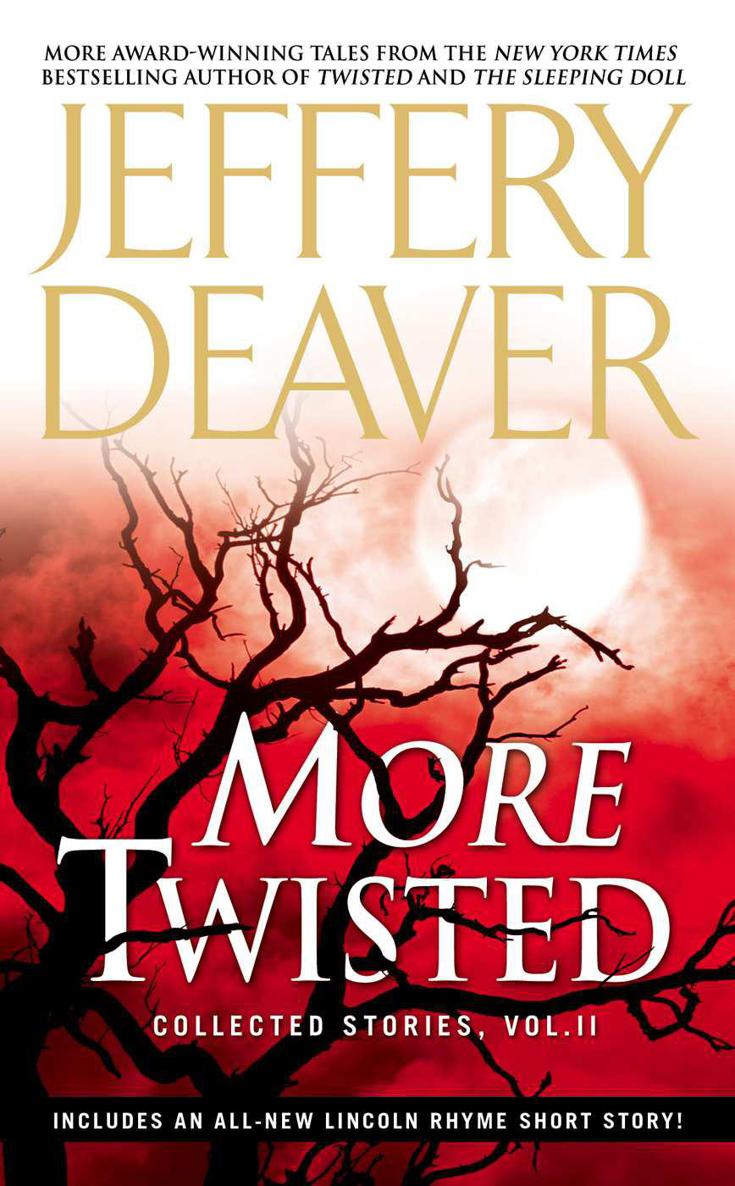 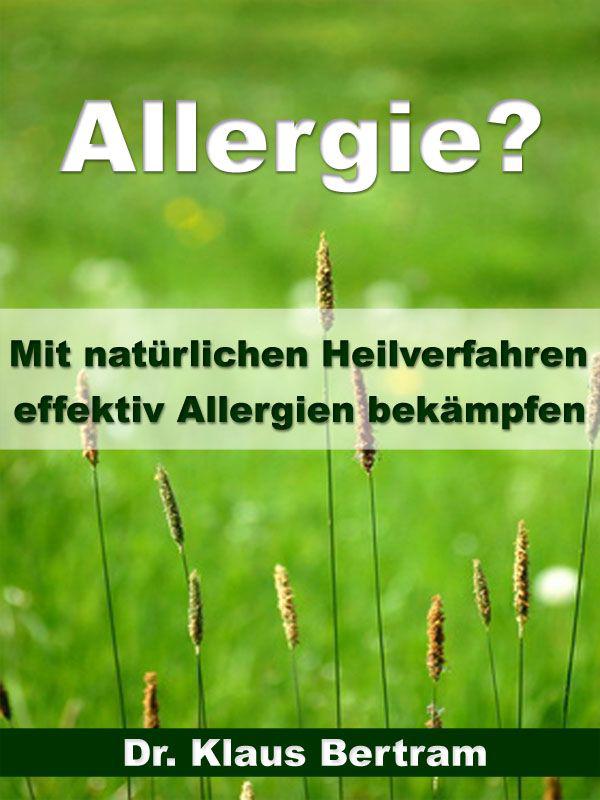 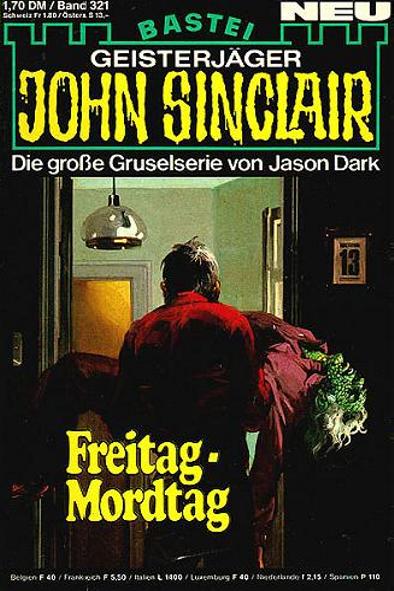 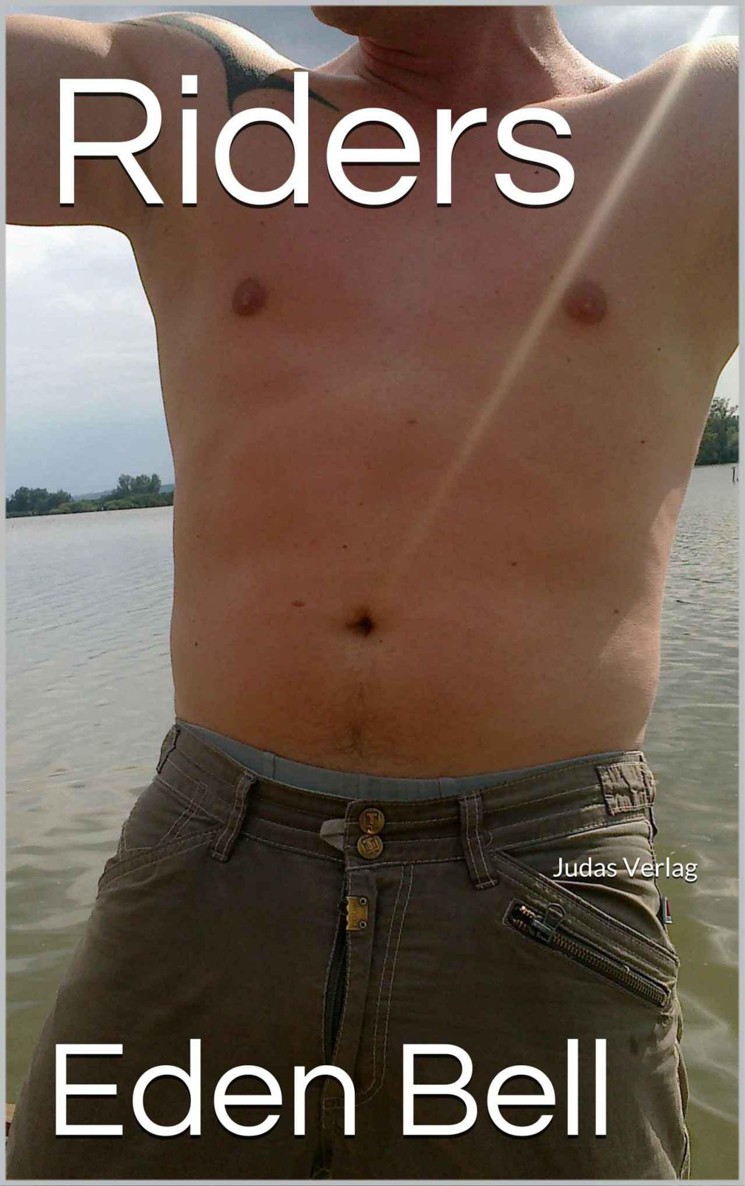 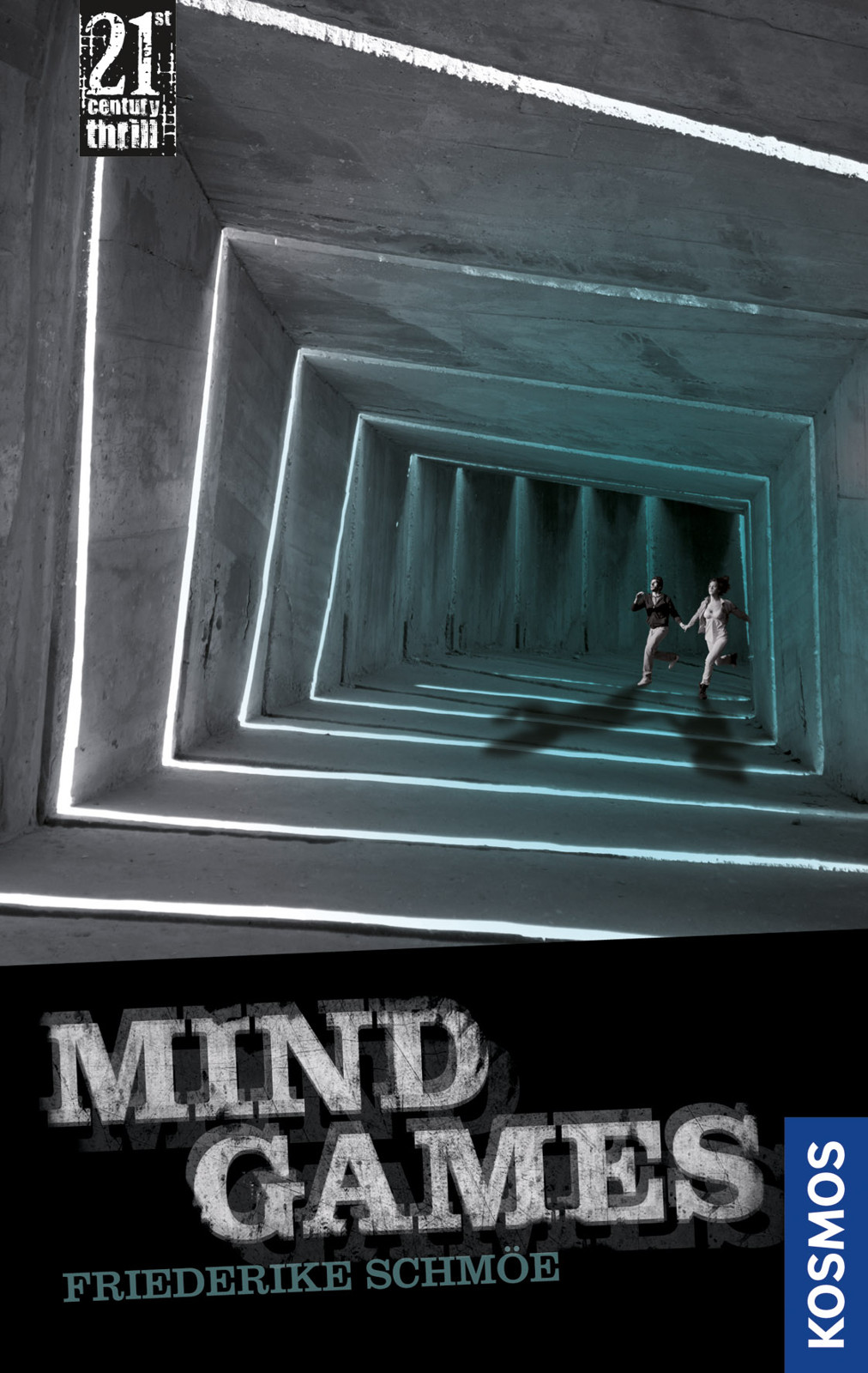