still sound asleep. Hooker was on top of me, wide awake, his hand on my breast.
“Your hand is on my breast again,” I said.
“And?”
“You might want to move it lower.”
He slid his hand down a couple inches. “Here?”
“Lower.”
The hand went to just below my hip. “Here?”
“Yeah. Now a little to the right.”
“Darlin’!”
Okay, big surprise. I was going to succumb to his charms…again. And I’d probably regret it…again. But I wouldn’t regret it short term. Short term was going to be
good
. And who knows, maybe it would work out for us this time. And if it didn’t, I’d be smart enough to keep the key to the golf cart.
An hour later we were still in bed, and Hooker’s cell phone rang.
“I hear on the news that the police found the Huevo murder weapon in the possession of two dead suspects,” Skippy said. “It sounds like you’re off the hook. Are you planning on showing up here anytime soon?”
“Do I have to?”
“We had the parade of cars this morning and your stunt double did a burnout on Forty-second Street and took out Spanky’s car. Marty Smith got to him with a microphone before I could reach him, and it sounded like Marty was interviewing Loni Anderson. If you don’t want rumors going around concerning your sexual affiliation, I think you should get your ass to New York.”
“Did they say anything else about the dead suspects?” Hooker asked Skippy.
“They said the one guy had been chewed up by the swamp monster. Imagine that.”

EPILOGUE
It was sixty degrees and sunny, it was mid-January, and it was the first day of three days of preseason testing at Daytona. Hooker’d rented a beachside house for himself and his crew, and I was included. We’d all left the beach house at seven-thirty and driven to the speedway where his crew had unloaded both triple-two Metro cars from the hauler, then rolled them across the blacktop and into their side-by-side garage bays.
Both cars were flat gray, only adorned by their numbers. No need to decorate the car up with sponsor logos for testing. Only a handful of fans would find their way to the grandstand, and there’d be no television audience. This was a work session to get the car ready to race.
Hooker’s crew was on the car, adjusting the setup. Hooker and I were in front of his hauler, drinking coffee, enjoying the morning sun. Beans was back at the house, taking his morning nap.
The 69 car was three haulers down from us, and Dickie was in the hauler with Delores. Best not to know what they were doing.
Light flashed in my peripheral vision. The sort of blinding flash you get when you tip a mirror to the sun. I shielded my eyes and turned to the light and saw that it was Suzanne Huevo swinging her ass down the garage area, the sun reflecting off her diamonds. She was wearing a Huevo Industries shirt, tight designer jeans, and boots with four-inch stiletto heels. A doggie bag hung on her shoulder, and Itsy Poo’s tiny head was stuck up, her black button eyes taking everything in.
“Yow,” Hooker whispered.
I gave him the squinty eye.
“Just looking,” he said. “A guy can look.”
I waved to Suzanne, and she walked past the two Huevo haulers to come say hello.
“We heard rumors that you were in charge, but I didn’t know if it was true,” I said to Suzanne.
“I was second in line as executor. And since Ray still hasn’t surfaced, I’m in charge until my sons come of age.”
“No word about Ray?”
“Miranda’s been in touch, making ransom noises. I told him he’d have to pay
me
to take Ray back. He also said the only thing they found in the bag of dog shit was dog shit. I voiced surprise over that. He then offered to market my product for me, and I declined.”
“What happens if Ray returns?”
“I suppose he could fight me for executorship, but I’ve had a chance to go into his files and collect evidence against him. He’d been robbing the company for years. The charges against him would be embezzling, at the very least. And I’m not wasting any time setting safeguards in place to protect Huevo property. The new battery and the wireless technology are in negotiation with a reputable buyer. The process is far enough along that Miranda doesn’t have an incentive to strong-arm me into partnership with him.”
“Looks like you’re going hands-on with the race-car side of Huevo,” Hooker said.
“I’m hands-on with everything my kids own,” Suzanne said. “I thought it would 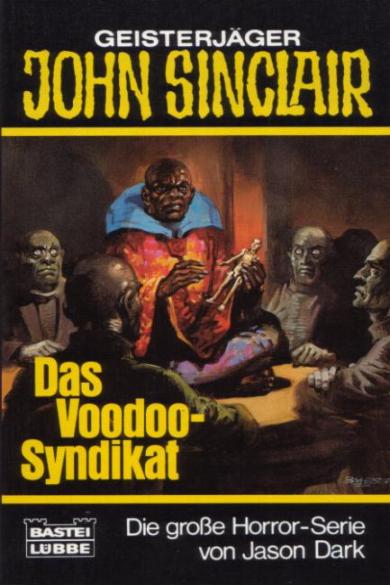 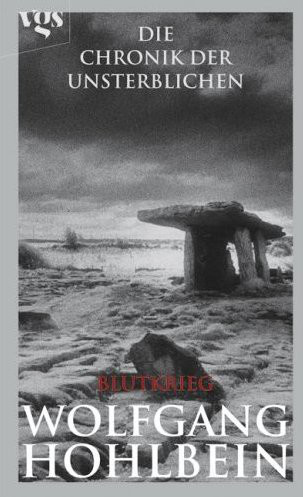 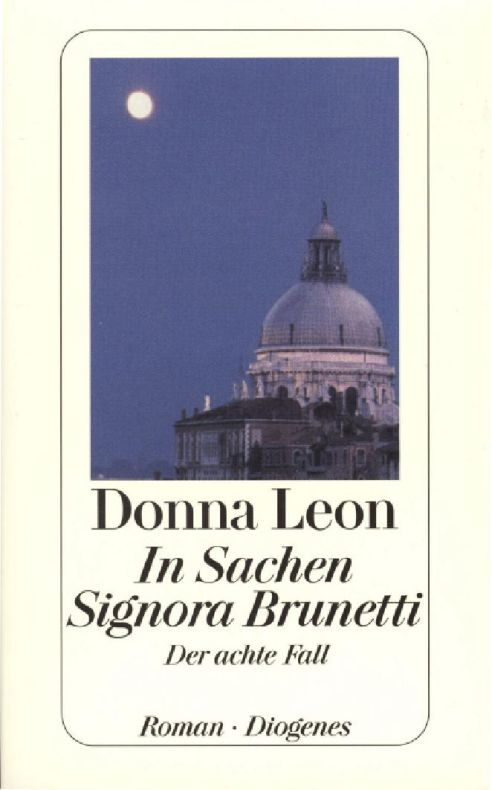 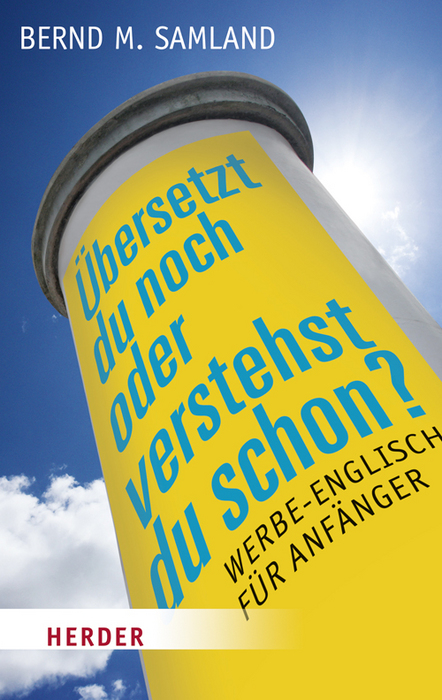 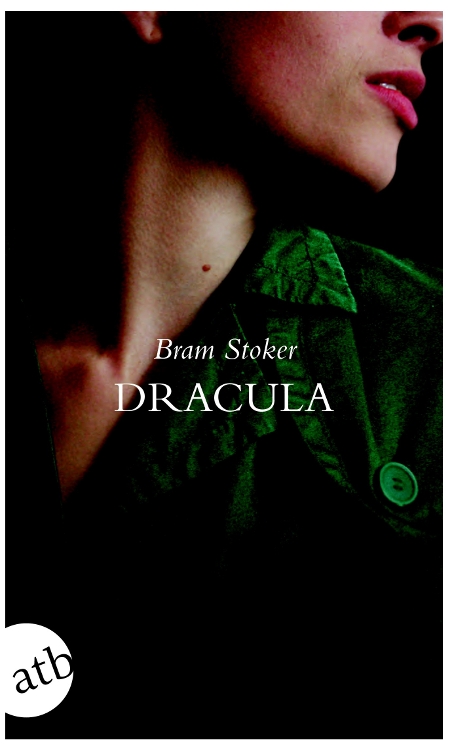 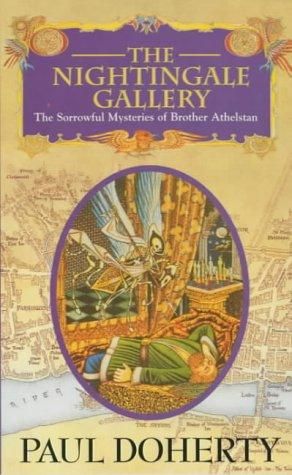 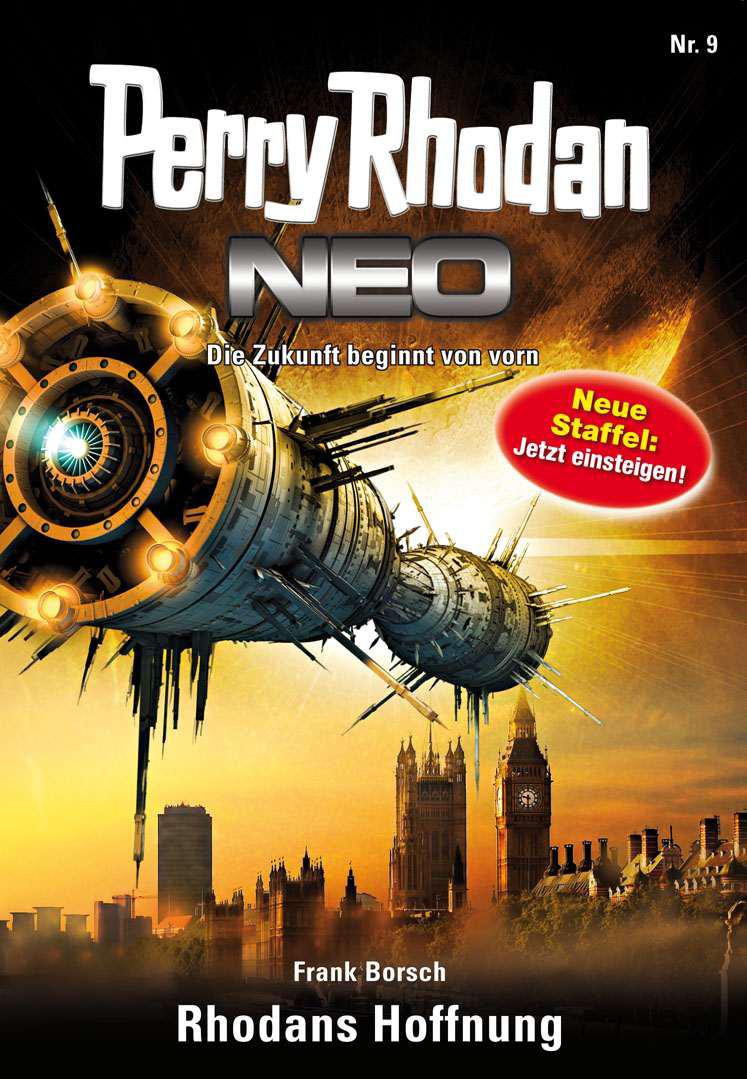