I don’t do nothin’ right. Even my wife left me. I didn’t do nothin’ right there either. She took off six months ago with the kids and the dog. She said I didn’t know nothin’ about the man in the boat. The man in the boat don’t like to be woke up in the middle of the night. And the man in the boat needs to have the oar in the water longer than thirty seconds. I tell you, there was a list a mile long about the man in the boat. Do this. Don’t do that. Half the time I couldn’t even
find
the man in the boat. It was just friggin’ confusing. I mean, it wasn’t like I didn’t want to do right by the man in the boat, but golly jeez I couldn’t get the hang of it. And if you ask me, the man in the boat is pretty fuckin’ grumpy. I want to go back to the days when it was enough for a guy to take out the garbage. Whatever happened to those days? Those were simpler times. And now I’m making a mess of my job. I got my driver hurt.”
“That wasn’t your fault.”
“It
was
my fault. Loser, loser, loser. That’s me. I thought I was doing good, but it turned out bad. It’s the man in the boat all over again.”
“Maybe you should talk to Hooker. He knows a lot about the man in the boat.”
Gobbles focused his binoculars on the infield and sucked in air. “And things aren’t bad enough, the sonsabitches are talking to Ray Huevo. Lordy, what does that mean?”
The infield of a NASCAR track is a self-contained race city. The trucks that haul the cars are lined up across from the garages and serve as mobile command units. Beyond the trucks are the million-dollar-driver motor coaches. And if there’s enough room, in a separate infield area, some lucky fans will get a campground space. I did a sweep, but I didn’t know what I was looking for.
“I don’t know Huevo by sight,” I said to Gobbles. “Where is he?”
“There are three men standing alongside the sixty-nine car hauler. Ray Huevo’s the one in the short-sleeved shirt. I only seen him a couple times. He don’t usually show up at the races. He pretty much stays in Mexico. His brother Oscar is the head of Huevo Motor Sports, and it’s usually him you see at the track. Ray is kind of the runt black sheep of the family. Anyhow, the little bald guy with Ray Huevo is the guy who run down Clay.”
Clay Moogey worked in the engine department at Stiller. Three days ago he walked out of a bar, stepped off the curb to cross the street, and was killed by a hit-and-run driver.
“Are you sure?”
“That wasn’t no accident what happened to Clay. I saw him run down,” Gobbles said. “I was there. I seen Clay step off and then this guy come out of nowhere and aimed right for him.”
“Did you tell the police?”
“I couldn’t do that. I’m in a tight spot. I couldn’t get myself involved. And it’s not like I know a name or something. I’m just telling you now because…hell, I don’t know why I’m telling you. I’m telling you everything. Cripes, I told you about the man in the boat. How embarrassing is that?”
In the distance, Ray Huevo was standing, hands on hips, leaning forward to better hear over the track noise. He suddenly straightened, turned, and looked directly at us. He pointed with his finger, and Gobbles shrieked and jumped back.
“He’s far away,” I said to Gobbles. “He could be pointing at anyone.”
Gobbles’s voice was up an octave. “He was pointing at me! I know he was pointing at me. I saw him.”
Ray Huevo pivoted on his heel and stalked off. The two men in suits followed a few feet behind him. They all disappeared behind another hauler, and I was pulled back to the track by Hooker’s voice in my ear.
“There must be something wrong with my radio,” he said. “I’m not
hearing
anything.”
“That’s because I’m not s
aying
anything,” I told him.
“How much are we paying you?”
“Not nearly enough. Anyway, I only have one piece of advice. I think you should pass the sixty-nine.”
“Yeah, that sounds like a good idea. Gee, why didn’t
I
think of that?”
If the 69 car stayed in front, we’d come in second for the season. And in my book, second didn’t count. Dickie Bonnano, also known as Dickwad, Banana Dick, Dickhead, and sometimes just plain Asshole, was driving the 69. Bonnano was an arrogant jerk. He was a mediocre driver. And he had a girlfriend who was equally disliked. She towered over Bonnano, had a preference for leather, lined her eyes to look like Catwoman,
Vom Netzwerk: 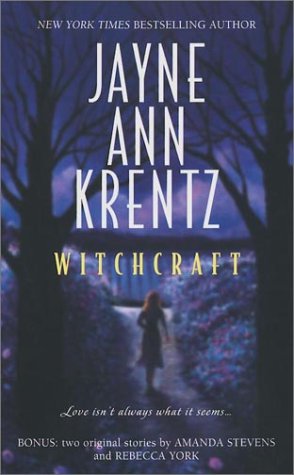 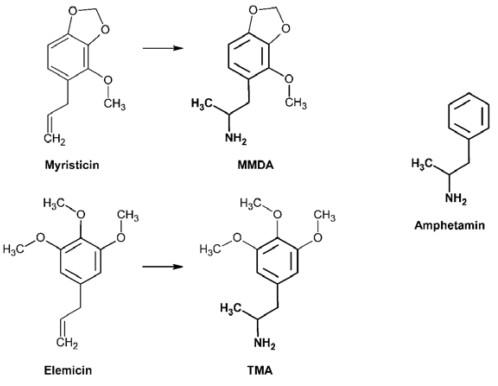 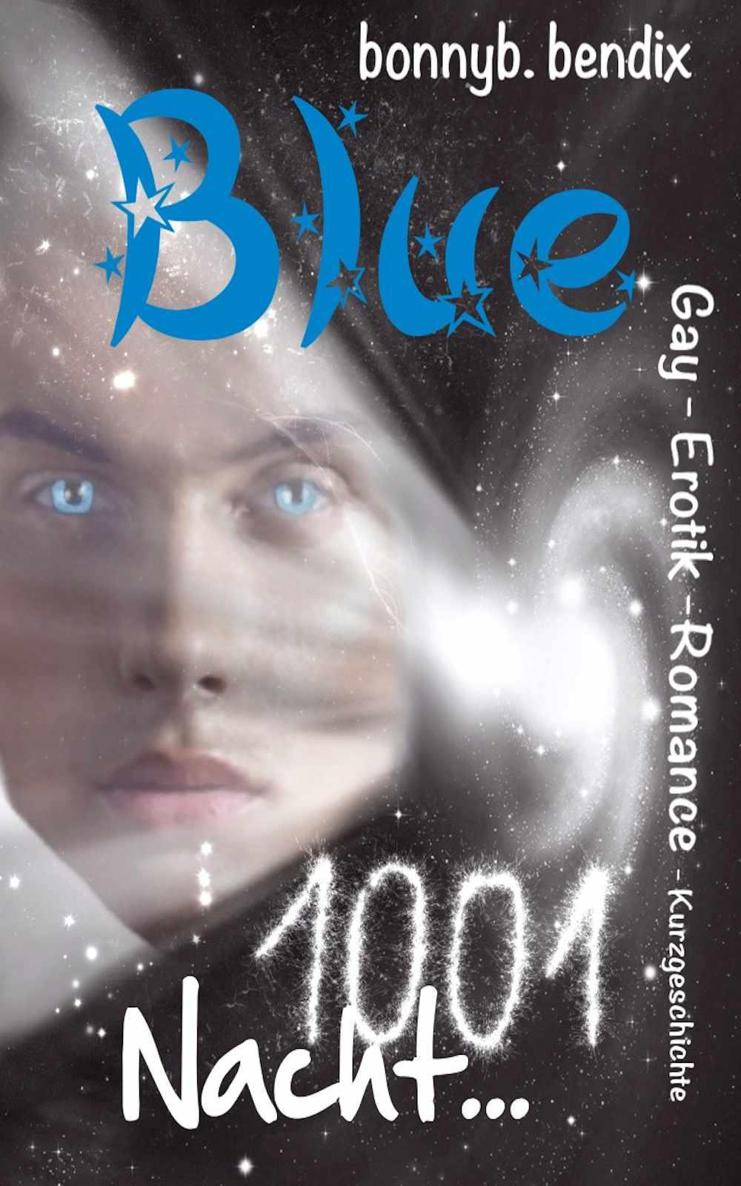 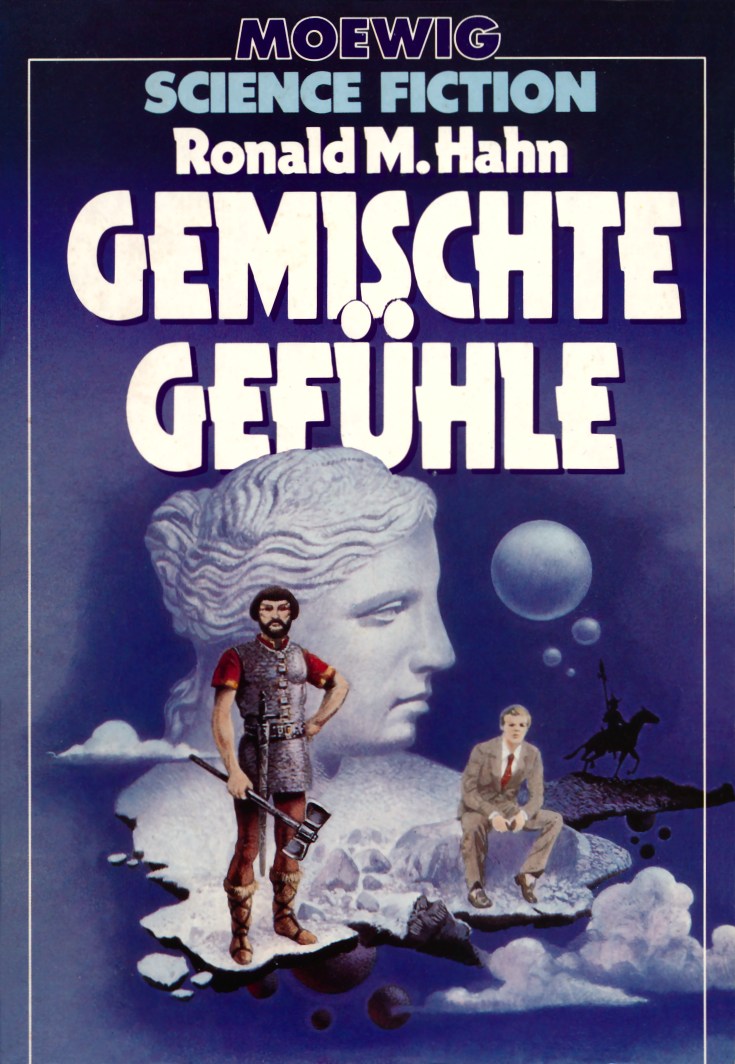 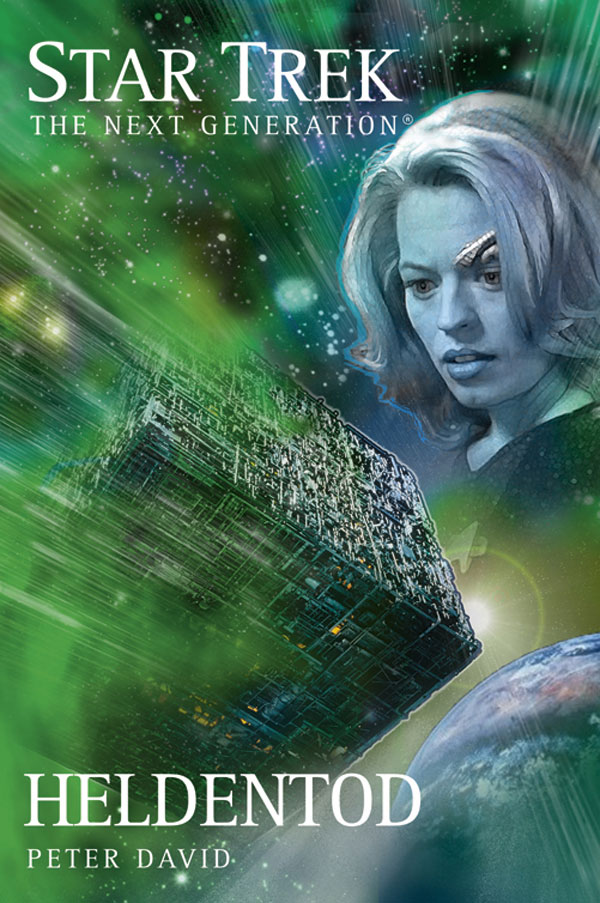 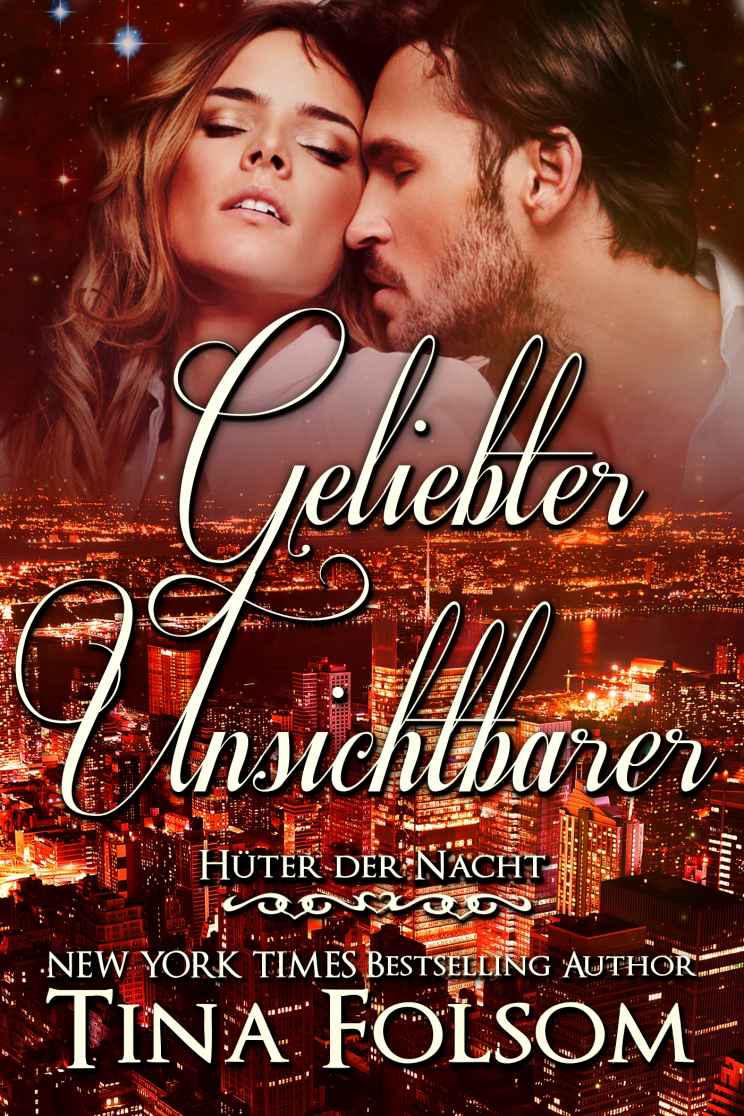 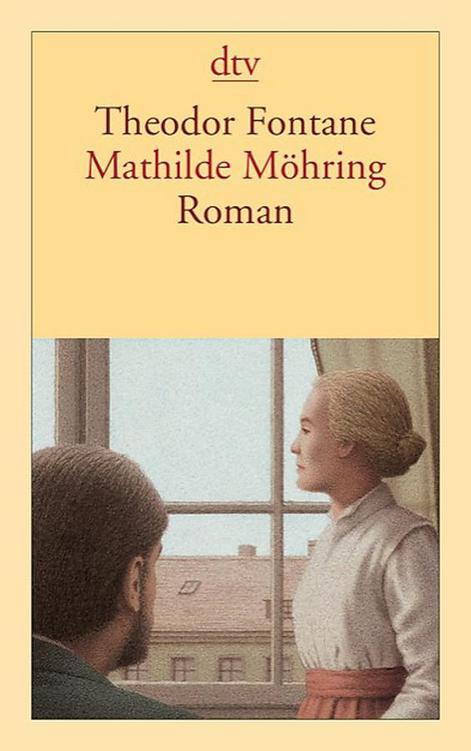