pie, but he wasn’t going to win any dog-show prizes. Maybe for drooling. He was a really good drooler. He opened a droopy Saint Bernard eye and gave me one of those looks, like
what
?
Hooker was giving me the exact same look. “Traction control is easy to spot,” he said. “You need a power source, wires, a switch.”
“I could put traction control on your car and no one would find it.”
Now I had Hooker’s attention. Hooker would use illegal technology on his car in a heartbeat if he thought he could get away with it. And the possibility of being able to efficiently power down to gain more control in a turn was driver mind candy.
“Then why don’t I have it on my car?” Hooker asked.
“For starters, I don’t like you enough to risk it.”
“Darlin’, that’s cold.”
“Plus, there are too many people around the cars when they’re being built. It’s the sort of thing that would need a closed shop. And a closed shop would attract attention. And then there’s the power source…”
Hooker raised an eyebrow.
“I’ve never actually put this on a car, but I think I could use a lithium watch battery as a power source and run the wires inside the frame. Maybe put the battery-powered computer chip in the roll bar. NASCAR wouldn’t tamper with the roll bar. Even better would be to use wireless technology and place the chip directly on the engine. It could be made to look like a flaw in the housing and would be so small it wouldn’t be noticed.”
“How small?”
“Smaller than a contact lens. And if this was the case, you wouldn’t need a closed shop. You’d just need a cooperative engine builder.”
“What about the off/on switch?”
“Pocket-size remote control that could be hidden in a fire suit.”
Hooker drained his beer can, crushed it, and pitched it into the sink. “Barney girl, you’re damn sneaky. I respect that in a mechanic.”
“Have you heard anything about Shrin?”
“Yeah, he’s okay. He got rattled around pretty good, and it knocked the wind out of him. I guess he was disoriented when they first got to him, but he’s back to his normal stupid self now.”
I could hear the car haulers rumbling out of the adjoining lot. They were loaded and on their way back to the garages in North Carolina. Forty-three haulers. Each hauler containing more than a million dollars’ worth of cars and equipment. Two race cars ride end to end in the top half of the hauler. The bottom half contains a lounge, a bathroom, a kitchenette of sorts, a small office area with a computer, closets for the crew’s uniforms, plus all the spare parts and tools needed to keep the cars racing. Large rolling toolboxes were secured in the aisle and filled most of the space from the rear door to the side door.
Only the hauler drivers rode in the haulers. Crew members and race-car drivers traveled in private planes. Stiller owned an Embraer that it used to fly team members. Hooker and Beans flew in Hooker’s Citation Excel. And I usually bummed a ride with Hooker. Most drivers were helicoptered from the track to the airport, but Beans didn’t like helicopters, so we were forced to drive. Fine by me. I didn’t like helicopters either.
We snapped a leash on Beans and took him out for a walk. Most of the motor coaches were still in place but were empty, abandoned by their owners. Tomorrow morning the motor-coach drivers would come onboard and maneuver the coaches out of the infield and onto the open road. Beans wandered out of the drivers’ lot and into the garage area. Only one hauler was still parked across from its garage. The 69. The hauler driver and a couple of guys from the 69 team were huddled around the cab.
“Got a problem?” Hooker asked.
“Fuel pump. We’re waiting on a part.”
We went back to the motor coach, made some sandwiches, and zapped on the television. No point sitting in traffic. In another half hour it would thin out, and we could pack off for the airport.
My phone rang, and I wasn’t surprised when I saw the readout. Gobbles. Probably missed the team plane and wanted a ride home.
“I need help,” Gobbles said.
He was whispering, and he was hard to hear, but the desperation in his voice was clear.
“Sure,” I said. “Do you need a ride?”
“No. And I can’t talk. I’m afraid someone will hear me. I’m trapped in the sixty-nine hauler. I crawled in here to hide, but now I’m sealed up and can’t get out. I can’t even get the floor hatch open. 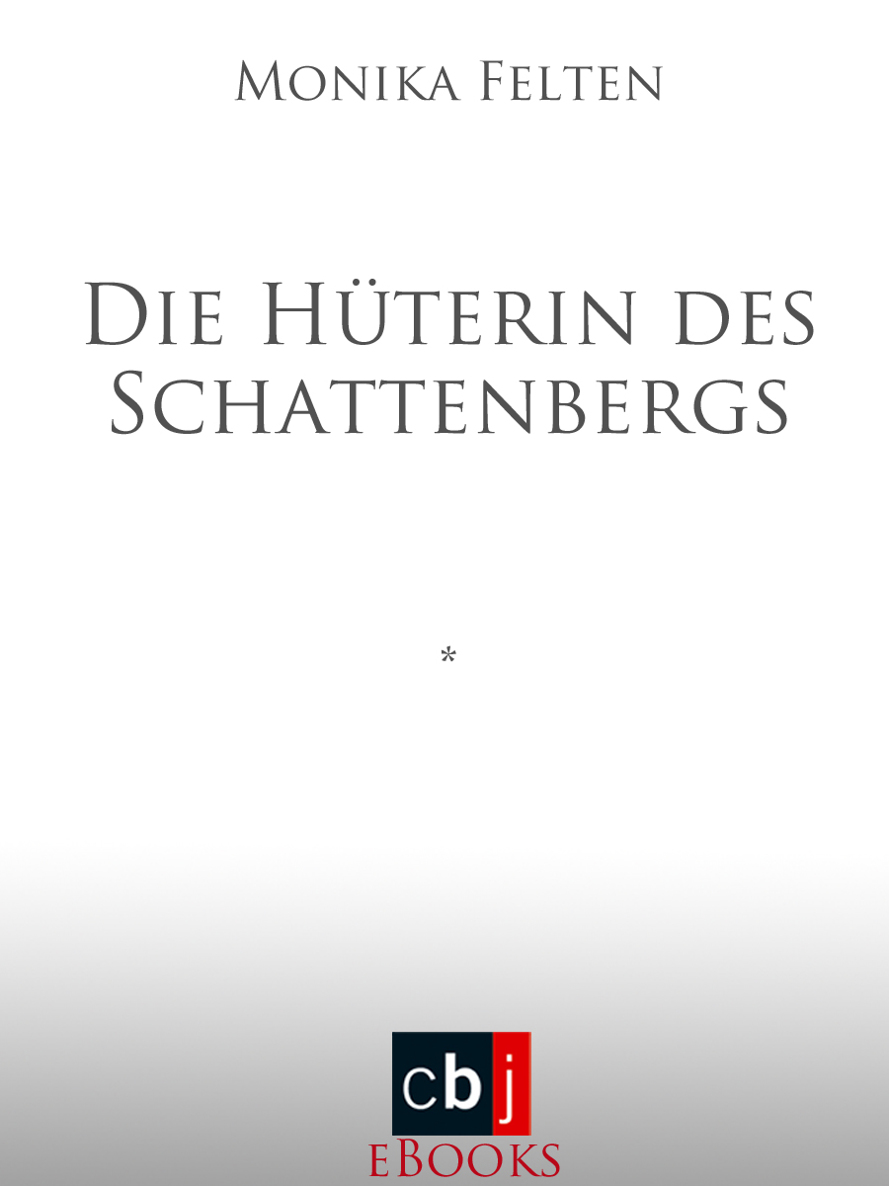 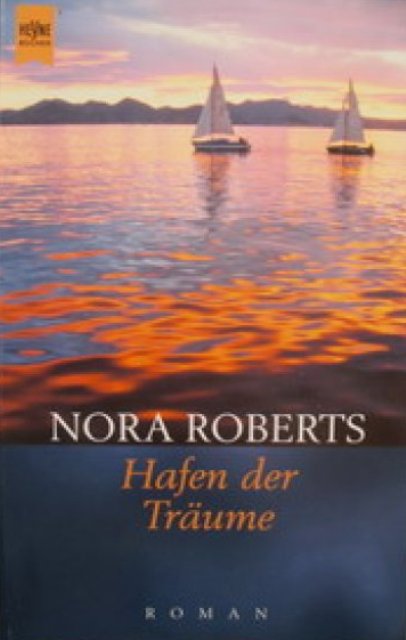 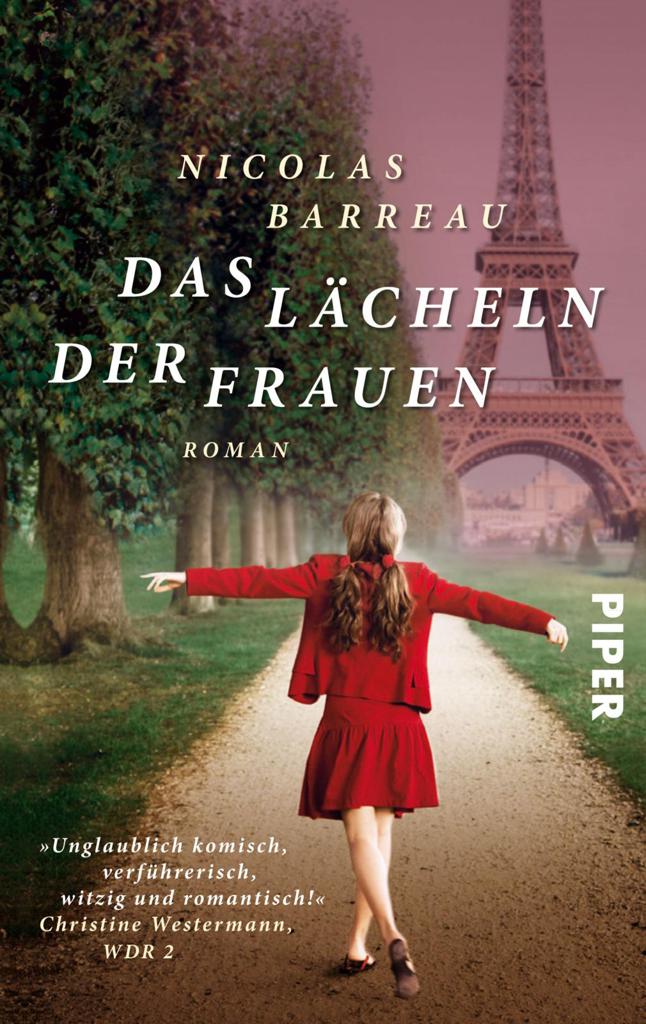 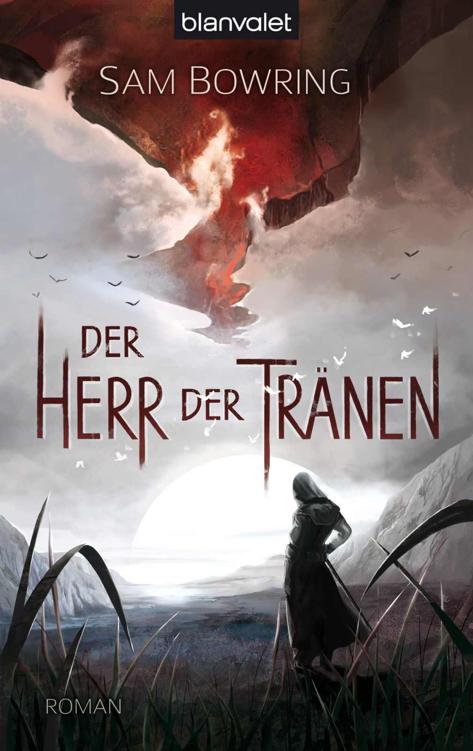 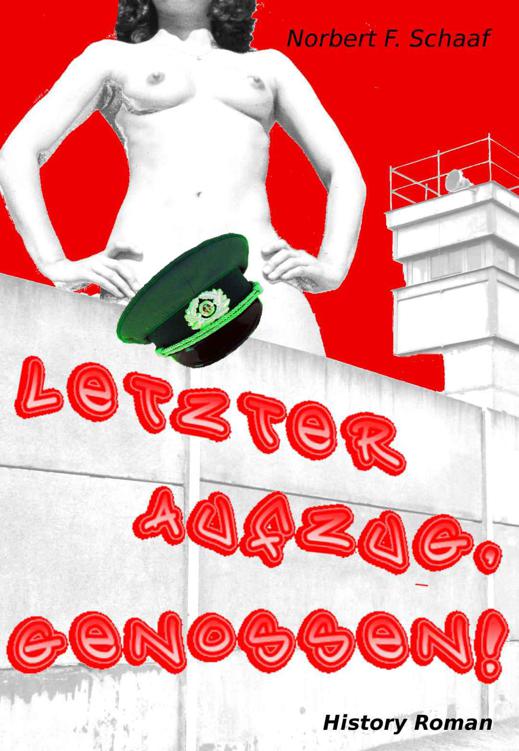 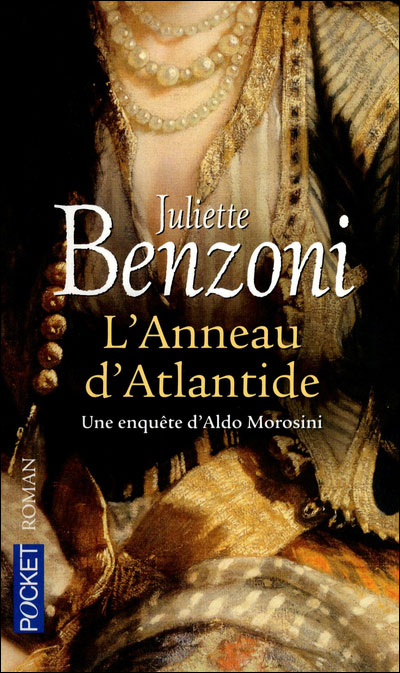 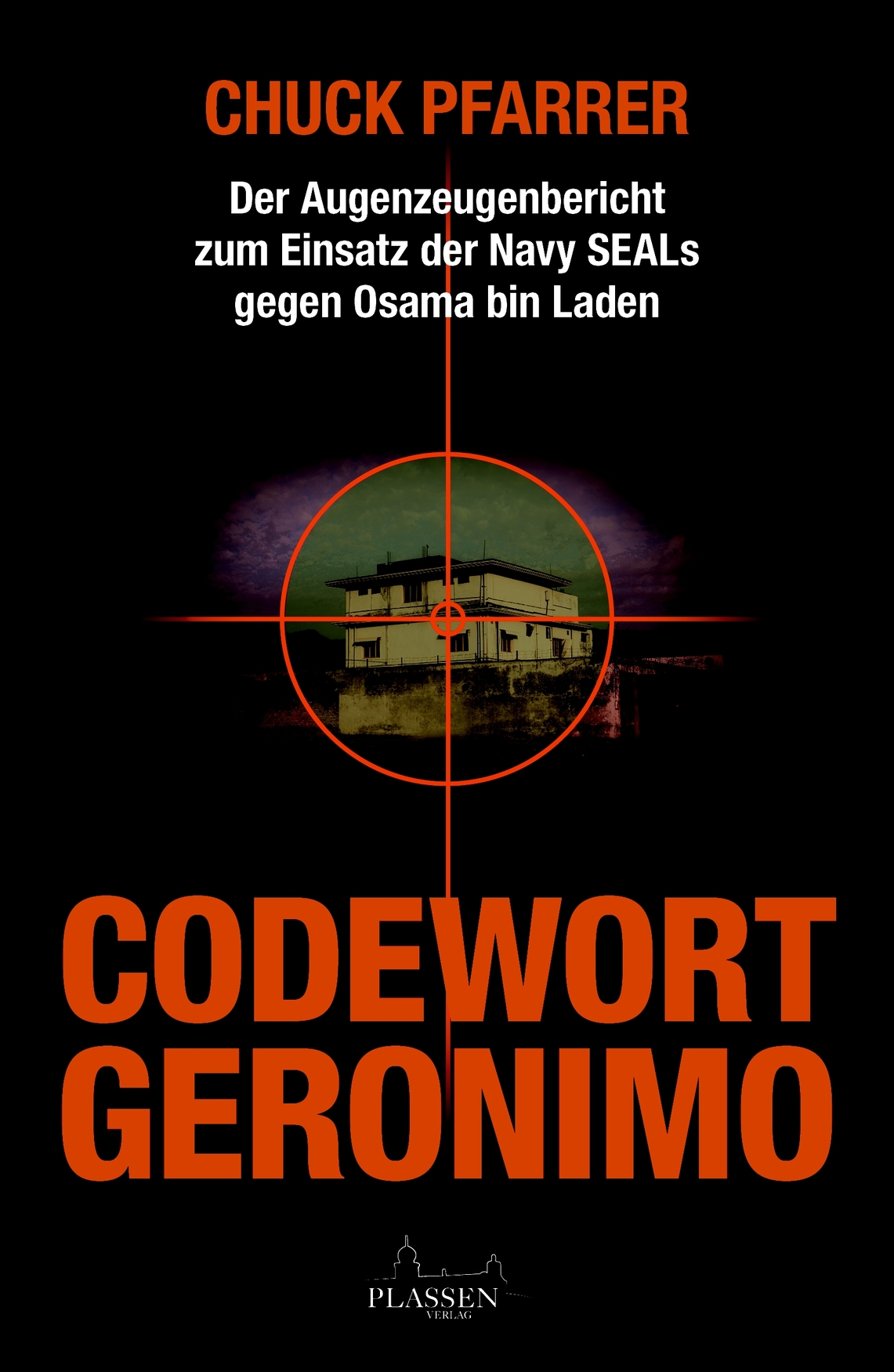 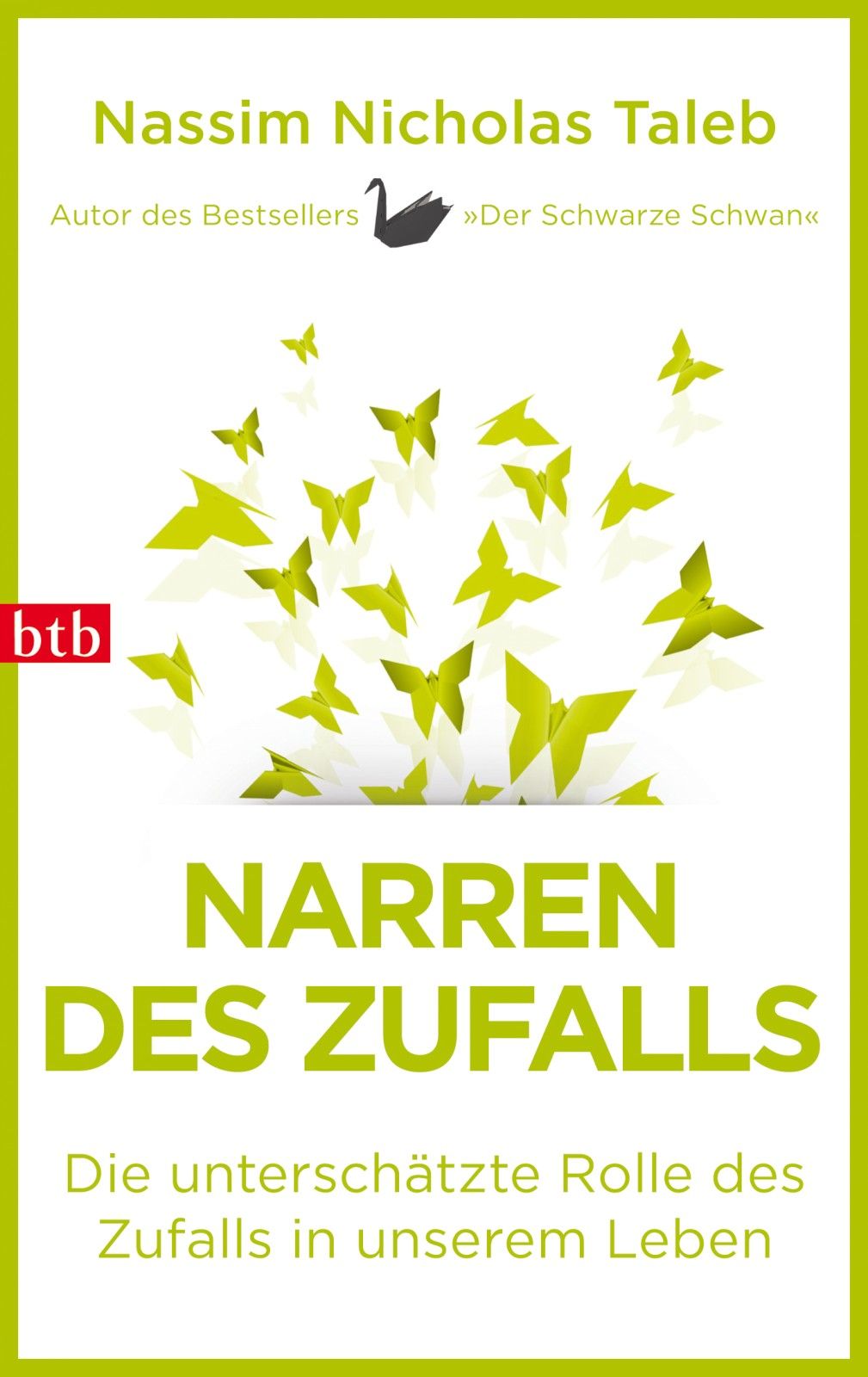