found an unlocked escape hatch in the roof, and he didn’t need our help. The stupid, crazy part of my brain was flirting with the fantasy that I was about to have a James Bond experience and perform a kick-ass rescue. And the chickenshit part of my brain was running down black roads of terror.
The truck stopped at the end of the off-ramp and turned left. A half mile down the road, it pulled into the lot for a large truck-stop-type diner and drove to the truck and bus parking at the rear. Three other haulers were already parked there. Hooker circled the lot and waited at idle toward the front. The two hauler drivers came from behind the building and went into the diner.
The back lot where the trucks were parked was lit by a single overhead halogen. The 69 hauler had running lights on and the engine at idle. Standard procedure. It was a natural assumption that no one would be insane enough to try to steal a hauler. No point in shutting down the systems. Hooker cut his lights, eased up to the 69, and parked. All haulers have exterior cargo bays that are used for storing cartons of soda, automotive equipment, barbecue grills, and whatever else. The cargo bay closest to the left-rear door usually contains the remote used to operate the back-panel hydraulics. I ran to the hauler and attempted to open the rear-bay door. Locked. Hooker tried the bay on the other side. Also locked. We tried the side door. Locked.
“Find something to jimmie the bay door,” I told Hooker. “We’re going to have to break him out.”
Hooker searched the rental for a tire iron or screwdriver, and I searched the truck cab for a key. We both came up empty.
I glanced at my watch. We’d gone through fifteen minutes. “We can’t get the door open without the remote,” I said to Hooker. “And he’s going to be in there for a long time if we miss this opportunity. I’m at a loss. Do you have any ideas?”
Hooker sucked in some air and blew it out. “Yeah. We could steal the hauler.”
“Get serious.”
“I am serious. It’s all I can come up with. We drive the hauler down the road, park it behind a Wal-Mart or something, buy a can opener, get Gobbles out, and take off. Some of the trucks are equipped with a GPS tracker. If Huevo has a tracker on this hauler, they can find it immediately. If not, we can go to a pay phone and tell them where the hauler is located.”
“This hauler has a tracker. I saw the antenna when I was crawling around, looking for a way to break in. So we wouldn’t really be stealing. It would be more like borrowing.”
“Whatever.”
I gnawed on my lower lip. The very thought of “borrowing” the hauler gave me stomach cramps.
“We’re running out of time,” Hooker said. “What’s it going to be? Are we doing this?”
I punched Gobbles’s number into my cell. “Are you still okay?”
“It’s really stuffy in here. Are you going to get me out soon? I’m not feeling good.”
“We can’t get the door open. We’re going to drive you down the road and get some tools. Hang in there.”
Hooker hauled himself up into the truck cab and angled behind the wheel.
“Hey, wait a minute,” I said. “Why do you get to drive the big truck?”
“I’m the driver. I always drive. It’s what I do. Anyway, have you ever driven an eighteen-wheeler?”
“Yes. Have you?” I asked him.
“Yep,” Hooker said.
“Liar, liar, pants on fire.”
“You don’t know that for sure.”
“I do. Your mouth gets this little crook in it when you lie.”
“Give me a break here. I’m a testosterone-crazed race-car driver. I’ve gotta drive the boat.”
“This is a truck.”
“Truck, boat…it’s all the same. Look at it. It’s big. It’s a guy toy.”
“You know about the air brakes, right?” I asked Hooker.
“Yeah. Air brakes.”
“And you know how to turn the headlights on? You’ve only got running lights right now.”
“Yeah. Lights.”
“This truck has approximately five hundred and fifty horses and an eighteen-speed transmission.”
“Yep.”
“The trailer’s fifty-three feet long, so you have to watch the turning radius?”
“I’ve got it under control,” Hooker said. “Get in the car and follow me out.”
Beans was sitting up, looking out the window at me when I returned to the SUV. He was doing heavy-duty panting and his forehead was wrinkled.
“Don’t worry,” I said to him. “He’ll be fine. He knows what he’s doing.”
Beans looked like that registered 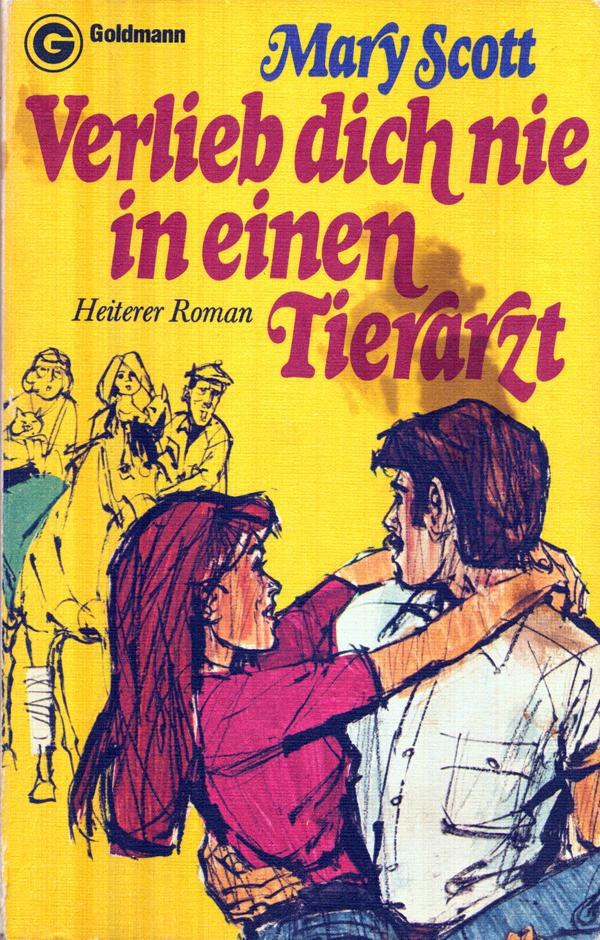 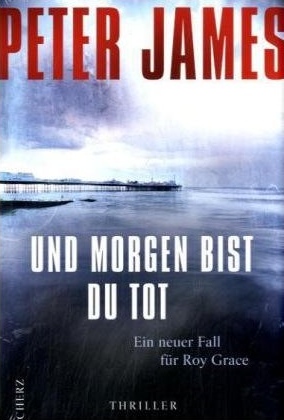 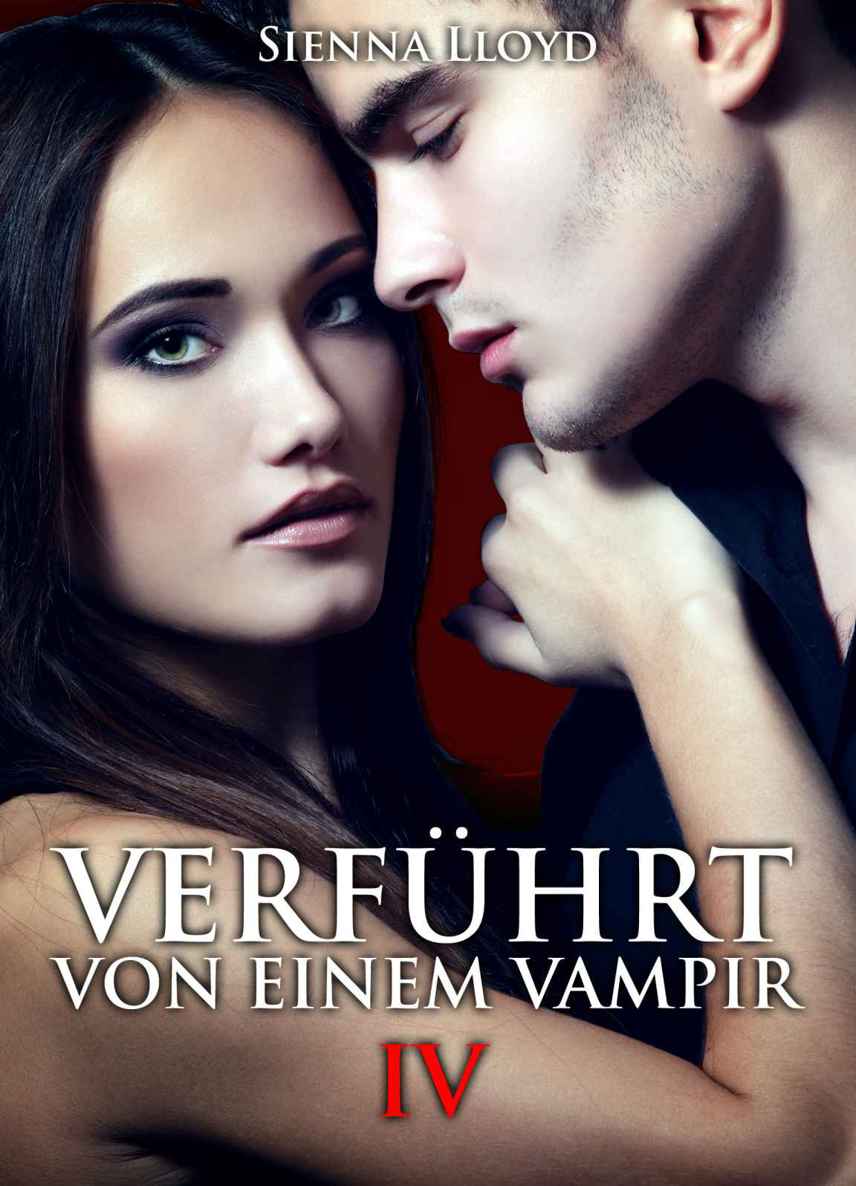 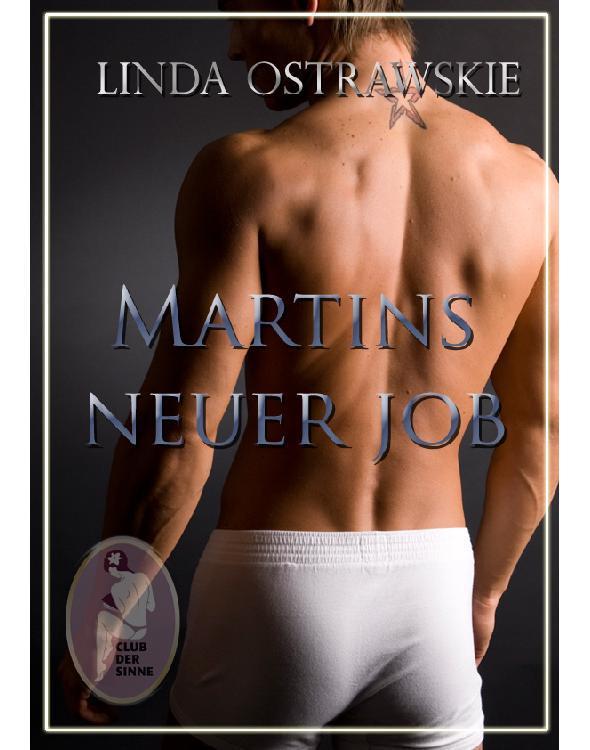 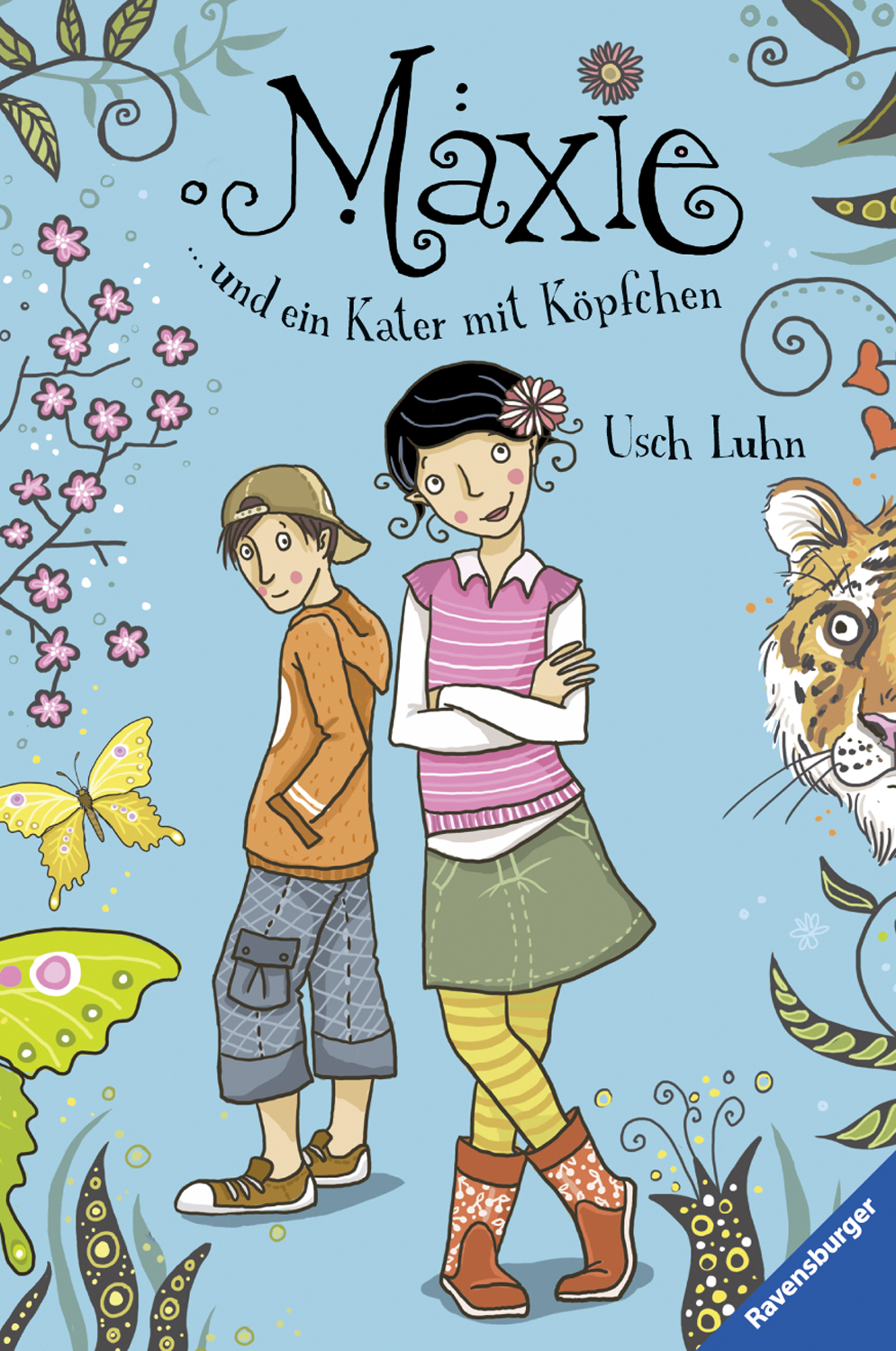 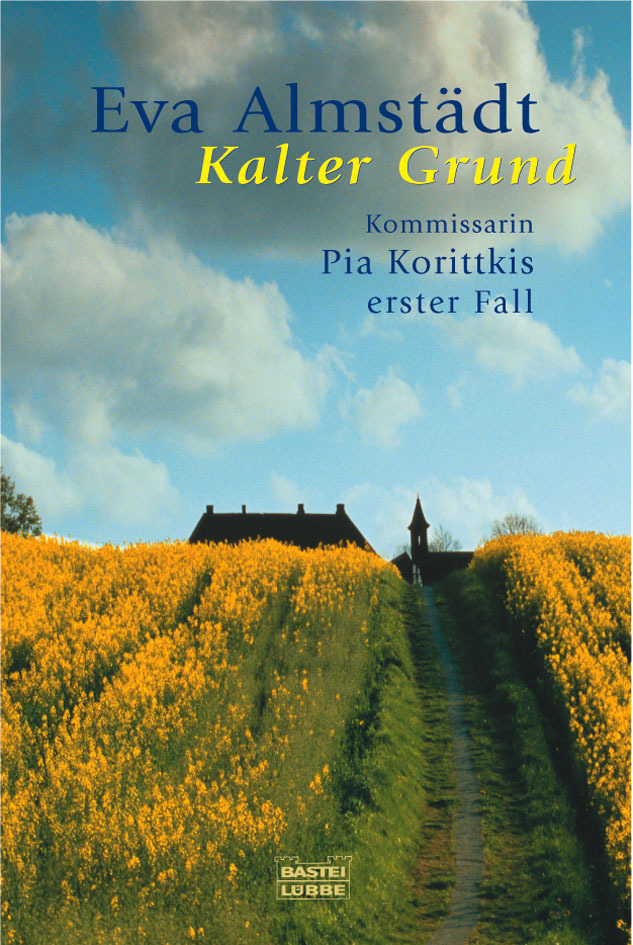 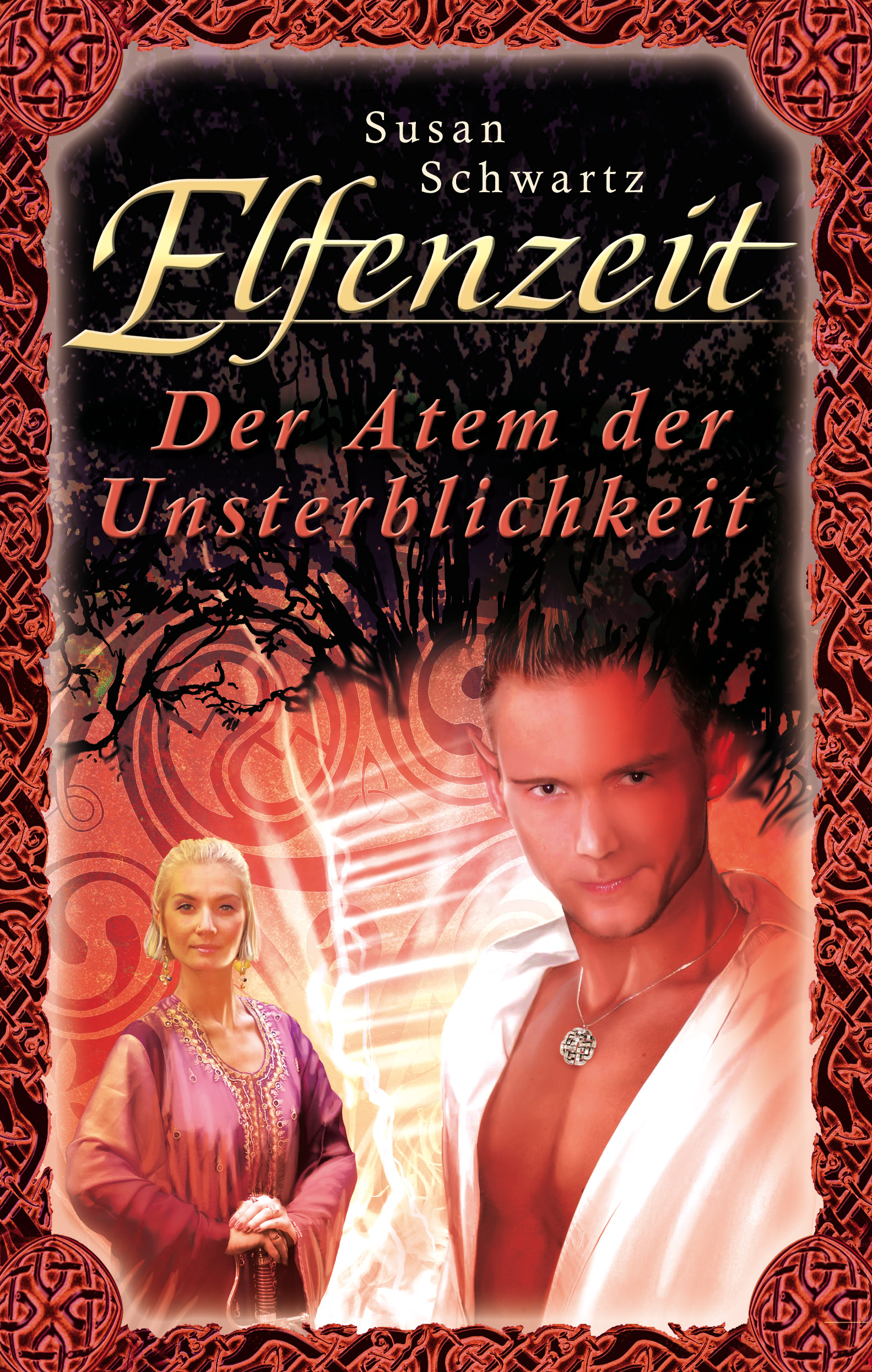