them.
I am my fathers son, he said.
She tipped her head. That shouldnt come as a surprise to you, Prince. Youre more than his son. You are your fathers mirror.
Yes, I am. But despite all the things Ive done, that wasnt as clear to me before as it was last night.
He took a deep breath, then let it out slowly. He and Lucivar had taken shifts, one standing watch while the other rested, and during one of those vigils, as he replayed that dance with Saetan, hed acknowledged a difficult truth.
Last night I saw the man who had destroyed an entire race, and I understood something about myself. That kind of rage is in me, Jaenelle, in a way its not in Lucivar. I am capable of doing what Saetan did to Zuulaman, and unlike my father, I wouldnt need to be drowning in grief or insane rage before I made that choice. Given the right provocation, I could do what he did.
I know.
That stopped him, had him rocking back on his heels. When hed first met her, those sapphire eyes had looked through him and she had made some decision about him, passed some judgment. Had she known then, at twelve, the depth of his temper, his potential for violence?
Probably.
And yet you love me, he said, despite what I am.
Jaenelle walked around the table and took his face in her hands. No, Daemon. I love you because of what you are. Because of all that you are. Right now, youre feeling raw, which is understandable, and youre shining a light on one truth about a complex man and not seeing the rest. So Ill see the whole of who you are and not let you shine a light on one part for too long.
He wrapped his arms around her. Do you know how much I love you? How much I need you?
Her arms twined around his neck. Why dont you show me
His stomach growled.
after breakfast? she finished, laughing.
They ate, they slept, they made love. When they were heating up the remainder of the food for a midday meal, Daemon said, Your strategy was quite brilliant. In case you were wondering.
Strategy? Jaenelle said, setting two plates on the counter in anticipation of simply dividing the food.
Having Lucivar draw that particular line.
She gave him a puzzled look. I told Lucivar to give Saetan a nudge that would remind him of his family as it is, here and now. You would be able to get him to the border, but that reminder is what Saetan would need to take those last steps out of the Twisted Kingdom.
Daemon laughed. Well, it was a damn good bluff, threatening to toss Daemonar into the library unsupervised and let him at the books.
Jaenelle dropped the silverware. What? Lucivar said what ?
Daemon turned away from the stove and studied Jaenelles pale face.
That was your bluff, wasnt it? Daemon asked, feeling the blood draining out of his head.
I would never threaten Papa that way.
Hells fire.
Daemon? Daemon! 
One moment he was standing by the stove. The next moment he was sitting on the floor with Jaenelle kneeling beside him.
That wasnt your idea? he asked weakly.
She shook her head.
Lucivar is Eyrien.
I know, she said.
He wears Ebon-gray.
I know.
He doesnt bluff.
She plopped on the floor beside him. They sat there for several minutes before she said, Did Saetan think it was a bluff?
Im sure he didat least after he woke up and thought, as I did, that you had told Lucivar to say that.
Oh.
They pondered that for a few more minutes while their meal got cold.
So, Jaenelle finally said, how long do you want to wait before we explain this to Papa?
No point having children who could match a mans temper if they werent going to be a pain in the ass on occasion.
Lets give him a couple of days, he said. By then he wont be expecting anything.
Thats mean, Jaenelle said. I like it.
Picturing the look on Saetans face when he discovered the library threat had been Lucivars idea, Daemon wrapped his arms around Jaenelle, lay back on the kitchen floorand laughed.

CHAPTER 30
TERREILLE
S hira walked into the Stewards office and shook her head in response to the mens unspoken question. She wouldnt answer the door, and Vae says Cassidy still doesnt want to talk to anyone.
Why not? Gray said, hugging himself. She didnt do anything wrong.
She was in a fight, Gray, Theran said. Thats bound to unsettle anyone, and it would be
Vom Netzwerk: 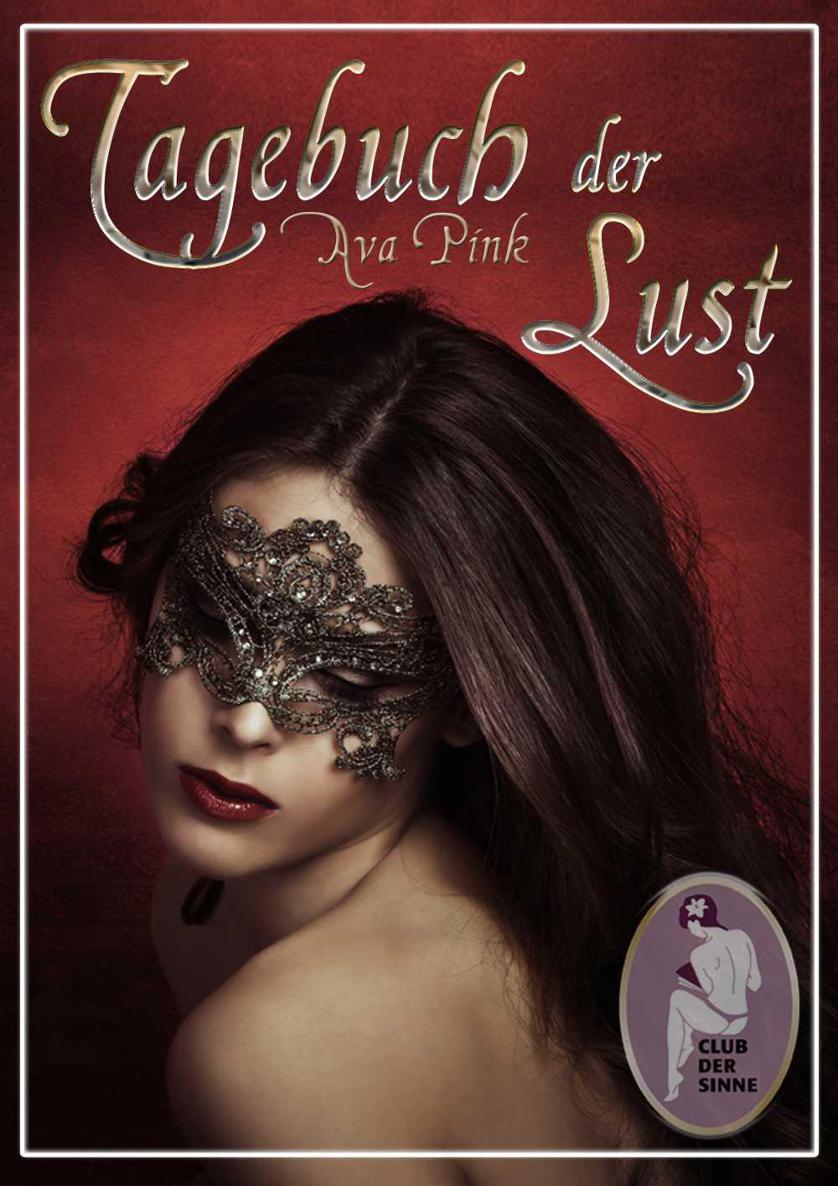 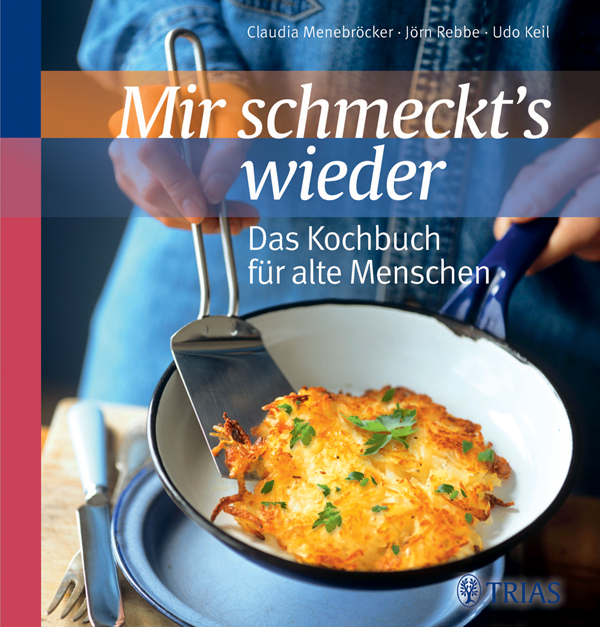 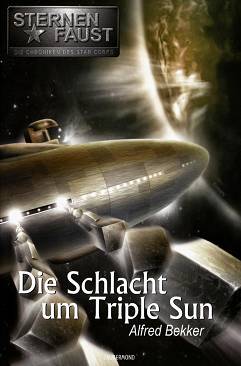 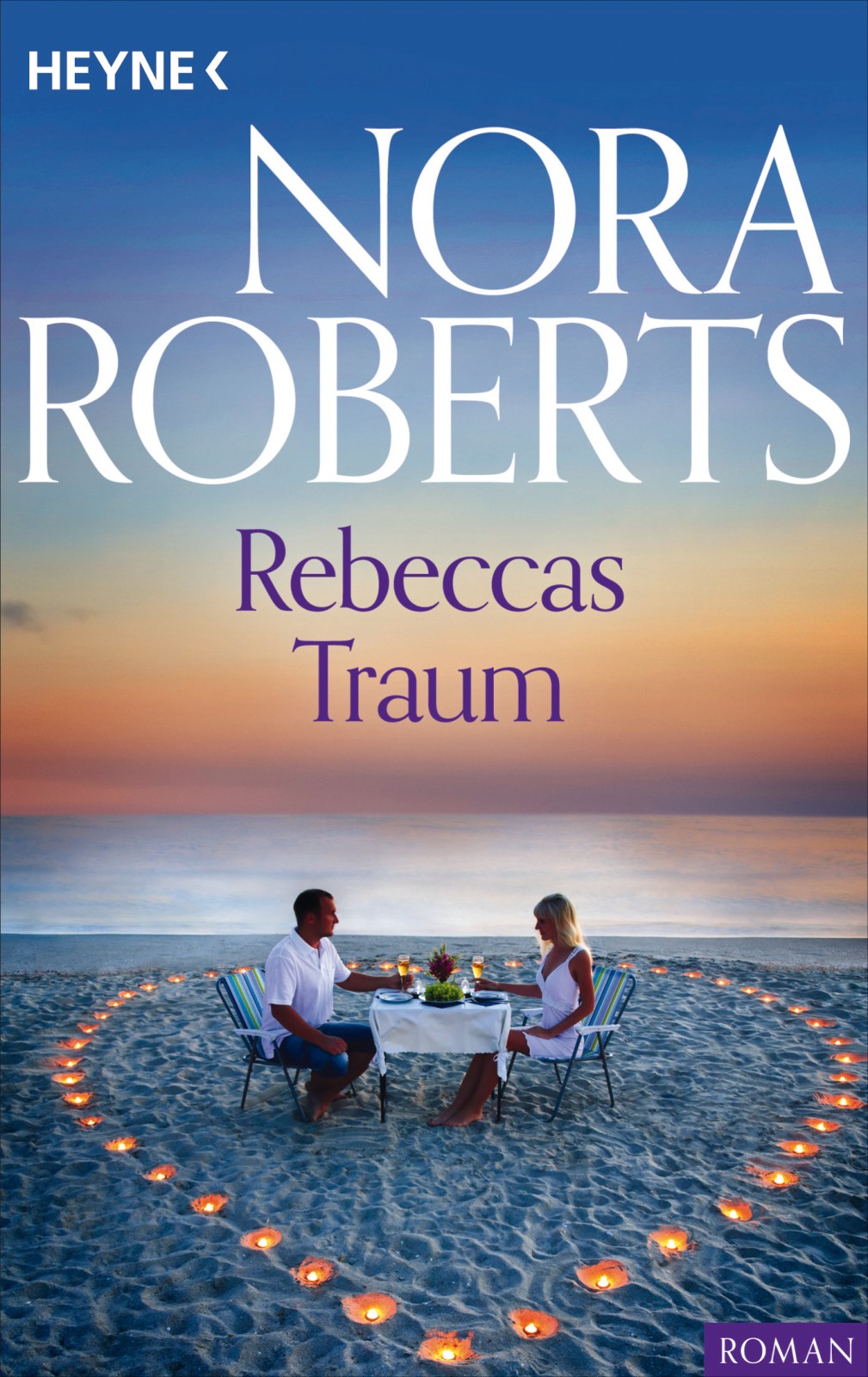 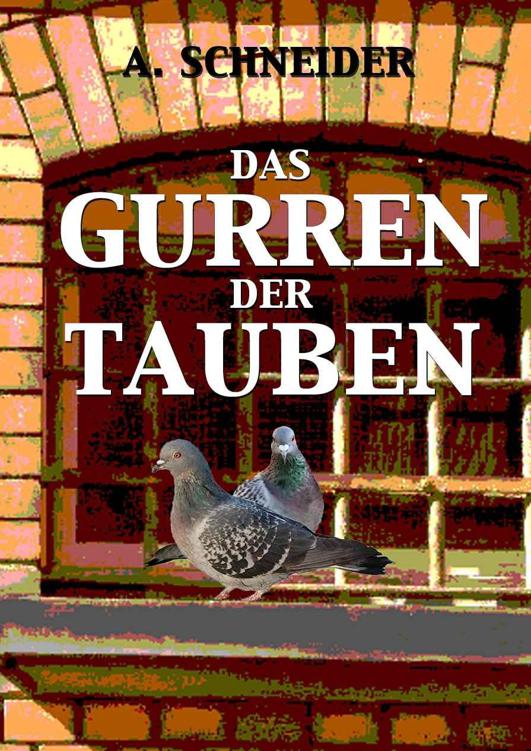 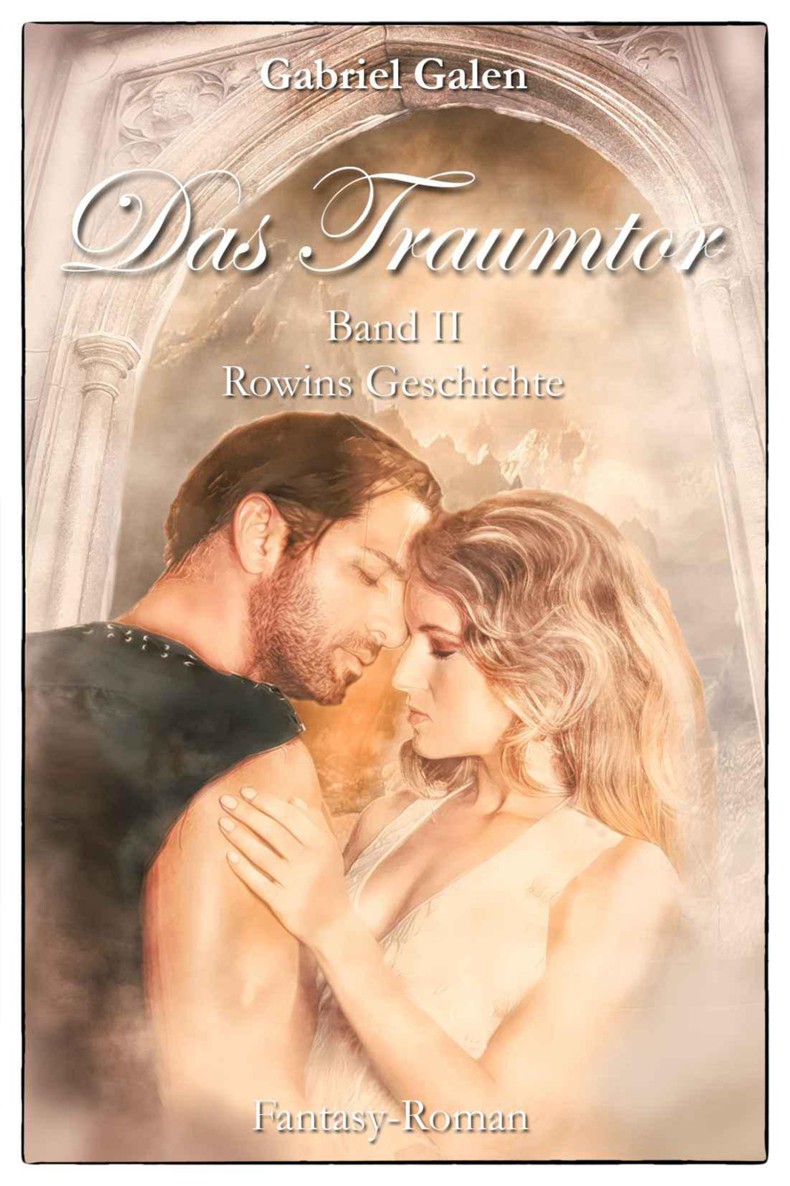