circumstances, the Warlord Princes in Kaeleer wouldnt hesitate to do the Queens will.
And he wondered for the first time if bringing the Old Ways back to Dena Nehele had been a mistake.
One other thing. Cassidy stared at the two younger Warlords, finally settling on the one who wore the Summer-sky Jewel. If the girl loses her eye because of the stone you threw, you forfeit a hand. This is the Queens Justice.
Queens Justice.
It was a shout, a battle cry. And Theran heard his own voice raised with the others.
No more fight in the Warlords. No more thinking they could somehow slide out from under what they had done. The predators had gathered and were held by the Queens leash. And by nightfall, the whole town would know for certain that these Warlord Princes belonged to Cassidy.
Prince? asked one of the guards who had escorted the pony cart.
Prince Ranon is the Master of the Guards second-in-command, Theran said, nodding to Ranon, acknowledging another truth.
Escort those three back to their home, Ranon told the guard. Prince Archerr will assist you.
The guard glanced at Cassidy. Ill inform the others of the Queens command. Well make sure these Warlords dont come back to this part of town.
The Warlords were led away.
Lady?
At the sound of Shiras voice, they all turned.
Cassidy looked at Shira, then past her.
The rock came damn close, but it didnt take the girls eye, Shira said. I cant say for sure yet that there isnt any damage. There was lots of muck and grit in the eye, plus the cut just beside it from the rock. But Ive got the eye cleaned out and have the first stage of healing salves on the injury. I gave her a sedative. Ill give her mother another dose for the girl, since her face is going to hurt and sleep will help her heal. Ill come back tomorrow morning for the next stage of the healing.
The man stepped forward. Lady, if wed sold that piece in the market, we would have asked for fifty silver marks and been happy to have gotten thirty.
Today it was worth one hundred gold marks, Cassidy said.
Theran felt her shudder. That was the only warning he had before her legs buckled.
He grabbed one arm. Ranon grabbed the other.
Fetch a chair, the man told his son.
The youth darted under the canopy and came back with a chair. They dumped Cassidy in it and pushed her head down.
Are you hurt? Shira asked. Is she hurt?
I feel wobbly, Cassidy said.
Keep your head down, Theran said, tugging the club out of her hand.
Ive never attacked anyone before, Cassidy said. Lucivar taught me how to use the club. He said I didnt have the right temper for a knife. I worked on the moves lots of times in practiceLucivar has a lust for practiceand I kept practicing because it was good exercise and a kind of mental discipline. But Ive never hit anyone before and meant it. Well, my brother, Clayton, but thats different.
Im not finding anything, Shira said. Whats wrong with her?
First-fight nerves, Ranon said. Shes just shaky.
Ive got a bit of something that might help that, the man said.
Theran exchanged a look with Ranon. They both knew about the bit of something that was brewed in stills and cost a lot less than the liquor that didnt require a man to bring his own container.
*It will fuzz her nerves,* Ranon said.
Thanks, Theran said as he rose to follow the man.
The flask was tucked away with the water jugs and makings for tea. The man took a cup and saucer, then filled the cup halfway from the flask. He glanced at Theran, then poured a bit more.
Theran accepted the cup and took a sip. His eyeballs sang and his teeth danced.
Mother Night, he wheezed.
Its got some bite to it, the man agreed.
When he brought the cup over, Cassidy got a whiff of the stuff and refused to drink it until Shira snapped, You can drink that tonic or I can make you one that tastes worse.
She gulped it down, draining the cup.
Her throat didnt catch on fire, and her lungs didnt explode.
Theran wasnt sure if he should admire her for that or be afraid of her.
Give me a minute to check on the girl, Shira said. Then Ill ride with you and help you get Lady Cassidy home.
Um aright, Cassidy said.
Uh-huh, Theran replied as he hauled her to her feet.
Vae was stretched out on the seat, looking quite pleased with herself. Theran dropped the
Vom Netzwerk: 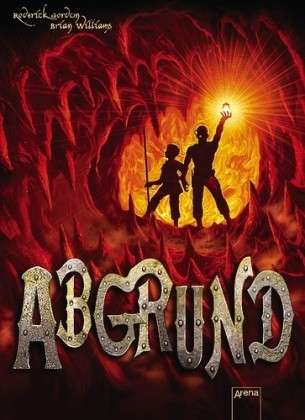 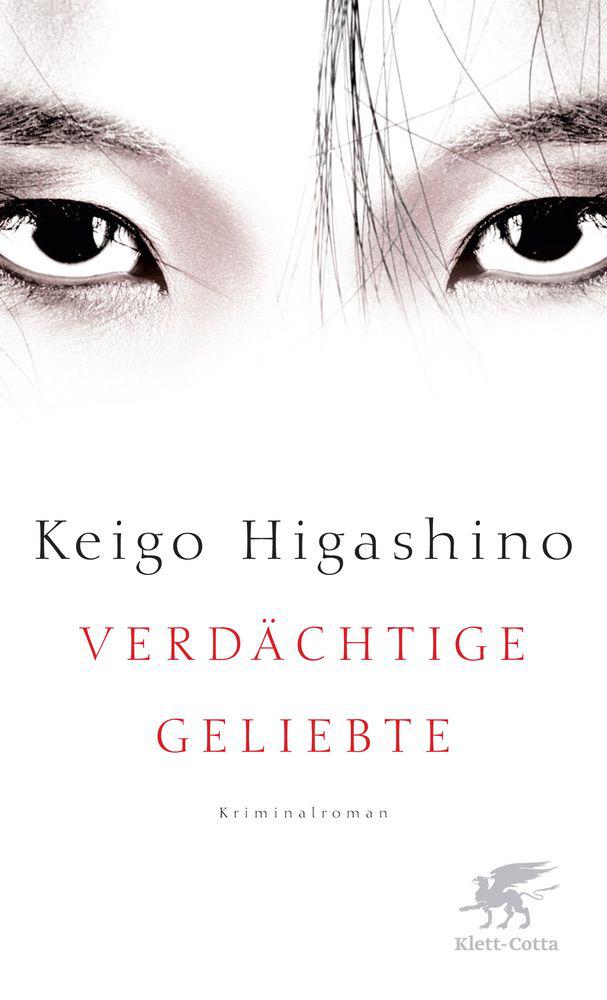 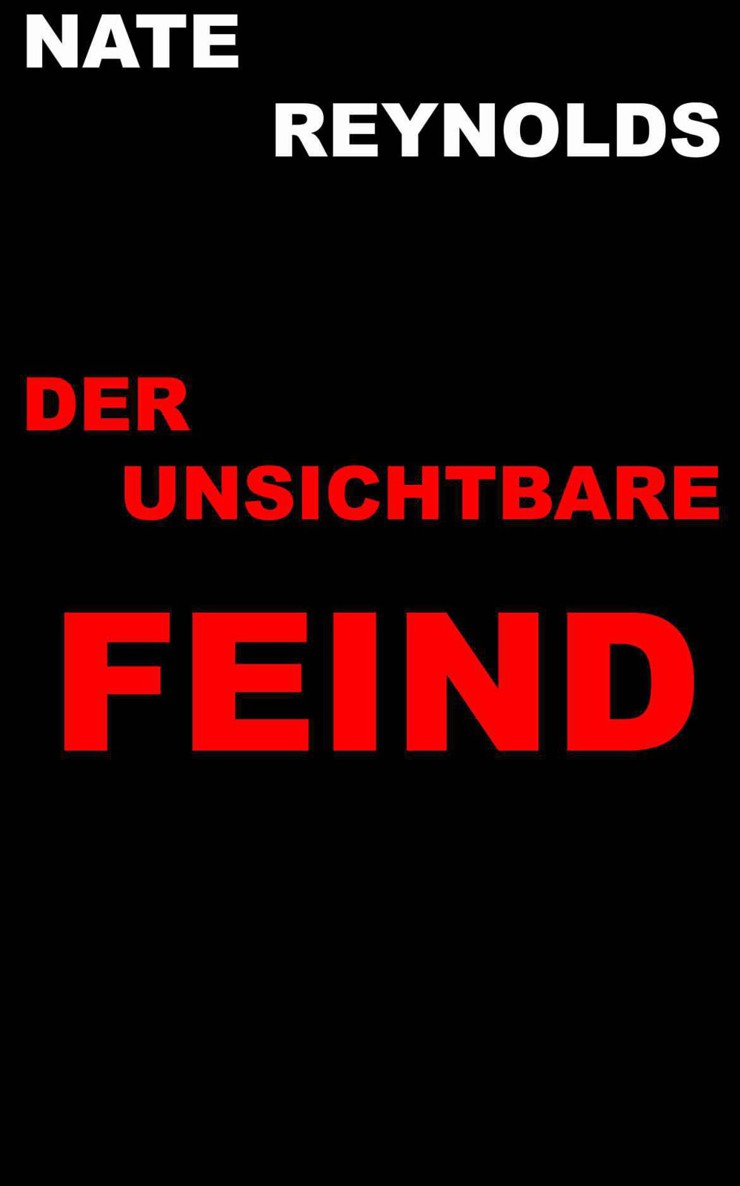 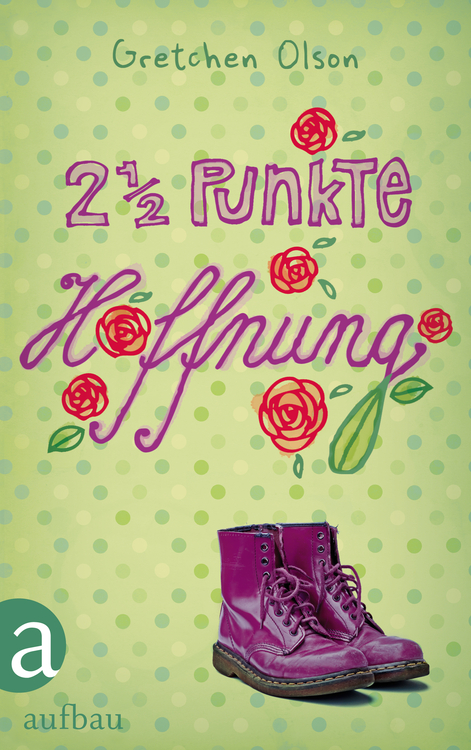 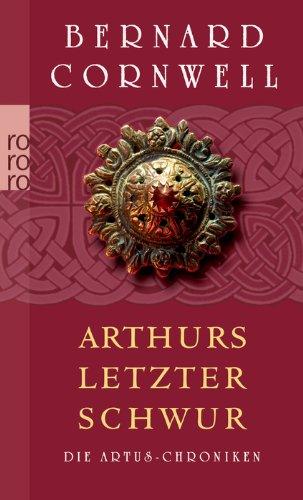 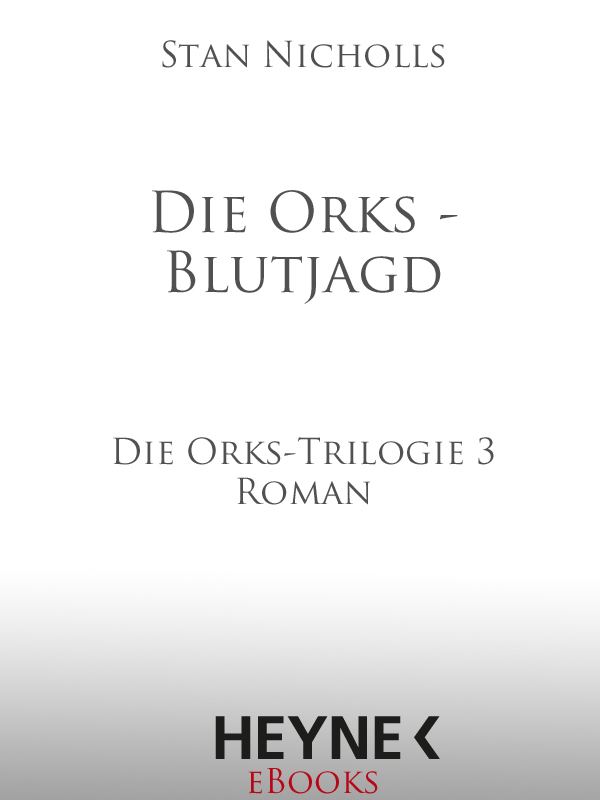 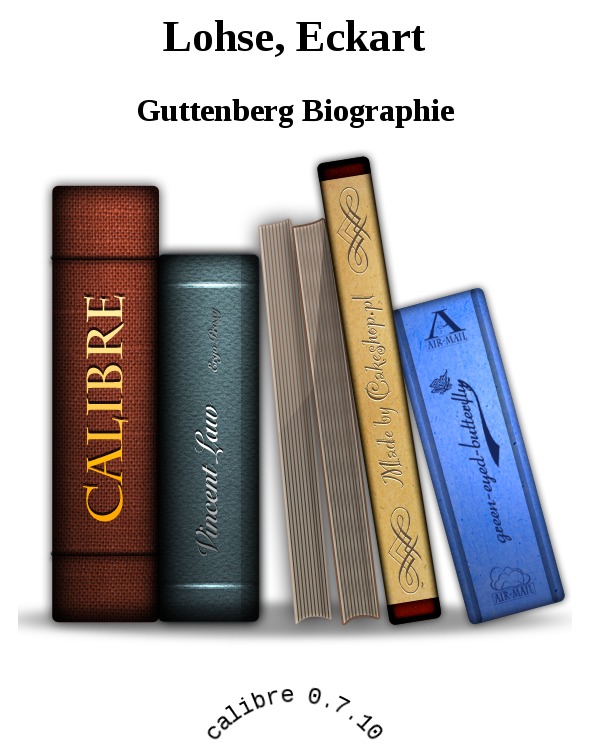 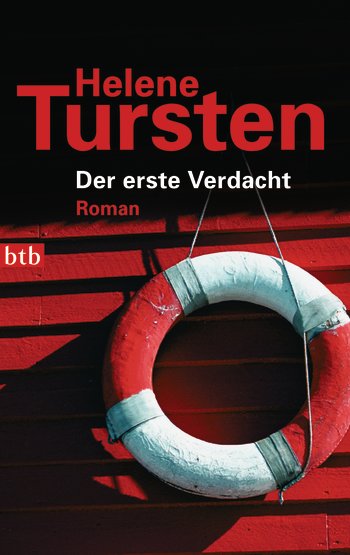