towns and villages died as they exhausted the power that made the Blood who and what they were, until even the ones who wore Jewels and had a reservoir of power had used up everything they had in the effort to defend the women and children who didnt have the strength or skill to defend themselves.
When that power that lived within them was gone, they fought with weapons like any other man. But the landens kept coming, kept fightingand the Blood, outnumbered, had no chance of surviving.
Women and children died, along with the men. The landens, steeped in their hatred for the Blood, set fire to the buildings, turning entire villages into funeral pyres.
Then the rogues, trained warriors who had refused to serve any Queen, came down from the mountainsand the battle for Dena Nehele really began.
He rode with one pack of rogues, a leader committed to slaughter in order to defend what was left of his people. But as they reached a walled estate on their way to the town that served as Dena Neheles capital, he pulled his horse aside and stared through the iron bars of a double gate at the big stone mansion.
Grayhaven.
It was his family name. This was his familys home.
He had never lived in that mansion because the Queens who had controlled Dena Nehele had claimed it for their own residence, their own seat of power. And like the rest of the Territory, the house and the land had declined under the rule of bitches who had stood in the shadow of Dorothea SaDiablo, the High Priestess of Hayll.
He had grown up in the mountain camps ruled by the rogues because he was the last of his line, the last direct descendant of Lord Jared and Lady Lia, the Queen who, like her grandmother before her, had been called the Gray Lady. And if there was any truth to the family stories, he was the last person capable of finding the key that would reveal a treasure great enough to restore Dena Nehele.
Lord Jared had told his grandsons about the treasure the Gray Lady and Thera, a powerful Black Widow, had hidden somewhere around Grayhaven. While the family still lived in the house, every male had searched for it, and the story had spread to trusted advisers who shouldnt have been trusted. When the family line failed to produce even a minor Queen, Dorotheas pet Queens had descended on Dena Nehele like scavengers fighting over a fresh carcass. What was left of his family abandoned Grayhaven and spoke the family name only in secret.
Generations had tried to hold on to something that was Dena Nehele, that was the Blood as they had been when the Gray Lady had ruled. Generations of the Grayhaven line had been broken into service as a way of keeping the people yoked to the rule of unworthy Queens.
Generations of sufferinguntil that witch storm swept through Terreille. A fast, violent storm, terrible in its cleansing, it had swept away Dorothea SaDiablo and everyone who had been tainted by her, but it had left the surviving Blood prey to the landens hatred.
Theran! one of the Warlords shouted. The bastards have set fire to the south end of the town!
He wanted to ride through those gates, wanted to protect the only thing left of his own heritage. But he had been trained to fight, had been born to stand on a killing field. So he turned away from the house and land he wanted to reclaim.
But as he rode away, he promised himself that when the fires of rebellion were finally smothered, he would come back to his familys home.
If there was anything left.

R eaching the broken-down stone wall and the double gate that was half-torn from its hinges, Theran Grayhaven planted his feet in the exact spot where hed stood two years before. Now, finally, the landen uprising had been completely smothered, and the Bloodthose who were leftcould set about the business of trying to restore their land and their people.
If there was any way of restoring their people.
Since you invited them here, youre going to feel like a fool if youre still standing at the gate when the other Warlord Princes arrive.
Theran looked over his shoulder. He hadnt heard the other man approach, hadnt felt a warning presence. Even a month ago, being that careless would have gotten him killed.
You shouldnt be up before sunset, Theran said. It drains you too much.
The old man scowled at the wall and the gateand all the other signs of neglect. Ill manage.
Youll need blood
Vom Netzwerk: 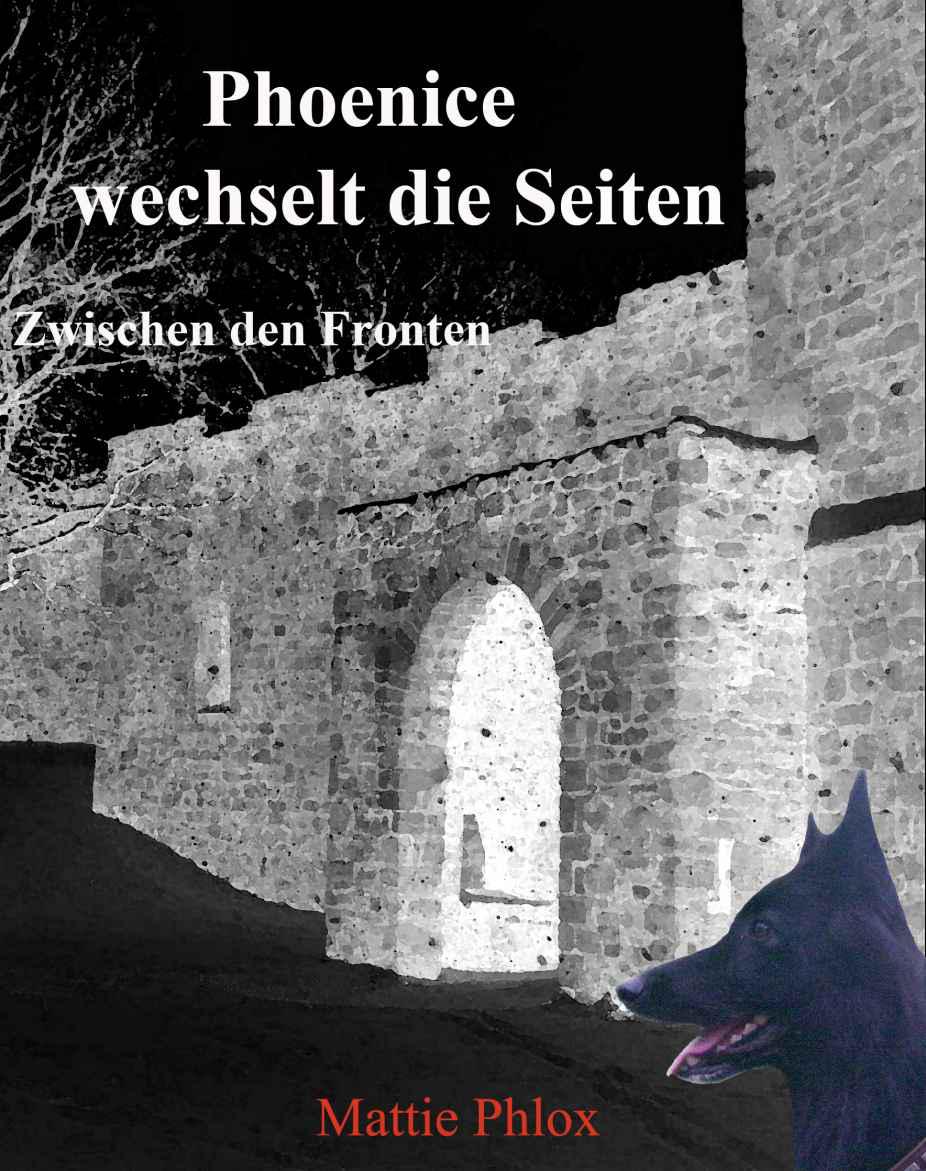 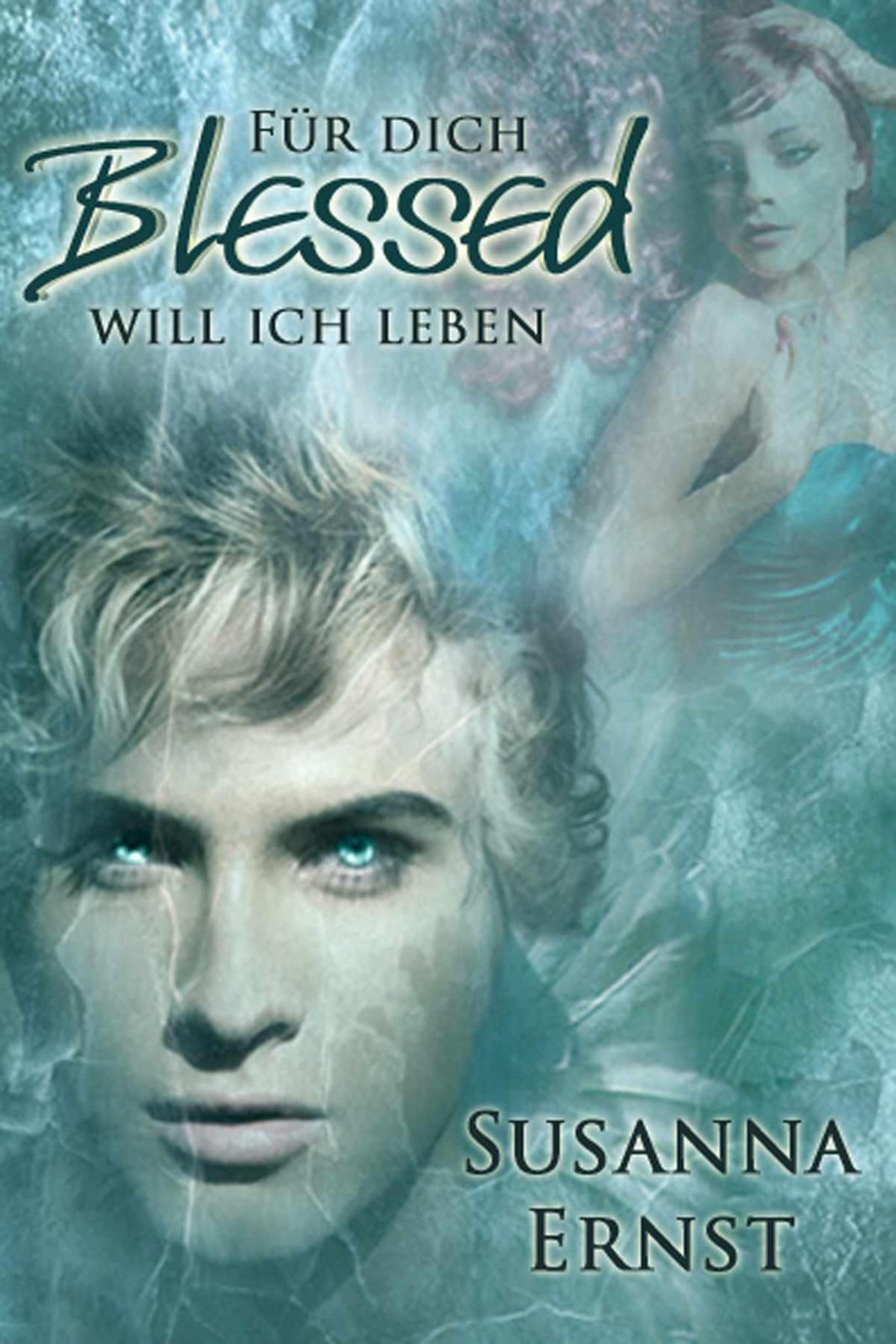 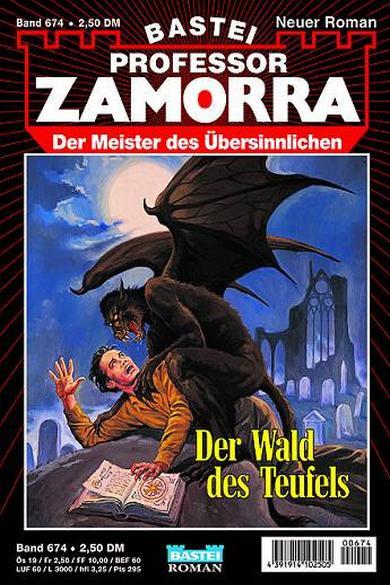 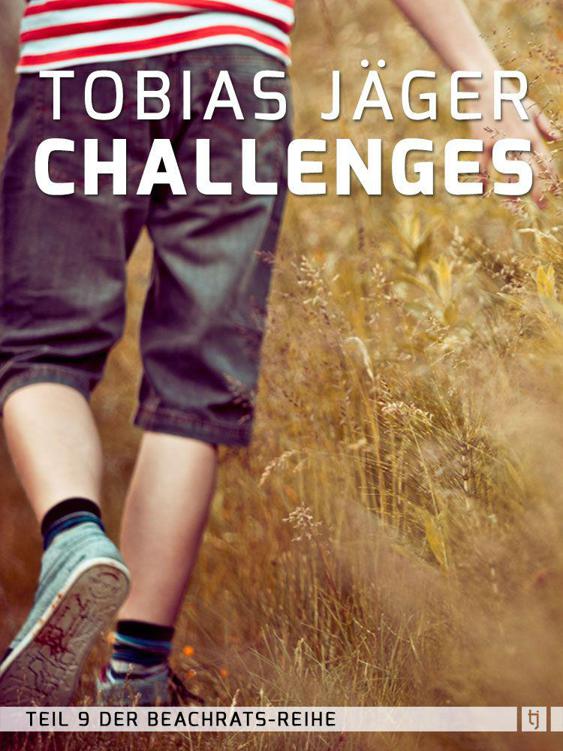 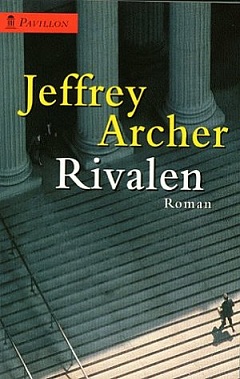 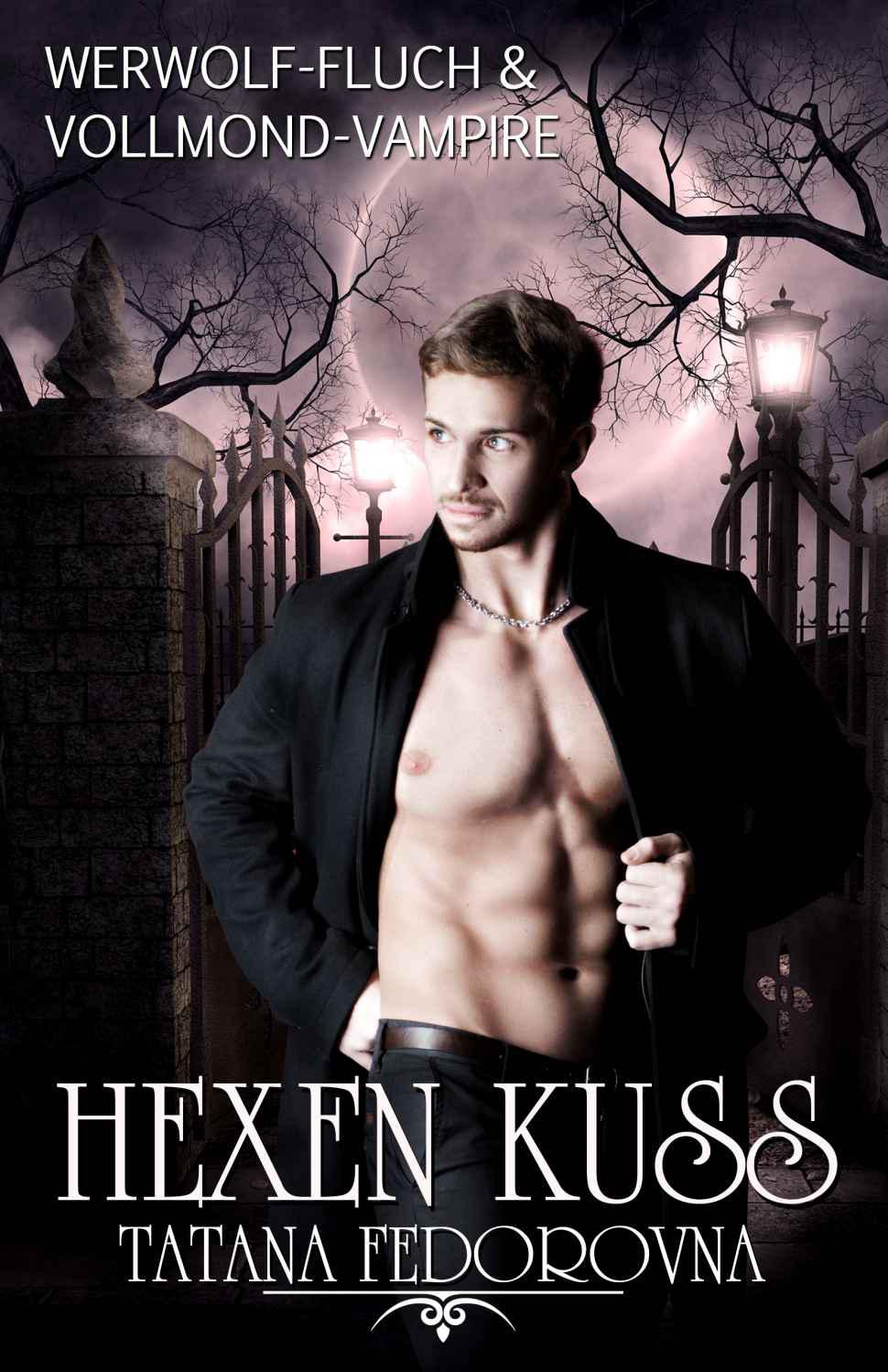 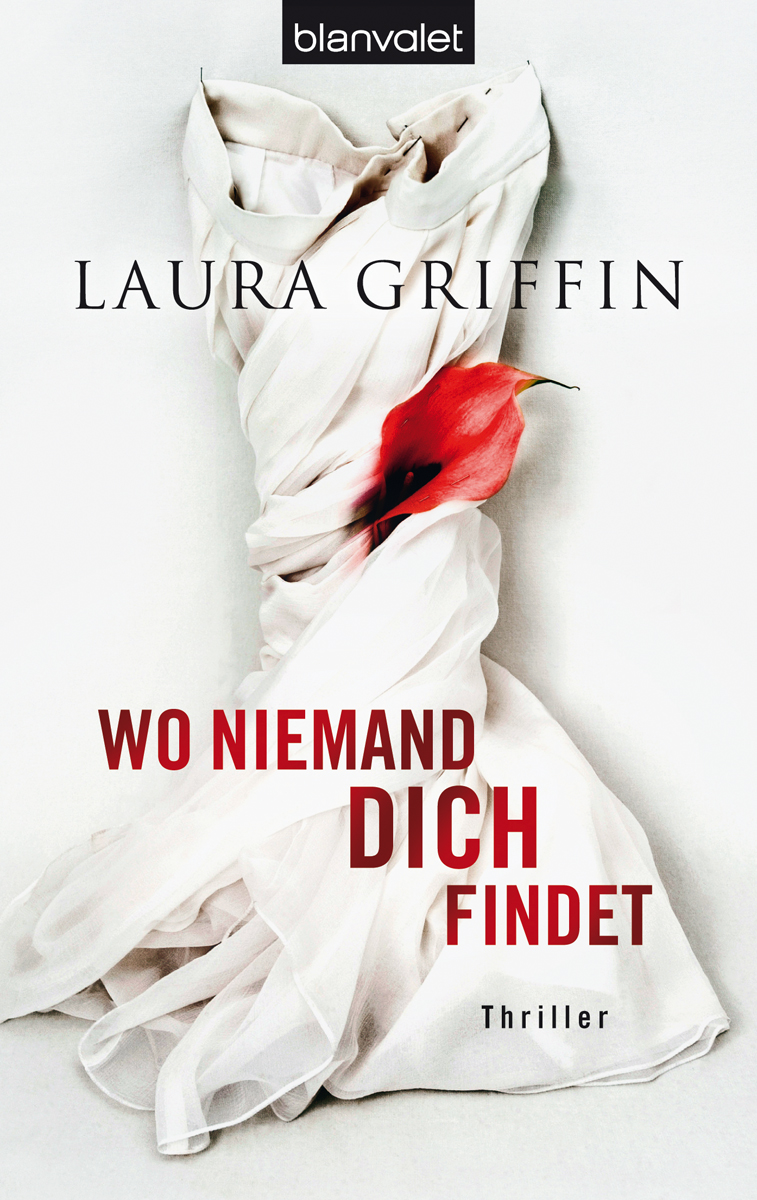 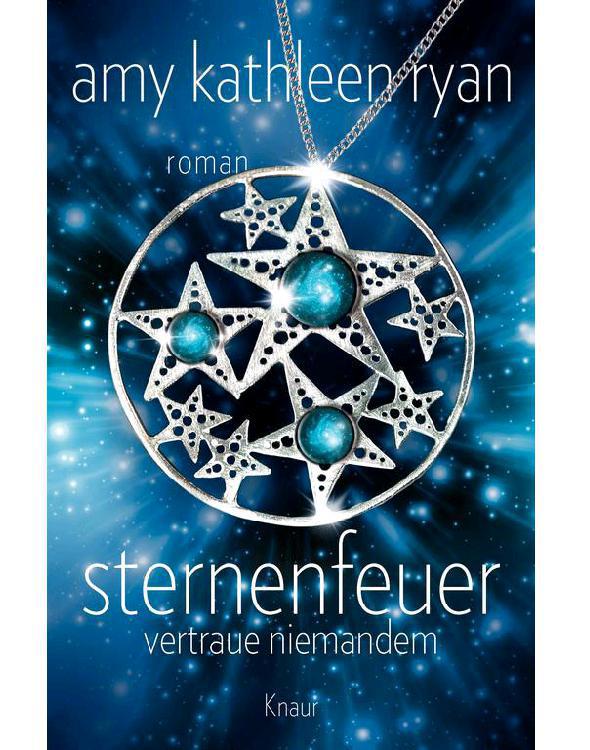