are you home? Is something wrong?
Burle made a show of looking at the sky before focusing on his daughter. Well, Kitten, its midday. Foods on the table. Youre still out here. Your mother has that look. You know that look?
Oh, yes. She knew that look.
So, Burle continued, I was sent out to fetch you.
Not likely. Sent out, maybe. But not to fetch her. She loved her mother, Devra, but there were some things she could say only to her father. She just wasnt ready to say them.
All right, Father. What are you up to? She put enough emphasis on the word Father to tell him she knew he was up to something. When the only response she got was his frowning at her under those bushy eyebrows her mother subtly kept subdued with grooming Craft, she tried not to sigh as she said,Poppi.
He nodded, satisfied that hed made his point. Your mother said you came out here right after breakfast. Seemed like a long time to be digging up weeds, so I thought Id give you a hand. But it looks like youve got that bed in good order. He frowned at the gloves lying on the ground beside her.
Cassidy held up her hands. I wore the heavy gloves. I used a tight shield to protect the palms. And I used a little Craft to turn over the bits of the garden that were obstinate. And if it really was midday, shed spent far more time staring at nothing and trying not to think than shed spent on actual labor.
Burle crouched beside her, took her hands in his, and studied her palms. Nothing wrong with a few calluses, but a hand thats torn up cant serve. He gave her hands a gentle squeeze and let go. Still, you didnt need to do all of this yourself.
My father taught me that there was nothing wrong with hard work or sweat.
Laughing, he stood up, bringing her with him. I used to wonder if your brother, Clayton, heard half of what I said. And I used to worry that you heard too much. He rested a hand on her shoulder. Youre a good woman, Kitten. And youre a good Queen.
Good Queen? Control broke, and the pain shed been living with since shed shown up at her parents house the week before flooded out of her. Poppi, my entire court resigned. All the males in my First Circleall twelve of them, including the Steward and Master of the Guardinformed me that they wanted to serve another Queena Queen who had served her apprenticeship in my court. She was their choice. For everything. For everything, Poppi.
She sobbed out all the hurt, the shock of betrayal. Only bad Queens were abandoned. Only abusive Queens had their First Circle walk away, breaking the court. Only . . .
She couldnt think about the man who had been her Consort. That hurt went too deep.
She wasnt pretty. Had never been pretty. She was tall, big-boned, and gawky. She had red hair and freckles, and a long, plain face. She didnt come from a wealthy family or an aristo family. Except for a distant cousin, Aaron, who was the Warlord Prince of Tajrana and was married to the Queen of Nharkhava, there was no social status connected with knowing her or being in her bed. And since she wore a Rose Jewel, she didnt have the kind of power that would intrigue anyone. There was no reason for anyone to look twice at her.
Except that she was a Queen, an oddity in a family that had rarely produced anyone who wore a dark Jewel, let alone someone who was in the most powerful castethe ruling caste.
Now she was a Queen without a court. She felt as if something had been ripped out of her, and she didnt know how to stanch the emotional wound. Lady Kermilla had the First Circle who had served her, the Blood and landen villages she had ruled, the house she had lived in, and the gardens she had tended.
She hadnt wanted to be important, hadnt wanted to become a Province Queen and rule over District Queens. And she certainly had no ambitions to become the Queen of the whole Territory of Dharo. Shed been happy ruling Bhak and Woolskin. She had wanted to make her piece of Dharo a good place to live for Blood and landens alike.
But the males who had served her had seen her court as a stepping-stone to serving in more influential courts ruled by stronger Queens. When they realized she wasnt going to be a stepping-stone to anything, they grimly fulfilled their contractsand walked away from her and straight into a contract with Kermilla, a pretty, vivacious Queen who was ready to establish her first court.
Vom Netzwerk: 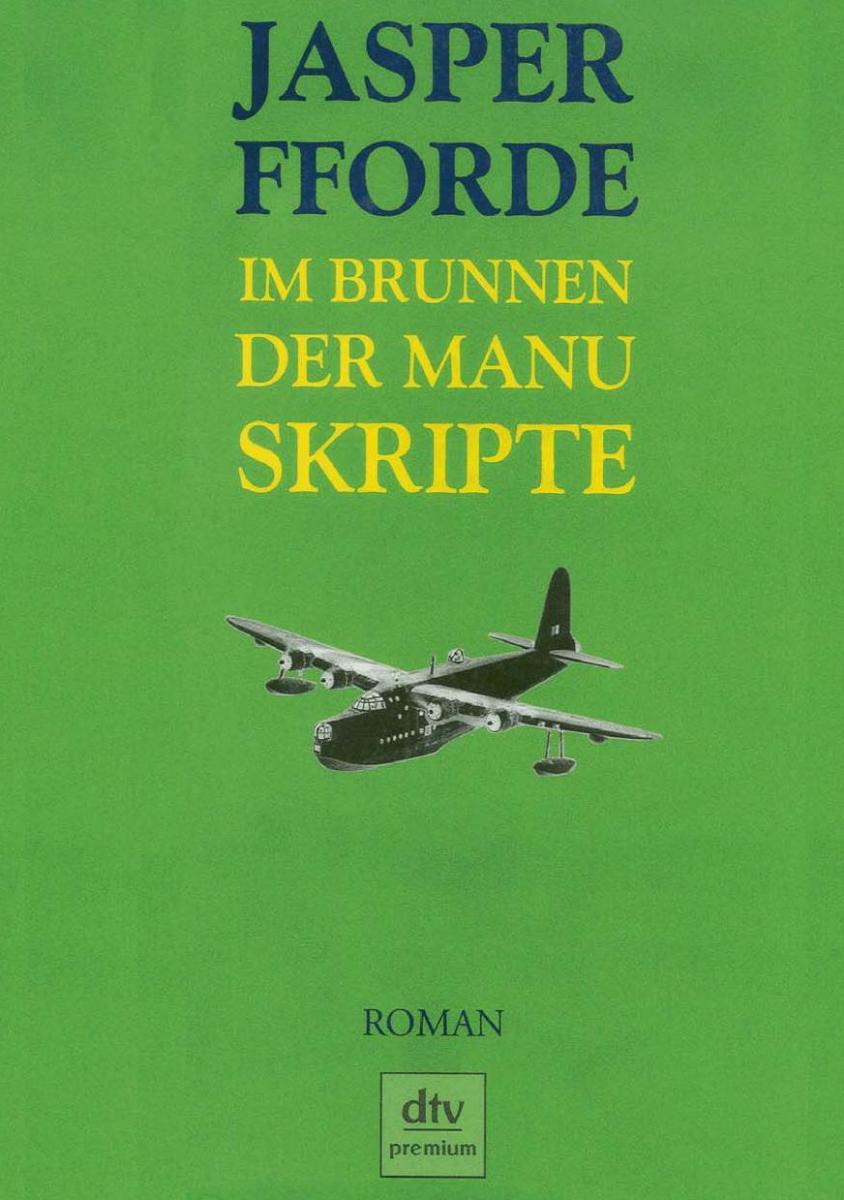 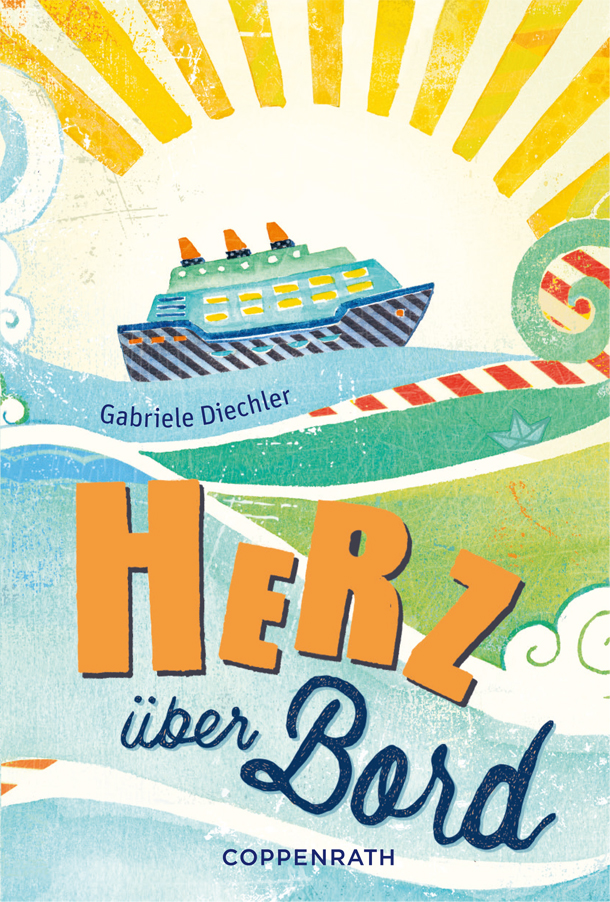 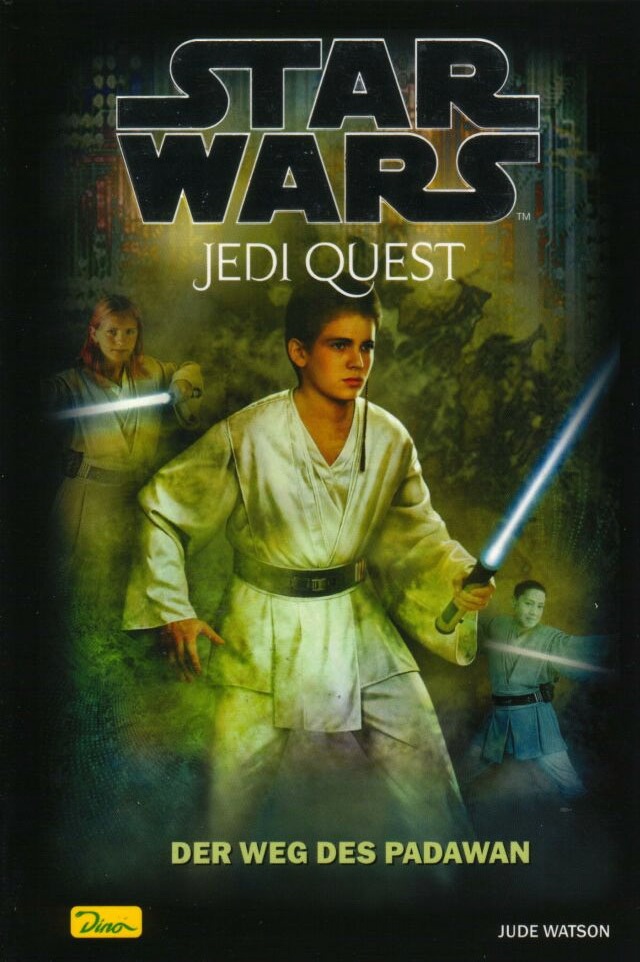 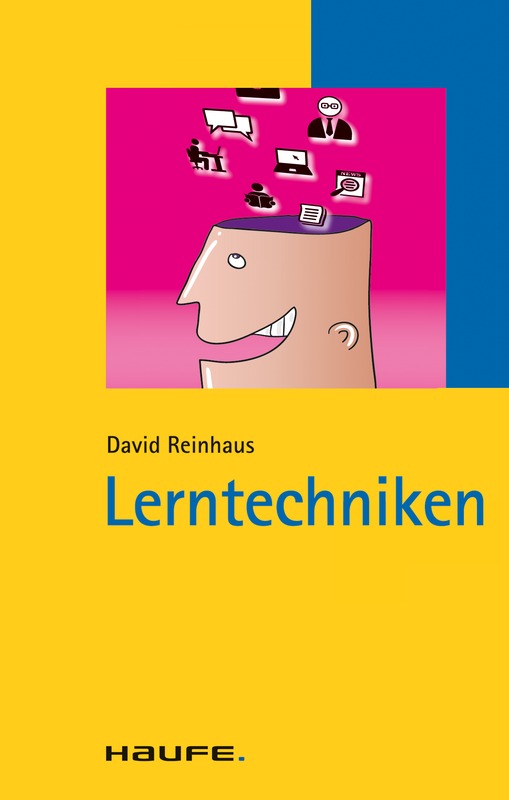 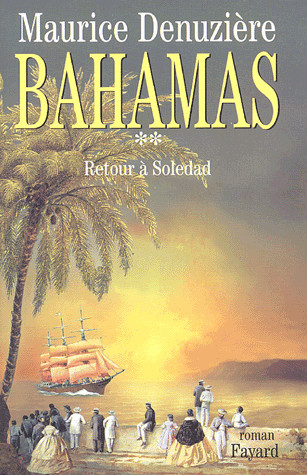 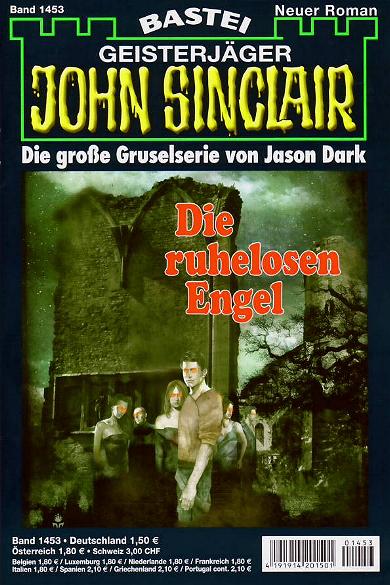