demon-dead who went to the Dark Realm, going to the Keep is still our best chance of finding him.
What happens if we do get a Queen from Kaeleer? Shaddo asked.
Then at least twelve males have to be willing to serve her and form her First Circle, Theran said. Well have to form a court. Some of us will have to serve. The next words stuck in his throat, but on this too, he and Talon had agreed. And Grayhaven will be offered as her place of residence.
You say well have to form a court, Ranon said, still sounding cold. Will Shalador be asked to serve? Will Shalador be allowed to serve? Or will the blood that also flows through your veins, Prince Theran, be held to the reserves, ignored unless were needed for fodder?
Before anyone could draw a line and start a fight that would end with someone dying, Talon raised his hand, commanding their attention.
That will be up to the Queen, Ranon, he said quietly. Were all going to hone the blade and offer her our throats.
Hoping we wont end up with someone who will crush what is left of us? Ranon asked.
Hoping exactly that, Talon replied.
A long silence. Ranon took a step back, then hesitated. If a Kaeleer Queen comes to Dena Nehele, some of the Shalador people will offer themselves for her pleasure.
Talon looked thoughtful as they all watched Ranon walk back to the gate. Nothing was said until the Shalador Warlord Prince caught one of the Winds and vanished.
If you can get a Queen from Kaeleer . . . Archerr didnt finish the sentence.
Ill send a message, Theran said.
The Warlord Princes retreated to the gate. No breaking into groups, no talking among themselves. Some looked back at him and Talon.
Looks like youre going to the Keep, Talon said.
Theran nodded as he watched the last man vanish. Which do you think worries them more? That I wont be able to find Sadior that I will?

CHAPTER 2
KAELEER
C assidy sat back on her heels and brushed her chin with the tail of her long red braid.
So, she said as she considered the ground in front of her. Does the rock stay or does the rock go?
Since the question had been offered to the air and the patch of garden in front of her, she didnt expect an answer. Besides, it wasnt really her decision. Shed volunteered to clear the weeds out of this bed as a way to have something to doand a way to work with a little piece of land. But this was her mothers garden, and whether the rock was an unwanted obstacle or a desired, important part of the whole depended on how one looked at it.
Which was true of so many things.
Its done and cant be undone, she muttered. So enjoy your visit here, do what you can, and let the rest go.
Let the rest go. How long would it take before her heart let go of the humiliation?
Well, at least I found out before I put in all the spring work on those g-gardens. Her voice wobbled and tears blurred her vision.
Swallowing the hurt that wanted to spill out every moment she didnt keep her feelings chained, she reviewed the containers of seeds she had collected last year from the Queens garden in Bhak. That garden wasnt hers anymore, so her mother would benefit by having a few new plants this year.
Your mother said Id find you here.
The voice, always rough because the vocal cords had been damaged in a boyhood accident, made her smile as she looked over her shoulder at the burly man walking toward her.
Burly in body, Burle by name. A simple man. A handyman. Twice each month he would stay at a landen village for three days and take jobs to fix whatever needed fixing. Most Blood thought it was beneath a Warlords dignity to work for landenseven if the Warlord wore a Jewel as light as Tiger Eye. Hed always said,Work is work, and the marks they pay me with are as good as any that come from some snot-nosed aristo family.
That attitude didnt get him work in houses owned by Blood aristos here in Weavers Field, their home village, or in other nearby Blood villages, but the rest of the Blood didnt care what Burle said about aristos, and the landens liked having that little bit extra that came from a man who could use some Craft along with a hammer and didnt talk down to them. The fact that Lord Burle always gave them that little bit extraand moremeant he had as much work as he wanted.
Her heart warmed to see himand a moment later began hammering with alarm. Why
Vom Netzwerk: 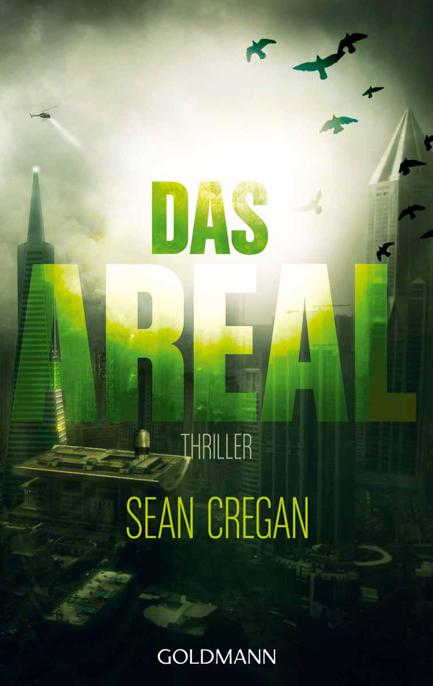 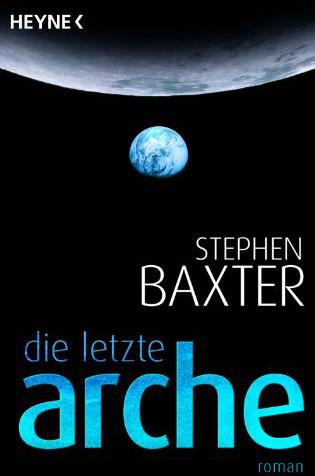 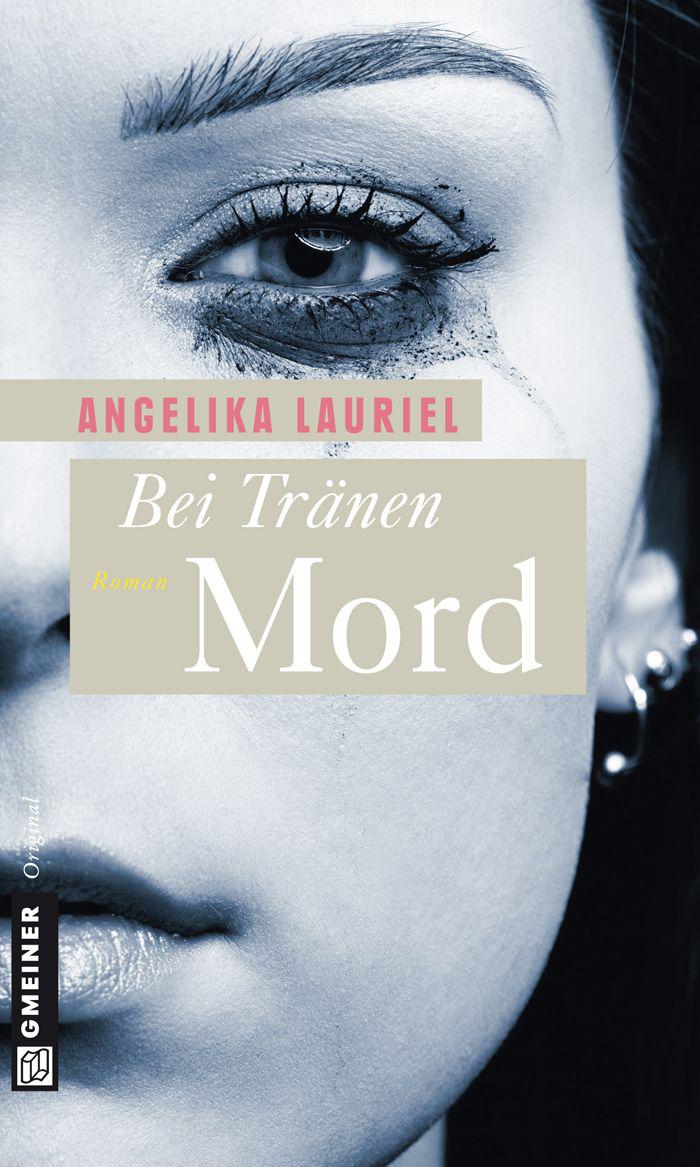 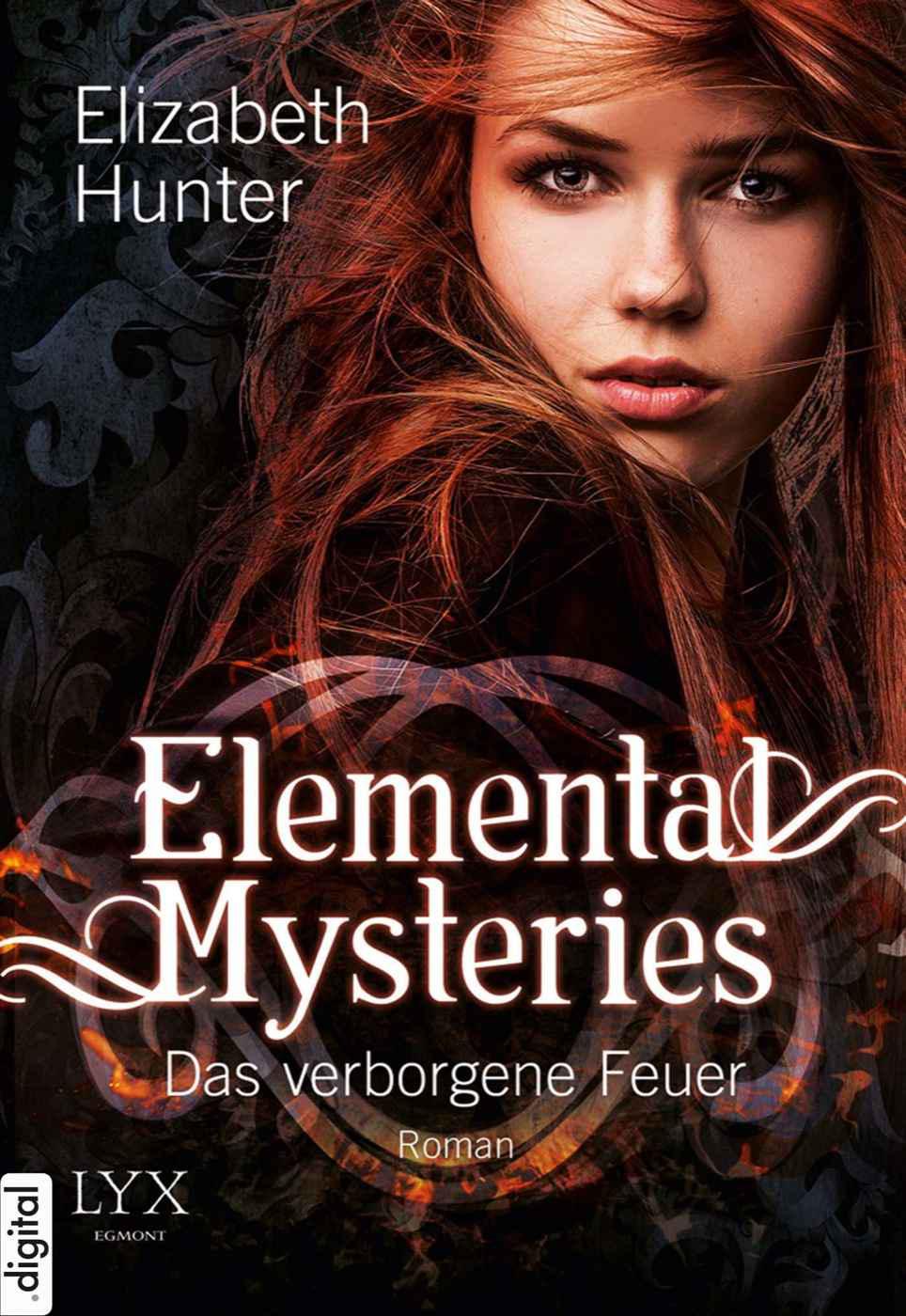 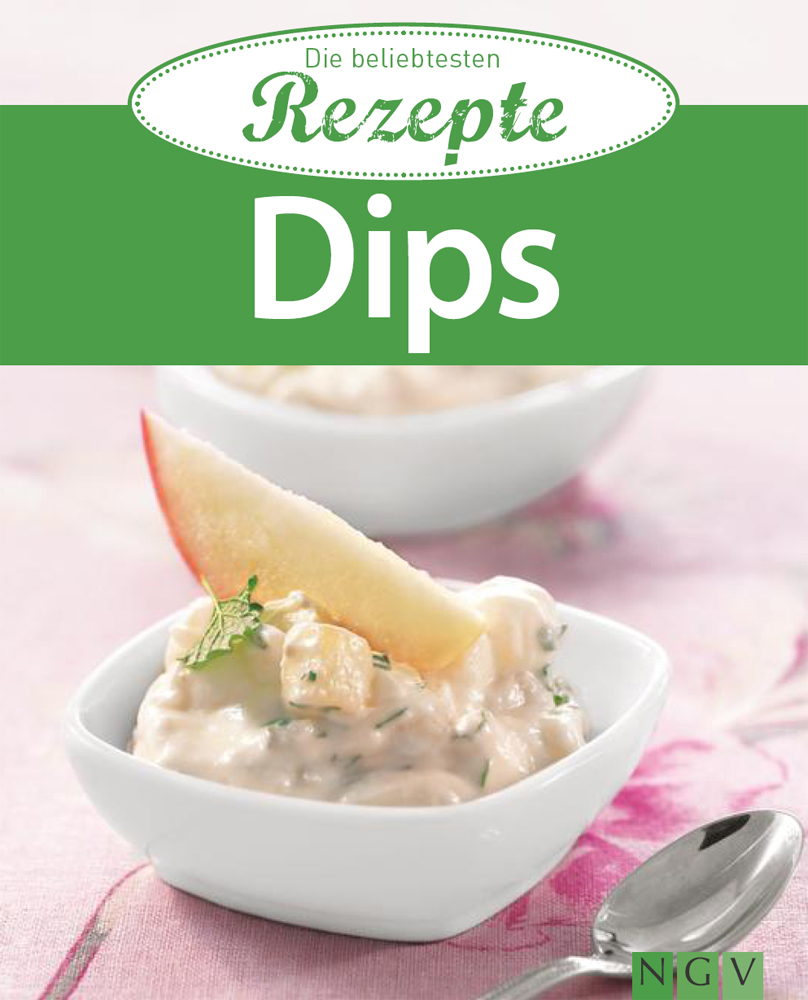 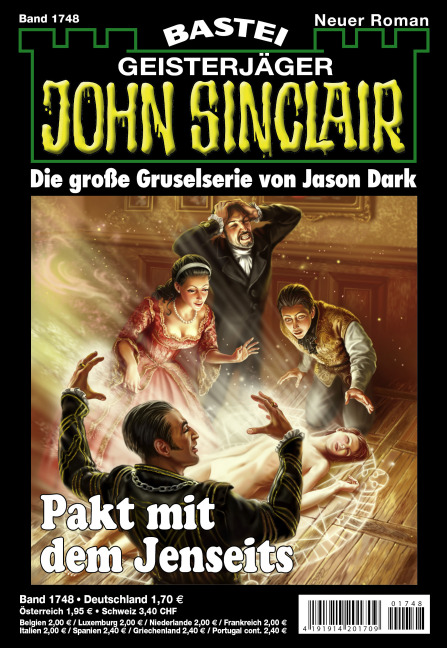 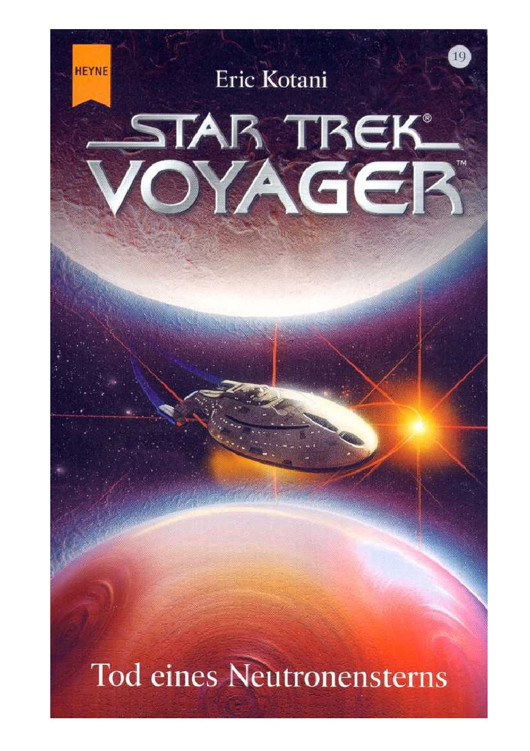