boy. She didnt know if they had a future together, but she did love himand wasnt love the most fertile ground of all?
Id like to try, Gray, she said, her eyes filling with tears. I really would like to try.
His alarmed expression changed to thoughtful. Are those happy tears?
She hugged him hard. Yes, these are happy tears. Then she stepped back, rubbed her face, and smiled. Show me the garden.

Theran watched Gray kiss Cassidy, but that quickly felt intrusive, so he turned away and opened the box.
To the Heir of Grayhaven.
Under the wax-sealed paper was a Green Jewel that still held some of the psychic resonance of the woman who had worn it.
And some of the power,Theran realized as he felt that power fade, its last task completed.
The wax seal was so old, it crumbled when he tried to open it, but the words were clear enough.
To the Heir of Grayhaven,
If you are reading this, the treasure stands before you. Not the gold and jewels, although we hope those will help you rebuild what was destroyed, but the Queen who has the strength and heart to care for our land and our people. That is a treasure beyond price.
But you already know that. Something has happened that tested her commitment and her courageand you chose to stand with her. If you hadnt, the last key would have never been found, and Dena Nehele would fail within a decade, splintering until it was nothing more than a memory.
Now you have a chance to remember who we were as a people. You have a chance to be a strong land again.
The treasure stands before you. I hope you can cherish her as Jared cherished me.
May the Darkness embrace you.
Lia

Theran?
Talon stood inside the open terrace doors, out of the afternoon sunlight.
His throat was too tight for words, so Theran handed the letter to Talon and focused on Gray and Cassidy, who had their arms around each others waists and were pointing at parts of the new flower bed Gray had planted for her.
Mother Night, Talon said as he finished reading.
Theran opened the box.
Lias, Talon said, sounding hoarse. I recognize it. It was her Birthright Jewel.
I wish I could see her the way he does, Theran said as he turned, again, to watch Gray and Cassidy. Not romantically. He loves her, and he deserves to be happy. But I wish I could see the Queen he sees when he looks at her. The Queen you see when you look at her. I didnt stand with her for her sake,Talon. I did it for Gray. I did it because it would destroy him if something happened to her.
You still made the choice to stand with her. First time in a long time the Grayhaven line has defended a Queen. I guess that was enough. Talon folded the letter and gave it back. What are you going to do?
Theran vanished the box and letter. Im going to learn how to be a good First Escort.
For Grays sake?
And for Dena Nehele. And for my own sake.
Ranon joined them, looked toward the garden, and grinned, his relief at seeing Cassidy evident on his face. Looks like Gray found her. Thats good. Then the grin faded, and he looked wary. Remember the letter Cassidy wrote to the Shalador Queens?
I remember, Theran said.
Well, theyre here. And they would like to meet the Queen.
Theran probably looked as startled as Talon did. No one had expected the Shalador Queens to come out of hiding, much less leave the reserves.
He hesitated, automatically stalling for time until he could think of a reason why the other Queens couldnt meet with Cassidy.
As he looked at Talon and Ranon, he realized they expected him to make an excuse. Maybe it was time for him to stop feeling disappointed that he hadnt gotten what hed wanted from this bargain, because Dena Nehele had gotten what it neededa Queen who could help their land and all of its people.
It was time to be a First Escort.
Wait here, he told Ranon.
Then he walked over to the new part of the garden, where Gray and Cassidy were still talking about the flowers they could see and the ones that were still just seeds in the dirt.
My apologies for the interruption, Lady, Theran said.
Cassidy turned to look at him, her surprise at his formal address changing to wariness. Is something wrong, Prince?
He shook his head. The Shalador Queens are here and have requested an audience.
They came?
Her joy changed her plain face. It wasnt pretty, would never be pretty, but for a moment, he almost
Vom Netzwerk: 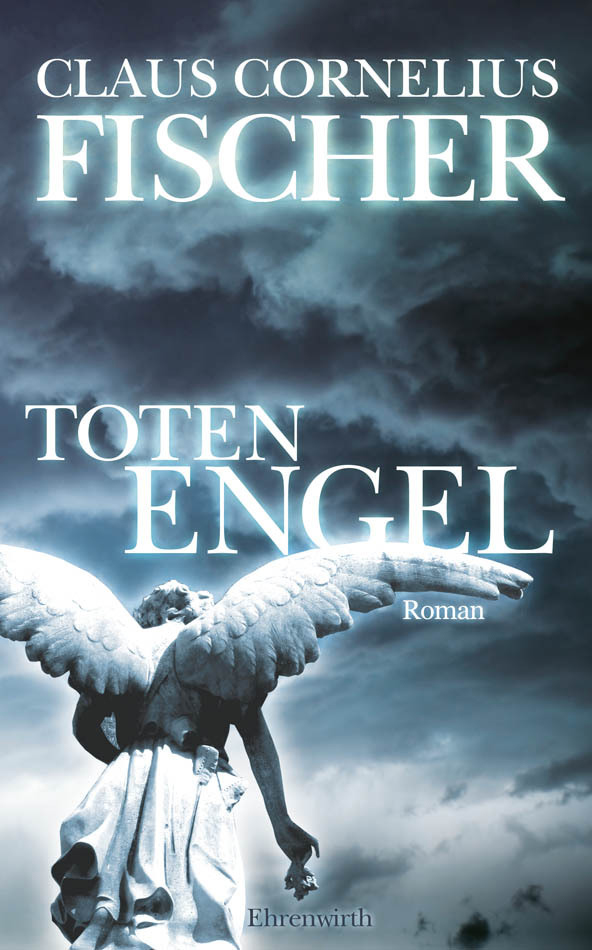 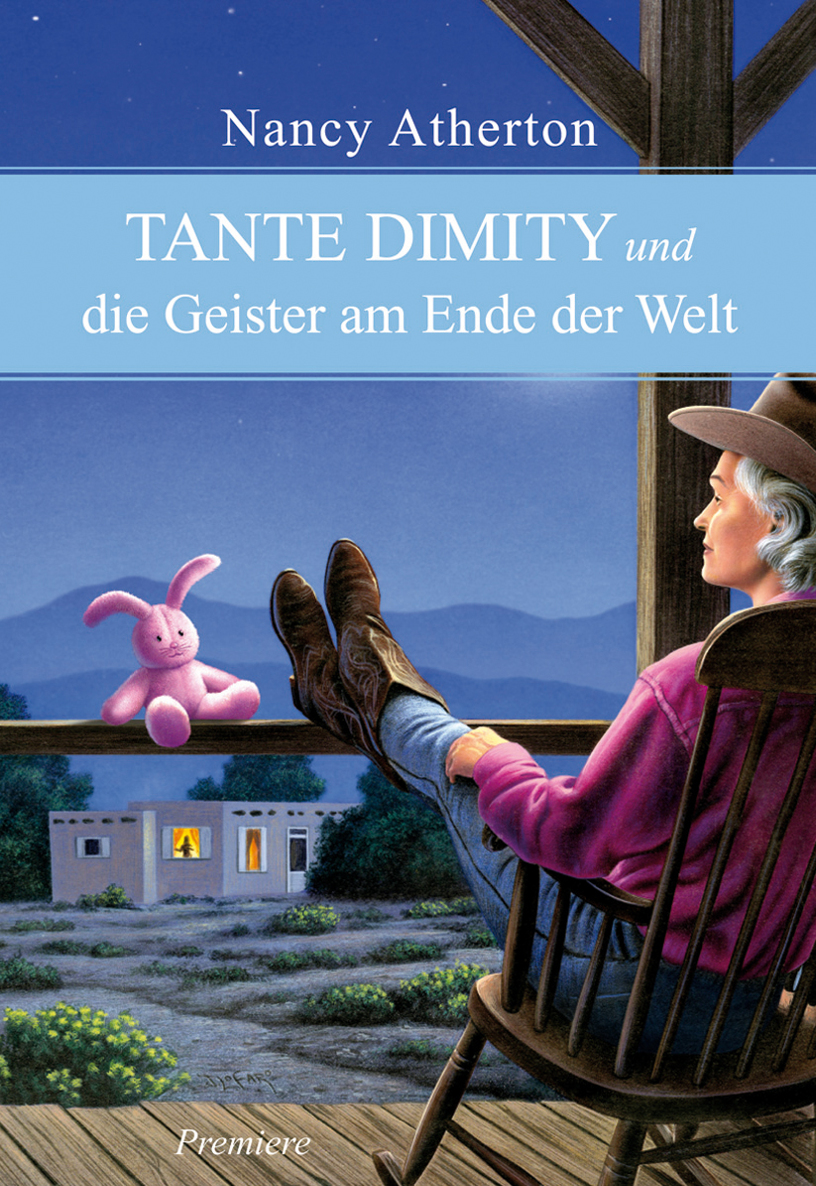 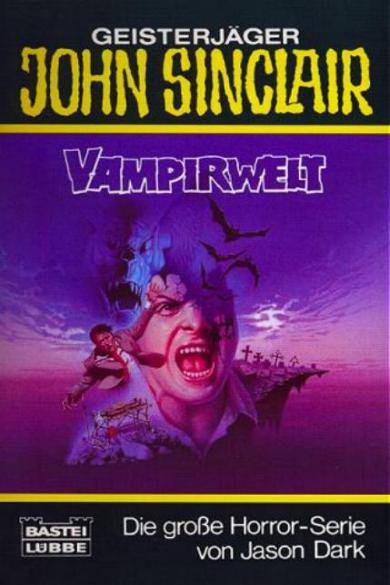 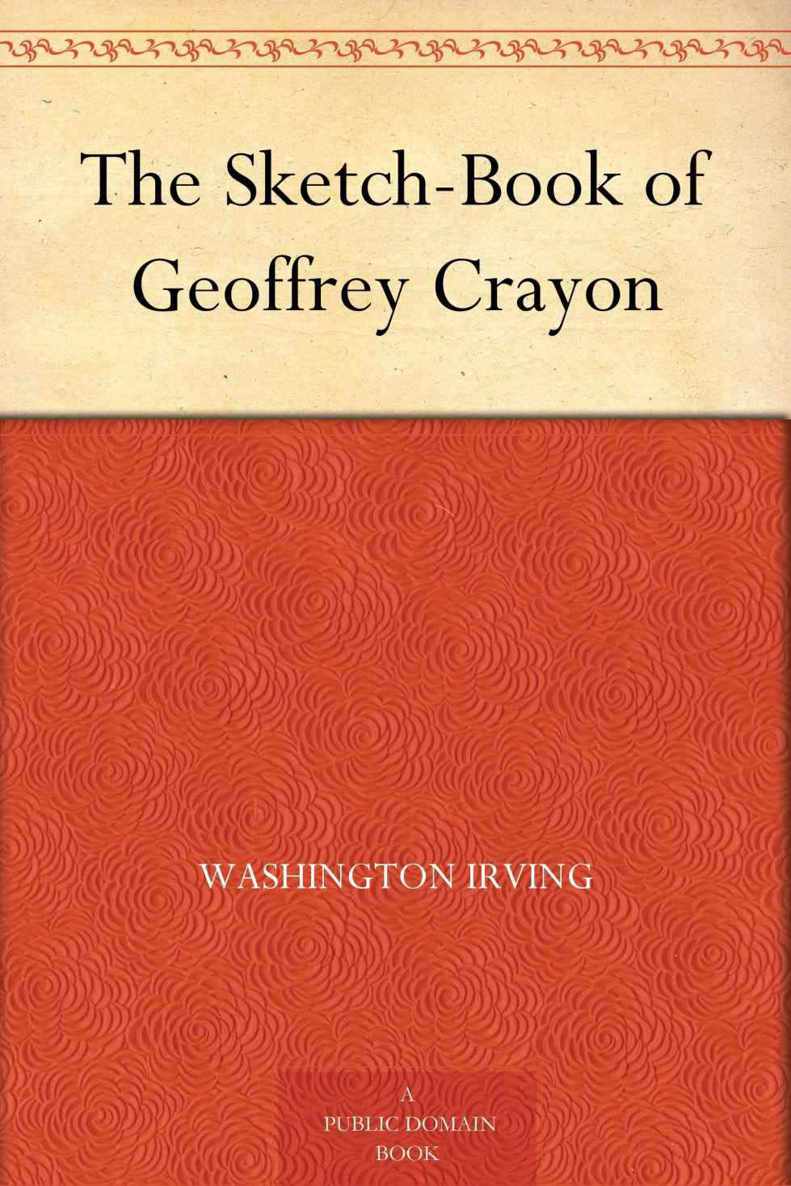 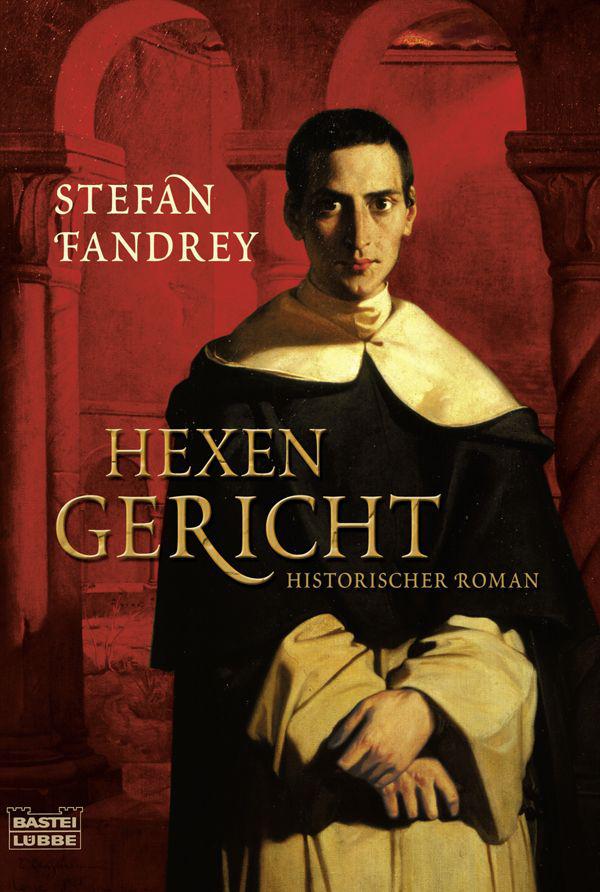 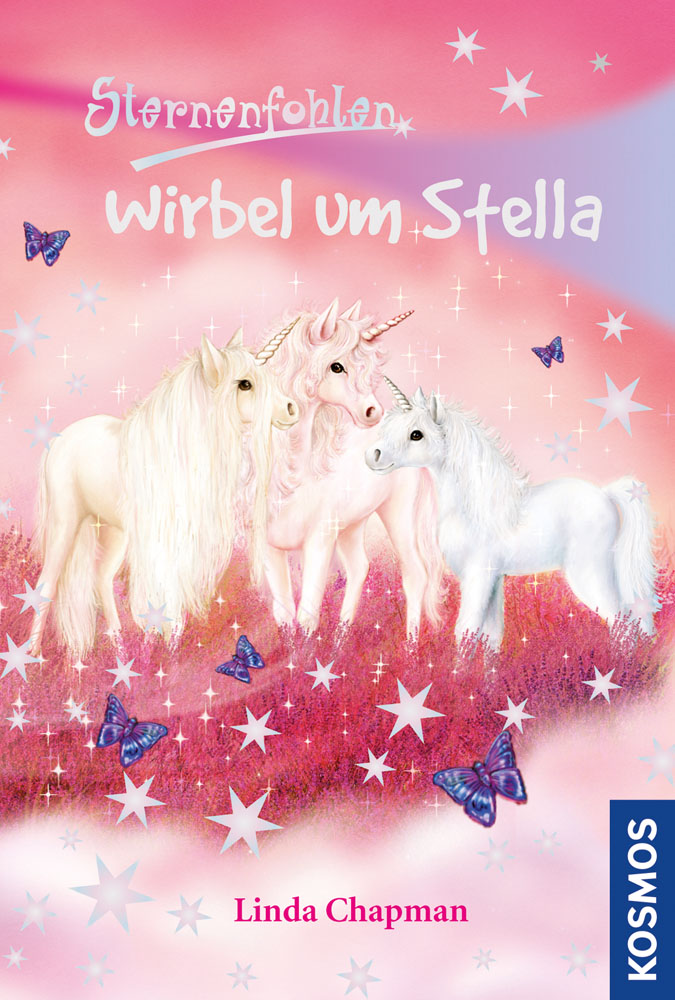 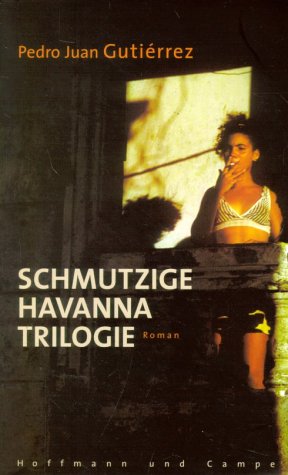