more unsettling for a Queen.
A hard look from Ranon and an equally hard look from Talon, who had delayed going to his room when the sun rose in order to hear the morning report.
Since theyd come back from town three days ago, Cassidy hadnt left her suite, claiming to be unsettled by the fighta fight Theran could have ended before it began.
Should have ended.
Talon had made that abundantly clear when hed heard their account of what had happened.
And Gray . . . Since the two young Warlords were working on the estate to pay off their debt of ten days labor, Gray had turned into a merciless taskmaster, and Ranons job wasnt supervising the Warlords so much as holding Gray back and providing some balance.
Theran didnt know what to think, didnt know what to do. Cassidy hadnt been hurt, hadnt been harmed. Not really. Shaken up, sure, but not harmed.
Except she hadnt left her suite since it happened, hadnt talked to any of them.
Not even Gray.
What in the name of Hell was she thinking?

Cassidy brushed her fingers over the cover of each journal, as if touch could be a conduit, and wisdom would seep into her fingers from the leather.
She had been hiding in her room for the past three days. It was time to stop hiding. Time to do the right thing.
Lia had revealed her heart in the journals, but Cassidy had found no wisdom that would help a Queen who didnt belong. Could never belong. Shed shocked her court, shocked the Blood in the town. Hells fire, shed even shocked the landens by standing up for them. What had made her think she could rule these people when she saw and thought about things so differently from them? And what made her think any of them would accept the way she thought about things? She wasnt Lia. Could never be Lia.
I wish I had found some of the journals from when you were my age, she said as she stacked the journals and set them on one side of the bed. I wish . . .
She opened the trinket box and took out each piece of jewelry. Memories. Family heirlooms. Talismans of a life filled with love. She would give the jewelry to Theran, along with the journalsand her resignation. This time, she wouldnt wait for the court to resign from her. Shed release these people from their unwilling loyalty, and shed go home before the roots shed begun putting down sank in too deep.
Before going would hurt as much as staying.
She put each piece of jewelry back in the box, one by one. Would Theran let her take one as a keepsake? Would she have the courage to ask him?
Her lower lip quivered and her vision blurred. She pressed her lips together hard enough to stop the quiver, then blinked back tears.
Just go. Just get it done.
She picked up the trinket box, intending to set it on the desk while she wrote the letter that would dissolve her court. She heard the crack as the bottom of the box broke and fell, spilling the jewelry over the bed.
Hells fire, Cassidy muttered, shaking her head. Something else she couldnt do right.
When she picked up the bottom of the box to see if it could be repaired, she discovered it was made of two thin layers of wood.
Then she discovered the paper that had been hidden between those layers.
And when she opened the paper, she found the mapand another key.

*There are bad smells up here.* Vae pressed against Cassidys leg.
I know. The psychic onslaught was bad enough for her. Who knew what else the dog might be sensing?
The attic was a graveyard of furniture. Nothing physically wrong with most of it from what she could see, but the psychic scents that had been absorbed by the woodthe pain and despair or the gleeful crueltyhad probably reached a saturation point where no one could stand being in the same room with the stuff.
Of course, piling it up here in the attic got the furniture out of sight but did nothing to cleanse the house. The weight of emotions pressed down on everyone living here, and most likely, none of them realized why.
Why would they? Cassidy thought. Theran and his family had returned to Grayhaven shortly before bringing her here, the rest of the court hadnt lived here before, and the servants were probably so used to these feelings, they had no reason to think things might be different.
They could be different. There were cleansing spells that could remove psychic residue from an object. Shira might know some, and if she didnt, Cassidy could ask Jaenelle and send the information back
Vom Netzwerk: 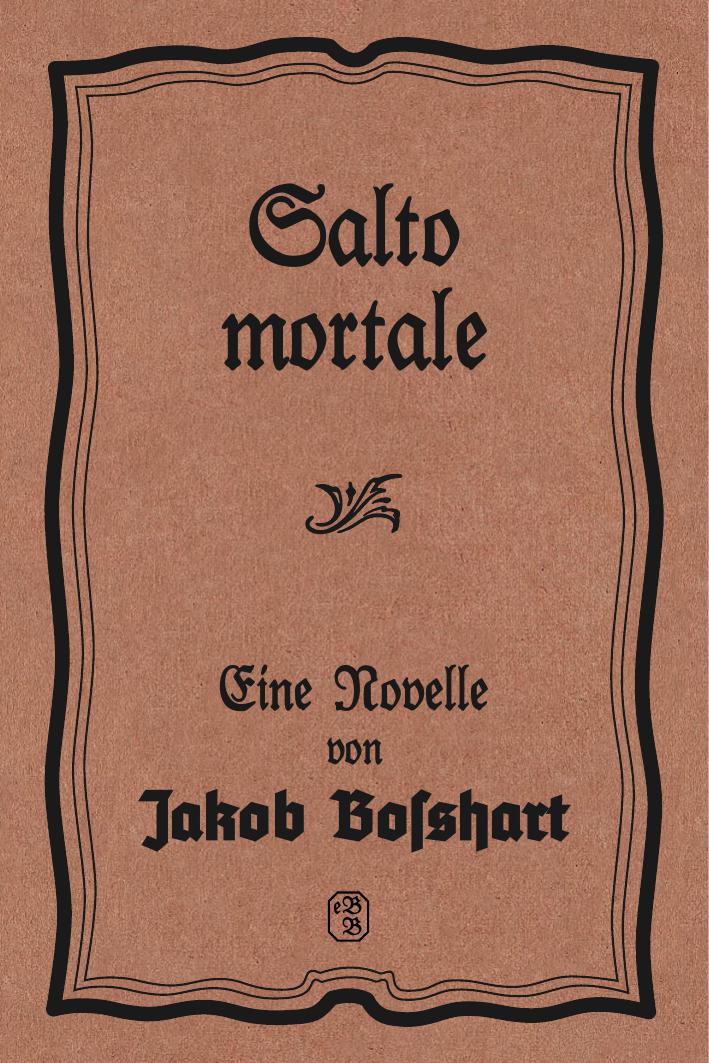 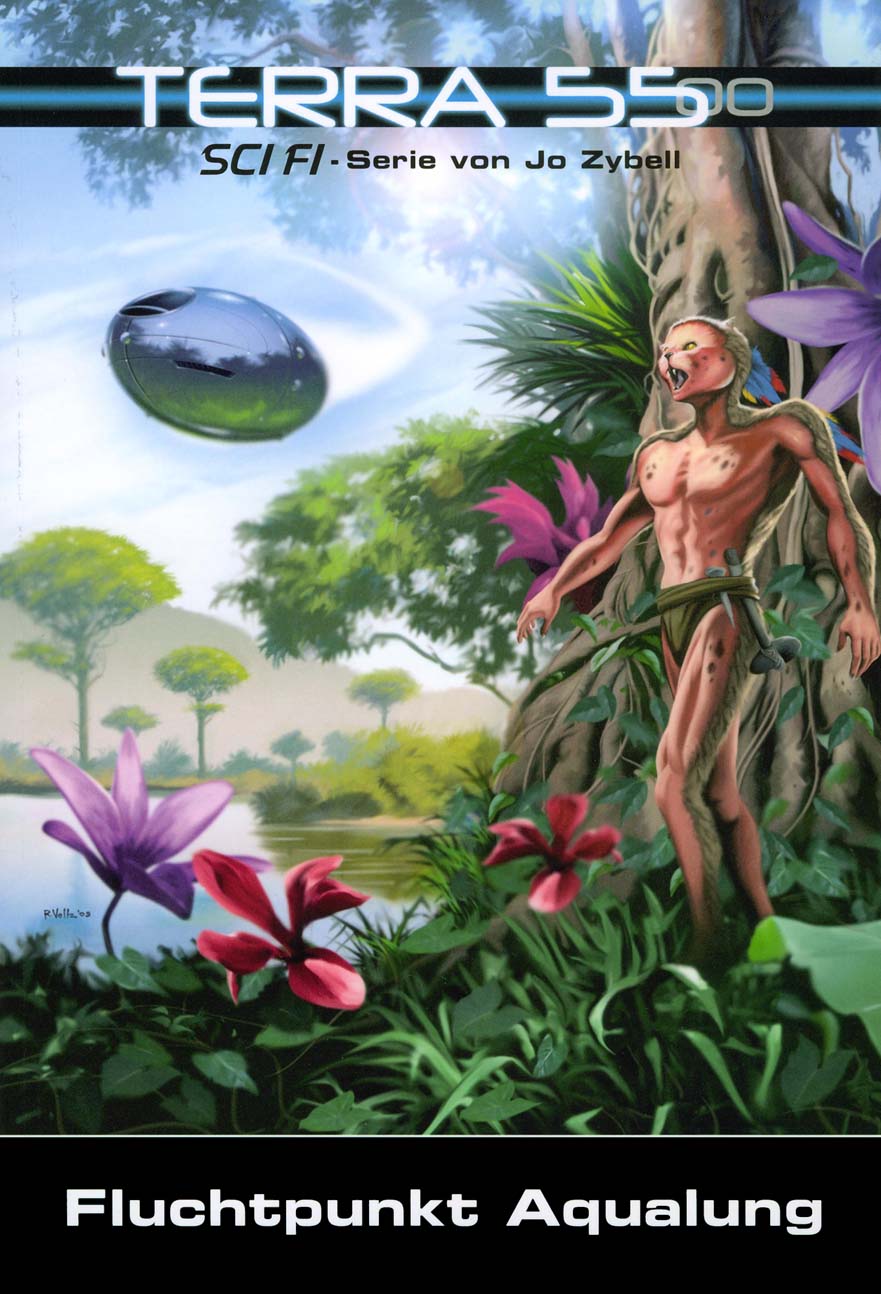 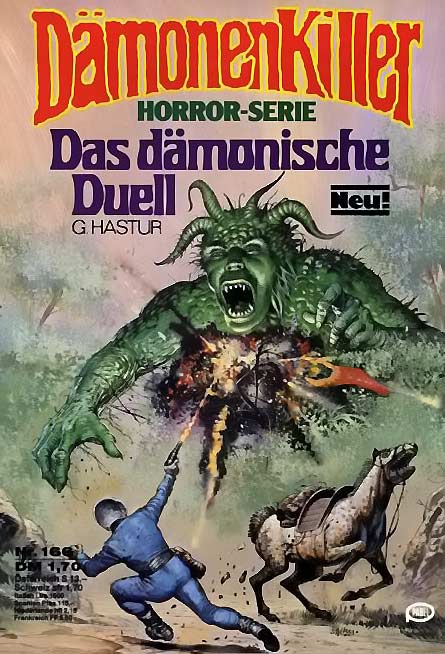 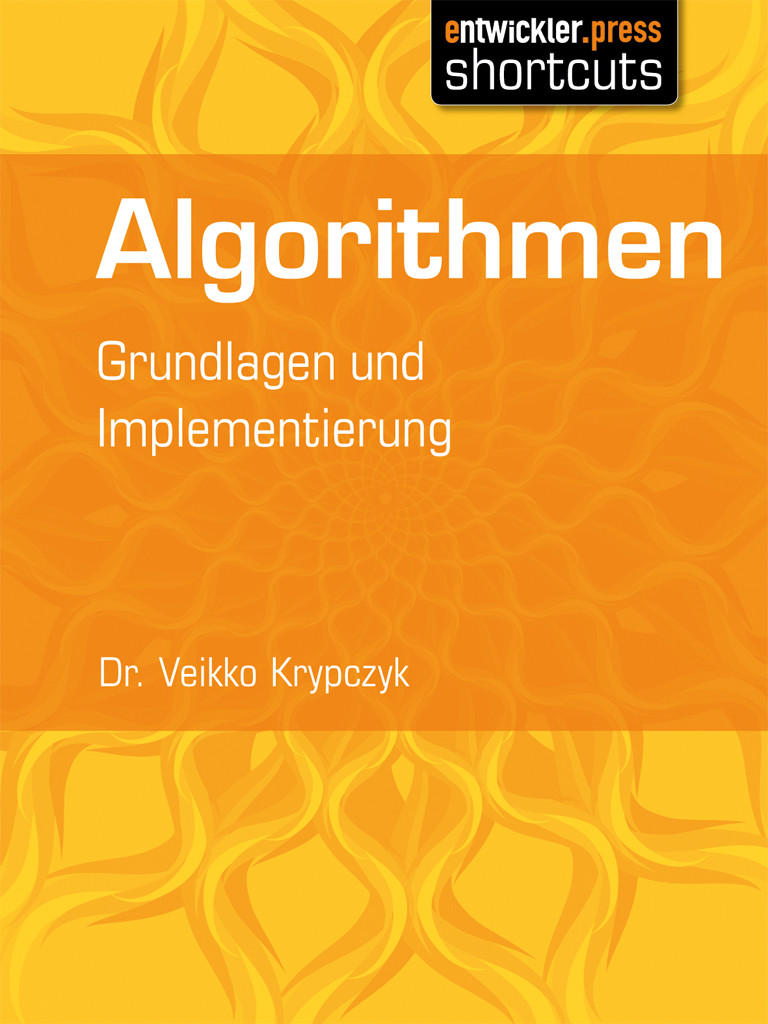 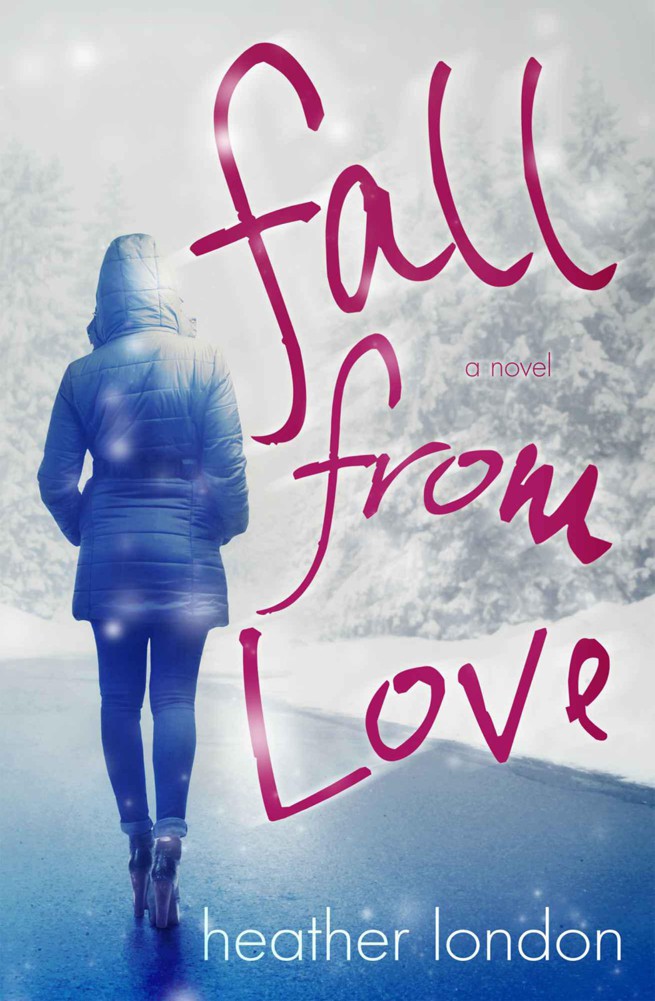 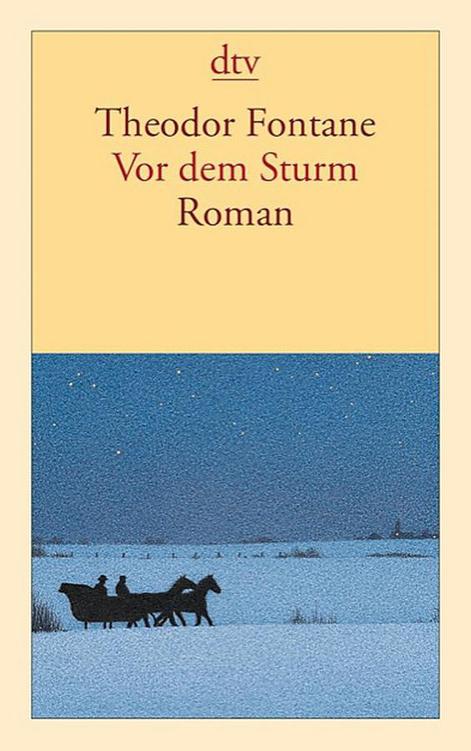 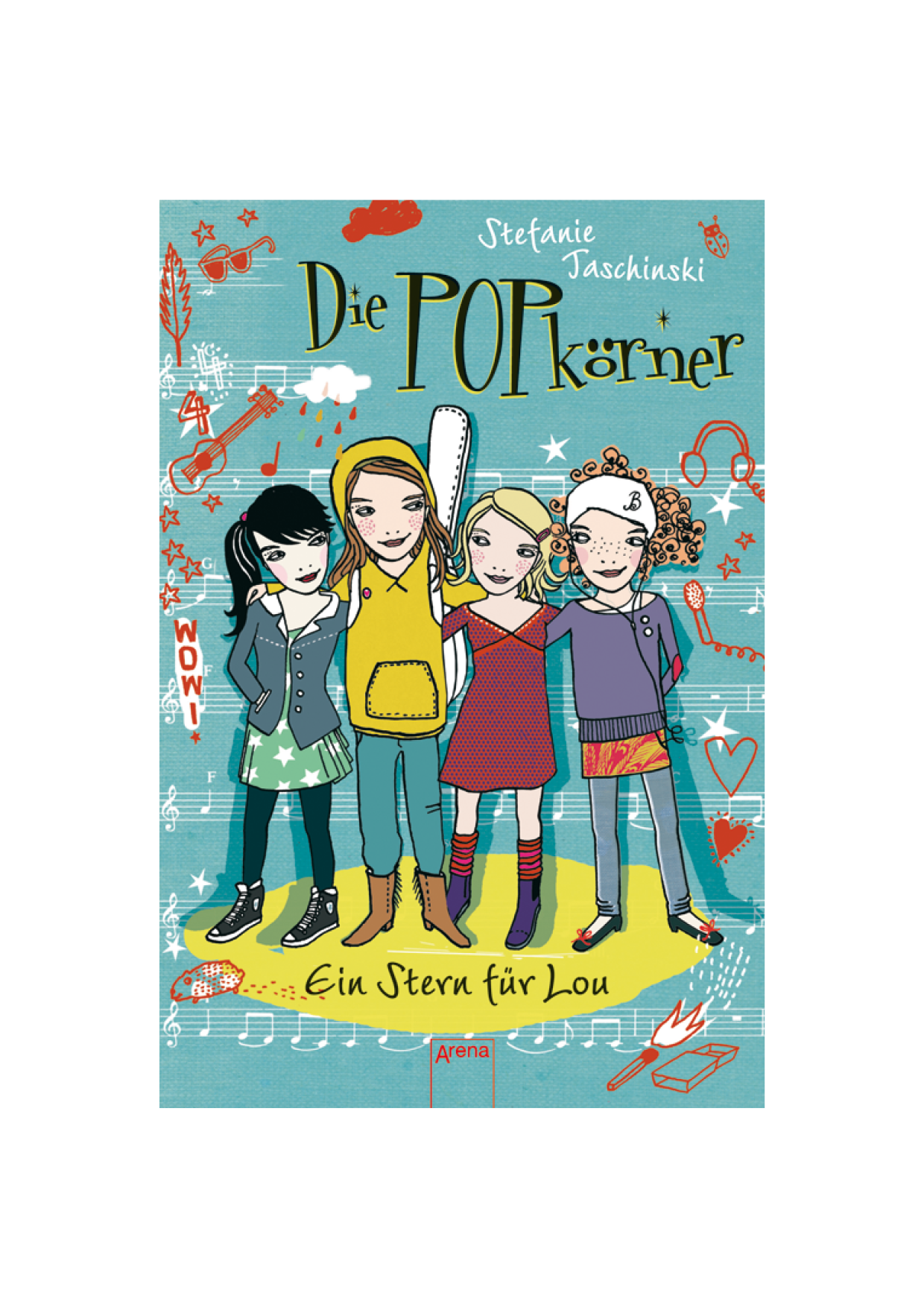 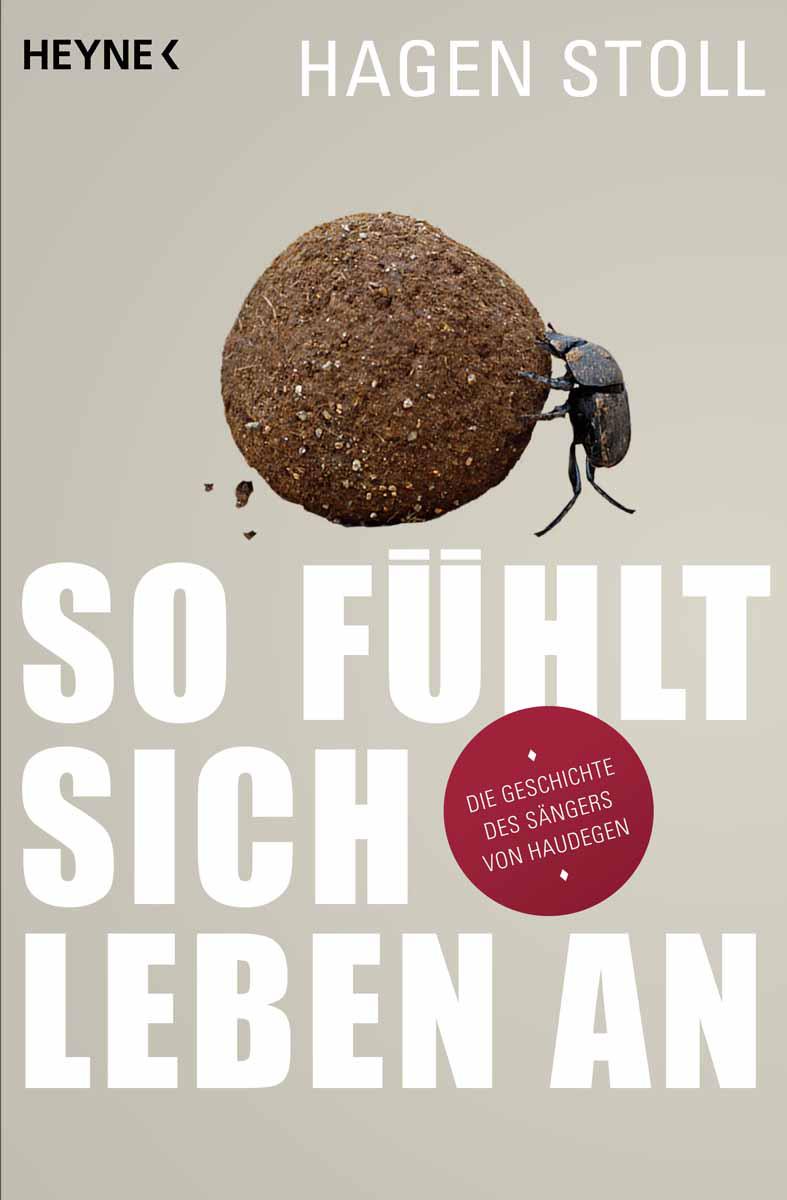