me?’
He didn’t understand what the ‘foreseeable future’ meant and told her so.
‘It means that this is where we live now, Bruno,’ said Mother. ‘And that’s an end to it.’
Bruno had a pain in his stomach and he could feel something growing inside him, something that when it worked its way up from the lowest depths inside him to the outside world would either make him shout and scream that the whole thing was wrong and unfair and a big mistake for which somebody would pay one of these days, or just make him burst into tears instead. He couldn’t understand how this had all come about. One day he was perfectly content, playing at home, having three best friends for life, sliding down banisters, trying to stand on his tiptoes to see right across Berlin, and now he was stuck here in this cold, nasty house with three whispering maids and a waiter who was both unhappy and angry, where no one looked as if they could ever be cheerful again.
‘Bruno, I want you to go upstairs and unpack and I want you to do it now,’ said Mother in an unfriendly voice, and he knew that she meant business so he turned round and marched away without another word. He could feels tears springing up behind his eyes but he was determined that he wouldn’t allow them to appear.
He went upstairs and turned slowly around in a full circle, hoping he might find a small door or cubby hole where a decent amount of exploration could eventually be done, but there wasn’t one. On his floor there were just four doors, two on either side, facing each other. A door into his room, a door into Gretel’s room, a door into Mother and Father’s room, and a door into the bathroom.
‘This isn’t home and it never will be,’ he muttered under his breath as he went through his own door to find all his clothes scattered on the bed and the boxes of toys and books not even unpacked yet. It was obvious that Maria did not have her priorities right.
‘Mother sent me to help,’ he said quietly, and Maria nodded and pointed towards a big bag that contained all his socks and vests and underpants.
‘If you sort that lot out, you could put them in the chest of drawers over there,’ she said, pointing towards an ugly chest that stood across the room beside a mirror that was covered in dust.
Bruno sighed and opened the bag; it was full to the brim with his underwear and he wanted nothing more than to crawl inside it and hope that when he climbed out again he’d have woken up and be back home again.
‘What do you think of all this, Maria?’ he asked after a long silence because he had always liked Maria and felt as if she was one of the family, even though Father said she was just a maid and overpaid at that.
‘All what?’ she asked.
‘This,’ he said as if it was the most obvious thing in the world. ‘Coming to a place like this. Don’t you think we’ve made a big mistake?’
‘That’s not for me to say, Master Bruno,’ said Maria. ‘Your mother has explained to you about your father’s job and—’
‘Oh, I’m tired of hearing about Father’s job,’ said Bruno, interrupting her. ‘That’s all we ever hear about, if you ask me. Father’s job this and Father’s job that. Well, if Father’s job means that we have to move away from our house and the sliding banister and my three best friends for life, then I think Father should think twice about his job, don’t you?’
Just at that moment there was a creak outside in the hallway and Bruno looked up to see the door of Mother and Father’s room opening slightly. He froze, unable to move for a moment. Mother was still downstairs, which meant that Father was in there and he might have heard everything that Bruno had just said. He watched the door, hardly daring to breathe, wondering whether Father might come through it and take him downstairs for a serious talking-to.
The door opened wider and Bruno stepped back as a figure appeared, but it wasn’t Father. It was a much younger man, and not as tall as Father either, but he wore the same type of uniform, only without as many decorations on it. He looked very serious and his cap was secured tightly on his head. Around his temples Bruno could see that he had very blond hair, an almost unnatural shade of yellow. He was carrying a box in his hands and walking towards the staircase, but he stopped for a moment when he saw Bruno standing there watching him. He looked the boy up and down as if he had never seen a child before
Vom Netzwerk: 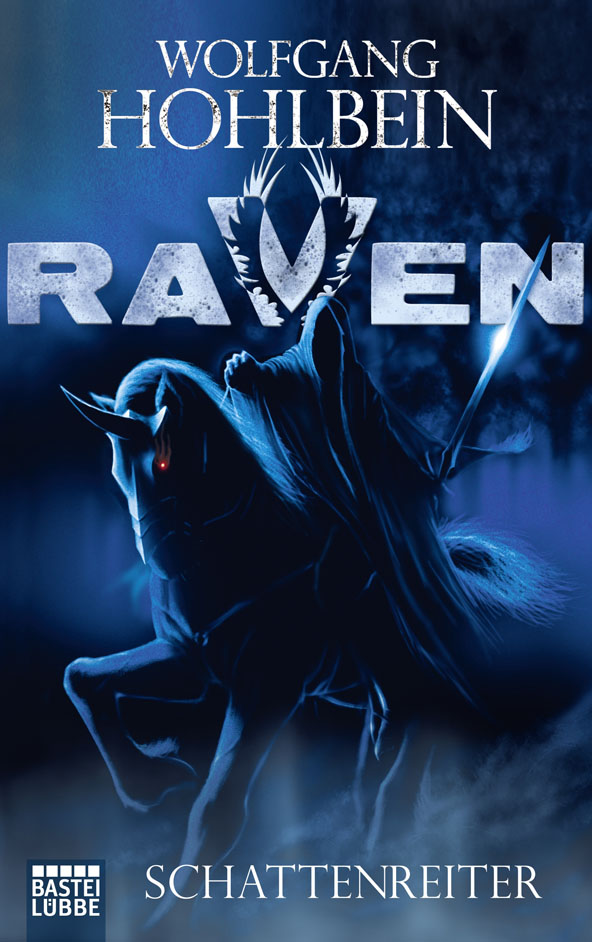 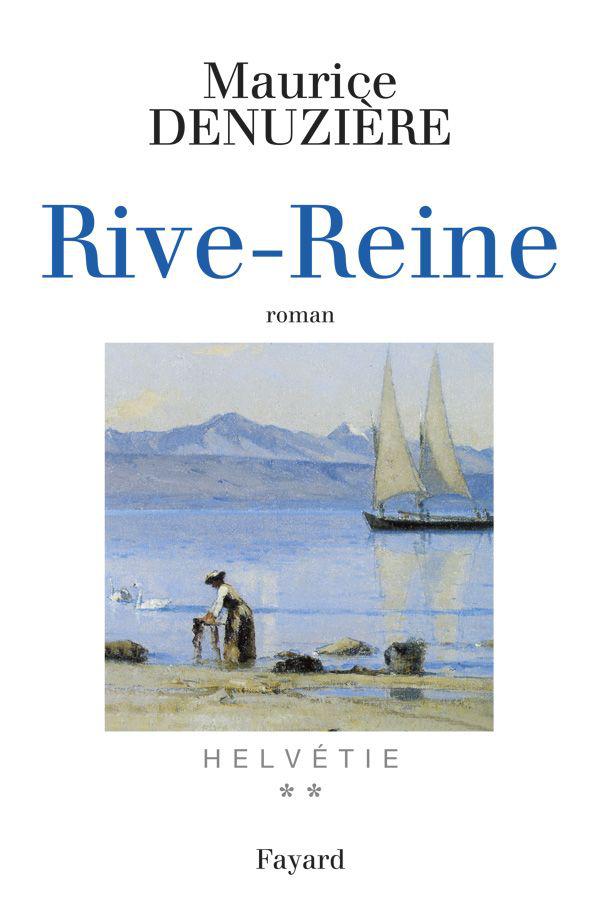