seen gathered together in one place before – surrounded an area of the camp, the area in which Bruno and Shmuel were standing.
‘What’s happening?’ whispered Bruno. ‘What’s going on?’
‘It happens sometimes,’ said Shmuel. ‘They make people go on marches.’
‘Marches!’ said Bruno, appalled. ‘I can’t go on a march. I have to be home in time for dinner. It’s roast beef tonight.’
‘Ssh,’ said Shmuel, putting a finger to his lips. ‘Don’t say anything or they get angry.’
Bruno frowned but was relieved that all the people in striped pyjamas from this part of the camp were gathering together now, most of them being pushed together by the soldiers, so that he and Shmuel were hidden in the centre of them and couldn’t be seen. He didn’t know what everyone looked so frightened about – after all, marching wasn’t such a terrible thing – and he wanted to whisper to them that everything was all right, that Father was the Commandant, and if this was the kind of thing that he wanted the people to do then it must be all right.
The whistles blew again, and this time the group of people, which must have numbered about a hundred, started to march slowly together, with Bruno and Shmuel still held together in the centre. There was some sort of disturbance towards the back, where some people seemed unwilling to march, but Bruno was too small to see what happened and all he heard was loud noises, like the sound of gunshots, but he couldn’t make out what they were.
‘Does the marching go on for long?’ he whispered because he was beginning to feel quite hungry now.
‘I don’t think so,’ said Shmuel. ‘I never see the people after they’ve gone on a march. But I wouldn’t imagine it does.’
Bruno frowned. He looked up at the sky, and as he did so there was another loud sound, this time the sound of thunder overhead, and just as quickly the sky seemed to grow even darker, almost black, and rain poured down even more heavily than it had in the morning. Bruno closed his eyes for a moment and felt it wash over him. When he opened them again he wasn’t so much marching as being swept along by the group of people, and all he could feel was the mud that was caked all over his body and his pyjamas clinging to his skin with all the rain and he longed to be back in his house, watching all this from a distance and not wrapped up in the centre of it.
‘That’s it,’ he said to Shmuel. ‘I’m going to catch a cold out here. I have to go home.’
But just as he said this, his feet brought him up a set of steps, and as he marched on he found there was no more rain coming down any more because they were all piling into a long room that was surprisingly warm and must have been very securely built because no rain was getting in anywhere. In fact it felt completely airtight.
‘Well, that’s something,’ he said, glad to be out of the storm for a few minutes at least. ‘I expect we’ll have to wait here till it eases off and then I’ll get to go home.’
Shmuel gathered himself very close to Bruno and looked up at him in fright.
‘I’m sorry we didn’t find your papa,’ said Bruno.
‘It’s all right,’ said Shmuel.
‘And I’m sorry we didn’t really get to play, but when you come to Berlin, that’s what we’ll do. And I’ll introduce you to … Oh, what were their names again?’ he asked himself, frustrated because they were supposed to be his three best friends for life but they had all vanished from his memory now. He couldn’t remember any of their names and he couldn’t picture any of their faces.
‘Actually,’ he said, looking down at Shmuel, ‘it doesn’t matter whether I do or don’t. They’re not my best friends any more anyway.’ He looked down and did something quite out of character for him: he took hold of Shmuel’s tiny hand in his and squeezed it tightly.
‘You’re my best friend, Shmuel,’ he said. ‘My best friend for life.’
Shmuel may well have opened his mouth to say something back, but Bruno never heard it because at that moment there was a loud gasp from all the marchers who had filled the room, as the door at the front was suddenly closed and a loud metallic sound rang through from the outside.
Bruno raised an eyebrow, unable to understand the sense of all this, but he assumed that it had something to do with keeping the rain out and stopping people from catching colds.
And then the room went very dark and somehow,
Vom Netzwerk: 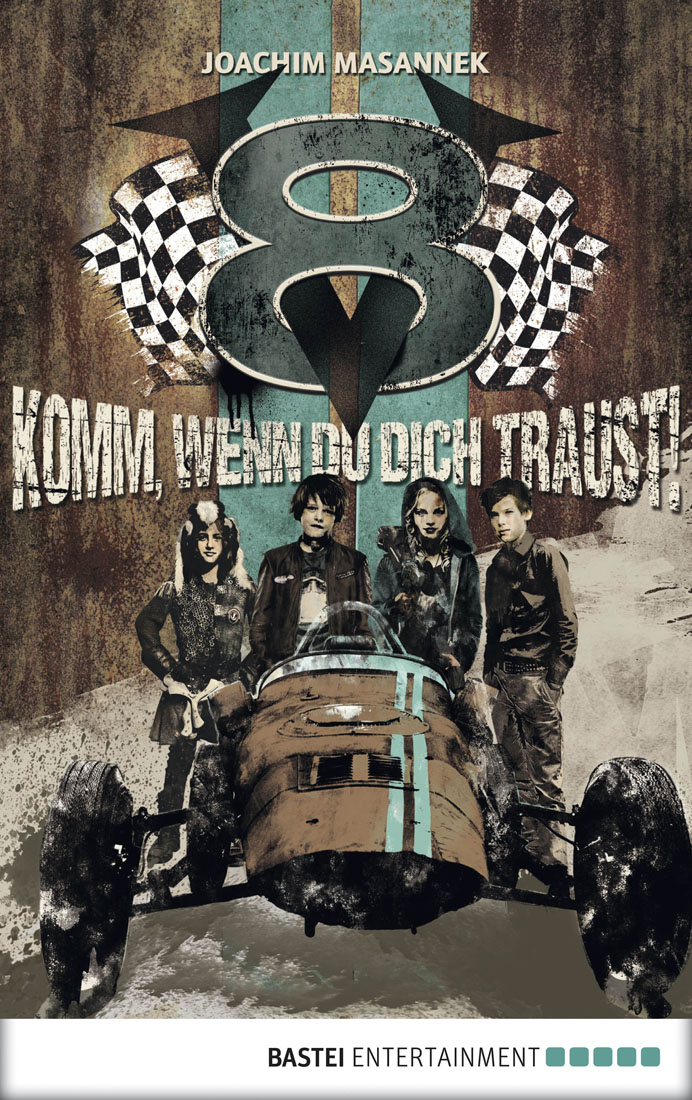 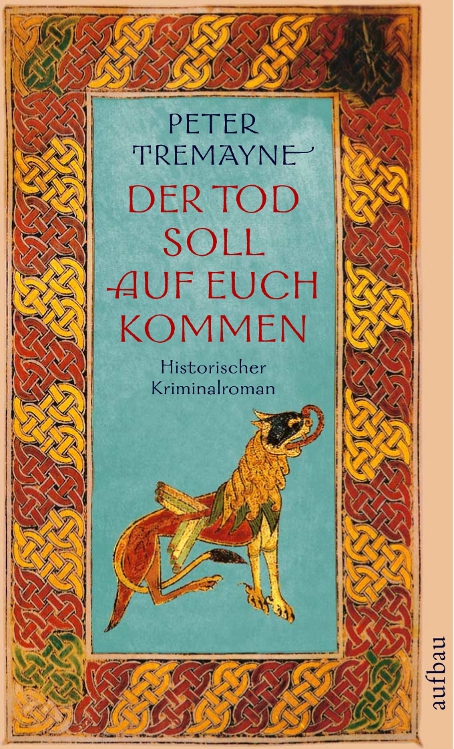 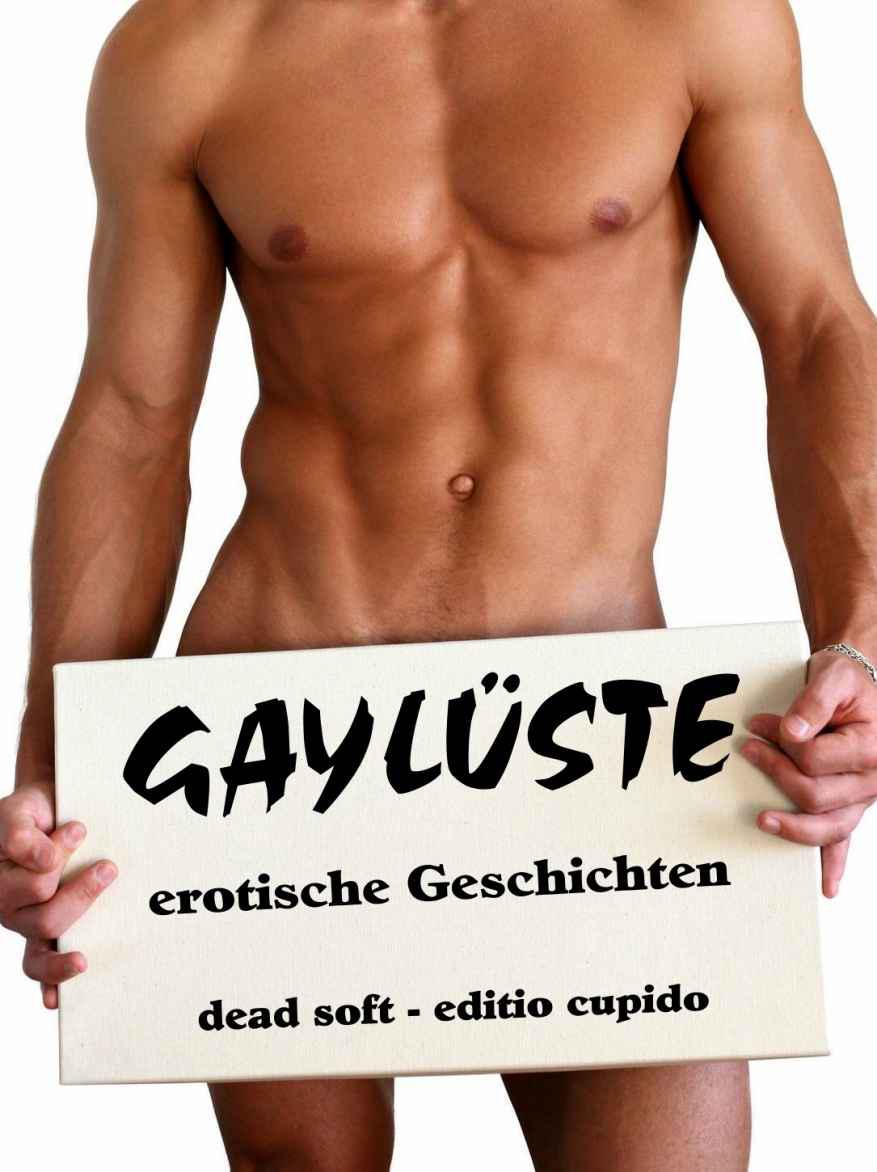 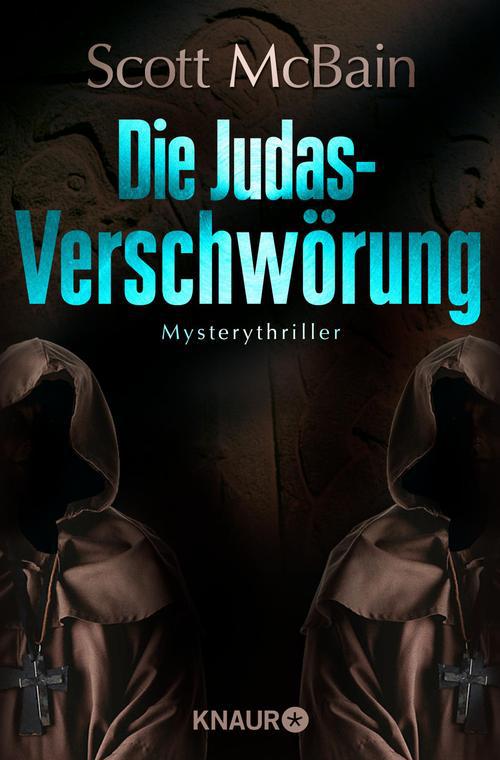 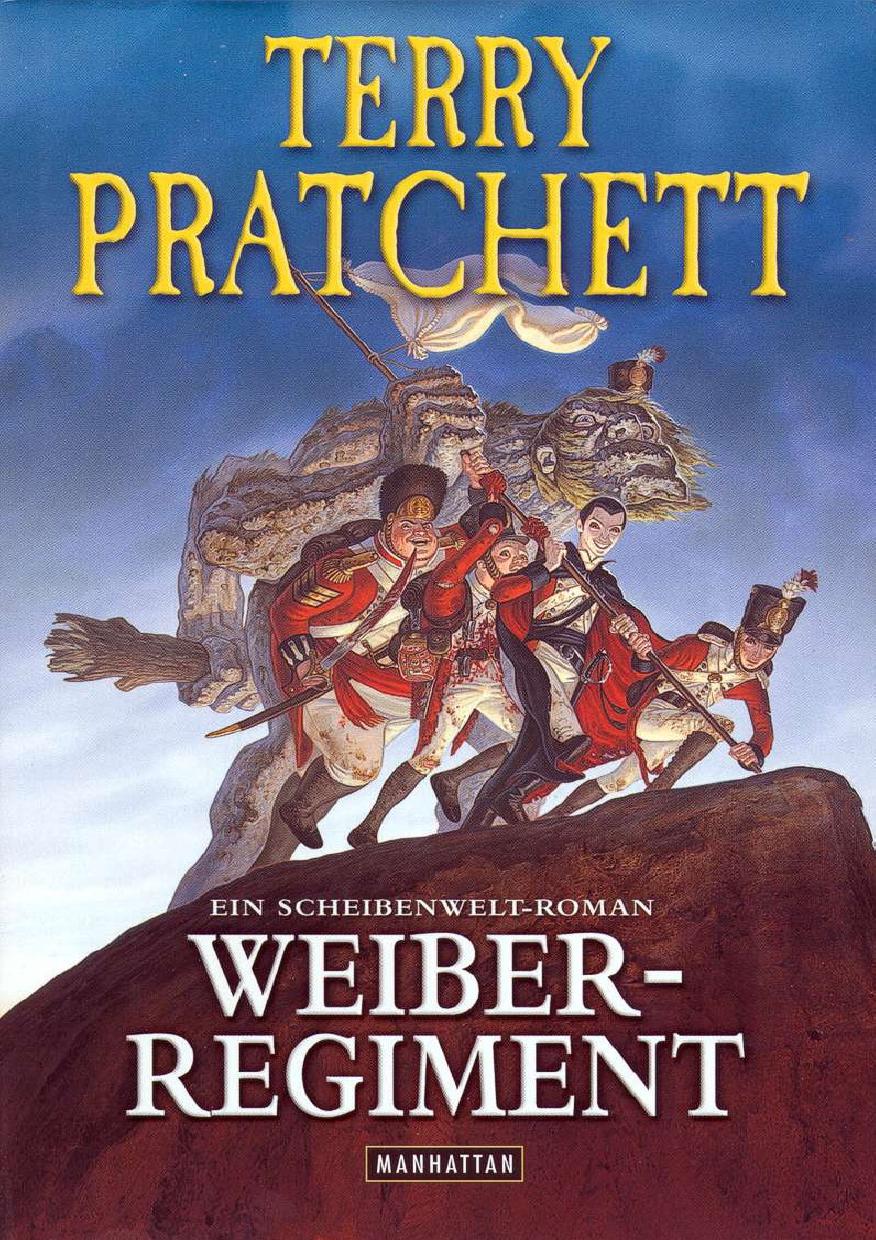