the centre of town. And Daniel had said that his father was a teacher, which Bruno knew to be true because he taught the big boys who it was always wise to steer clear of. And Martin had said that his father was a chef, which Bruno knew to be true because he sometimes collected Martin from school and when he did he always wore a white smock and a tartan apron, as if he’d just stepped out of his kitchen.
But when they asked Bruno what his father did he opened his mouth to tell them, then realized that he didn’t know himself. All he could say was that his father was a man to watch and that the Fury had big things in mind for him. Oh, and that he had a fantastic uniform too.
‘It’s a very important job,’ said Mother, hesitating for a moment. ‘A job that needs a very special man to do it. You can understand that, can’t you?’
‘And we all have to go too?’ asked Bruno.
‘Of course we do,’ said Mother. ‘You wouldn’t want Father to go to his new job on his own and be lonely there, would you?’
‘I suppose not,’ said Bruno.
‘Father would miss us all terribly if we weren’t with him,’ she added.
‘Who would he miss the most?’ asked Bruno. ‘Me or Gretel?’
‘He would miss you both equally,’ said Mother, for she was a great believer in not playing favourites, which Bruno respected, especially since he knew that he was her favourite really.
‘But what about our house?’ asked Bruno. ‘Who’s going to take care of it while we’re gone?’
Mother sighed and looked around the room as if she might never see it again. It was a very beautiful house and had five floors in total, if you included the basement, where Cook made all the food and Maria and Lars sat at the table arguing with each other and calling each other names that you weren’t supposed to use. And if you added in the little room at the top of the house with the slanted windows where Bruno could see right across Berlin if he stood up on his tiptoes and held onto the frame tightly.
‘We have to close up the house for now,’ said Mother. ‘But we’ll come back to it someday.’
‘And what about Cook?’ asked Bruno. ‘And Lars? And Maria? Are they not going to live in it?’
‘They’re coming with us,’ explained Mother. ‘But that’s enough questions for now. Maybe you should go upstairs and help Maria with your packing.’
Bruno stood up from the seat but didn’t go anywhere. There were just a few more questions he needed to put to her before he could allow the matter to be settled.
‘And how far away is it?’ he asked. ‘The new job, I mean. Is it further than a mile away?’
‘Oh my,’ said Mother with a laugh, although it was a strange kind of laugh because she didn’t look happy and turned away from Bruno as if she didn’t want him to see her face. ‘Yes, Bruno,’ she said. ‘It’s more than a mile away. Quite a lot more than that, in fact.’
Bruno’s eyes opened wide and his mouth made the shape of an O. He felt his arms stretching out at his sides like they did whenever something surprised him. ‘You don’t mean we’re leaving Berlin?’ he asked, gasping for air as he got the words out.
‘I’m afraid so,’ said Mother, nodding her head sadly. ‘Your father’s job is—’
‘But what about school?’ said Bruno, interrupting her, a thing he knew he was not supposed to do but which he felt he would be forgiven for on this occasion. ‘And what about Karl and Daniel and Martin? How will they know where I am when we want to do things together?’
‘You’ll have to say goodbye to your friends for the time being,’ said Mother. ‘Although I’m sure you’ll see them again in time. And don’t interrupt your mother when she’s talking, please,’ she added, for although this was strange and unpleasant news, there was certainly no need for Bruno to break the rules of politeness which he had been taught.
‘Say goodbye to them?’ he asked, staring at her in surprise. ‘Say goodbye to them?’ he repeated, spluttering out the words as if his mouth was full of biscuits that he’d munched into tiny pieces but not actually swallowed yet. ‘Say goodbye to Karl and Daniel and Martin?’ he continued, his voice coming dangerously close to shouting, which was not allowed indoors. ‘But they’re my three best friends for life!’
‘Oh, you’ll make other friends,’ said Mother, waving her hand in the air dismissively, as if the making of a boy’s three best friends
Vom Netzwerk: 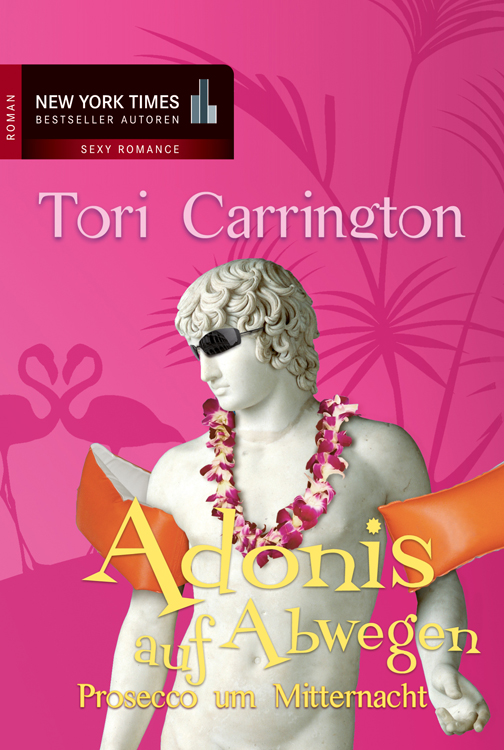