in an empty, desolate place and there were no other houses anywhere to be seen, which meant there would be no other families around and no other boys to play with, neither friends nor trouble.
The house in Berlin was enormous, and even though he’d lived there for nine years he was still able to find nooks and crannies that he hadn’t fully finished exploring yet. There were even whole rooms – such as Father’s office, which was Out Of Bounds At All Times And No Exceptions – that he had barely been inside. However, the new house had only three floors: a top floor where all three bedrooms were and only one bathroom, a ground floor with a kitchen, a dining room and a new office for Father (which, he presumed, had the same restrictions as the old one), and a basement where the servants slept.
All around the house in Berlin were other streets of large houses, and when you walked towards the centre of town there were always people strolling along and stopping to chat to each other or rushing around and saying they had no time to stop, not today, not when they had a hundred and one things to do. There were shops with bright store fronts, and fruit and vegetable stalls with big trays piled high with cabbages, carrots, cauliflowers and corn. Some were overspilling with leeks and mushrooms, turnips and sprouts; others with lettuce and green beans, courgettes and parsnips. Sometimes he liked to stand in front of these stalls and close his eyes and breathe in their aromas, feeling his head grow dizzy with the mixed scents of sweetness and life. But there were no other streets around the new house, no one strolling along or rushing around, and definitely no shops or fruit and vegetable stalls. When he closed his eyes, everything around him just felt empty and cold, as if he was in the loneliest place in the world. The middle of nowhere.
In Berlin there had been tables set out on the street, and sometimes when he walked home from school with Karl, Daniel and Martin there would be men and women sitting at them, drinking frothy drinks and laughing loudly; the people who sat at these tables must be very funny people, he always thought, because it didn’t matter what they said, somebody always laughed. But there was something about the new house that made Bruno think that no one ever laughed there; that there was nothing to laugh at and nothing to be happy about.
‘I think this was a bad idea,’ said Bruno a few hours after they arrived, while Maria was unpacking his suitcases upstairs. (Maria wasn’t the only maid at the new house either: there were three others who were quite skinny and only ever spoke to each other in whispering voices. There was an old man too who, he was told, was there to prepare the vegetables every day and wait on them at the dinner table, and who looked very unhappy but also a little angry.)
‘We don’t have the luxury of thinking,’ said Mother, opening a box that contained the set of sixty-four glasses that Grandfather and Grandmother had given her when she married Father. ‘Some people make all the decisions for us.’
Bruno didn’t know what she meant by that so he pretended that she’d never said it at all. ‘I think this was a bad idea,’ he repeated. ‘I think the best thing to do would be to forget all about this and just go back home. We can chalk it up to experience,’ he added, a phrase he had learned recently and was determined to use as often as possible.
Mother smiled and put the glasses down carefully on the table. ‘I have another phrase for you,’ she said. ‘It’s that we have to make the best of a bad situation.’
‘Well, I don’t know that we do,’ said Bruno. ‘I think you should just tell Father that you’ve changed your mind and, well, if we have to stay here for the rest of the day and have dinner here this evening and sleep here tonight because we’re all tired, then that’s all right, but we should probably get up early in the morning if we’re to make it back to Berlin by tea-time tomorrow.’
Mother sighed. ‘Bruno, why don’t you just go upstairs and help Maria unpack?’ she asked.
‘But there’s no point unpacking if we’re only going to—’
‘Bruno, just do it, please!’ snapped Mother, because apparently it was all right if she interrupted him but it didn’t work the other way round. ‘We’re here, we’ve arrived, this is our home for the foreseeable future and we just have to make the best of things. Do you understand
Vom Netzwerk: 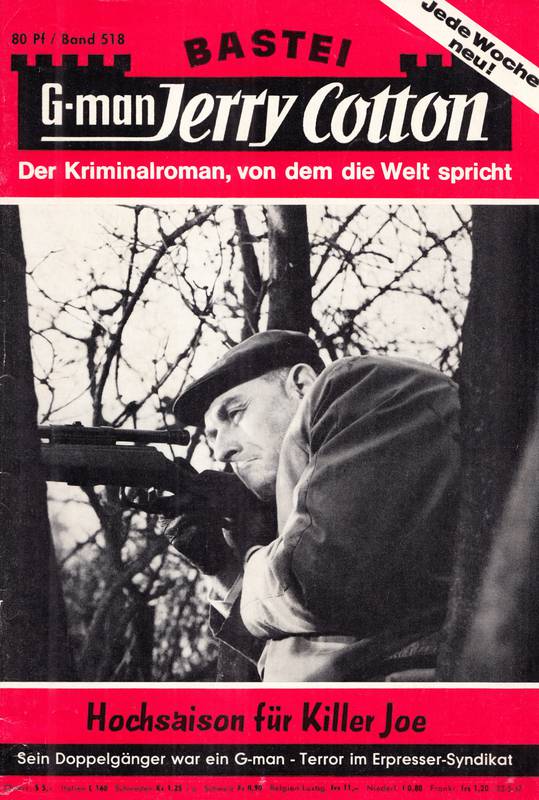 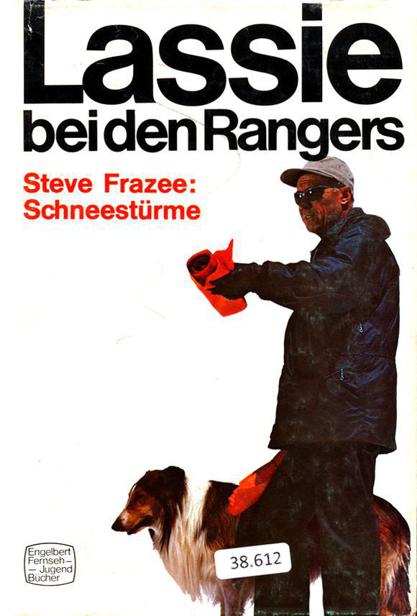 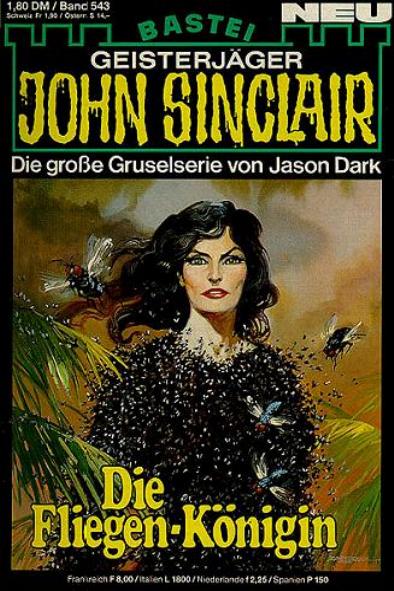 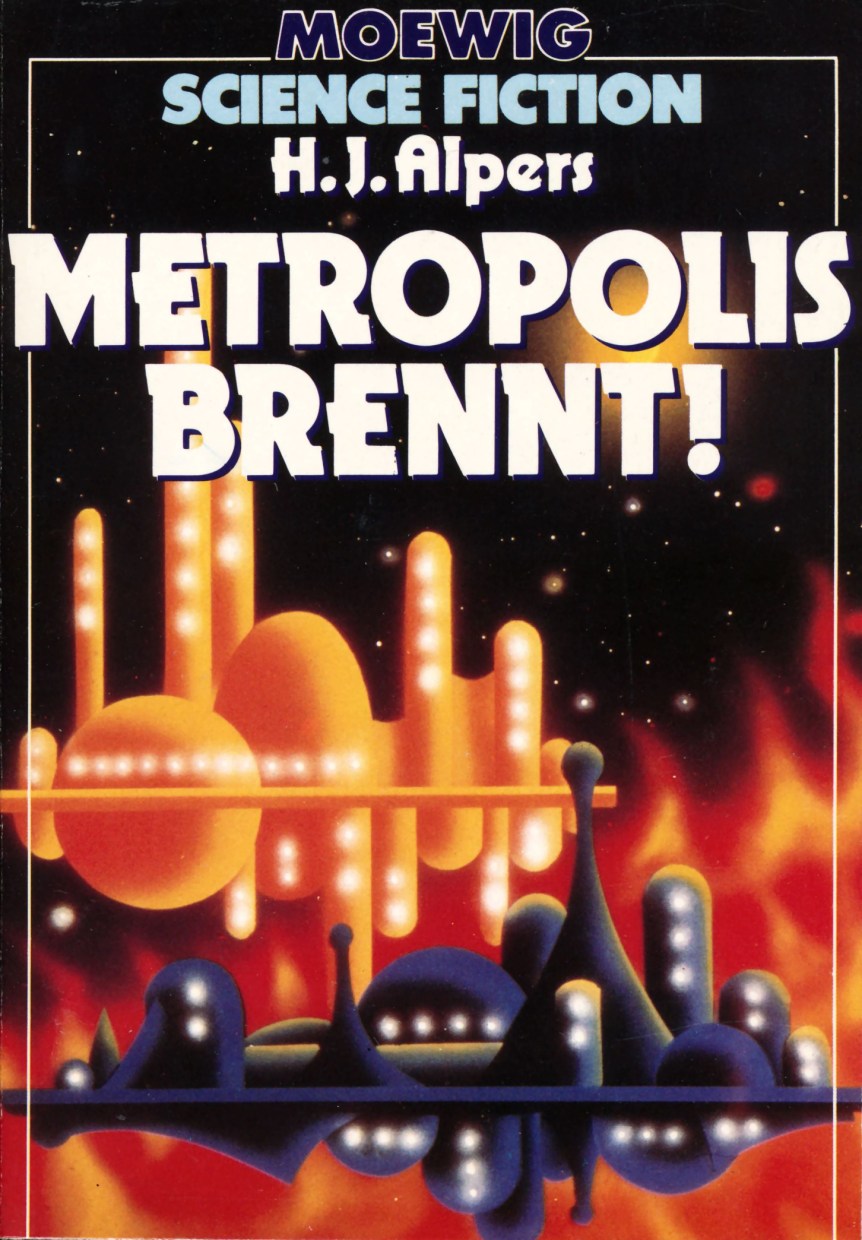