flashlight was now aimed at the wall above. The graffiti directly over the victim was a 187 count, or hit list, with the names of several bangers who had gone down in street battles. Ken Dog, G-Dog, OG Nasty, Neckbone, and so on. The crime scene was in the Rolling 60s territory. The 60s were a subset of the massive Crips gang. They were at endless war with the nearby 7-Treys, another Crips subset.
The general public was for the most part under the impression that the gang wars that gripped most of South L.A. and claimed victims every night of the week came down to a Bloods versus Crips battle for supremacy and control of the streets. But the reality was that the rivalries between subsets of the same gang were some of the most violent in the city and largely responsible for the weekly body counts. The Rolling 60s and 7-Treys were at the top of that list. Both Crips sets operated under kill-on-sight protocols and the score was routinely noted in the neighborhood graffiti. A RIP list was used to memorialize homies lost in the endless battle, while a lineup of names under a 187 heading was a hit list, a record of kills.
“Looks like what we’ve got here is Snow White and the Seven-Trey Crips,” Edgar added.
Bosch shook his head, annoyed. The city had come off its hinges, and here in front of them was the result—a womanput up against a wall and executed—and his partner didn’t seem to be able to take it seriously.
Edgar must have read Bosch’s body language.
“It’s just a joke, Harry,” he said quickly. “Lighten up. We need some gallows humor around here.”
“Okay,” Bosch said. “I’ll lighten up while you go get on the radio. Tell them what we’ve got here, make sure they know it’s a member of the out-of-town media and see if they’ll give us a full team. If not that, at least a photographer and some lights. Tell them we could really use some time and some help on this one.”
“Why? ’Cause she’s white?”
Bosch took a moment before responding. It was a careless thing for Edgar to have said. He was hitting back because Bosch had not responded well to the Snow White quip.
“No, not because she’s white,” Bosch said evenly. “Because she’s not a looter and she’s not a gangbanger and because they better believe that the media is going to jump all over a case involving one of their own. Okay? Is that good enough?”
“Got it.”
“Good.”
Edgar went back to the car to use the radio and Bosch returned to his crime scene. The first thing he did was delineate the perimeter. He backed several of the guardsmen down the alley so he could create a zone that extended twenty feet on either side of the body. The third and fourth sides of the box were the wall of the appliance shop on one side and the wall of the rims store on the other.
As he marked it off, Bosch noted that the alley cut through a residential block that was directly behind the row of retailbusinesses that fronted Crenshaw. There was no uniformity in the containment of the backyards that lined the alley. Some of the homes had concrete walls, while others had wood-slat or chain-link fences.
Bosch knew that in a perfect world he would search all those yards and knock on all those doors, but that would have to come later, if at all. His attention at the moment had to be focused on the immediate crime scene. If he got the chance to canvas the neighborhood, he would consider himself lucky.
Bosch noticed that Robleto and Delwyn had taken positions with their shotguns at the mouth of the alley. They were standing next to each other and talking, probably sharing a complaint about something. Back in Bosch’s Vietnam days, that would have been called a sniper’s two-for-one sale.
There were eight guardsmen posted inside the alley on the interior perimeter. Bosch noticed that a group of people were beginning to congregate and watch from the far end. He waved over the guardsman who had led them into the alley.
“What’s your name, soldier?”
“Drummond, but everyone calls me Drummer.”
“Okay, Drummer, I’m Detective Bosch. Tell me who found her.”
“The body? That was Dowler. He came back here to take a leak and he found her. He said he could smell her first. He knew the smell.”
“Where’s Dowler now?”
“I think he’s on post at the southern barricade.”
“I need to talk to him. Will you get him for me?”
“Yes, sir.”
Drummond started to move toward the entrance of the alley.
“Hold on, 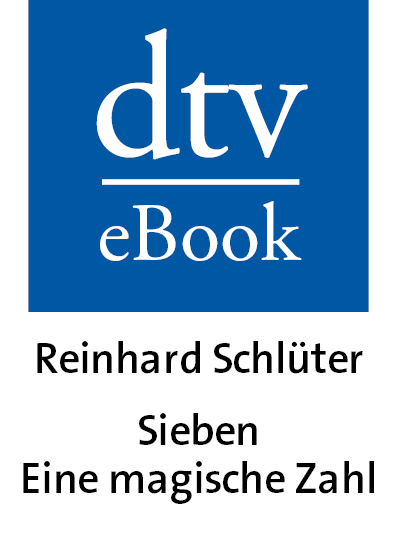 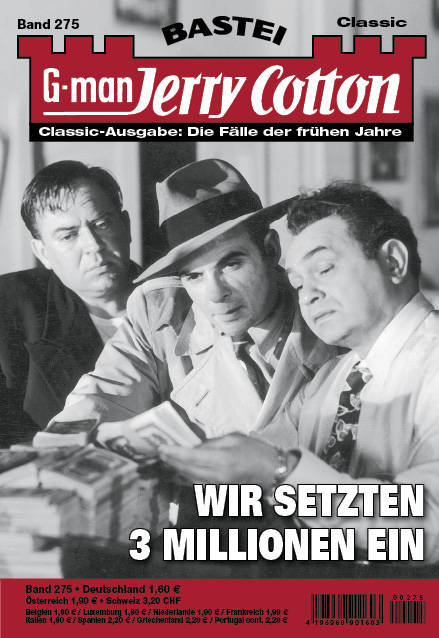 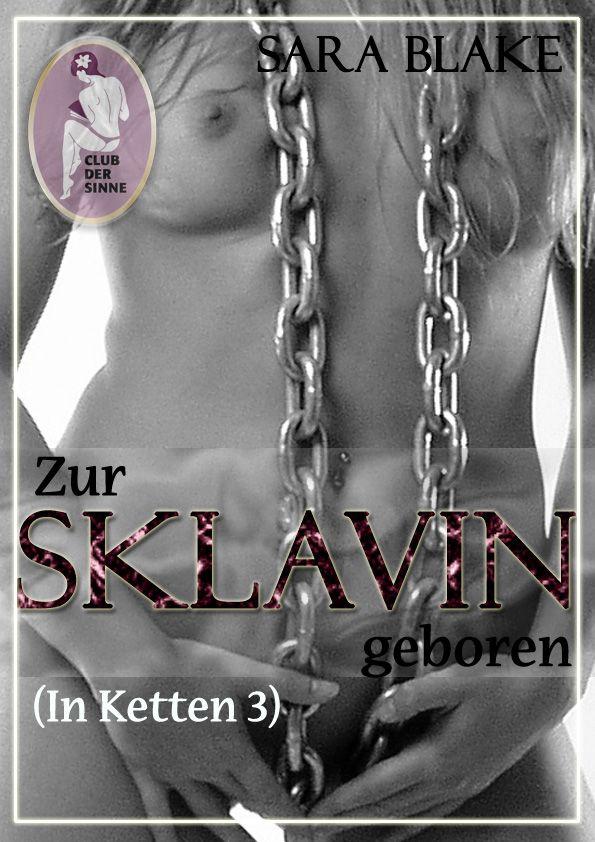 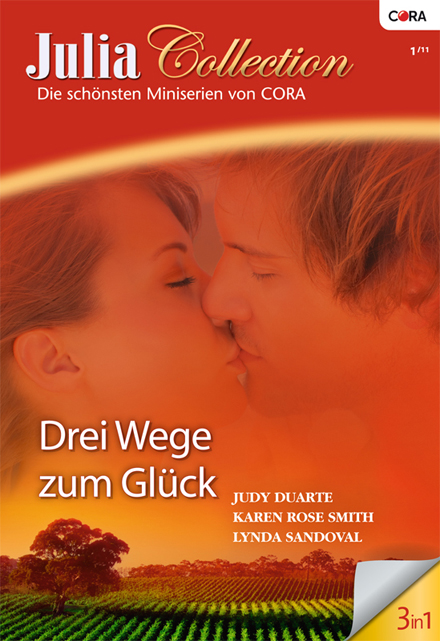 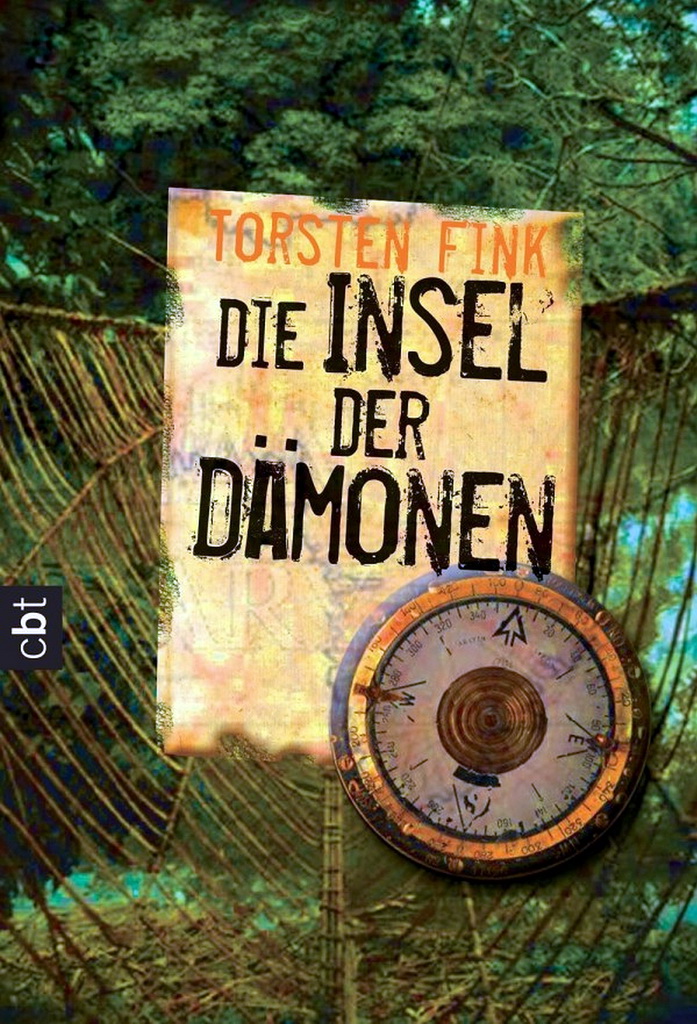 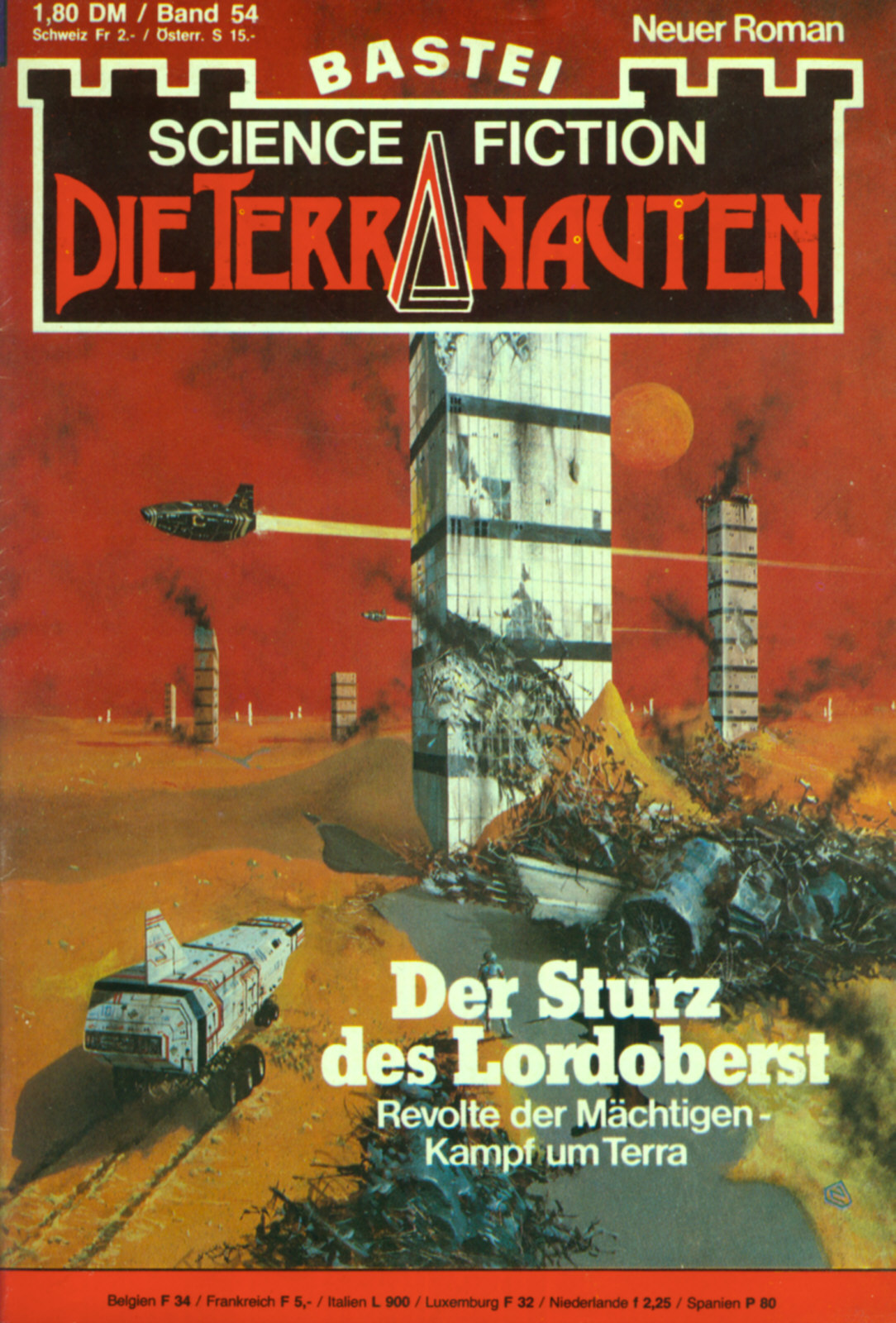 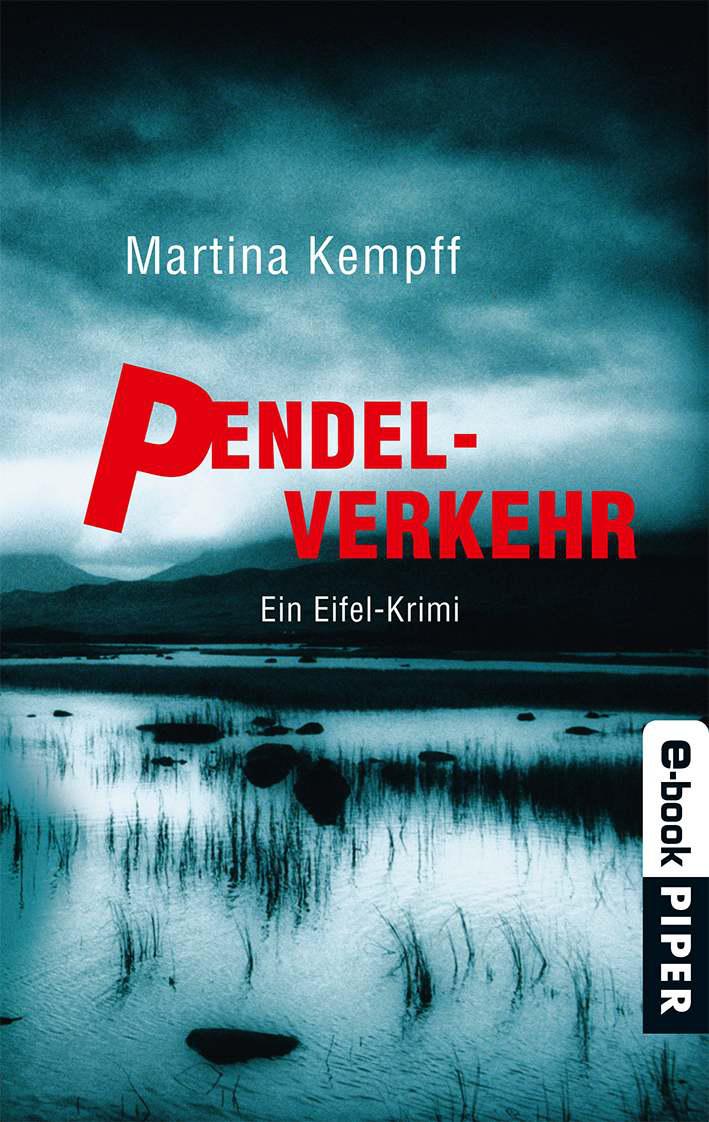 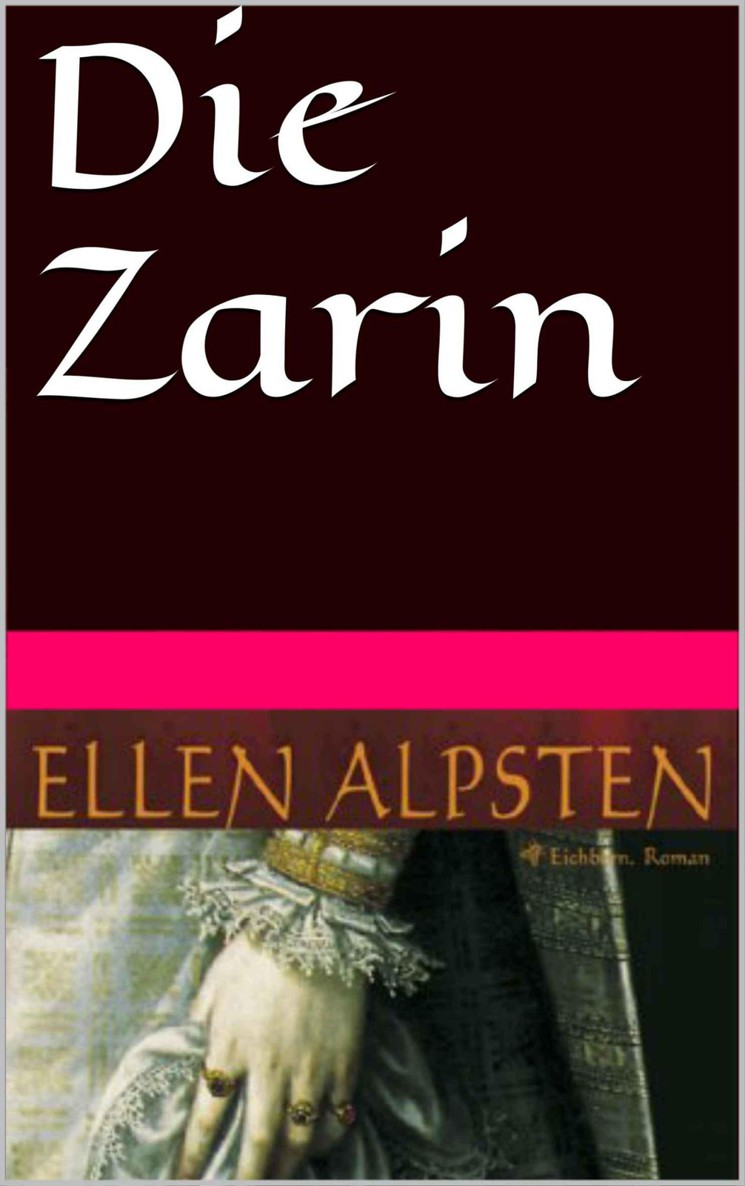