flatbed?”
“Not only that, we got our next call already. A crispy critter. Fire Department found him in a burned-out taco shop on MLK.”
“Goddamnit, we just got here.”
“Yeah, well, we’re up again and we’re closest to MLK. So they want us to clear and steer.”
“Yeah, well, we’re not done here. Not by a long shot.”
“Nothing we can do about it, Harry.”
Bosch was obstinate.
“I’m not leaving yet. There’s too much to do here and if we leave it till next week or whenever, then we’ve lost the crime scene. We can’t do that.”
“We don’t have a choice, partner. We don’t make the rules.”
“Bullshit.”
“Okay, tell you what. We give it fifteen minutes. We take a few pictures, bag the casing, put the body on the truck, and then we shuffle on down the road. Come Monday, or whenever this is over, it isn’t even going to be our case anymore. We go back to Hollywood after everything calms down and this thing stays right here. Somebody else’s case then. This is Seventy-seventh’s turf. It’ll be their problem.”
It didn’t matter to Bosch what came later, whether the case went to detectives at 77th Street Division or not. What mattered was what was in front of him. A woman named Anneke from someplace far away lay dead and he wanted to know who did it and why.
“Doesn’t matter that it’s not going to be our case,” he said. “That’s not the point.”
“Harry, there is no point,” Edgar said. “Not now, not with complete chaos all around us. Nothing matters right now, man. The city is out of control. You can’t expect—”
The sudden rip of automatic gunfire split the air. Edgar dove to the ground and Bosch instinctively threw himself toward the wall of the appliance shop. His helmet went flying off. Bursts of gunfire from several of the guardsmen followed until finally the shooting was quelled by shouting.
“Hold your fire! Hold your fire! Hold your fire!”
The gunshots ended and Burstin, the sergeant from the barricade, came running up the alley. Bosch saw Edgar slowly getting up. He appeared to be unharmed but he was looking at Bosch with an odd expression.
“Who opened first?” the sergeant yelled. “Who fired?”
“Me,” said one of the men in the alley. “I thought I saw a weapon on the roofline.”
“Where, soldier? What roofline? Where was the sniper?”
“Over there.”
The shooter pointed to the roofline of the rims store.
“Goddamnit!” the sergeant yelled. “Hold your fucking fire. We cleared that roof. There’s nobody up there but us! Our people!”
“Sorry, sir. I saw the—”
“Son, I don’t give a flying fuck what you saw. You get any of my people killed and I will personally frag your ass myself.”
“Yes, sir. Sorry, sir.”
Bosch stood up. His ears were ringing and his nerves jangling. The sudden spit of automatic fire wasn’t new to him.But it had been almost twenty-five years since it was a routine part of his life. He went over and picked up his helmet and put it back on.
Sergeant Burstin walked up to him.
“Continue your work, Detectives. If you need me I’ll be on the north perimeter. We have a truck coming in for the remains. I understand that we are to provide a team to escort your car to another location and another body.”
He then charged out of the alley.
“Jesus Christ, you believe that?” Edgar asked. “Like Desert Storm or something. Vietnam. What the hell are we doing here, man?”
“Let’s just go to work,” Bosch said. “You draw the crime scene, I’ll work the body, take pictures. Let’s move.”
Bosch squatted down and opened the toolbox. He wanted to get a photograph of the bullet casing in place before he bagged it as evidence. Edgar kept talking. The adrenaline rush from the shooting was not dissipating. He talked a lot when he was hyper. Sometimes too much.
“Harry, did you see what you did when that yahoo opened up with the gun?”
“Yeah, I ducked like everybody else.”
“No, Harry, you covered the body. I saw it. You shielded Snow White over there like she was still alive or something.”
Bosch didn’t respond. He lifted the top tray out of the toolbox and reached in for the Polaroid camera. He noted that they only had two packs of film left. Sixteen shots plus whatever was left in the camera. Maybe twenty shots total, and they had this scene and the one waiting on MLK. It was not enough. His frustration was peaking.
“What was that about, Harry?” Edgar 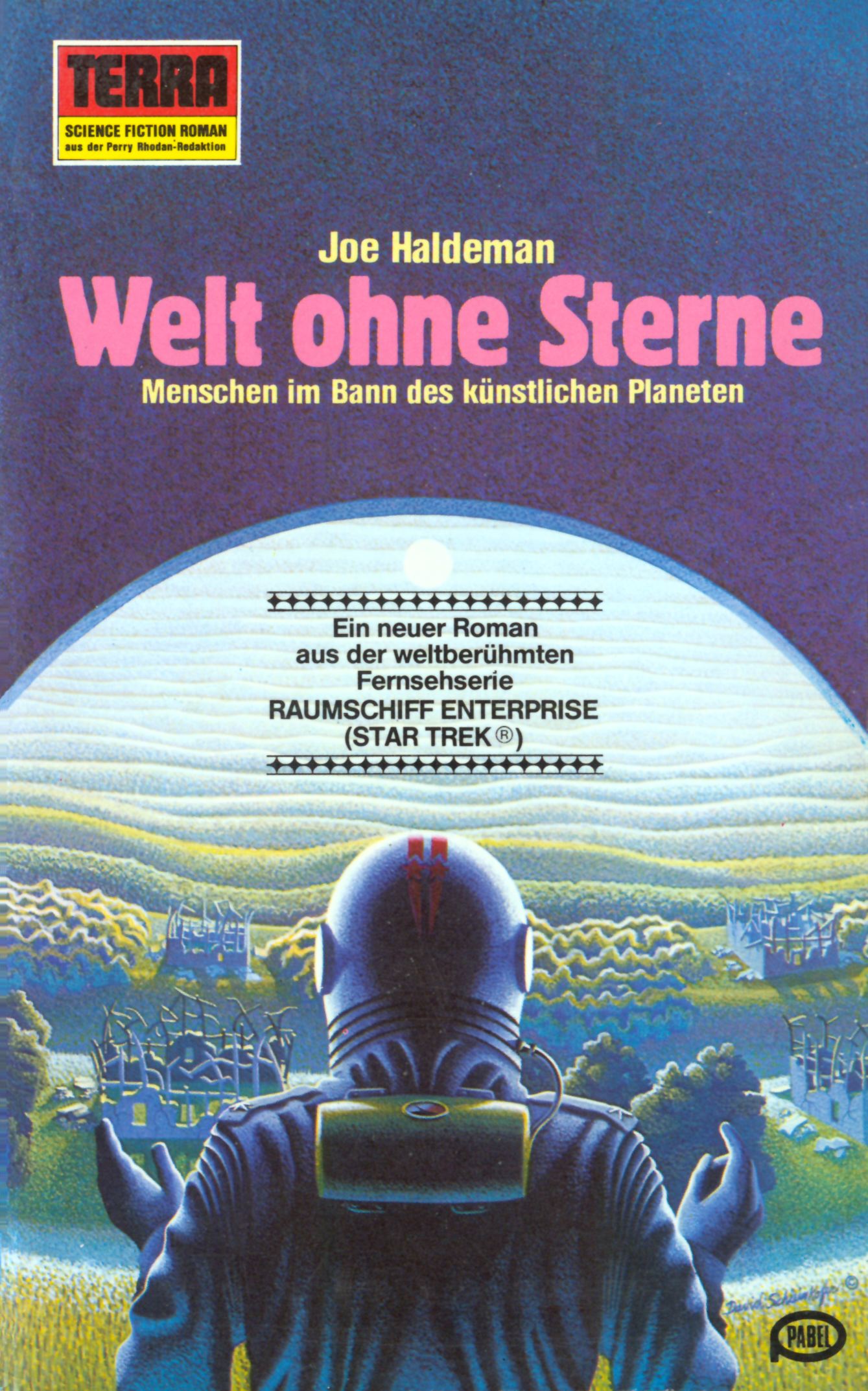 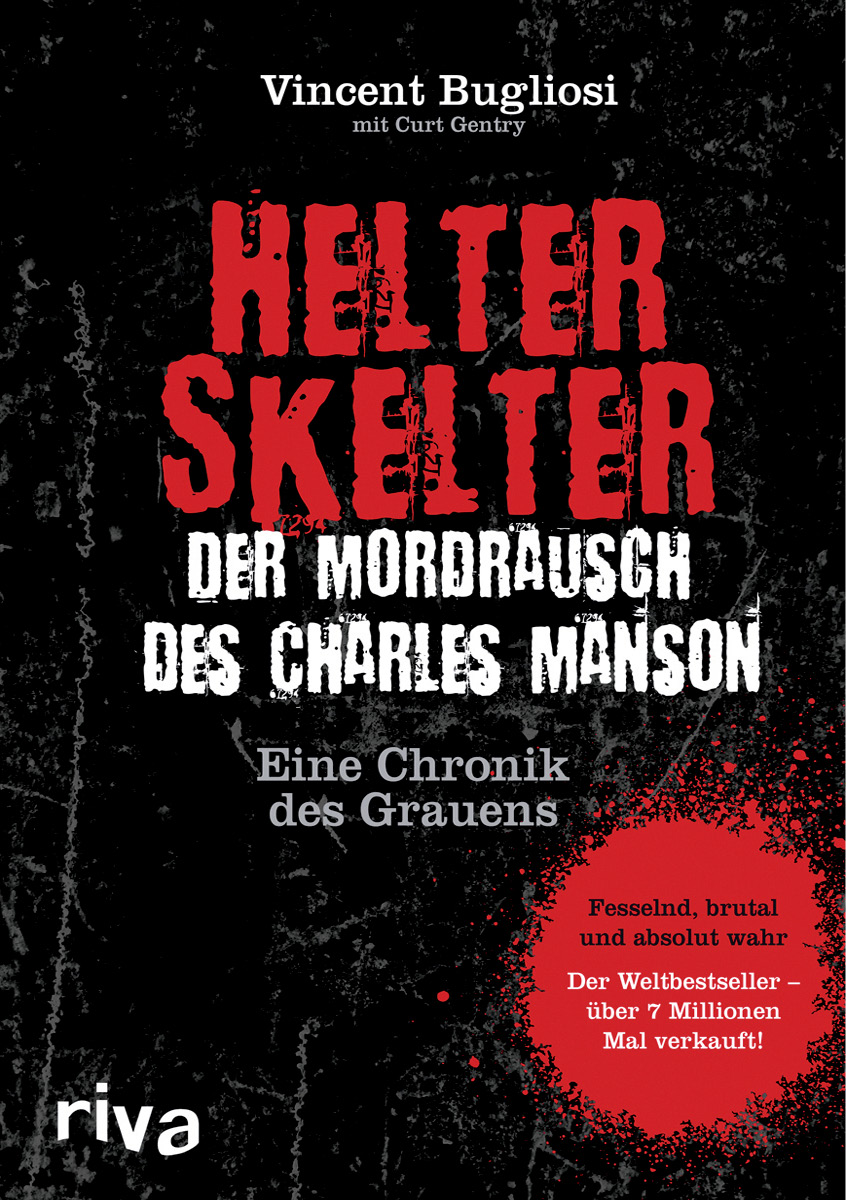 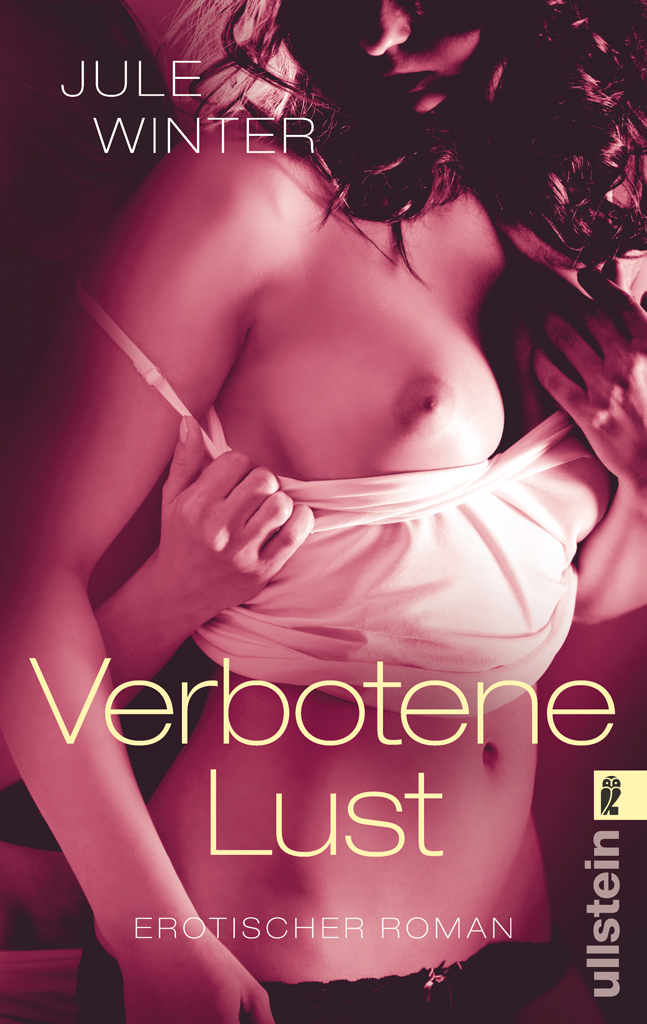 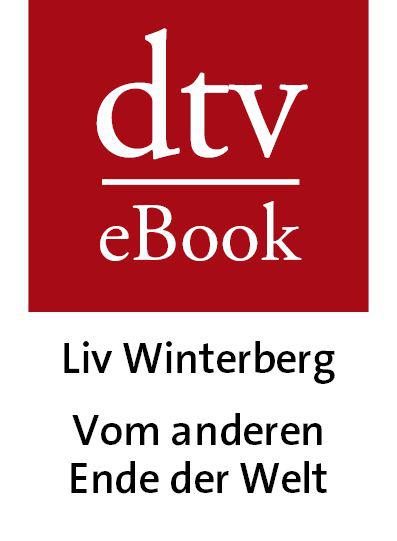 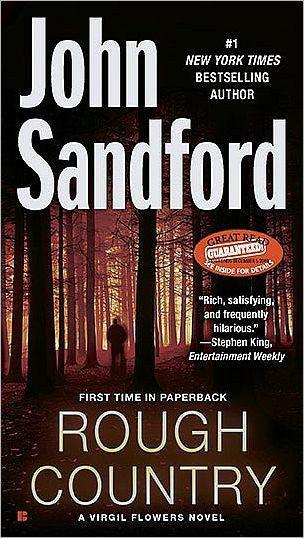 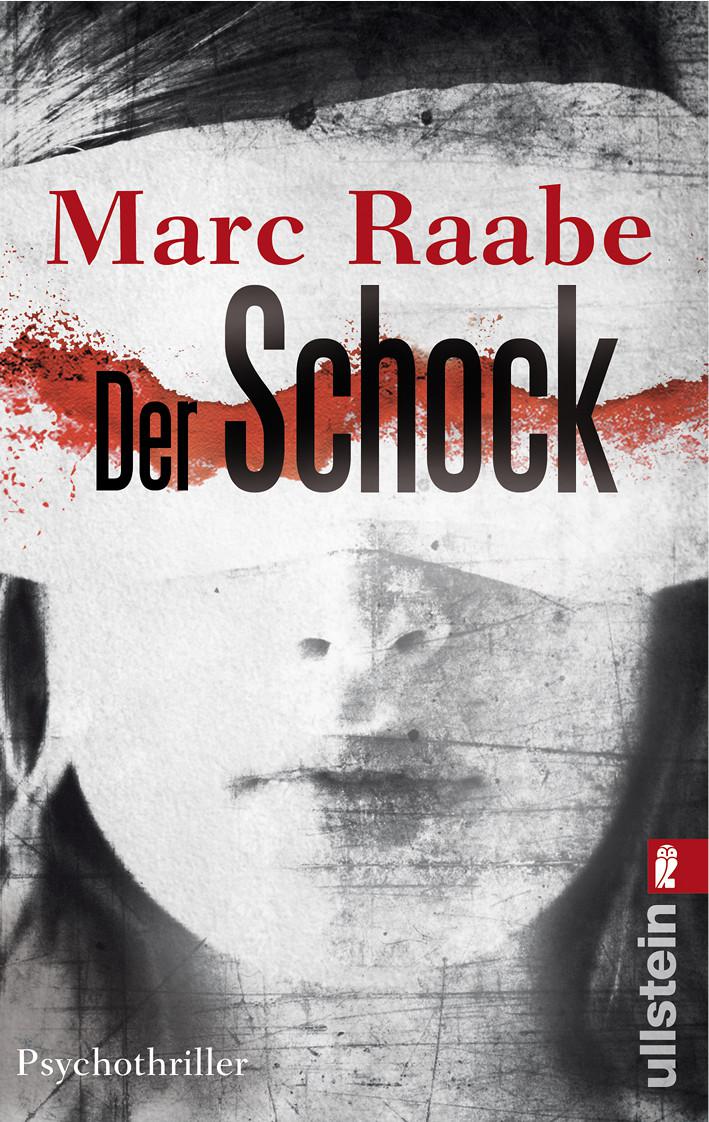 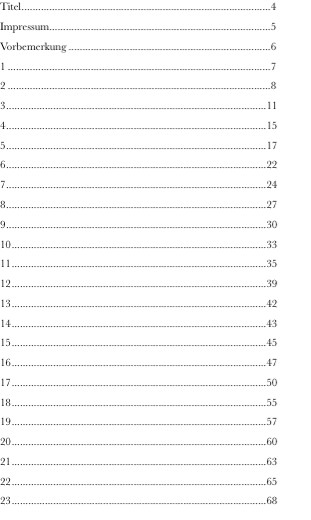 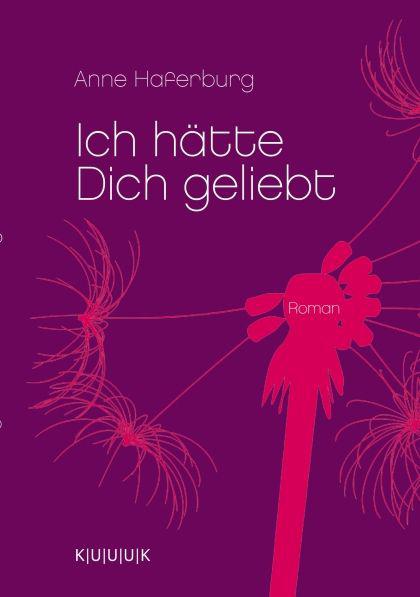