minutes summarizing the history from the standpoint of the men in the conspiracy. Who they were and what they did. The war crime Anneke had made reference to. He ended the story with the latest turn of the investigation, the deaths of Banks, Dowler, and Cosgrove, and the execution of search warrants on two properties and a storage facility owned or leased by Drummond in Stanislaus County.
“We found a journal that your sister kept of her investigation. Like a notebook. Drummond had it translated a long time ago. It looks like he used different translators for different parts so no one would know the whole story. He was a cop and he probably said it was for a case he was working. We have that translation and it goes all the way back to what happened—at least what she remembered—on the ship. We think it was in her hotel room and we believe Drummond went there and stole it after he killed her. It was one of the things he used to control the other men from the ship.”
“Can I have this journal?”
“Not yet, Henrik, but I will make a copy for you and send it. It’s going to be part of our evidence when we go to trial. That’s one of the reasons I’m calling. I’m going to need handwriting samples so we can authenticate the journal. Do you have any letters from your sister or anything else with her handwriting on it?”
“Yes, I have some letters. Can I send copies? These are very important to me. It’s all I have of my sister. And her photographs.”
This was why Bosch had wanted to go in person. To deal directly with Henrik. O’Toole had called his request a boondoggle,an effort by Bosch to take a vacation at taxpayers’ expense.
“Henrik, I’m going to ask you to trust me with the originals. We need them because the analyst also makes the comparison based on how hard the writer presses down on some letters and punctuation, things like that. Will that be okay? I promise to get it all back to you undamaged.”
“Yes, this is fine. I trust you, Detective.”
“Thank you, Henrik. I’m going to need you to send them as soon as you can. There will be what is called a grand jury first, and we’ll want to authenticate before we present the journal. Also, Henrik, we got a good prosecutor assigned to the case, and he wanted me to ask if you would be willing to come to L.A. for the trial.”
There was a long pause before Henrik answered.
“I must come, Detective. For my sister.”
“I thought you would say that.”
“When should I come?”
“It probably won’t be for a long while. As I said, we have the grand jury first and then there are always delays.”
“How long?”
“Well, Drummond’s medical condition will probably delay things a bit and then his lawyer. . . . Guilty people are given a lot of opportunities to delay the inevitable in our system over here. I’m sorry, Henrik. I know you’ve waited a long time. I will keep you informed about—”
“I wish you had shot him. I wish he had died.”
Bosch nodded.
“I understand.”
“He should be dead like the others.”
Bosch thought about the chance he’d had on the hillside, when Mendenhall had left him alone with Drummond.
“I understand,” he said again.
There was only silence in response.
“Henrik? You there?”
“I am sorry. Please hold.”
The line went dead without Bosch being able to respond. Again, he wished he could be in person with this man who had lost so much. O’Toole had reminded Bosch that Anneke Jespersen had been dead twenty years. He said people had moved on and there was no reason to support his traveling all the way to Copenhagen just to give the personal touch to the notification of arrest to her next of kin.
As he waited for Henrik to come back, Bosch raised his eyes over the edge of the cubicle wall like a soldier peeking out of a foxhole. O’Toole happened to be standing in the doorway of his office, surveying the squad room like a land baron watching over his fiefdom. He thought it was about numbers and statistics. He had no clue as to what they were really doing here. He had no idea about the mission.
O’Toole’s eyes eventually came to Bosch’s and they held each other’s stare for a moment. But then the weaker man looked away. O’Toole stepped back into his office and closed the door.
When they had been on the hill, waiting for the first responders, Mendenhall had quietly opened up to Bosch about her investigation. She’d told him things that surprised and hurt him. 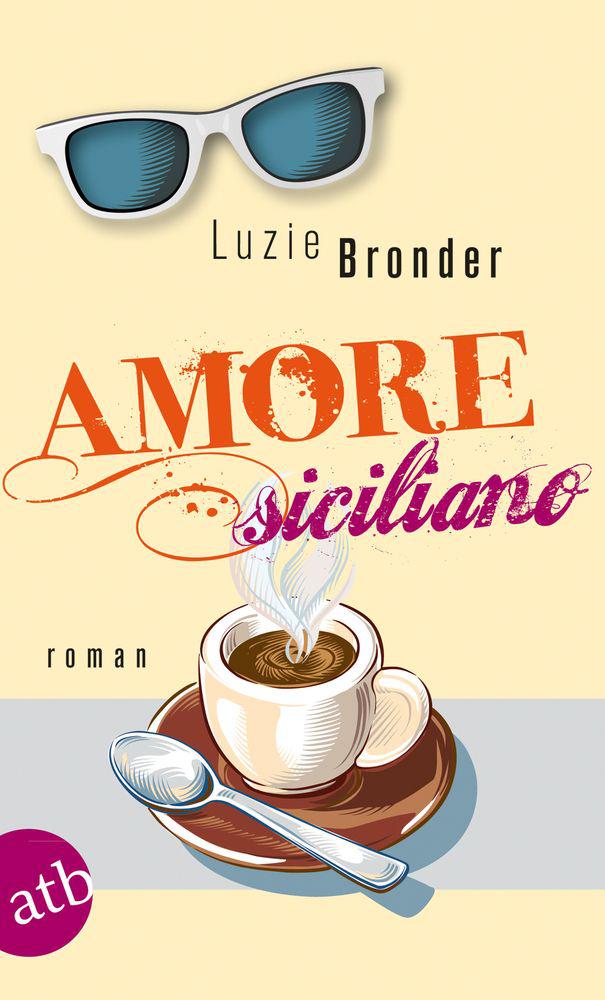 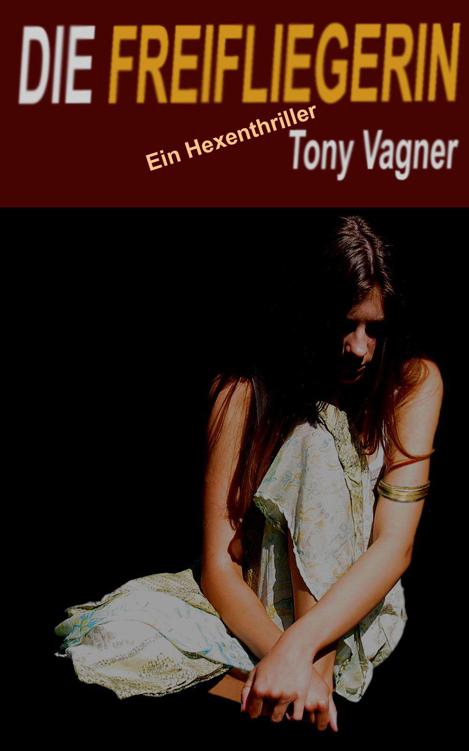 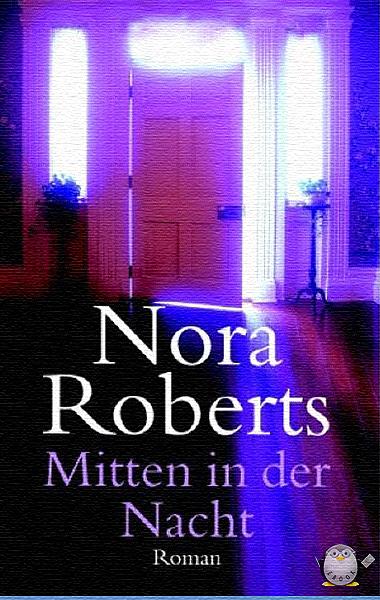 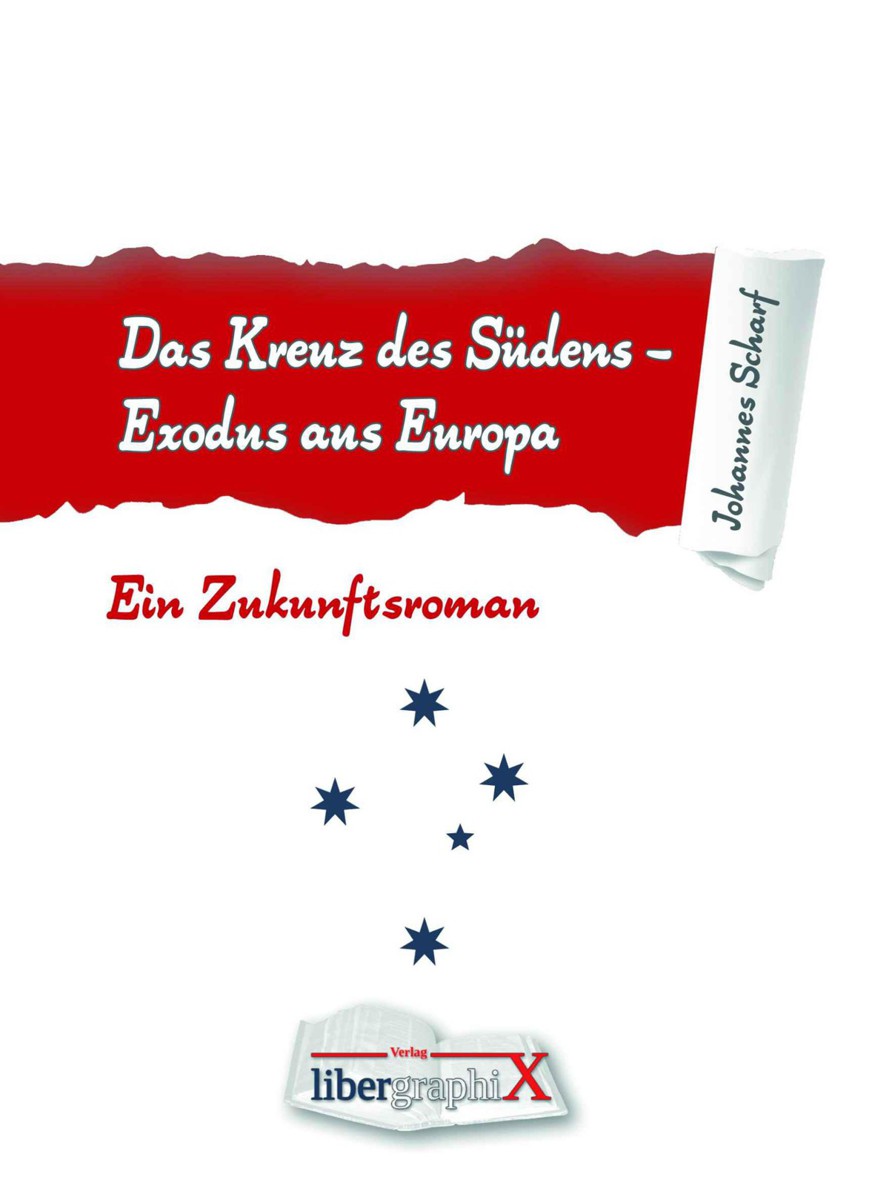 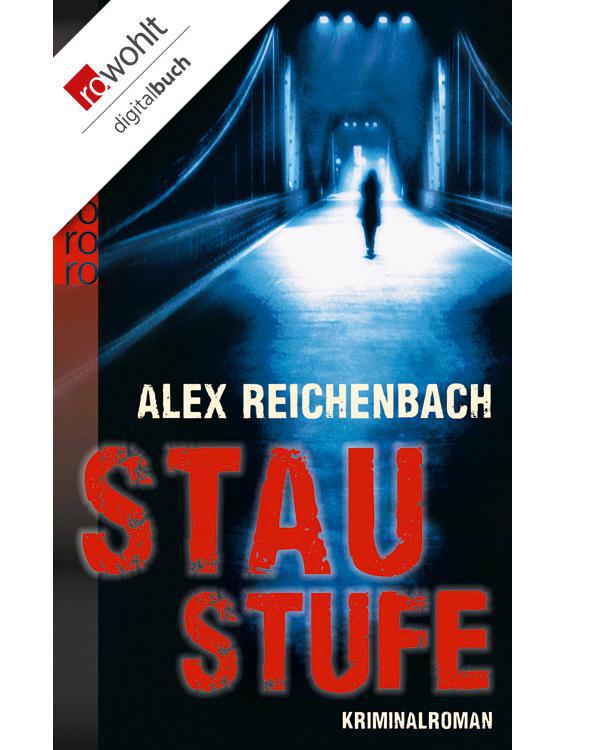 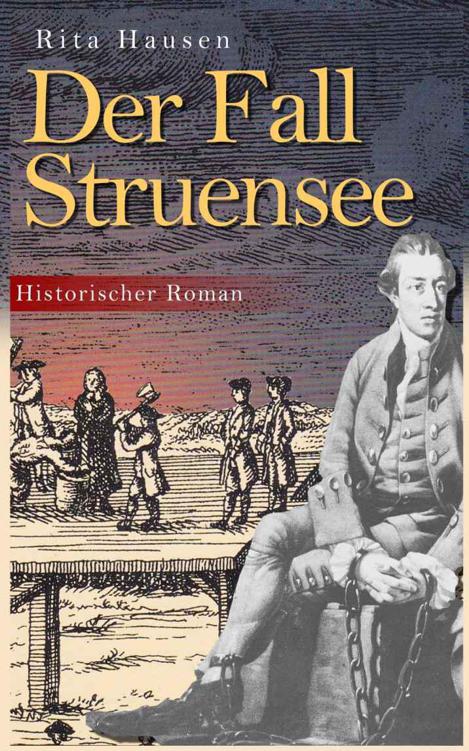 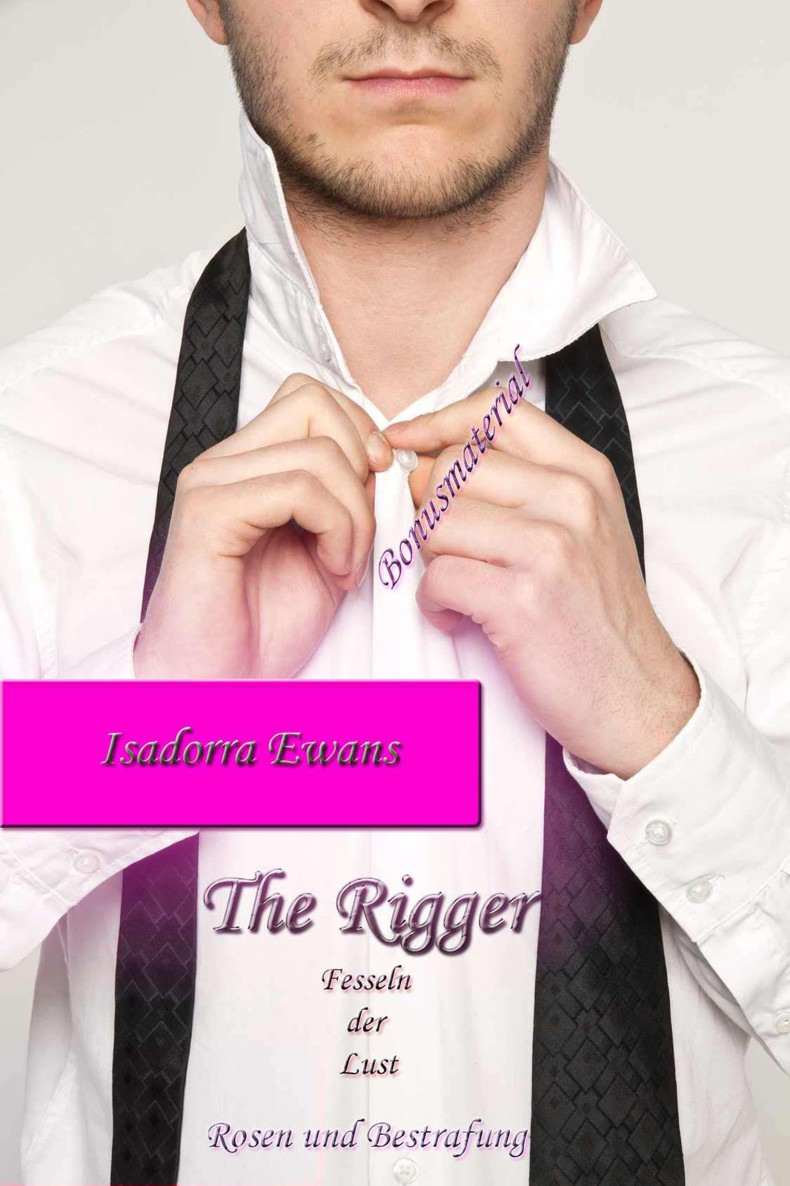