B y the third night the death count was rising so high and so quickly that many of the divisional homicide teams were pulled off the front lines of riot control and put into emergency rotations in South Central. Detective Harry Bosch and his partner, Jerry Edgar, were pulled from Hollywood Division and assigned to a roving B Watch team that also included two shotgunners from patrol for protection. They were dispatched to any place they were needed—wherever a body turned up. The four-man team moved in a black-and-white patrol car, jumping from crime scene to crime scene and never staying still for long. It wasn’t the proper way to carry out homicide work, not even close, but it was the best that could be done under the surreal circumstances of a city that had come apart at the seams.
South Central was a war zone. Fires burned everywhere. Looters moved in packs from storefront to storefront, all semblance of dignity and moral code gone in the smoke that rose over the city. The gangs of South L.A. stepped up to control the darkness, even calling for a truce to their internecine battles to create a united front against the police.
More than fifty people had died already. Store owners had shot looters, National Guardsmen had shot looters, looters had shot looters, and then there were the others—killers who used the camouflage of chaos and civil unrest to settle long-held scores that had nothing to do with the frustrations of the moment and the emotions displayed in the streets.
Two days before, the racial, social, and economic fractures that ran under the city broke the surface with seismic intensity. The trial of four LAPD officers accused of excessively beating a black motorist at the end of a high-speed chase had resulted in the delivery of not-guilty verdicts. The reading of the jury’s decision in a suburban courtroom forty-five miles away had an almost immediate impact on South Los Angeles. Small crowds of angry people gathered on street corners to decry the injustice. And soon things turned violent. The ever-vigilant media went high and live from the air, broadcasting the images into every home in the city, and then to the world.
The department was caught flat-footed. The chief of police was out of Parker Center and making a political appearance when the verdict came in. Other members of the command staff were out of position as well. No one immediately took charge and, more important, no one went to the rescue. The whole department retreated and the images of unchecked violence spread like wildfire across every television screen in the city. Soon the city was out of control and in flames.
Two nights later, the acrid smell of burning rubber and smoldering dreams was still everywhere. Flames from a thousand fires reflected like the devil dancing in the dark sky. Gunshots and shouts of anger echoed nonstop in the wake ofthe patrol car. But the four men in 6-King-16 did not stop for any of these. They stopped only for murder.
It was Friday, May 1. B Watch was the emergency mobilization designation for night watch, a 6 P.M. to 6 A.M. shift. Bosch and Edgar had the backseat, while Officers Robleto and Delwyn had the front. Delwyn, in the passenger seat, held his shotgun across his lap and angled up, its muzzle poking through the open window.
They were rolling to a dead body found in an alley off Crenshaw Boulevard. The call had been relayed to the emergency communications center by the California National Guard, which had been deployed in the city during the state of emergency. It was only 10:30 and the calls were stacking up. King-16 had already handled a homicide call since coming on shift—a looter shot dead in the doorway of a discount shoe store. The shooter had been the store’s owner.
That crime scene was contained within the premises of the business, which had allowed Bosch and Edgar to work with relative safety, Robleto and Delwyn posted with shotguns and full riot gear on the sidewalk out front. And that also gave the detectives time to collect evidence, sketch the crime scene, and take their own photos. They recorded the statement of the store owner and watched the videotape from the business’s surveillance camera. It showed the looter using an aluminum softball bat to smash through the glass door of the store. The man then ducked in through the jagged opening he had created and was promptly shot twice by the store owner, who was hiding behind the cash counter and waiting.
Because the 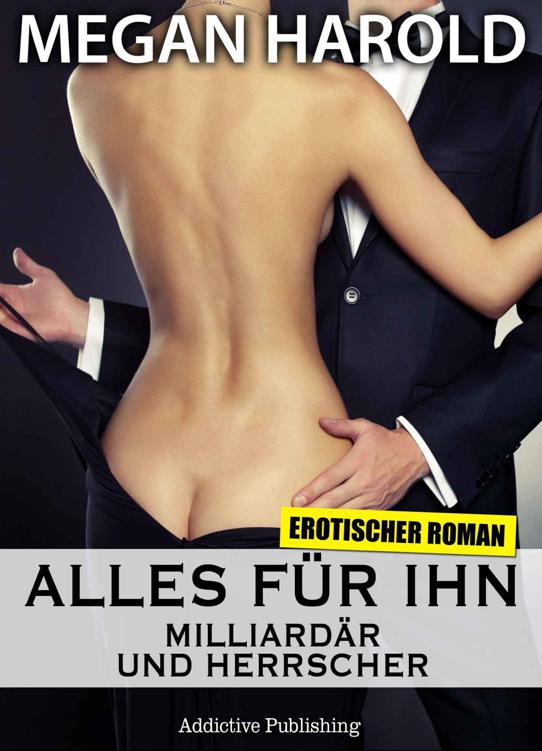 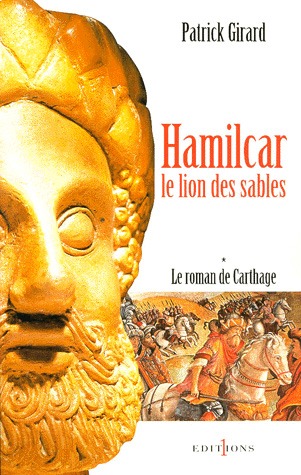 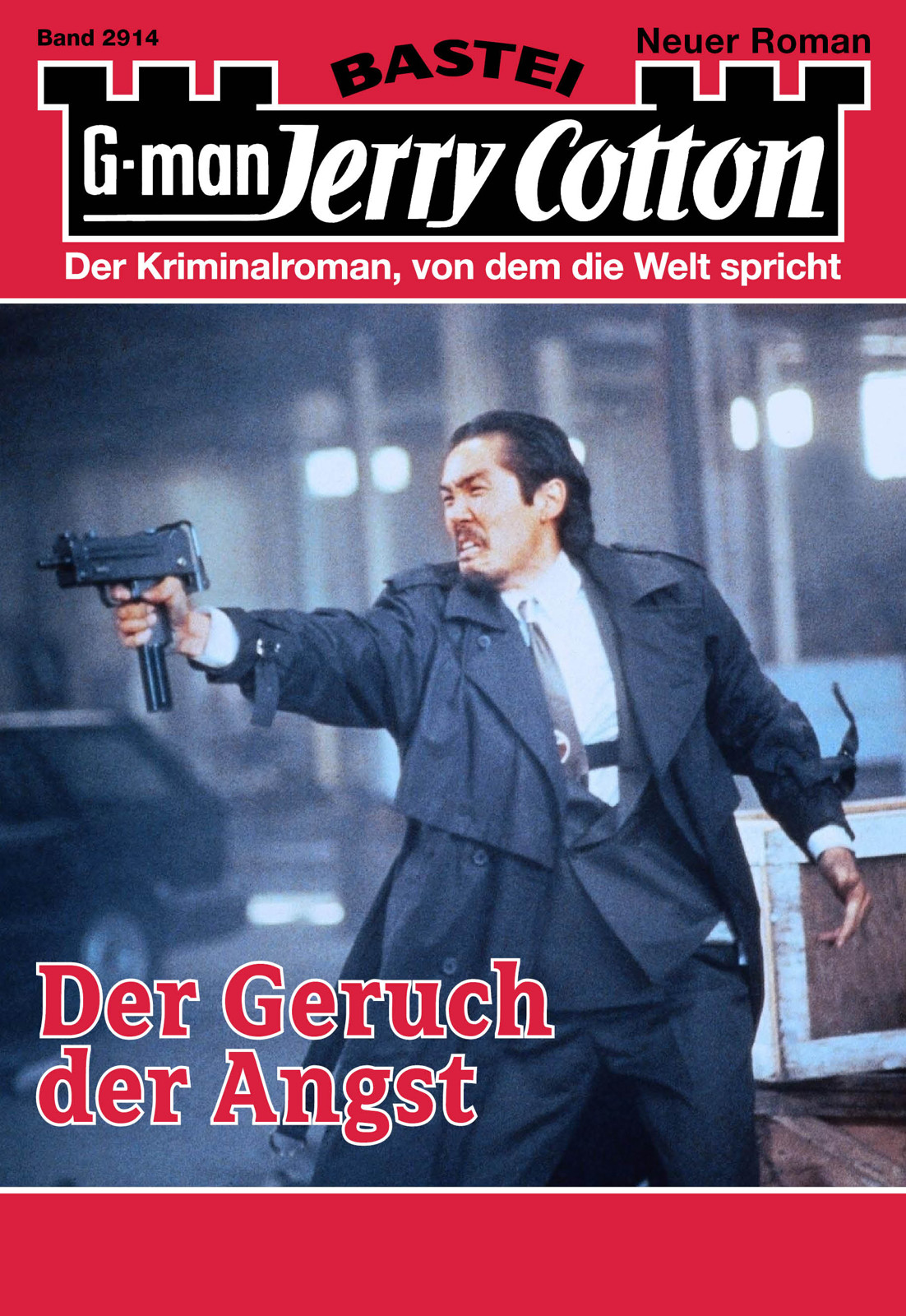 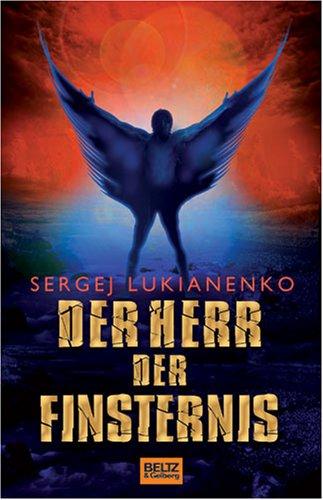 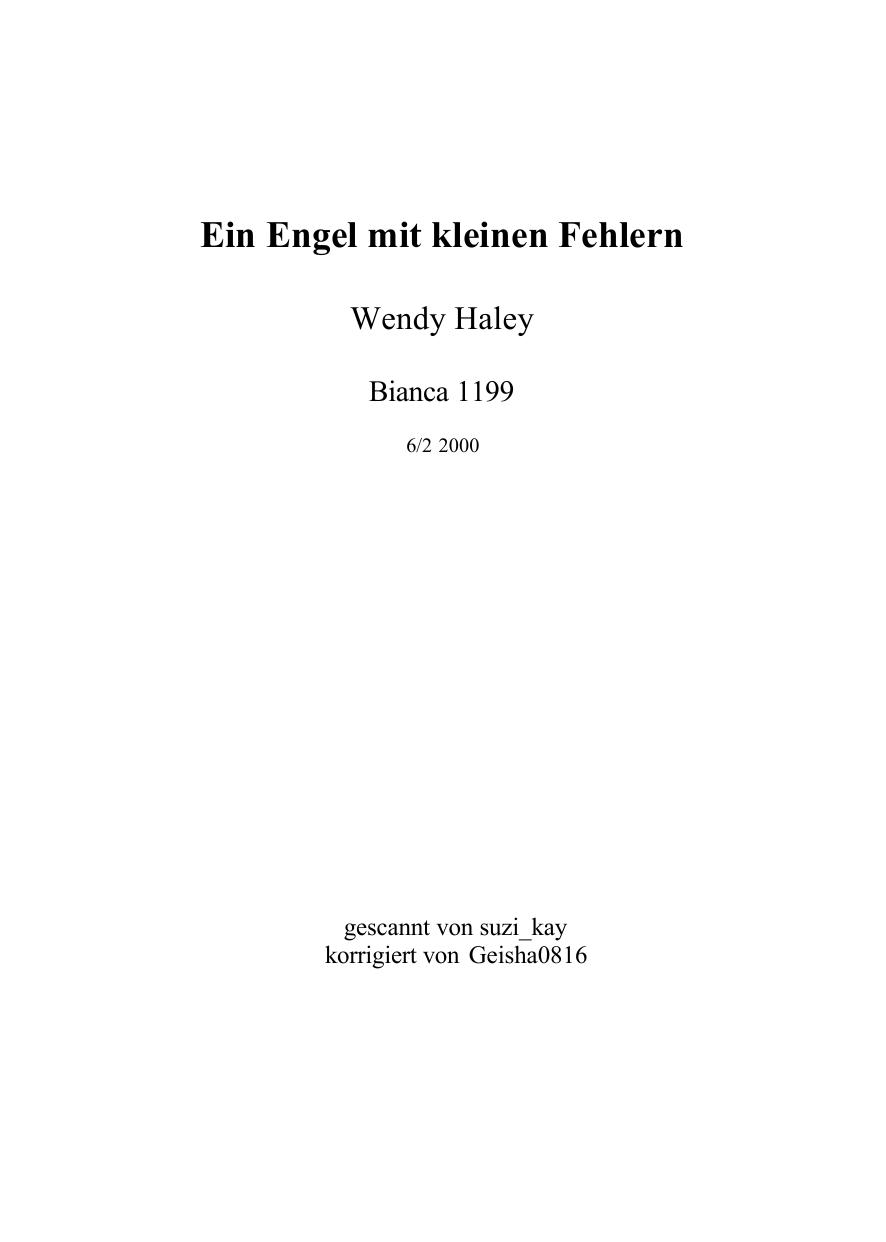 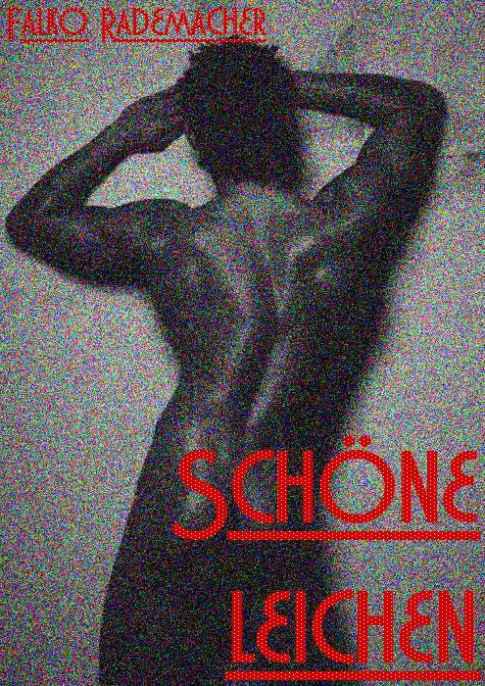