O’Toole had merely seized on an opportunity to put heat on Bosch but the complaint hadn’t originated with him. It had been Shawn Stone who filed it from SanQuentin, claiming that Bosch had endangered him by having him brought to a law enforcement interview room, putting him at risk of being tagged as a snitch. Mendenhall said her conclusion after interviewing all parties was that Stone was more concerned about losing his mother’s attention to Bosch than with getting hit with a snitch jacket. He was hoping that his complaint would damage the relationship between Hannah and Harry.
Bosch had yet to bring the matter up with Hannah and wasn’t sure when he would. He feared that in the long run her son might have been successful with his plan.
The one thing Mendenhall refused to give up was her own motivation. She would not tell Bosch why she had followed him off the reservation. He had to be content with being grateful that she did.
“Detective Bosch?”
“I’m here, Henrik.”
There was a long moment of silence as Henrik gathered his thoughts after coming back on the line.
“I don’t know,” he finally said. “I thought this would be different, you know?”
His voice was tight with emotion.
“How so?”
There was another pause.
“I have waited twenty years for this phone call . . . and all this time I thought it would go away. I knew I would always be sad for my sister. But I thought the other would go away.”
“What is the other, Henrik?”
Though he knew the answer.
“Anger . . . I am still angry, Detective Bosch.”
Bosch nodded. He looked down at his desk, at the photos of all the victims under the glass top. Cases and faces. His eyes moved from the photo of Anneke Jespersen to some of the others. The ones he had not yet spoken for.
“So am I, Henrik,” he said. “So amI.”

ACKNOWLEDGMENTS
The author would like to gratefully acknowledge those who helped with the research and writing of this novel. They include detectives Rick Jackson, Tim Marcia, David Lambkin, and Richard Bengtson, as well as Dennis Wojciechowski, John Houghton, Carl Seibert, Terrill Lee Lankford, Laurie Pepper, Bill Holodnak, Henrik Bastin, Linda Connelly, Asya Muchnick, Bill Massey, Pamela Marshall, Jane Davis, Heather Rizzo, and Don Pierce.
Thank you to author Sara Blædel for her help with Danish translations.
The music of Frank Morgan and Art Pepper was also an invaluable inspiration. Many thanks toall.

Copyright
AN ORION EBOOK
First published in Great Britain in 2012 by Orion Books.
This eBook first published in 2012 by Orion Books
Copyright © 2012 by Hieronymus, Inc.
The moral right of Michael Connelly to be identified as the author of this work has been asserted by him in accordance with the Copyright, Designs and Patents Act 1988.
All characters and events in this publication are fictitious and any resemblance to real persons, living or dead, is purely coincidental.
All rights reserved. No part of this publication may be reproduced, stored in a retrieval system or transmitted in any form or by any means without the prior permission in writing of the publisher, nor be otherwise circulated in any form of binding or cover other than that in which it is published without a similar condition, including this condition, being imposed on the subsequent purchaser.
A CIP catalogue record for this book is available from the British Library.
ISBN: 978 1 4091 3431 2
Orion Books
The Orion Publishing Group Ltd
Orion House
5 Upper St Martin’s Lane
London WC2H 9EA
An Hachette UK Company
www.orionbooks.co.uk 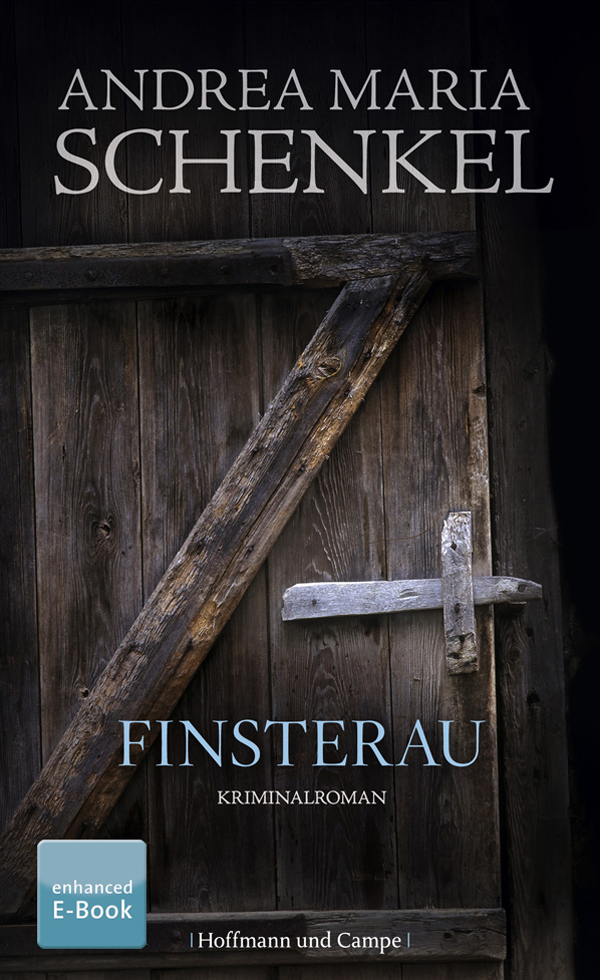 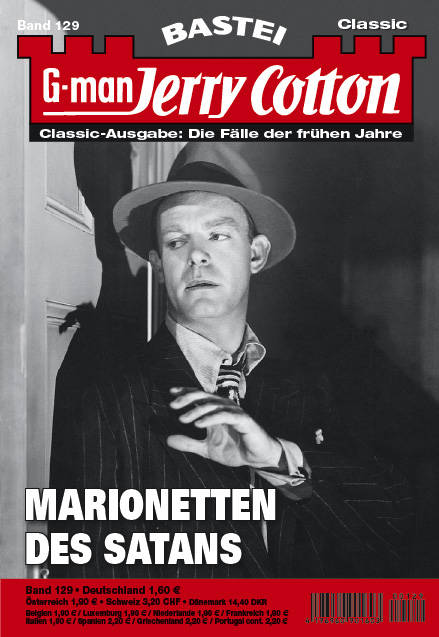 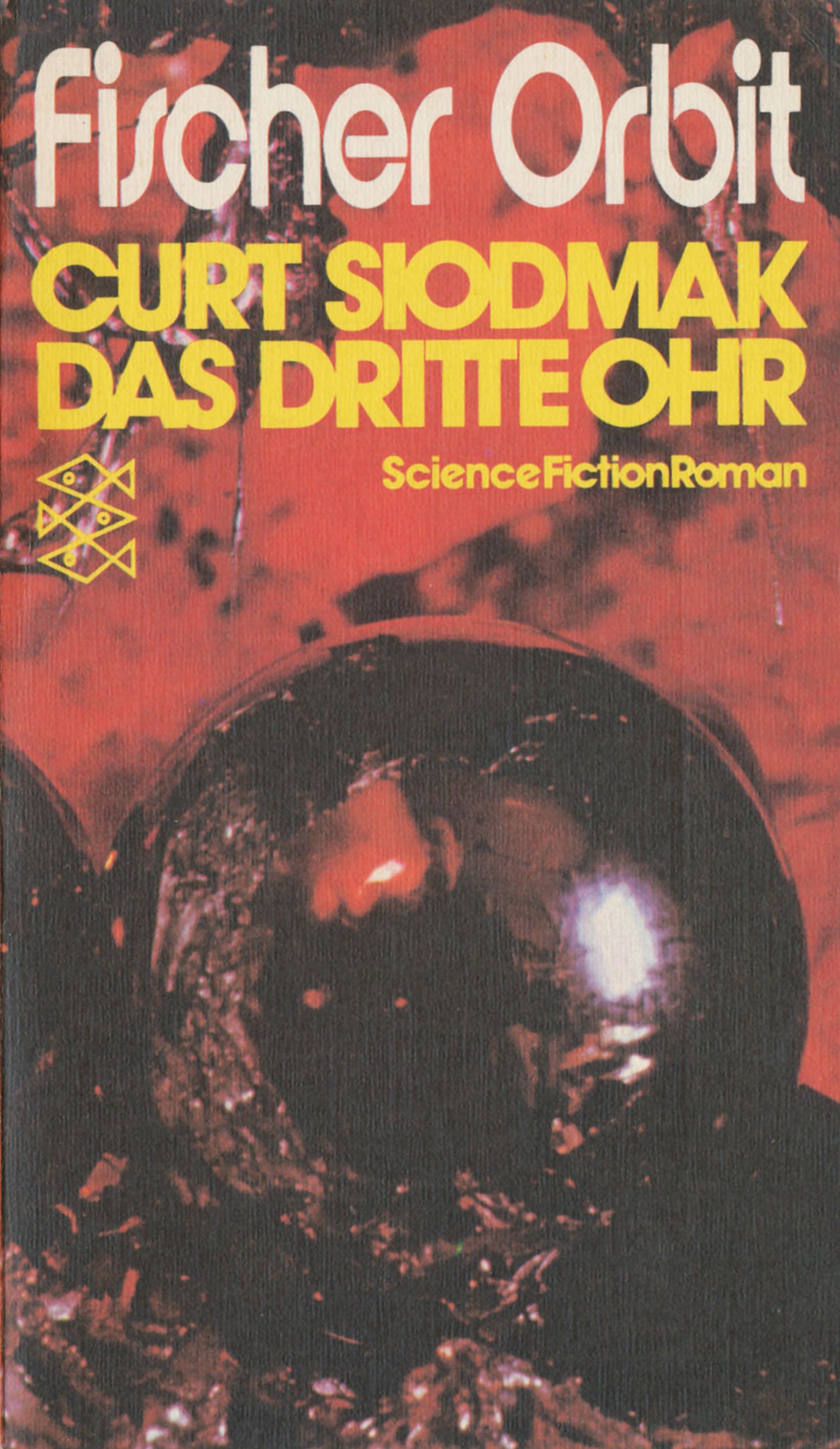 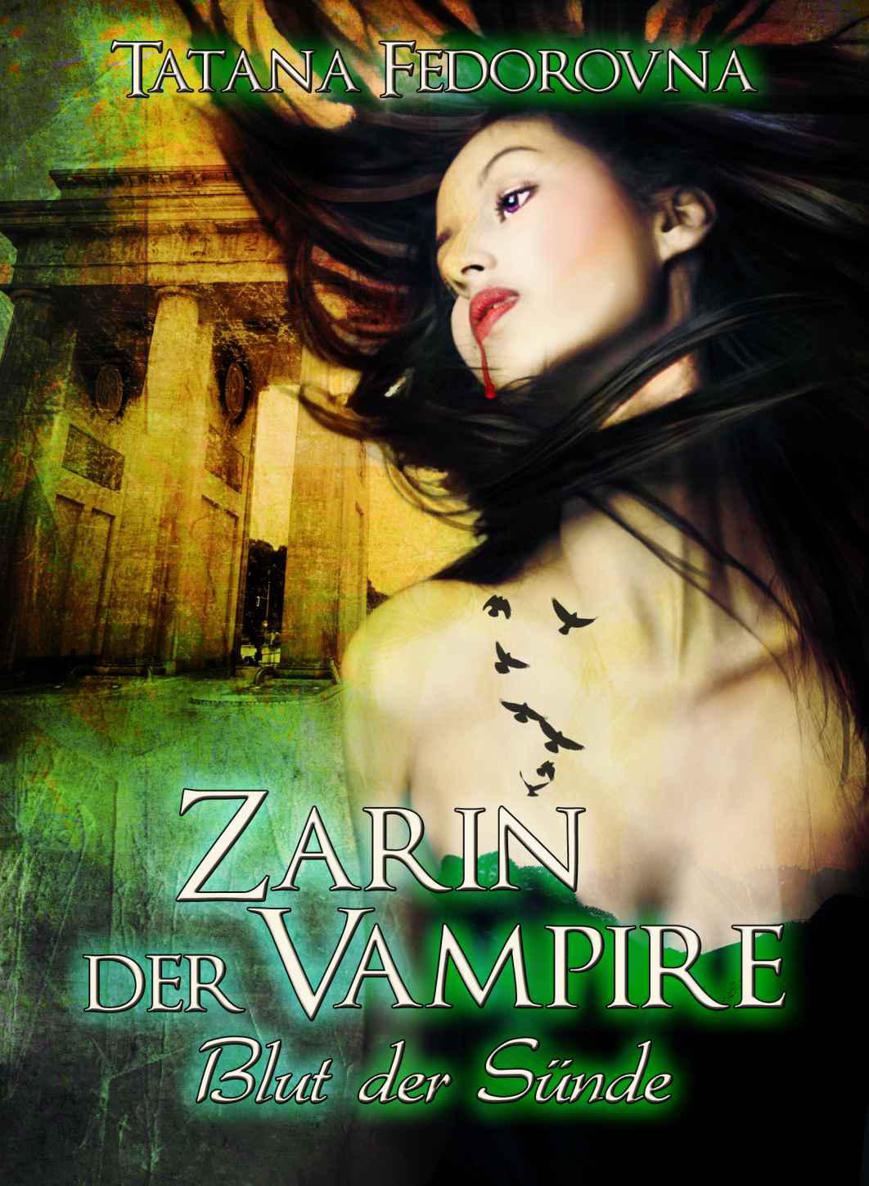 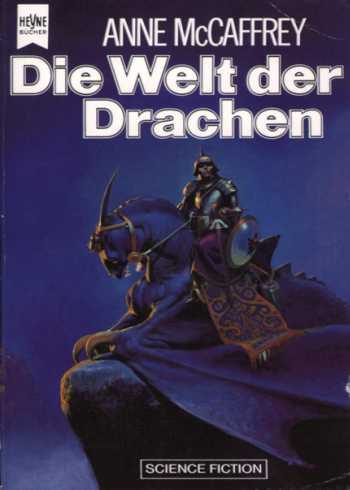 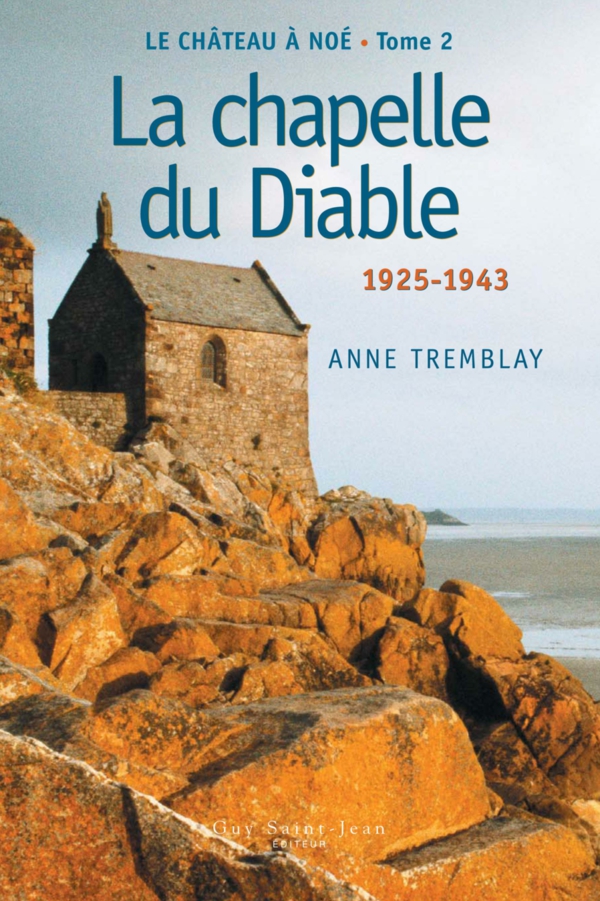