coroner’s office was overrun with more death calls than it could handle, the body was removed from thestore by paramedics and transported to County-USC Medical Center. It would be held there until things calmed down—if they ever did—and the coroner caught up with the work.
As far as the shooter went, Bosch and Edgar made no arrest. Whether it was self-defense or murder while lying in wait, the DA’s Office would make the call later.
It was not the right way to proceed but it would have to do. In the chaos of the moment, the mission was simple: preserve the evidence, document the scene as well and as fast as possible, and collect the dead.
Get in and get out. And do it safely. The real investigation would come later. Maybe.
As they drove south on Crenshaw, they passed occasional crowds of people, mostly young men, gathered on corners or roving in packs. At Crenshaw and Slauson a group flying Crips colors jeered as the patrol car moved by at high speed without siren or flashing lights. Bottles and rocks were thrown but the car moved too fast and the missiles fell harmlessly behind it.
“We’ll be back, muthafuckers! Don’t you worry.”
It was Robleto who had called out and Bosch had to assume he was speaking metaphorically. The young patrolman’s threat was as hollow as the department’s response had been once the verdicts were read on live TV Wednesday afternoon.
Robleto, behind the wheel, only began to slow as they approached a blockade of National Guard vehicles and soldiers. The strategy drawn up the day before with the arrival of the Guard was to take back control of the major intersections in South L.A. and then move outward, eventually containing all trouble spots. They were less than a mile from one of those keyintersections, Crenshaw and Florence, and the Guard troops and vehicles were already spread up and down Crenshaw for blocks. As he pulled up to the barricade at 62nd Street, Robleto lowered his window.
A guardsman with sergeant stripes came to the door and leaned down to look at the car’s occupants.
“Sergeant Burstin, San Luis Obispo. What can I do for you fellows?”
“Homicide,” Robleto said. He hooked a thumb toward Bosch and Edgar in the back.
Burstin straightened up and made an arm motion so that a path could be cleared and they could be let through.
“Okay,” he said. “She’s in the alley on the east side between Sixty-sixth Place and Sixty-seventh Street. Go on through and my guys will show you. We’ll form a tight perimeter and watch the rooflines. We’ve had unconfirmed reports of sniper fire in the neighborhood.”
Robleto put his window back up as he drove through.
“‘My guys,’” he said, mimicking Burstin’s voice. “That guy’s probably a schoolteacher or something back in the real world. I heard that none of these guys they brought in are even from L.A. From all around the state but not L.A. Probably couldn’t find Leimert Park with a map.”
“Two years ago, neither could you, dude,” Delwyn said.
“Whatever. The guy doesn’t know shit about this place and now he’s all like take charge? Fucking weekend warrior. All I’m saying is we didn’t need these guys. Makes us look bad. Like we couldn’t handle it and had to bring in the pros from San Luis O-fucking-bispo.”
Edgar cleared his throat and spoke from the backseat.
“I got news for you,” he said. “We couldn’t handle it and we couldn’t look any worse than we already did Wednesday night. We sat back and let the city burn, man. You see all that shit on TV? The thing you didn’t see was any of us on the ground kicking ass. So don’t be blaming the schoolteachers from ’Bispo. It’s on us, man.”
“Whatever,” Robleto said.
“Says ‘Protect and Serve’ on the side a the car,” Edgar added. “We didn’t do much of either.”
Bosch remained silent. Not that he disagreed with his partner. The department had embarrassed itself with its feeble response to the initial breakout of violence. But Harry wasn’t thinking about that. He had been struck by what the sergeant had said about the victim being a she. It was the first mention of that, and as far as Bosch knew, there hadn’t been any female murder victims so far. This wasn’t to say that women weren’t involved in the violence that had raked the city. Looting and burning were equal-opportunity endeavors. Bosch had seen women engaged in both. The night before, he’d been on riot control on Hollywood 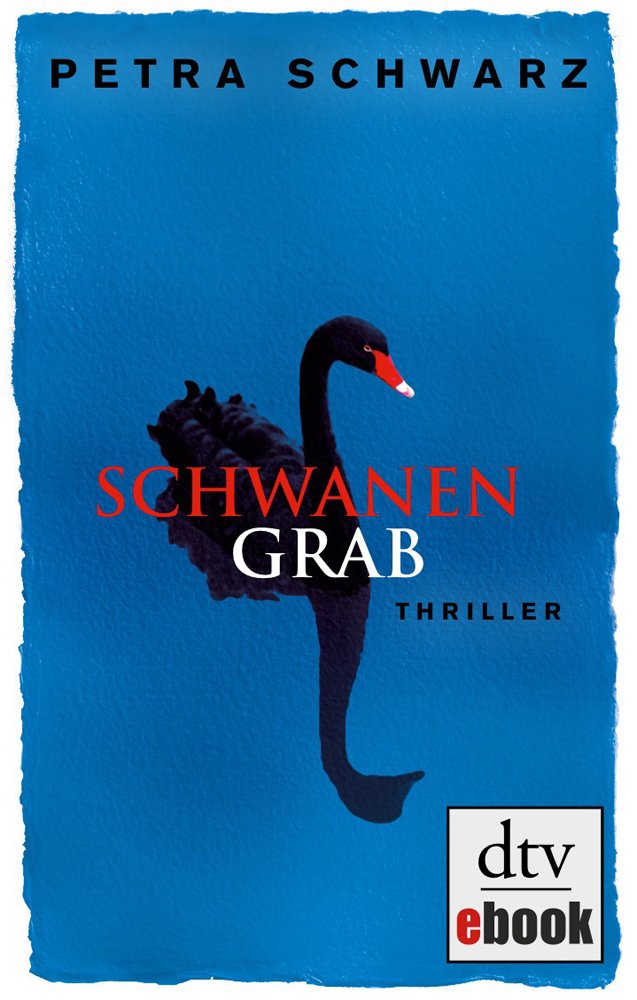 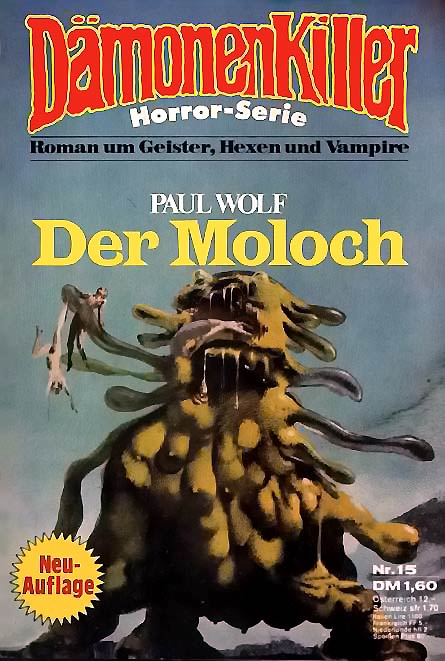 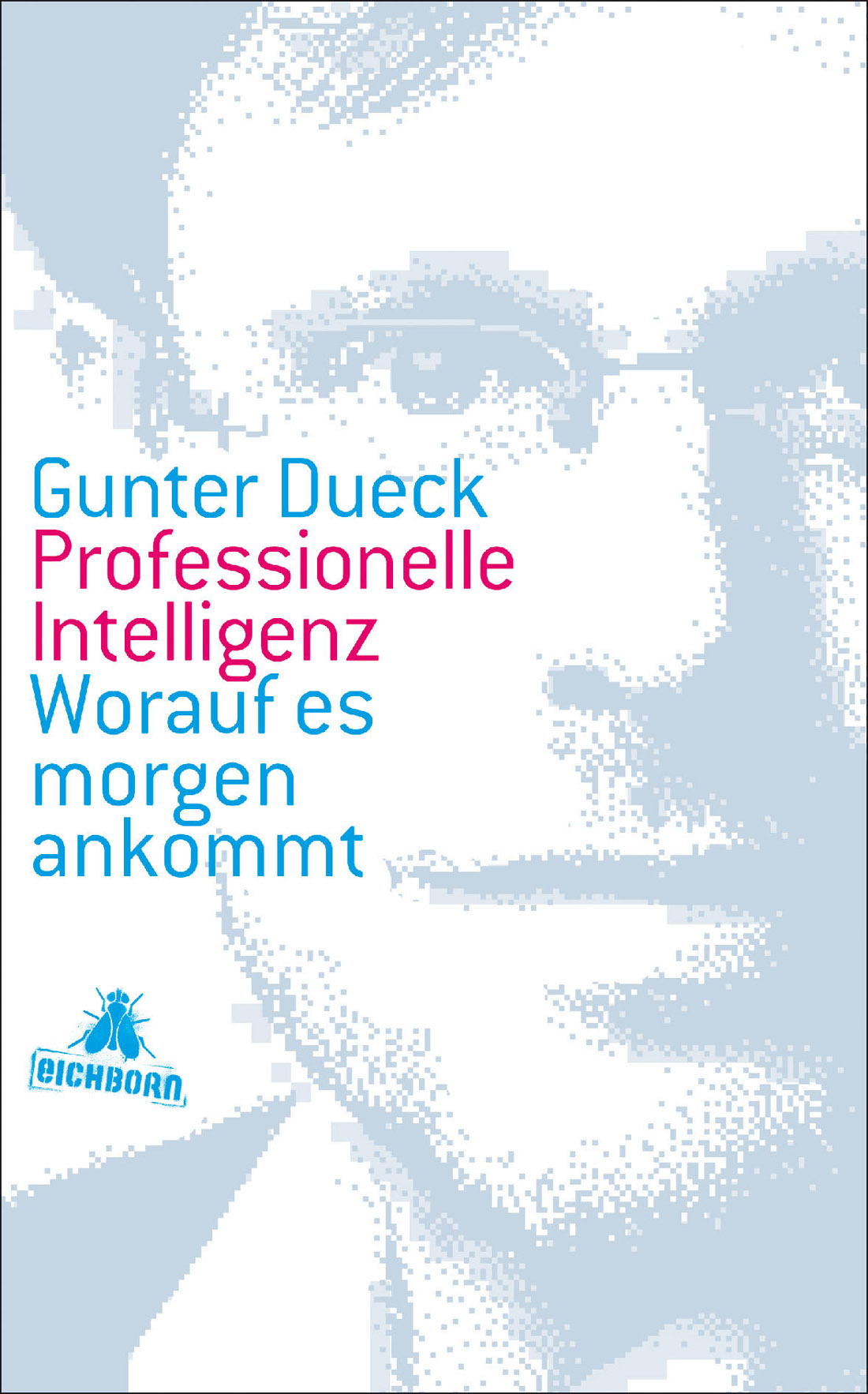 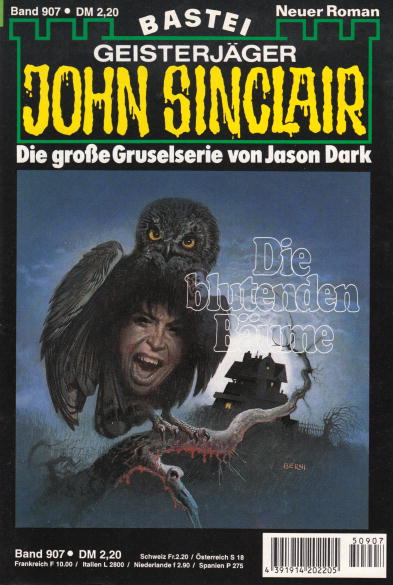 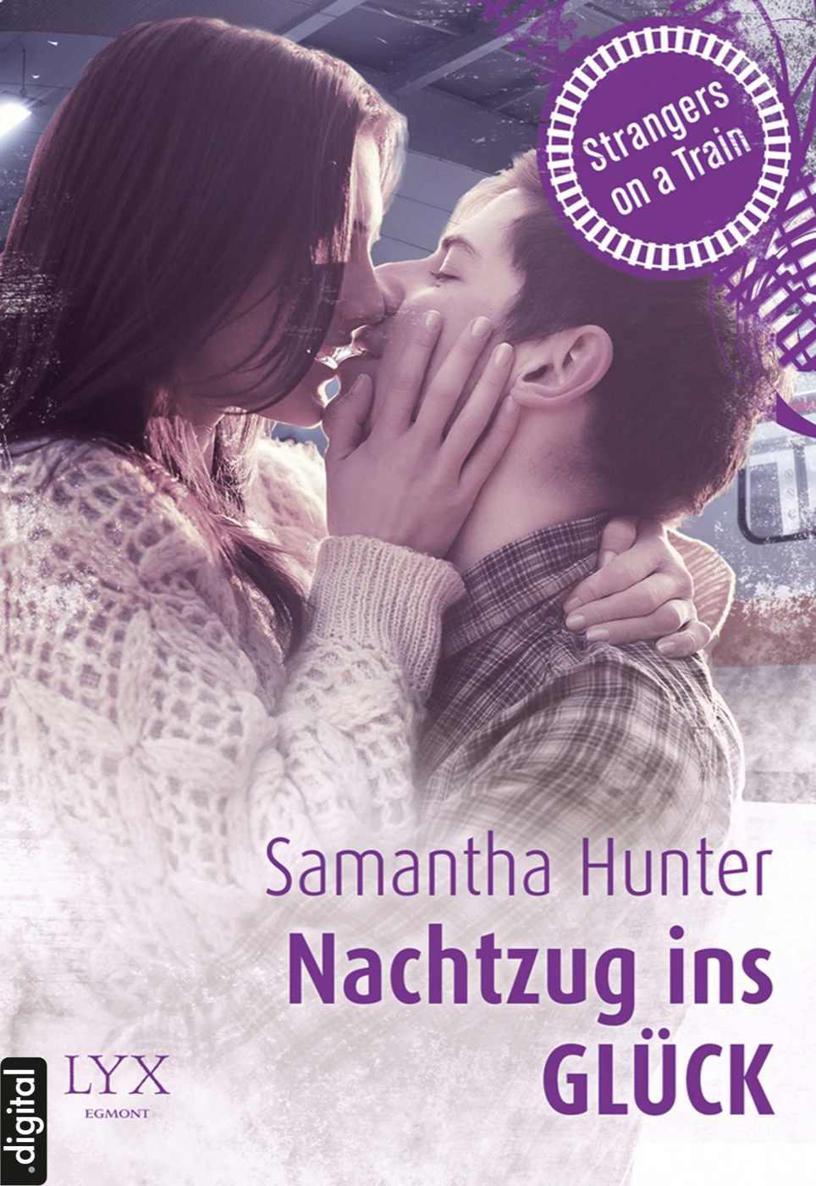 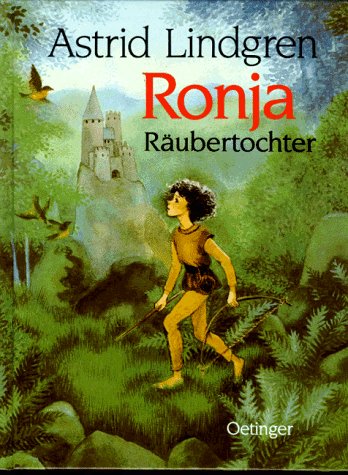