persisted.
Bosch finally lost it and barked at his partner.
“I don’t know! Okay? I don’t know. So let’s just go to work now and try to do something for her, so maybe, just maybe, somebody sometime will be able to make a case.”
His outburst had drawn the attention of most of the guardsmen in the alley. The soldier who had started the shooting earlier stared hard at him, happy to pass the mantle of unwanted attention.
“Okay, Harry,” Edgar said quietly. “Let’s go to work. We do what we can. Fifteen minutes and then we’re on to the next one.”
Bosch nodded as he looked down at the dead woman. Fifteen minutes , he thought. He was resigned. He knew the case was lost before it had even started.
“I’m sorry,” hewhispered.

1
T hey made him wait. The explanation was that Coleman was at chow and pulling him out would create a problem because after the interview they would have to reinsert him into the second meal block, where he might have enemies unknown to the guard staff. Someone could make a move against him and the guards wouldn’t see it coming. They didn’t want that, so they told Bosch to hang loose for forty minutes while Coleman finished his Salisbury steak and green beans, sitting at a picnic table in D yard in the comfort and safety of numbers. All the Rolling 60s at San Quentin shared the same food and rec blocks.
Bosch passed the time by studying his props and rehearsing his play. It was all on him. No help from a partner. He was by himself. Cutbacks in the department’s travel budget had turned almost all prison visits into solo missions.
Bosch had taken the first flight up that morning and hadn’t thought about the timing of his arrival. The delay wouldn’t matter in the long run. He wasn’t flying back till 6 P.M. and the interview with Rufus Coleman probably wouldn’t take long.Coleman would either go for the offer or not. Either way, Bosch wouldn’t be long with him.
The interview room was a steel cubicle with a built-in table dividing it. Bosch sat on one side, a door directly behind him. Across the table from him was an equal-size space with a matching door. They would bring Coleman through there, he knew.
Bosch was working the twenty-year-old murder of Anneke Jespersen, a photographer and journalist shot to death during the 1992 riots. Harry had worked the case and the crime scene for less than an hour back then before being pulled away to work other murders in a crazy night of violence that had him moving from case to case.
After the riots ended, the department formed the Riot Crimes Task Force, and the investigation of the Jespersen murder was taken over by that unit. It was never solved and after ten years of being classified as open and active, the investigation and what little evidence had been gathered was quietly boxed up and placed in archives. It wasn’t until the twentieth anniversary of the riots was approaching that the media-savvy chief of police sent a directive to the lieutenant in charge of the Open-Unsolved Unit ordering a fresh look at all unsolved murders that occurred during the unrest in 1992. The chief wanted to be ready when the media started their inquiries in regard to their twenty-years-later stories. The department might have been caught flat-footed back in ’92, but it wouldn’t be in 2012. The chief wanted to be able to say that all unsolved murders from the riots were still under active investigation.
Bosch specifically asked for the Anneke Jespersen case andafter twenty years returned to it. Not without misgivings. He knew that most cases were solved within the first forty-eight hours and after that the chances of clearance dropped markedly. This case had barely been worked for even one of those forty-eight hours. It had been neglected because of circumstances, and Bosch had always felt guilty about it, as though he had abandoned Anneke Jespersen. No homicide detective likes leaving a case behind unsolved, but in this situation Bosch was given no choice. The case was taken from him. He could easily blame the investigators that followed him on it, but Bosch had to count himself among those responsible. The investigation started with him at the crime scene. He couldn’t help but feel that no matter how short a time he was there, he must have missed something.
Now, twenty years later, he got another shot at it. And it was a very long shot at that. He believed that every case had a black box. A piece of evidence, a person, a 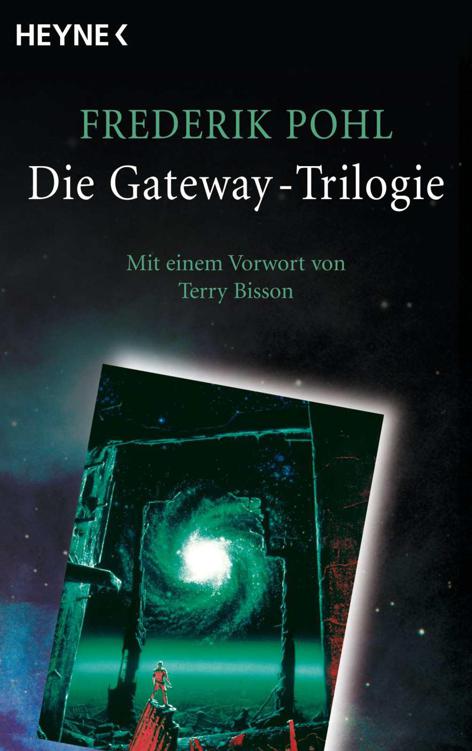 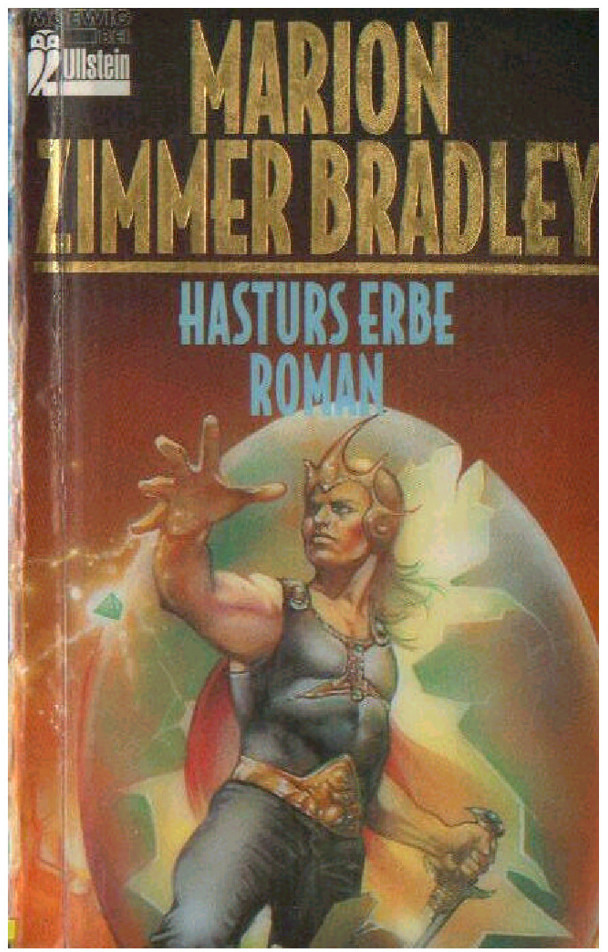 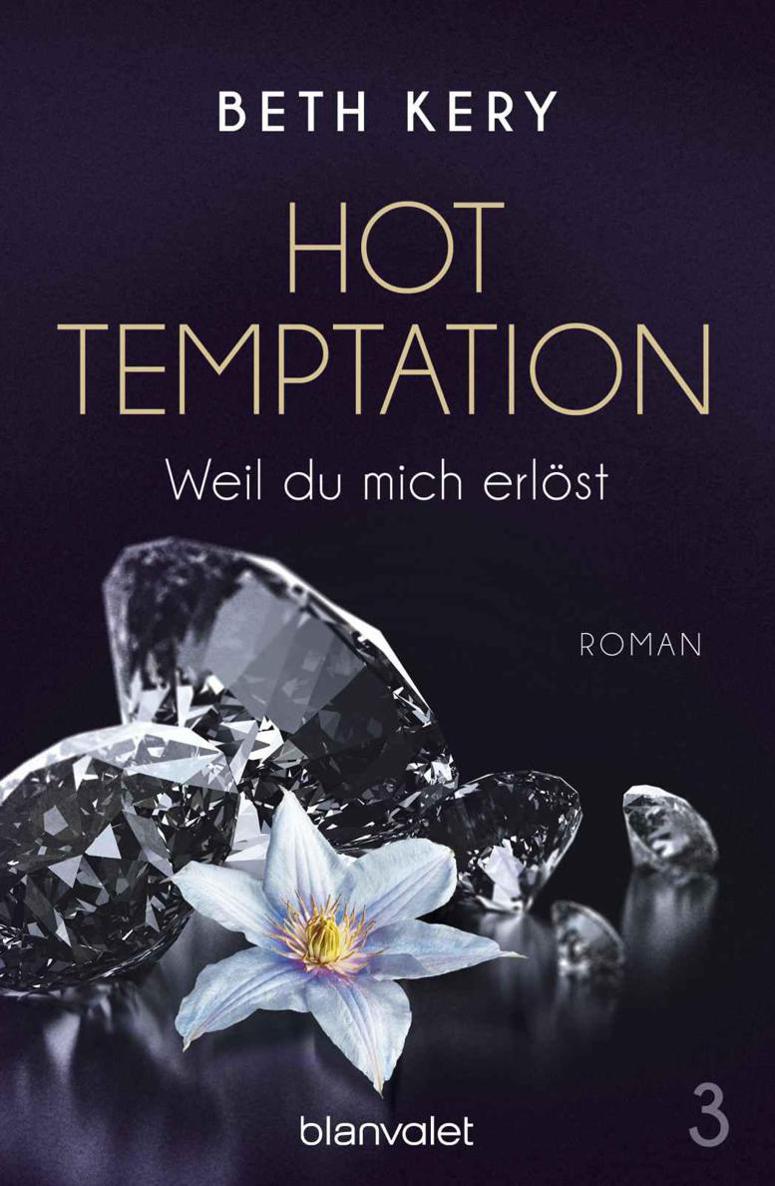 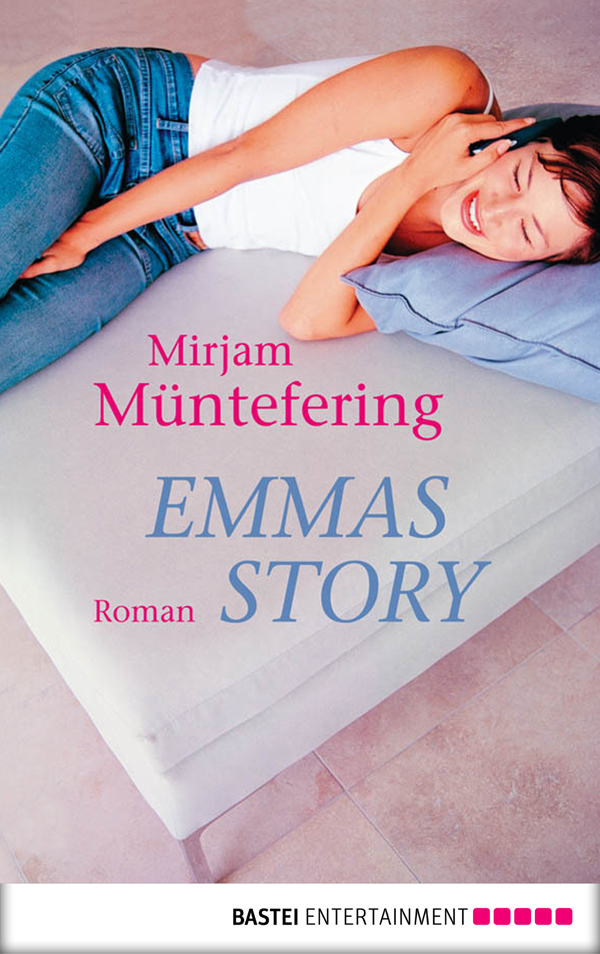 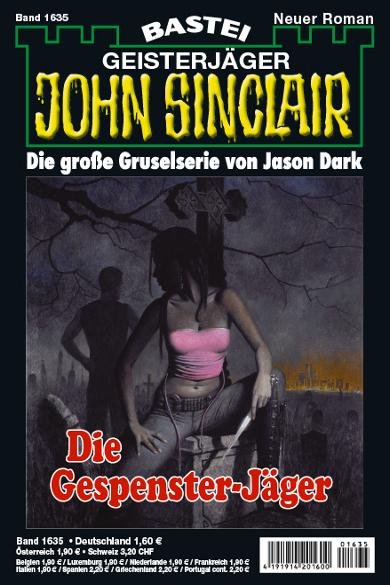 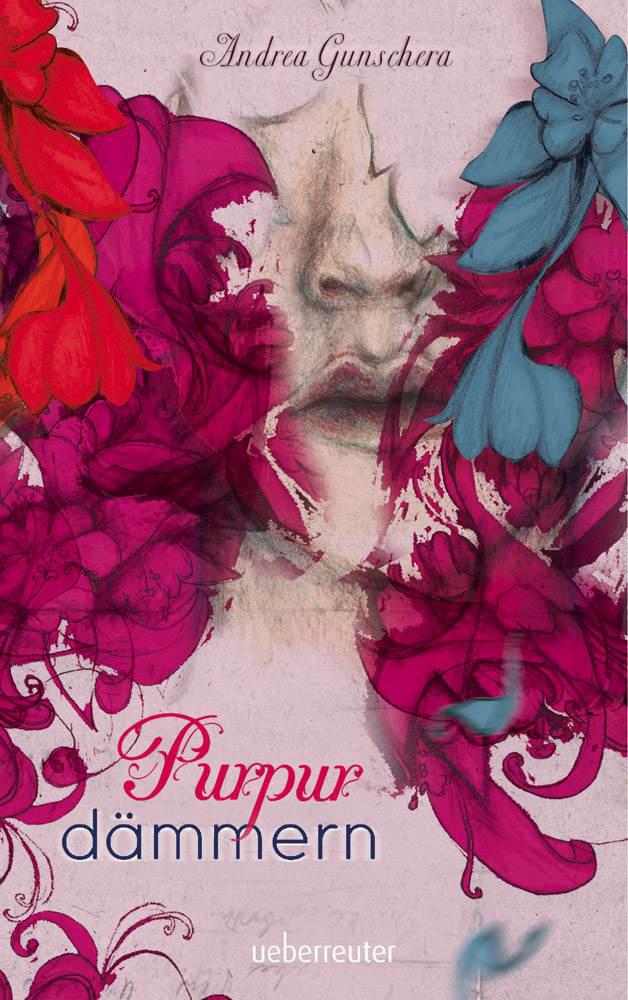 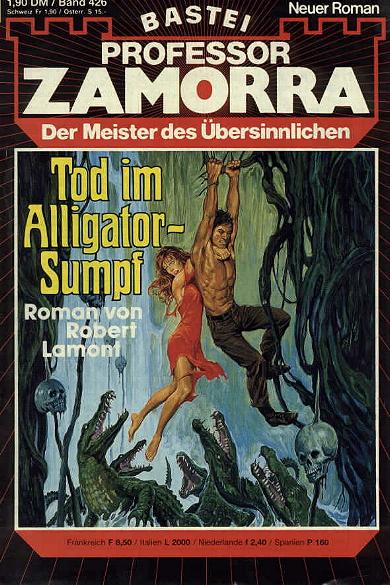 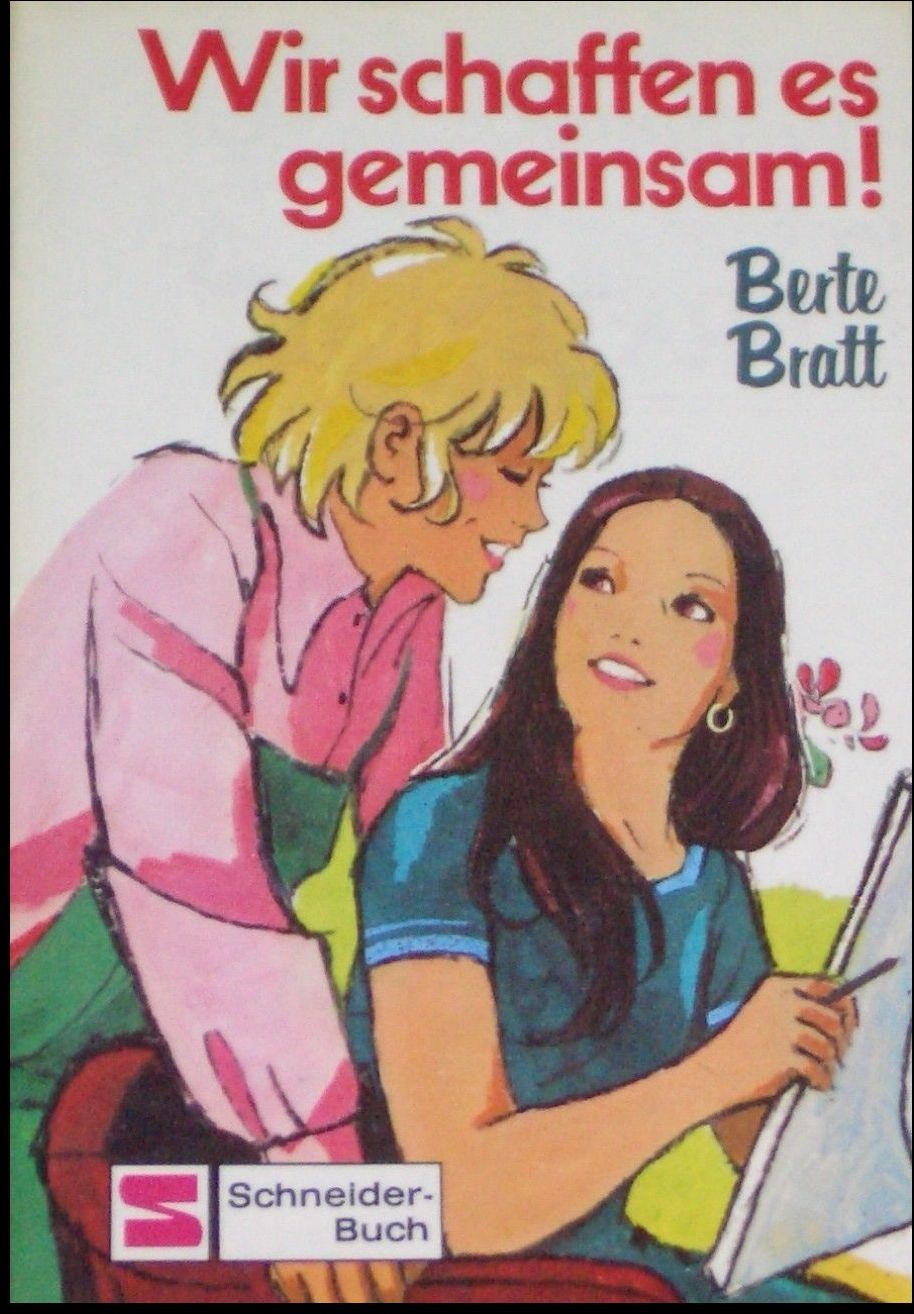