because he was helpless to do anything else. He needed the merging of their bodies after such a close call as much as she did. He could feel the surge of excitement, the rush of liquid heat through her body at the feel of his mouth pulling strongly at her breast.
Gregori dragged her even closer, his hands wandering over her with a sense of urgency. Her need was feeding his.
"Gary," she whispered. "Don't forget about Gary."
Gregori cursed softly, his hand pinning her hips so that he could strip away the offending clothes on her body. He spared the human a few seconds of his attention, directing him away from the cave. Savannah's soft laughter was taunting, teasing. "I told you, lifemate, you're always taking off my clothes."
"Then stop wearing the damn things," he responded gruffly, his hands at her tiny waist, his mouth finding her flat stomach. "Someday my child will be growing right here," he said softly, kissing her belly. His hands pinned her thighs so that he could explore easily without interruption. "A beautiful little girl with your looks and my disposition."
Savannah laughed softly, her arms cradling his head lovingly. "That should be quite a combination.
What's wrong with my disposition?" She was writhing under the onslaught of his hands and mouth, arcing her body more fully into his ministrations.
"You are a wicked woman," he whispered. "I would have to kill any man who treated my daughter the way I am treating you."
She cried out, her body rippling with pleasure. "I happen to love the way you treat me, lifemate," she answered softly and cried out again when he merged their bodies, their minds, their hearts and souls.
The future might be uncertain, with the society dogging the footsteps of their people, but their combined strength was more than enough to see them through. And together they could face any enemy to ensure 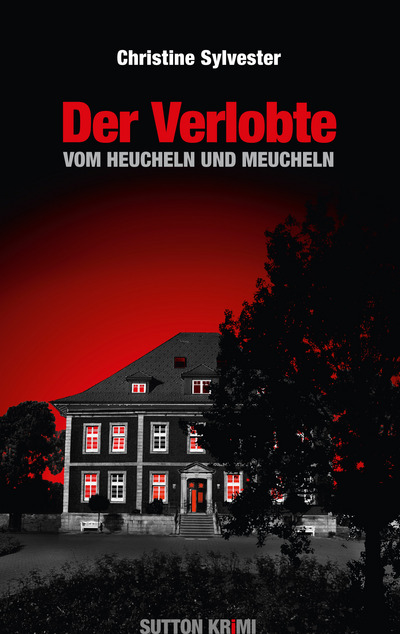 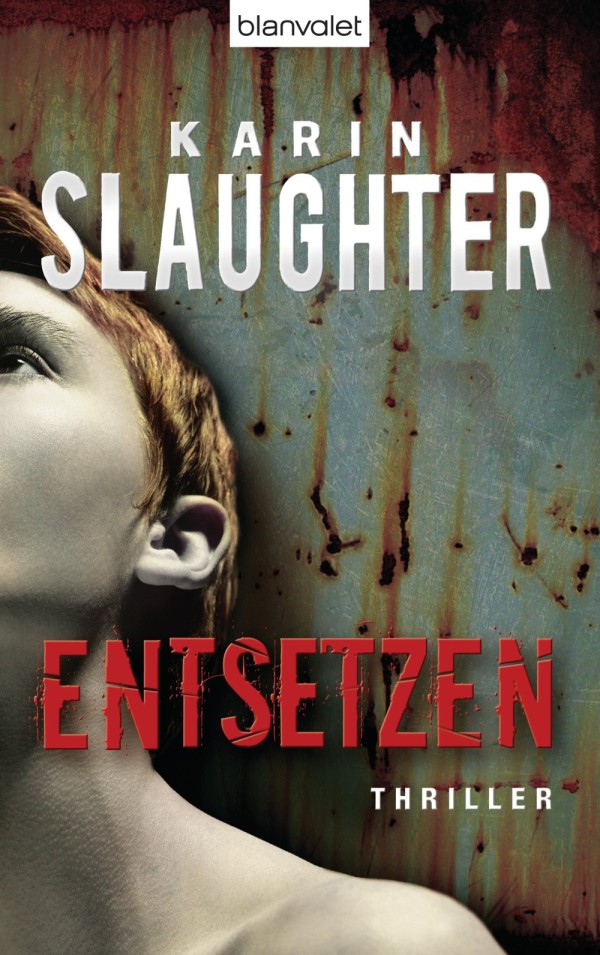 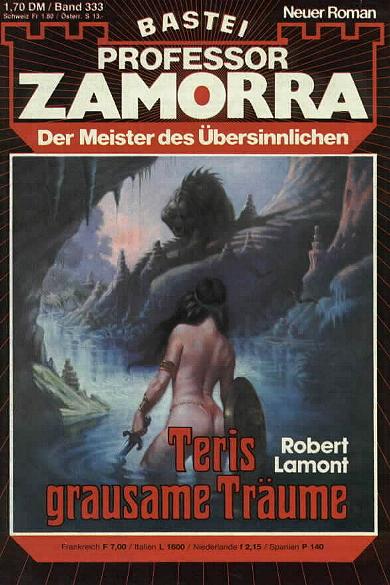 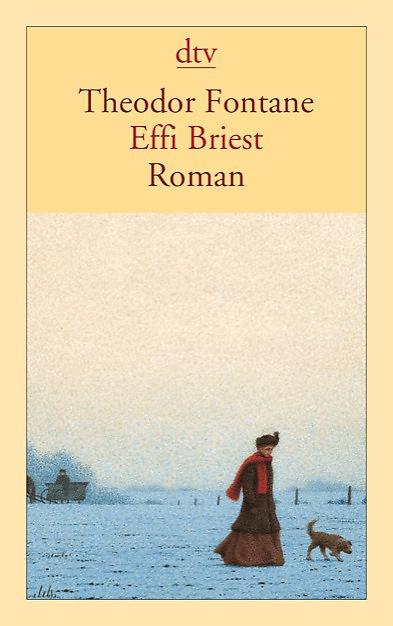 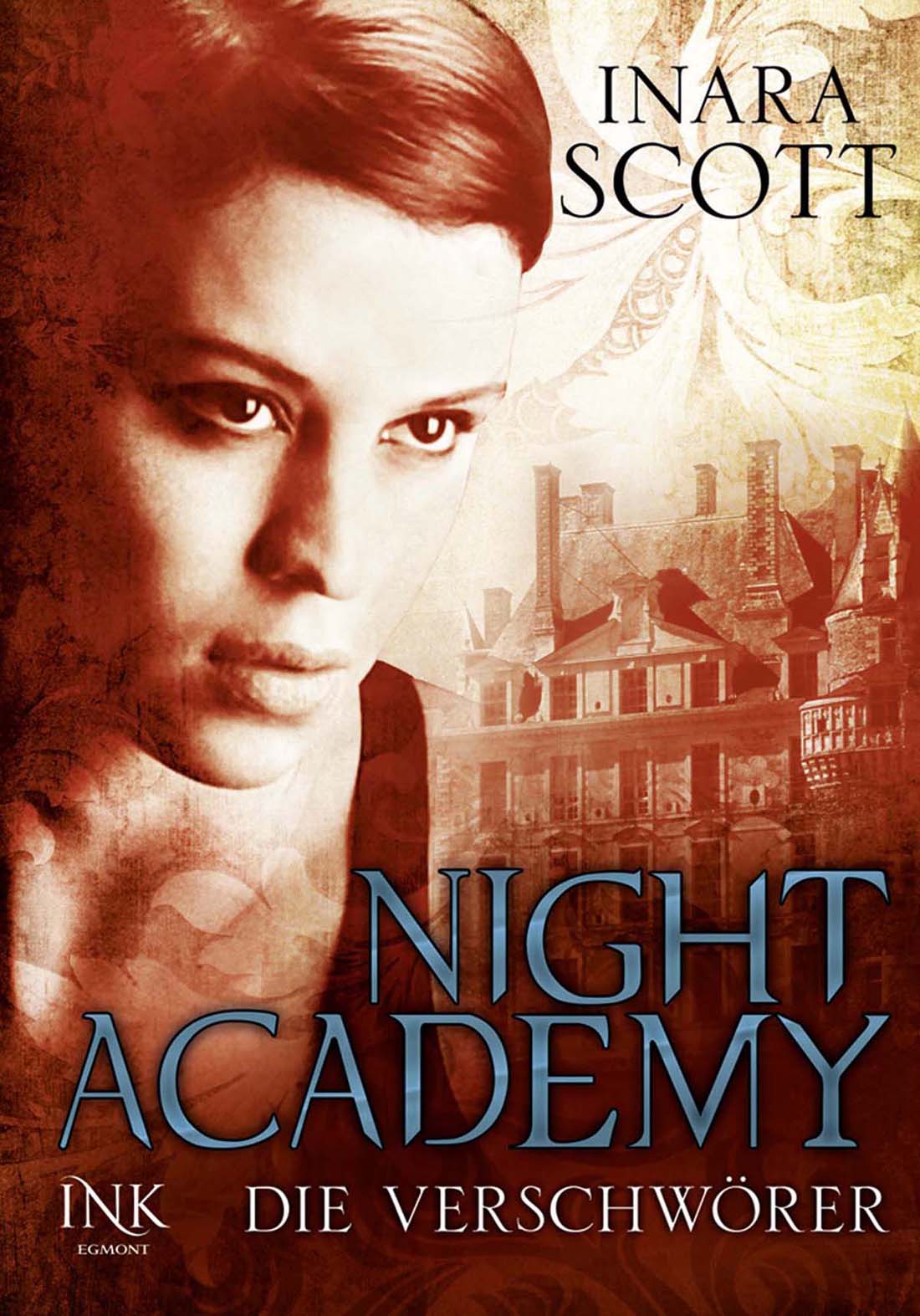 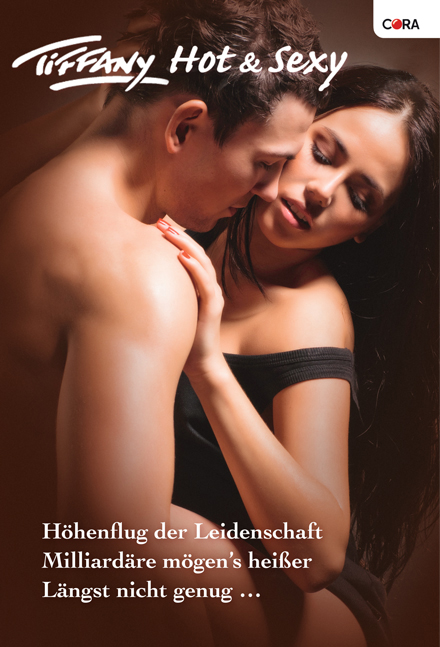 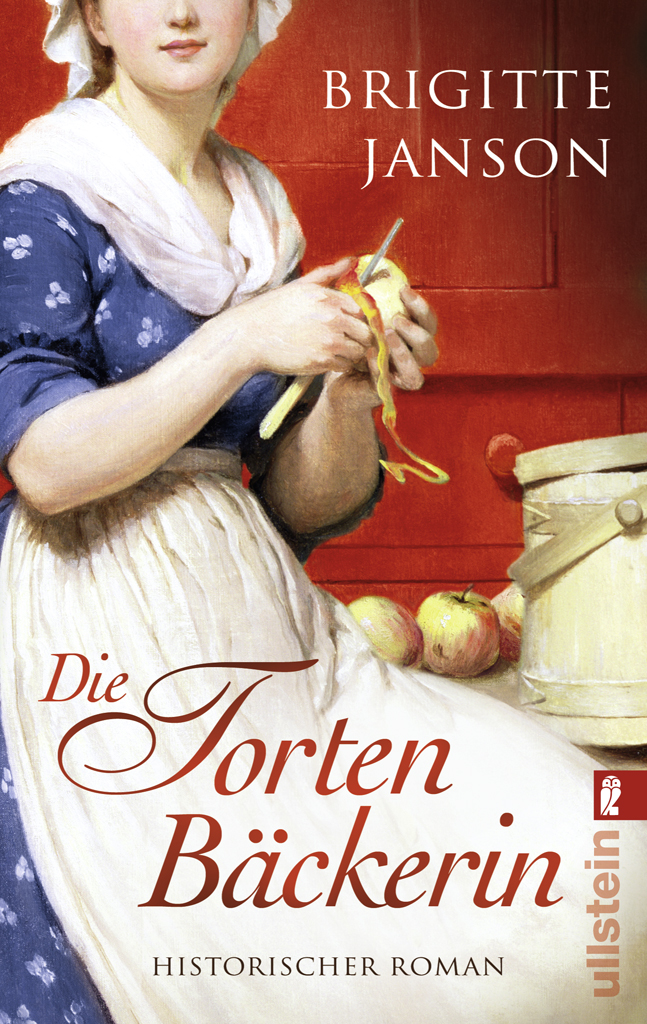