silver eyes cold and merciless, unblinking and fixed on his prey. The attack came from sky and ground simultaneously; slivers of sharpened wood shot through the air on the wild winds, aimed directly at Gregori. The wolves leapt for him, eyes glowing hotly in the night. The army of the dead moved relentlessly forward, pressing toward Gregori's lone figure.
His hands moved, a complicated pattern directed at the approaching army; then he was whirling, a flowing wind of motion beautiful to the eye, so fast that he blurred. Yelps and howls accompanied bodies flying through the air. Wolves landed to lie motionless at his feet. His expression never changed. There was no hint of anger or emotion, no sign of fear, no break in concentration. He simply acted as the need arose. The skeletons were mowed down by a wall of flame, an orange-red conflagration that rose in the night sky and danced furiously for a brief moment. The army withered into ashes, leaving only a pile of blackened dust that spewed across the street in the ferocious onslaught of the wind.
Savannah felt Gregori's wince, the pain that sliced through nun just before he shut out all sensation. She Generated by ABC Amber LIT Conv erter, http://www.processtext.com/abclit.html
whirled to face him and saw a sharpened stake protruding from his right shoulder. Even as she saw it, Gregori jerked it free. Blood gushed, spraying the area around him. Just as quickly it stopped, as if cut off in midstream.
The winds rose to a thunderous pitch, a whirling gale of debris above their heads like the funnel cloud of a tornado. The black cloud spun faster and faster, threatening to suck everything and everyone up into its center where the malevolent red eye stared at them with hatred. The tourists screamed in fear, and even the guide grabbed for a lamppost to hang on grimly. Gregori stood alone, the winds assaulting him, tearing at him, reaching for him. As the whirling column threatened him from above, sounding like the roar of a freight train, he merely clapped his hands, then waved to send a backdraft slamming into the dark entity. The vampire screamed his rage.
The thick black cloud sucked in on itself with an audible sound, hovering in the air, waiting, watching, silent. Evil. No one moved. No one dared to breathe. Suddenly the churning black entity gathered itself and streamed across the night sky, racing away from the hunter over the French Quarter and toward the swamp. Gregori launched himself into the air, shape-shifting as he did so, ducking the bolts of white-hot energy and slashing stakes flying in the turbulent air.
On the ground there was a long silence, then a collective sigh of relief. Someone laughed nervously. "No way, man. What a show!"
Savannah latched on to that reaction, fed it quickly, built the idea in their minds, and softened the impact of what they had seen.
"Great special effects," murmured one teenager.
His father laughed a little reluctantly. "How the hell did they do that? The guy just disappeared into the air." He looked over at the carcasses lying a distance away and swore softly under his breath. "Those are real. They can't be part of some show."
"This is crazy." One of the men knelt beside the two men lying in the street. The guide was checking the pulse of the other one. "They're both dead. What the hell happened here?"
Savannah jumped in again, feeding answers to the collective audience, building their memories of what was real and what was illusion. The two tourists from Florida had argued, then fought before pulling their guns. It was in the middle of an impromptu magic show the guide had asked Savannah to put on for his clients. The pack of dogs had come out of nowhere, frightened by the sound of the guns.
It was the best she could do with so little time. Already the police were swarming around them, taking statements. She had to work at blurring people's memories of Gregori. All the time she was mentally locked with him in flight high over the city and bayou, heading for the most dangerous place of all, the vampire's lair.
Gary stayed close to her side, worried as her face grew more pale by the moment. The strain of being in two places at one time was showing on her. The effort to hold together an elaborate illusion on such a number of witnesses was tremendous. Small beads of perspiration dotted her forehead, but her chin was up, and she was as regal as ever. She captivated the police officer taking her statement.
Gary was 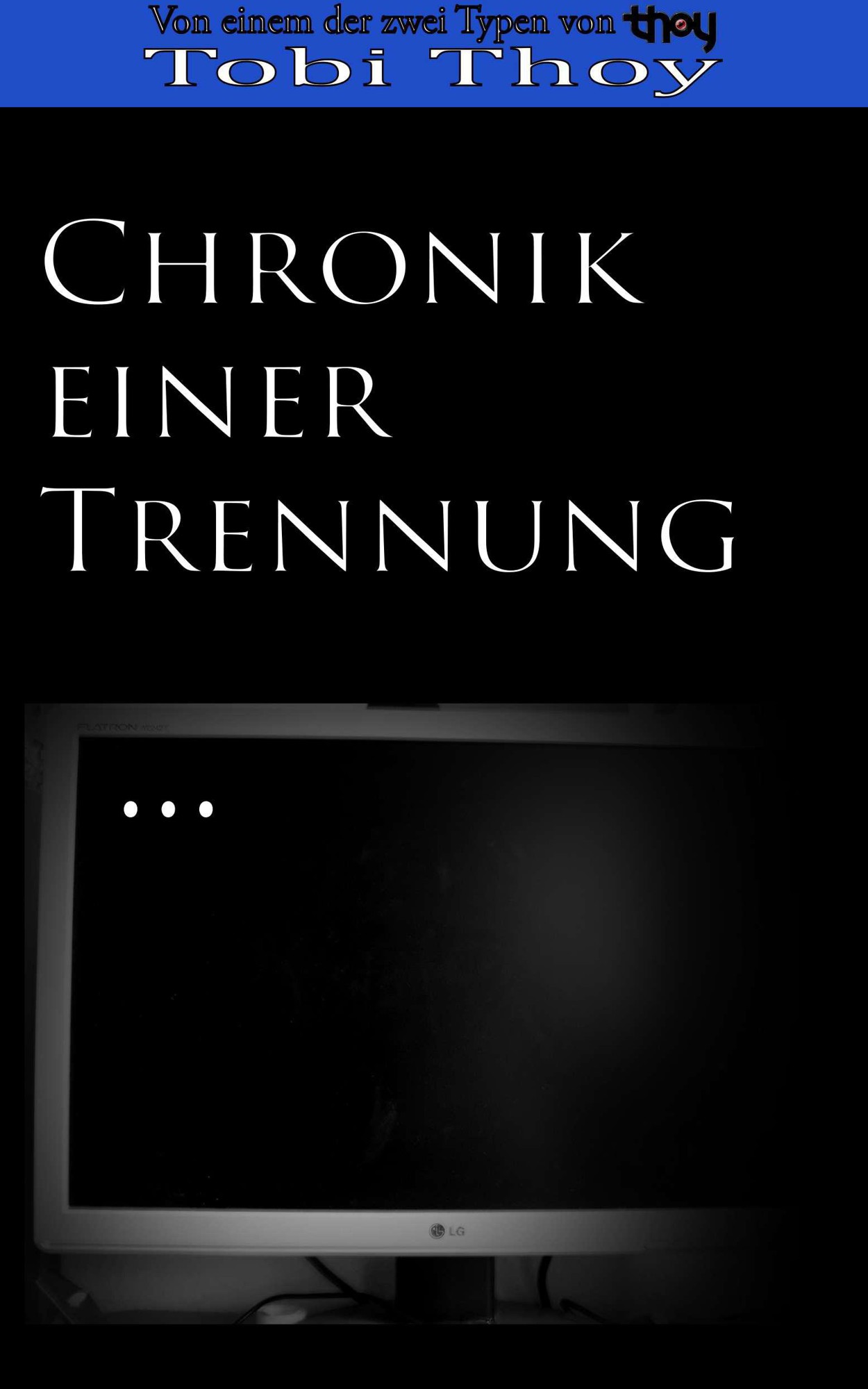 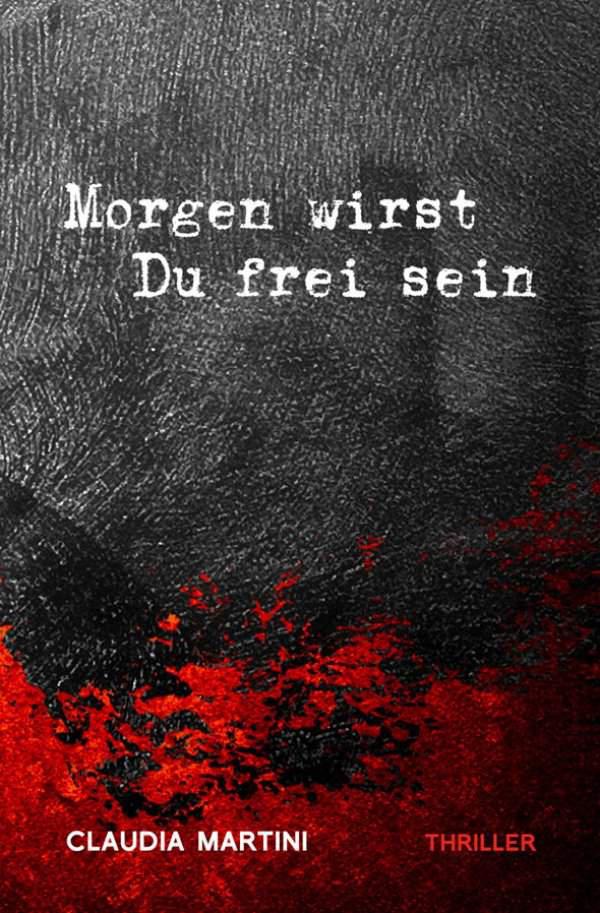 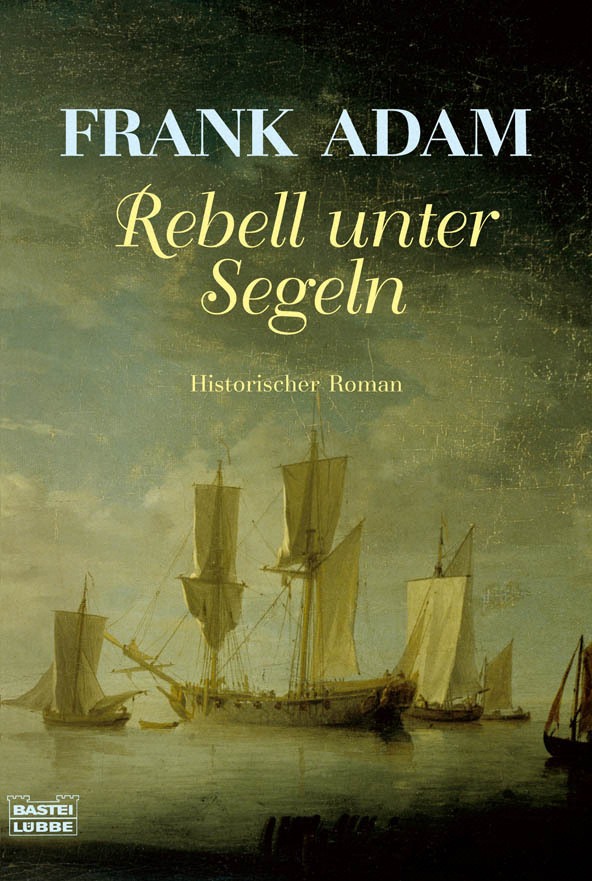 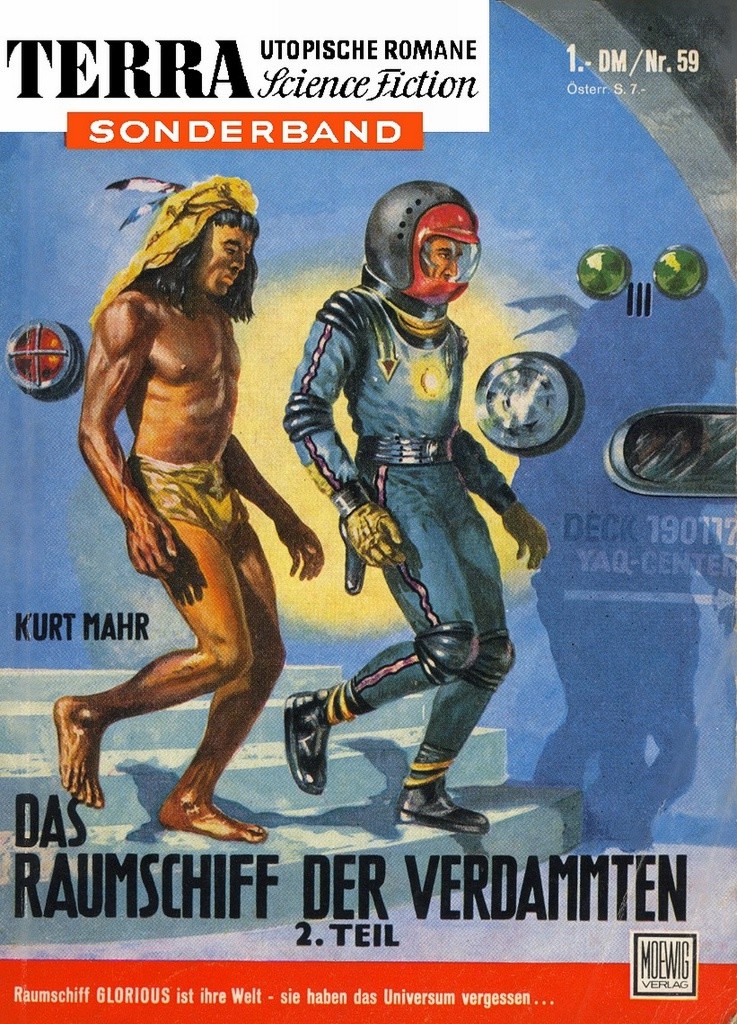 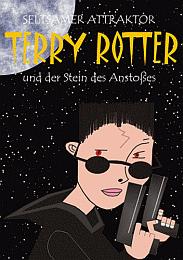 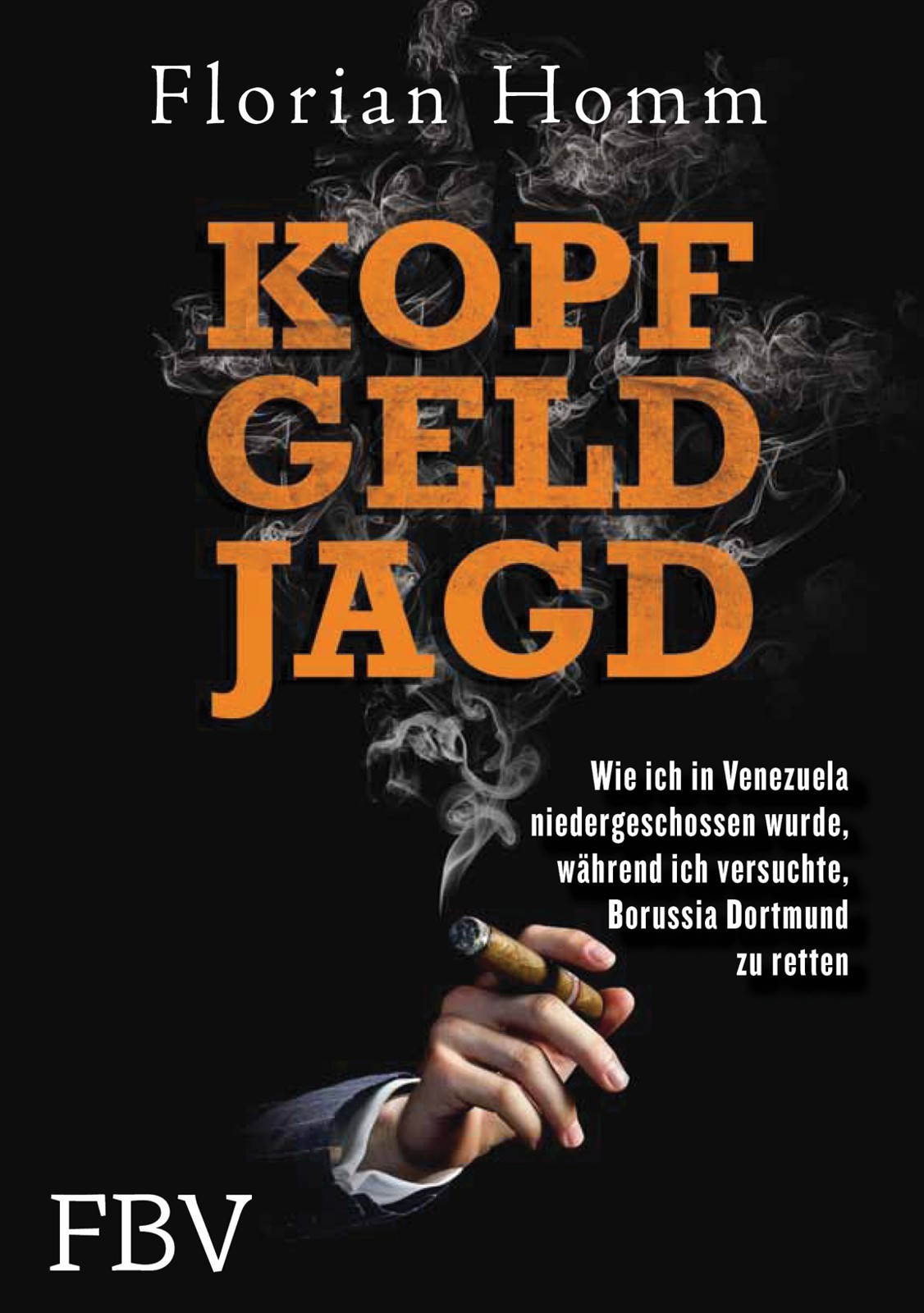 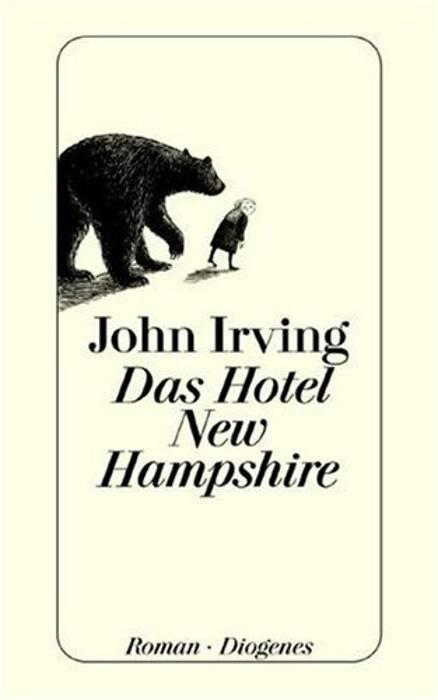