as the blond assistant bent to trail a hand across Savannah's face and brush her forehead with a kiss before locking her, manacled and chained, inside a steel vault. Fangs exploded into his mouth, and the beast eyed the man with the cold, unblinking stare of a killer.
Deliberately he focused on the blond's throat—let him feel, just for one moment, the agony of strangulation. The man grabbed at his throat and stumbled, then recovered, dragging air into his lungs. He took a quick, nervous look around, trying in vain to see into the audience. Still breathing hard in alarm, he turned back to help lower the vault into a chamber flooded with water.
The unseen predator growled his warning softly, a deadly, menacing sound only the blond could hear.
The man on stage whitened visibly and muttered something to the other assistant, who shook his head quickly with a slight frown.
While the return of his feelings brought indescribable joy to the ancient, his loss of control was dangerous, even to him. He turned his back on the performance and left the stadium, his every step away from Savannah painful. Still, he accepted the pain, rejoiced in his ability to feel it.
His first hundred years had been a wild orgy of feeling, senses, power, desires—even goodness. But slowly, relentlessly, the darkness that imperiled the soul of a Carpathian male without a lifemate had claimed him. Emotions faded, colors disappeared, until he simply existed. He experimented, found knowledge and power, and paid the price for it. He fed, he hunted, he killed when he deemed it appropriate. And always the darkness thickened, threatening to taint his soul forever, to turn him into one Generated by ABC Amber LIT Conv erter, http://www.processtext.com/abclit.html
of the damned, the undead.
She was innocent. There was laughter in her, compassion, goodness. She was light to his darkness. A bitter smile curved his sensual mouth, touching it with cruelty. His bulging, sinewy muscles rippled. He tossed back his thick, jet-black, shoulder-length hair. His face became as harsh and merciless as he was.
His pale eyes, which easily drew mortals, held them, entranced them, became the eyes of death, the silver slash of cold steel.
Even from a distance he felt thunderous applause shake the ground, the roaring approval that signaled Savannah's escape from the flooded vault. He blended into the night, a sinister shadow impossible for either humans or his kind to detect. His patience was that of the earth itself, his stillness that of the mountains. He stood without moving amid the insanity of the crowds rowdily pouring out of the stadium and into their cars in the parking lot, creating the inevitable traffic jam. He knew where she was at every moment; he had made certain of their link when she was but a child. And not even death could break the bond he had forged between them. She had put an ocean between them, running away to her mother's native country, America, and in her innocence had thought herself safe.
The passage of time meant little to him. Eventually the sounds of cars and people faded away, and the lights blinked out around him, leaving the night to him. He inhaled deeply, drank in her scent. He stretched, a panther stalking prey. He could hear her soft laughter, low, musical, unforgettable. She was talking with the blond assistant, overseeing her props being packed up for loading onto the trucks.
Although the two were still in the building and a great distance from him, he could hear their conversation without effort.
"I am so happy this tour is finally over." Savannah meandered wearily after the last of the crew to the loading dock, lowered herself onto the stairs, and watched as the men lifted the steel vault into the huge truck. "Did we make all the money you thought we would?" she teased her assistant gently. Both knew she didn't care about the money and never paid the slightest bit of attention to the financial side of things.
Without Peter Sanders to see to all the details, she'd probably be flat broke.
"More than I thought. We can call this one a success." Peter grinned down at her. "San Francisco is supposed to be a fabulous city. Why don't we vacation here? We can do the whole tourist thing—cable cars, the Golden Gate, Alcatraz. We can't pass up this opportunity—we may never come here again."
"Not me," Savannah declined, rousing a little as Peter threw himself onto the step beside her. "I'm catching up on z's. You can tell me all
Vom Netzwerk: 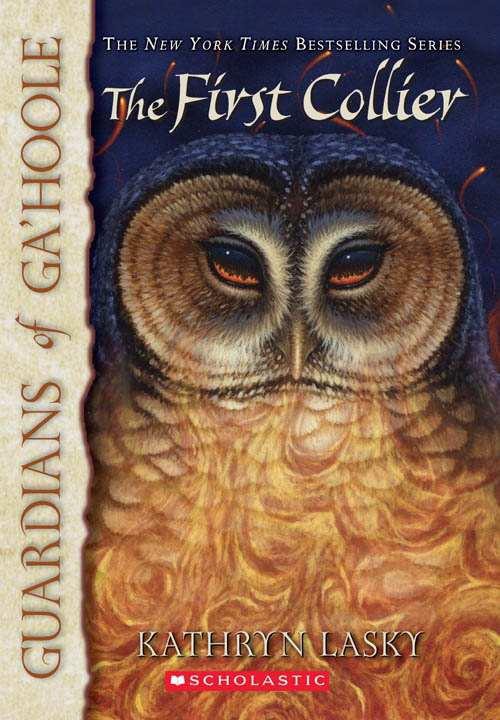 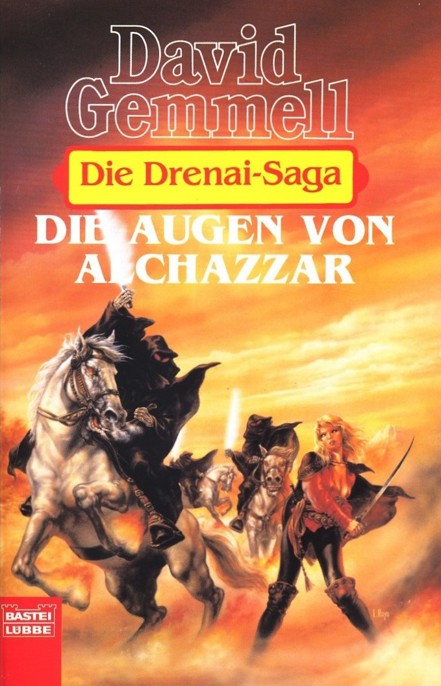 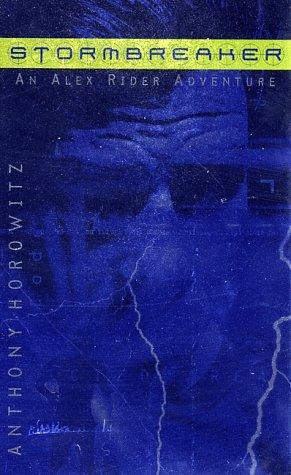 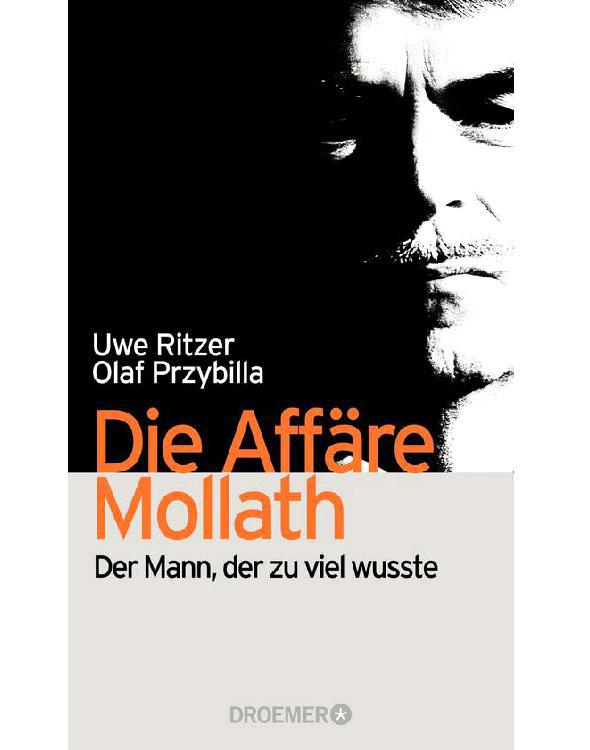 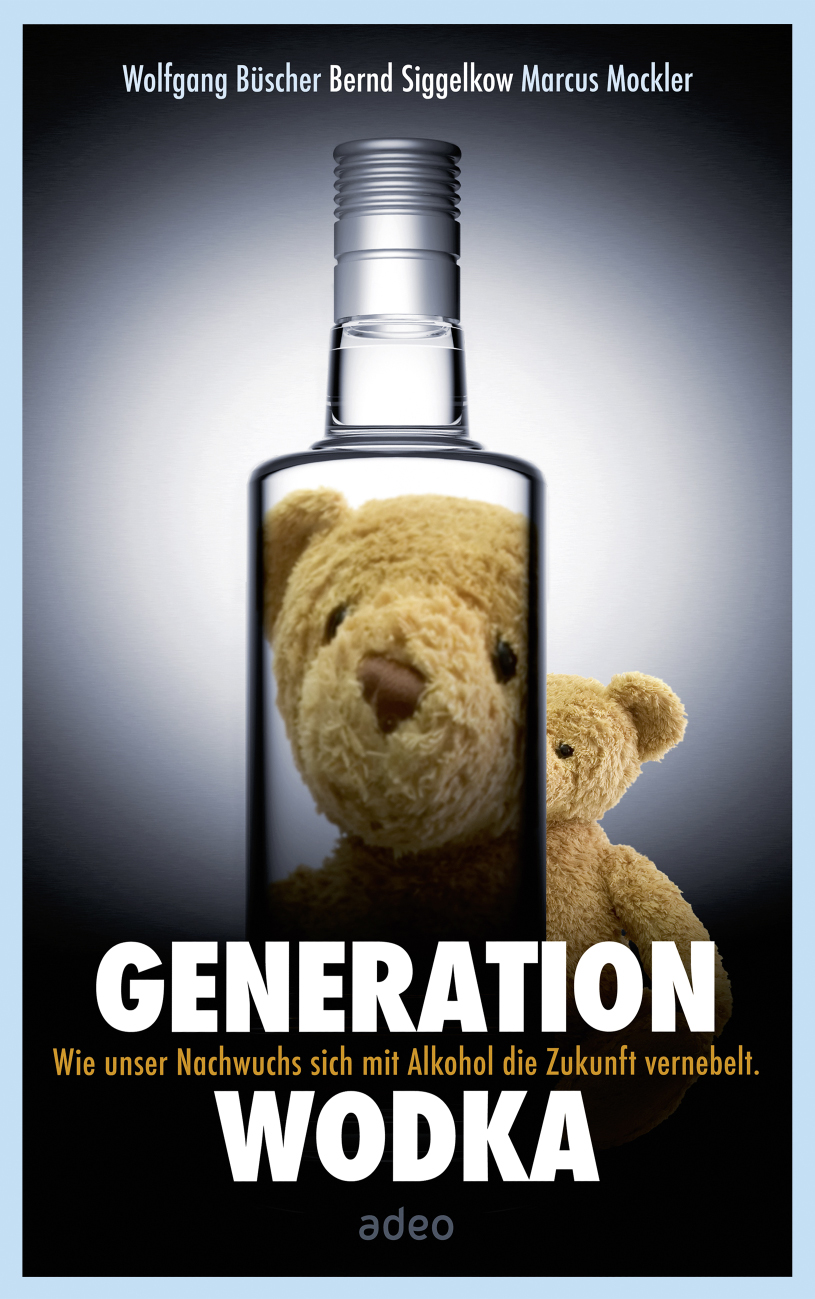 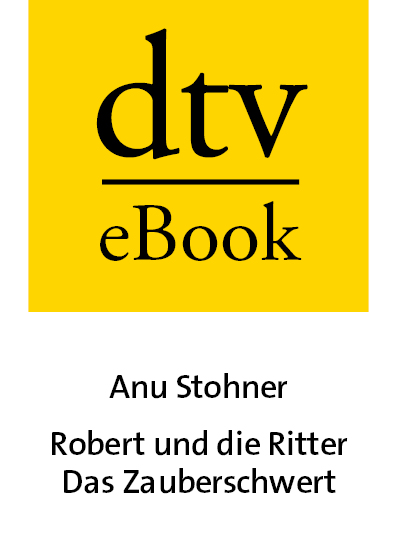 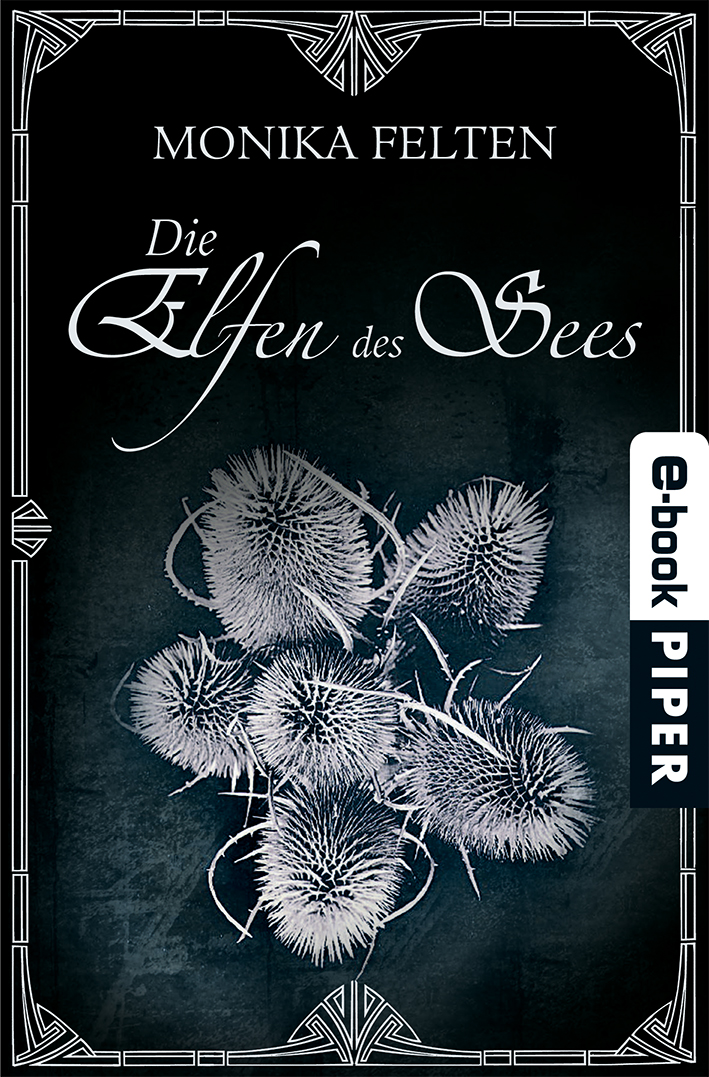 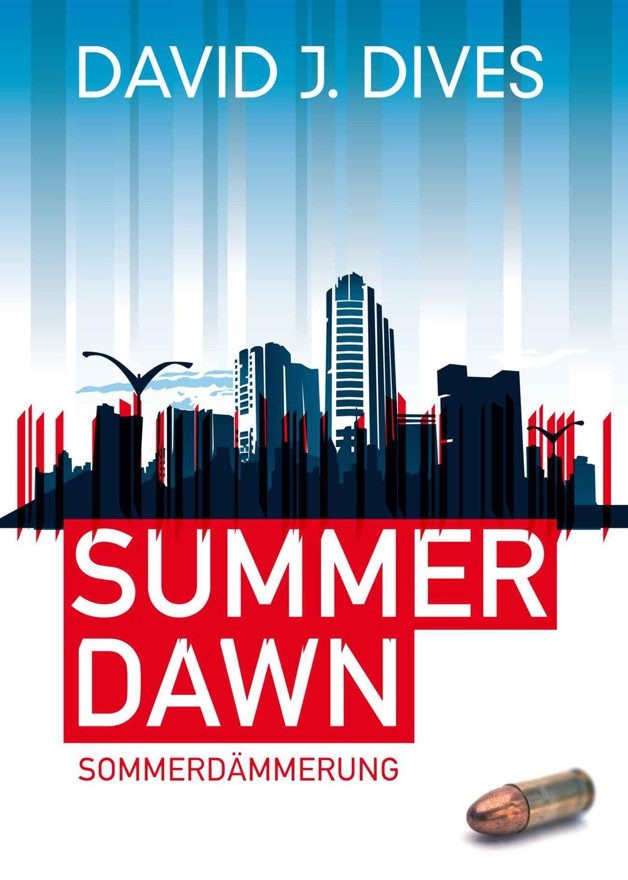