about it."
"Savannah…" Peter sighed heavily. "I'm asking you out."
She sat up straight, removed the dark glasses, and looked directly at him. Heavily fringed with long dark lashes, her eyes were deep blue, almost violet, with strange slivers of silver radiating through them like stars. As always, when she looked straight at him, Peter felt a strange disorientation, as if he were falling, drowning, lost in the gleaming stars in her eyes.
"Oh, Peter." Her voice was soft, musical, mesmerizing. It was one of the things that had brought her stardom so quickly. She could hold an audience effortlessly with her voice alone. "All our sexiness and flirting in the show is just an act. We're friends, and we work together, and that means everything to me.
When I was growing up, the closest thing I ever had to a best friend was a wolf." She didn't add that she still thought of mat wolf every day. "I'm not willing to risk a relationship I value by trying to make something else out of it."

Generated by ABC Amber LIT Conv erter, http://www.processtext.com/abclit.html
Peter blinked and shook his head to clear it. She always sounded so incredibly logical, so convincing.
Whenever she looked at him, it was impossible to disagree with anything she said. She could steal his will as easily as she stole his breath. "A wolf? A real one?"
She nodded. "When I was younger, we lived in a very remote part of the Carpathian Mountains. There were no children to play with. One day a little wolf cub wandered out of the woods near our house. He would play with me whenever I was alone." There was a faint ache in her voice at the thought of her lost animal friend. "He just seemed to know when I needed him, when I was sad or lonely. He was always gentle. Even when he was teething, he only bit me a few times." She rubbed her arm in memory, her fingertips marking the spots in an unconscious caress. "As he grew, he became my constant companion; we were inseparable. I was never afraid in the woods at night because he was always there to protect me. He was enormous, with glossy black fur and intelligent gray eyes that looked at me with such understanding. Sometimes he looked so solemn that he seemed to be carrying the weight of the world on his back. When I made the decision to come to America, it was hard to leave my parents, but heartbreaking to leave my wolf. Before I left, I cried for three nights straight, my arms around his neck.
He never moved, not once, as if he understood and was mourning, too. If there had been a way, I would have brought him with me. But he needed to be free."
"You're telling me the truth? A real wolf?" Peter asked incredulously. While he could believe that Savannah could easily tame man or beast, he was puzzled by the animal's behavior. "I thought wolves were shy of people. Not that I've met very many of them—at least not the four-legged variety."
She flashed him a grin. "He was huge and could be ferocious, but my wolf was anything but shy with me.
Of course, he was never really around anyone else, not even my parents. He would lope off into the woods if someone came near. Still, he would watch from afar to make certain I was safe. I'd see his eyes shining in the forest, watching, and it made me feel safe."
Realizing he had allowed her to distract him, Peter deliberately looked away from her, knotting his fists in determination. "It isn't natural, the way you live, Savannah. You isolate yourself from any close relationships."
"We're close," she pointed out gently. "I'm very fond of you, Peter, like a brother. I've always wanted a brother."
"Don't, Savannah. You haven't even given us a chance. And who else do you have in your life? I escort you to parties and interviews. I oversee the accountant and arrange the bookings and make certain the bills are paid. The only thing I don't do is sleep with you."
A low growl rumbled warningly through the night, sending a chill spiraling down Peter's spine.
Savannah's head went up, and she looked cautiously around. Peter stood, peering toward the trucks pulling away from the loading dock.
"Did you hear that?" He reached a hand down to draw Savannah to her feet, his eyes frantically searching every shadow. "I didn't tell you, but the oddest thing happened during the show." He was whispering as if the very night had ears. "After I put you in the vault, my throat closed off. It was as if someone had his hands around my throat, someone very powerful. I felt a murderous anger 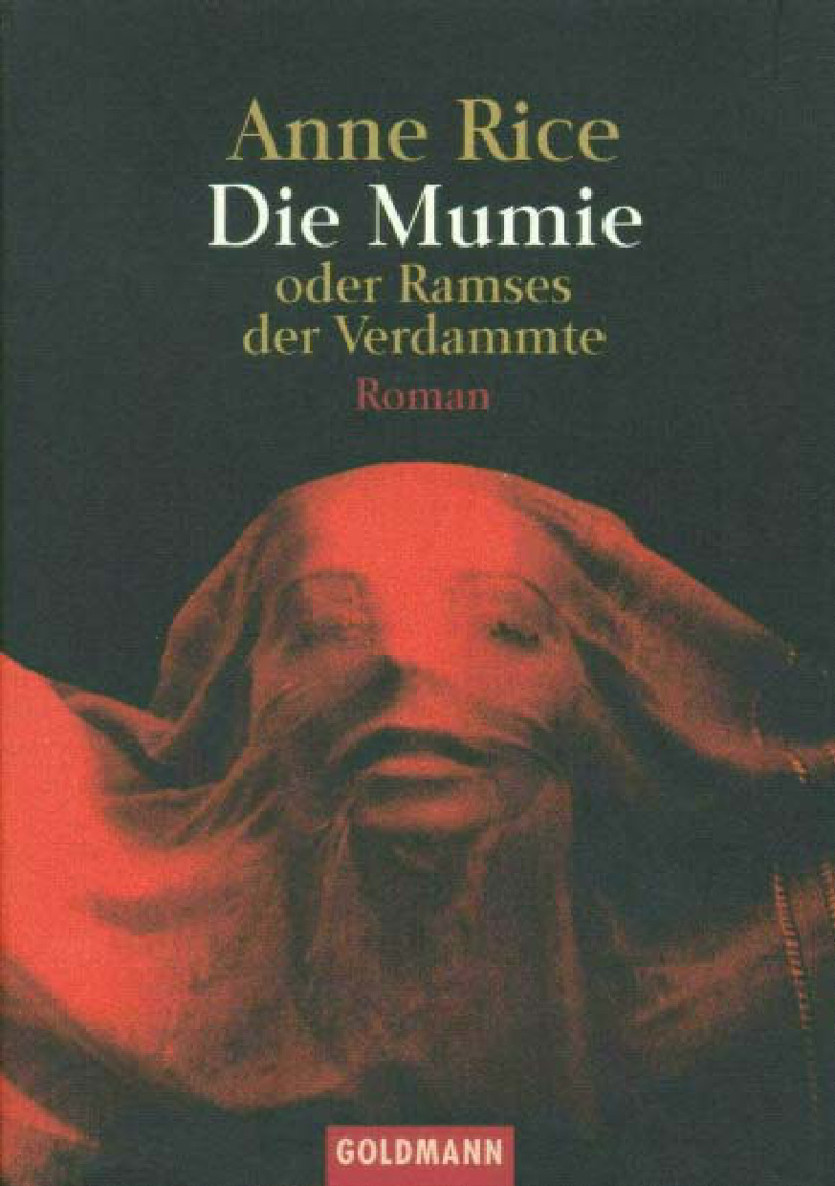 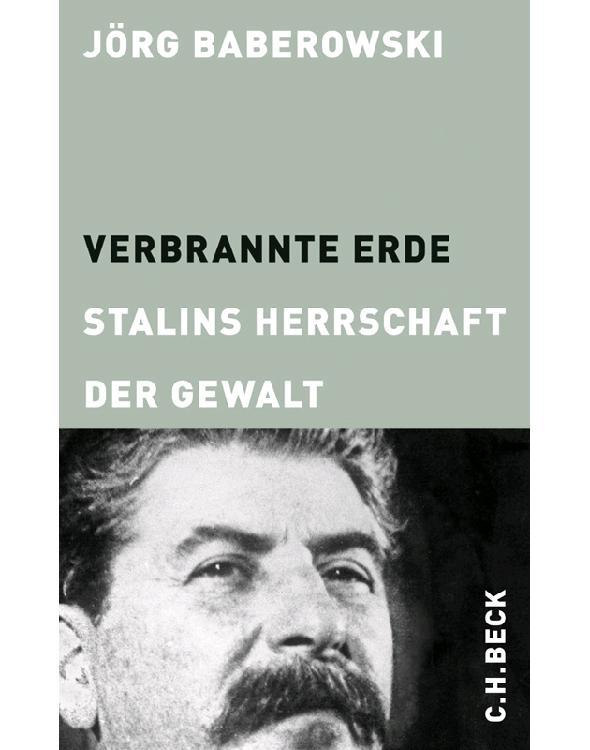 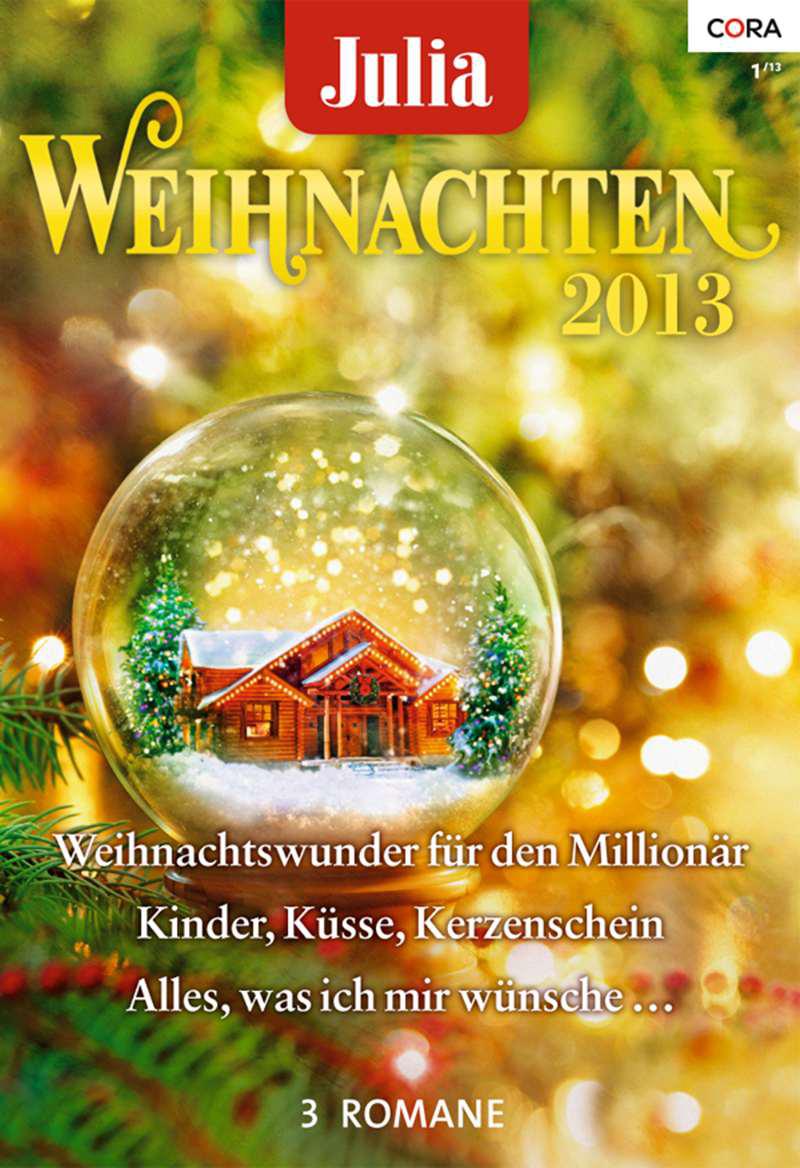 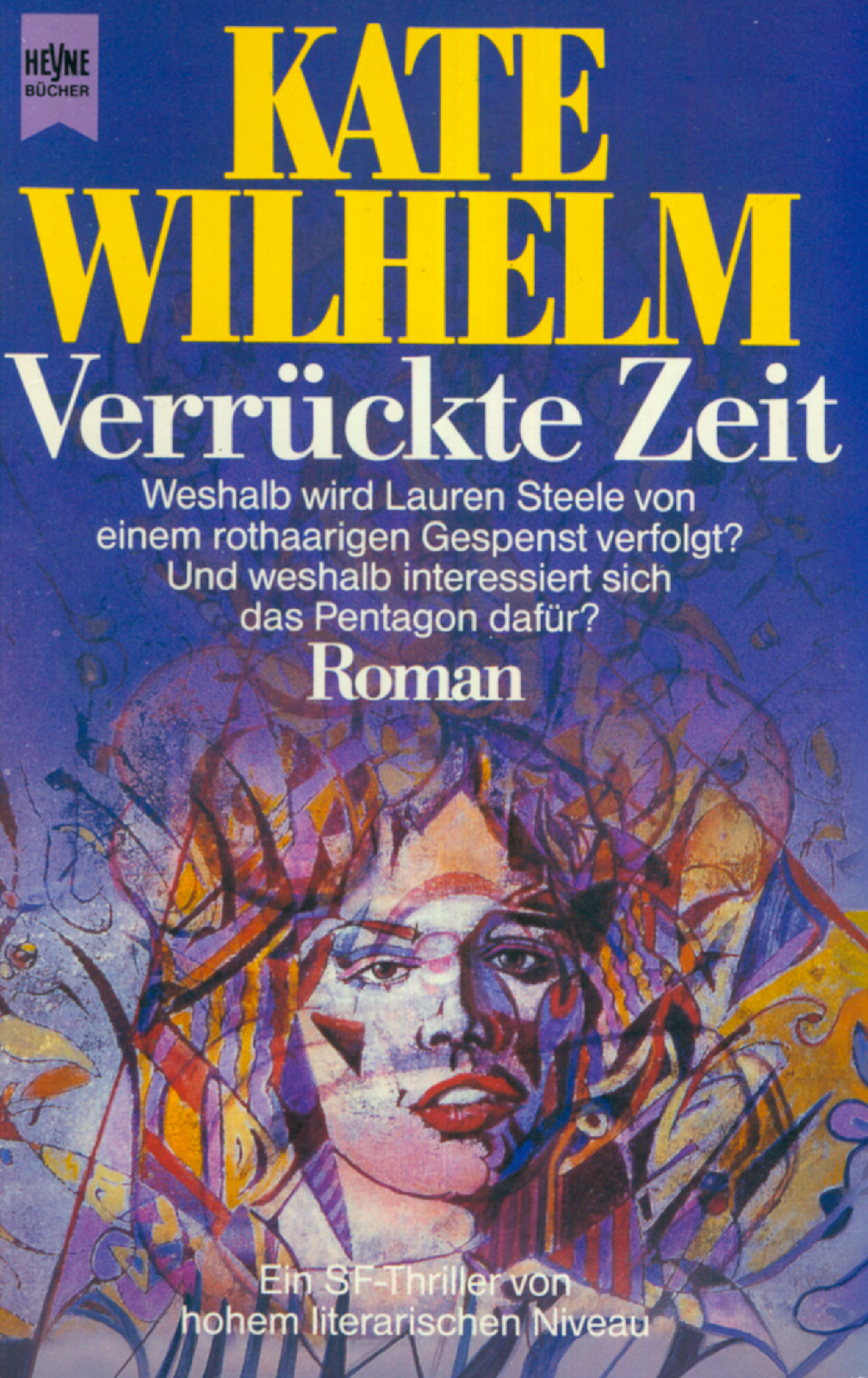 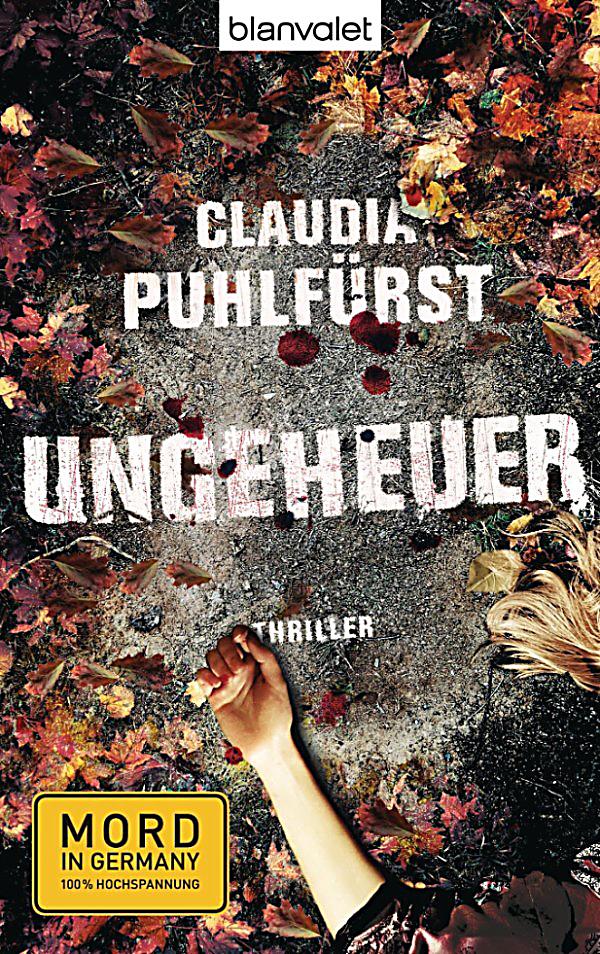 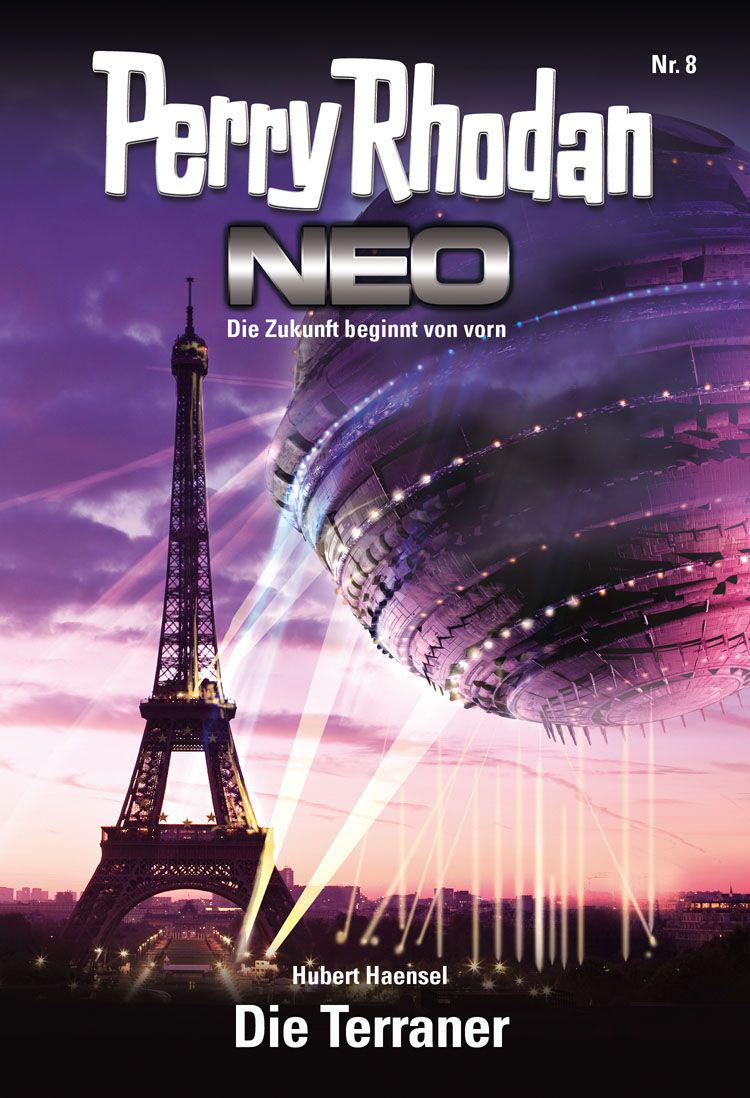