Chapter One
The night was alive with the heartbeats of countless people. He walked among them, unseen, undetected, moving with the fluid grace of a jungle predator. Their scents were strong in his nostrils.
Cloying perfume. Sweat. Shampoos. Soaps. Alcohol. Drugs. AIDS. The sweet, insidious smell of blood.
There were so many in this city. Cattle. Sheep. Prey. The city was the perfect hunting ground.
But he had fed well that day, so even though the blood whispered to him, tempting him with the promise of strength, power, the seductive rush of excitement, he refrained from indulging his cravings. After all his centuries of walking the earth, he knew the whispered promises were empty. He already had enormous power and strength, and he knew that the rush, addicting though it might be, was the same illusory high the humans' drugs provided.
The stadium in this modern city was huge, with thousands of people packed inside. He walked past the guards without hesitation, secure in the knowledge that they could not detect his presence.
The magic show—combining feats of escape, disappearance, and mystery—was almost finished, and a hush of breathless anticipation had fallen over the crowd. On stage a column of mist rose eerily from the spot where, a moment before, the magician herself had stood.
He blended into the shadows, his pale silver gaze riveted to the stage. Then she emerged from the mist, every man's fantasy, every man's dream of hot, steamy nights. Of satin and silk. Mystical, mysterious, a mix of innocence and seduction, she moved with the grace of an enchantress. Thick blue-black hair cascaded in waves to her slim hips. A white Victorian lace gown covered her body, cupping high, full breasts and molding her narrow rib cage and tiny, tucked-in waist. Small pearl buttons down the front were open from hem to thigh, revealing enticing glimpses of shapely legs. Her trademark dark glasses concealed her eyes but drew attention to her lush mouth, perfect teeth, and classic cheekbones.
Savannah Dubrinsky, one of the world's greatest magicians.

Generated by ABC Amber LIT Conv erter, http://www.processtext.com/abclit.html
He had endured nearly a thousand years of black emptiness. No joy, no rage, no desire. No emotion.
Nothing but the crouching beast, hungry, insatiable. Nothing but the growing darkness, the stain spreading across his soul. His pale eyes slid over her small, perfect figure, and need slammed into him.
Hard. Ugly. Painful. His body swelled, hardened, every muscle taut, hot, aching. His fingers curled slowly around the back of a stadium seat, digging deeply, leaving visible impressions of a man's fingers in the metal. Perspiration beaded on his forehead. He let the pain wash over him, through him. Savored it. He felt .
His body didn't just want her. It demanded her, burned for her. The beast raised its head and eyed her, marked her, claimed her. Hunger rose sharply, dangerously, ferociously. On stage, two assistants began chaining her, their hands touching her soft skin, their bodies brushing hers. A low growl rumbled in his throat; his pale eyes glowed a feral red. In that moment one thousand years of self-control went up in flames, setting a dangerous predator free. No one was safe, mortal or immortal, and he knew it.
On stage, Savannah's head came up and swung around as if she were scenting danger, a small fawn caught in a trap, run to ground.
His gut clenched hotly. Feelings . Dark desire. Raw lust. A stark, primitive need to possess. He closed his eyes and inhaled sharply. He smelled her fear and was pleased by it. Having thought himself lost for all eternity, he didn't care that his feelings were so intense that they bordered on violence. They were genuine. And there was joy in the ability to feel, no matter how dangerous. It didn't matter to him that he had marked her unfairly, that she did not rightfully belong to him, that he had manipulated the outcome of their union even before her birth, that he had broken the laws of their people in order to have her. None of it mattered. Only that she was his at last.
He felt her mind search; it brushed at him like the wings of a beautiful butterfly. But he was an ancient, powerful and knowledgeable beyond the boundaries of Earth. He was the one his own kind spoke of in whispers, with awe, with fear, with dread. The Dark One . Despite her premonition of danger, she had no hope of finding him until he allowed it.
His lips drew back in a silent snarl
Vom Netzwerk: 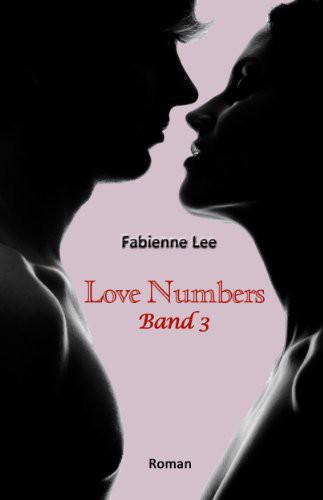 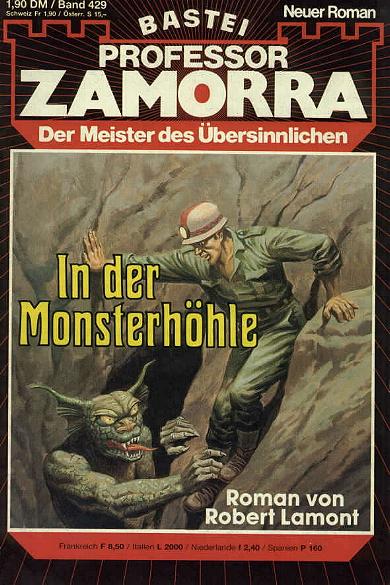 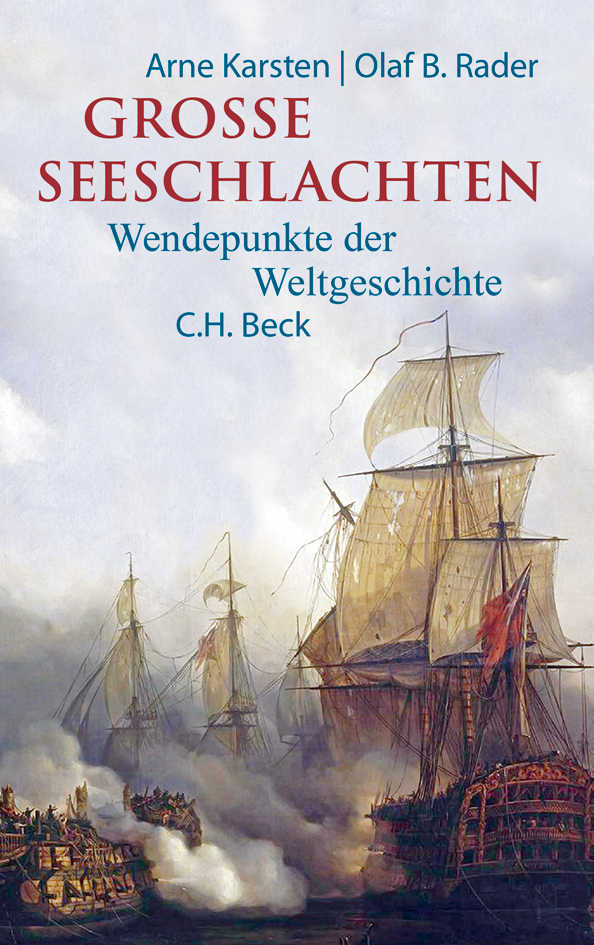 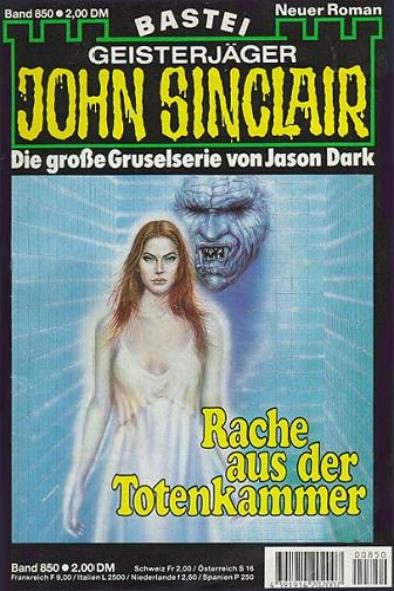 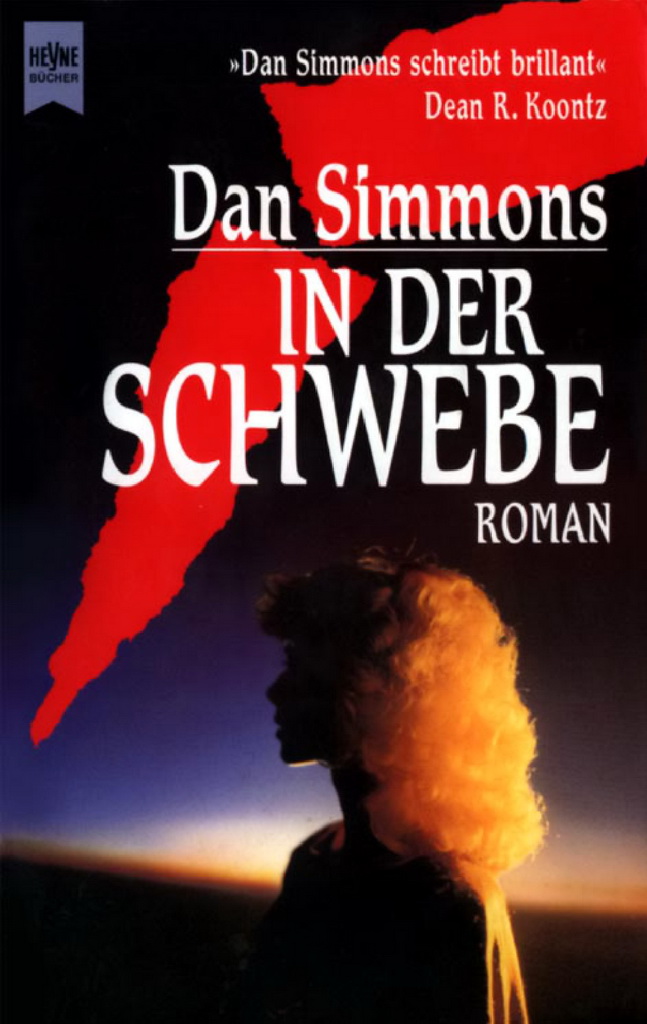 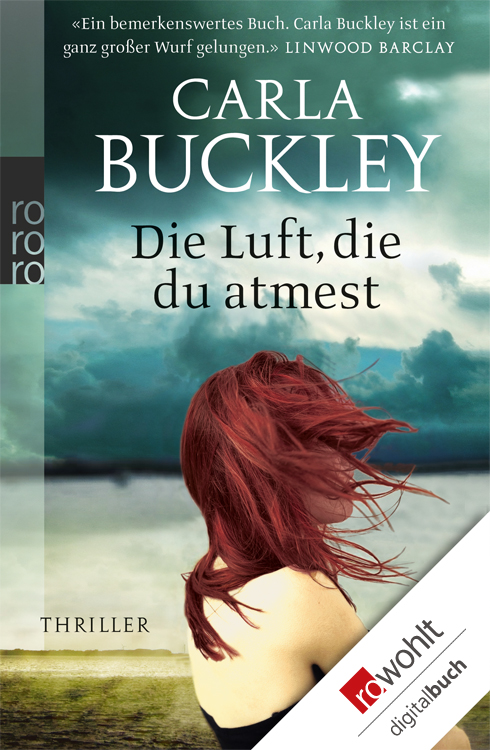 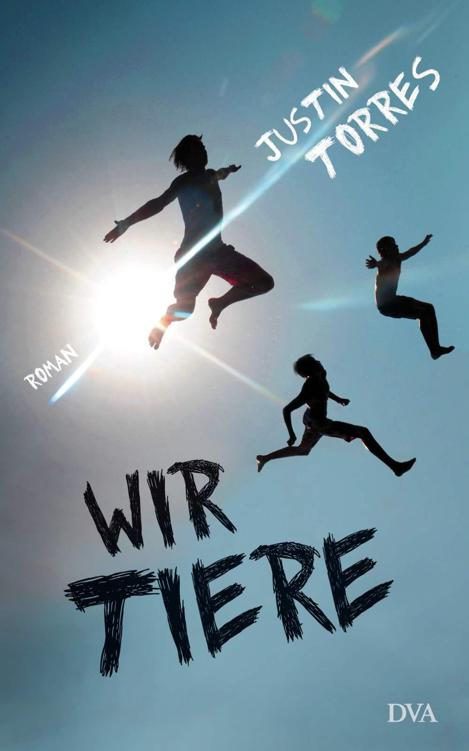