protested.
"I think you are right. The old one is dead." LaRue's faded eyes searched the landscape. He inhaled sharply. "The stench is fading, and the regular rhythm of the bayou is already restoring itself. See the way that log lies half-buried in the mud? That is no log. Stay in the boat."
Gary paced impatiently until Beau managed to maneuver the craft to the edge of the swamp. Gary, thick blankets in his arms, jumped to ground and sank two inches into the bog. LaRue shook his head. "The land is unstable here. If you sink into the marsh, you're dead." More carefully he tested the land and led the way from spot to spot of firmer ground.
Gary spied the two bodies lying on a mound of rotting vegetation. Swearing, heedless of his own safety, he crossed the distance at a run. A jacket covered their faces. Both appeared dead. He checked their pulses. Neither had one. Gregori's clothes were torn and dirty. The amount of dried blood staining the material in so many places was appalling. Before LaRue could see them clearly, Gary covered them from head to toe with a thick blanket.
"We have to get them into your boat quickly. Is there a dark room, a cave, anywhere dark we can take them?" Gary asked. He was already lifting Savannah into his arms.
LaRue watched him carry her to his boat. "A hospital would be good." He made the suggestion in a soft, reasonable tone, as if he feared Gary had lost his mind.
Gary made certain that every inch of Savannah's skin was hidden beneath the blanket before hurrying back to Gregori. "I'll need help with him. Don't let the blanket slip. He's very allergic to the sun."
"Is he alive?" LaRue bent to remove the wrapping so that he could check. The wounds were deep and Generated by ABC Amber LIT Conv erter, http://www.processtext.com/abclit.html
nasty.
Gary caught his wrist. "Gregori said you were someone he trusted. Help me get him into the boat, and find us a place in the dark where they can rest. I'll take care of them. I'm a doctor, and I brought what they need." He picked up Gregori's shoulders and stood waiting for the other man to make up his mind.
Beau hesitated, puzzlement on his face, but then he lifted Gregori's legs and they struggled in silence with the dead weight, inching their way across the unstable, sponge-like ground. Once inside the boat, Gary wrapped Gregori like a mummy in a blanket, pulling both bodies beneath the craft's awning. "Get us out of here and to a dark place fast," he commanded.
Beau shook his head, but he started the boat. He would have liked to examine the pile of smoldering ashes, the scorch marks on the reeds and rocks. Something terrible had taken place there. He knew Gary was right. Old man alligator was dead. The terror of the bayou had finally been reduced to the legend everyone thought he was.
Gary knelt between the bodies, his heart pounding in dread. He hadn't taken the time to examine them closely; he didn't dare in the sun or with the captain watching. Please God he hadn't failed them, he hadn't been too late. Gregori had lost so much blood. What would happen to him? Why hadn't he asked the couple more questions while he had the opportunity? He dropped his face into his hands and prayed.
"They are good friends of yours?" Beau ventured compassionately.
"Very good friends. Like family. Gregori saved my life on more than one occasion," Gary answered carefully, not wanting to reveal too much.
"I have such a friend. He is like this one. He had a place not too far from here that he often stayed in when we'd spent too much time in the swamp. He didn't like the sun either. I'll take you there. Gregori and Savannah know him. I don't think Julian would mind."
The boat began to pick up speed now that they were out of the root-choked channel and into the clear water. "Thank you," Gary said gratefully.
Beau LaRue knew the bayou like his own backyard. He took the boat to the top safe speed and found every shortcut he could think of. When they approached land, it was a small island with a single hunting cabin on it. The cypress trees were thick, nearly impenetrable. "The ground is very firm here in the center of the island. It doesn't look so, but there is a trail of stepping stones leading through the mire. We can take them to Julian's secret place. He owns this piece of land, and it's always undisturbed. He isn't a man one wants to trifle with."
They took Gregori first because Beau had to lead the way. He picked his way carefully, every step 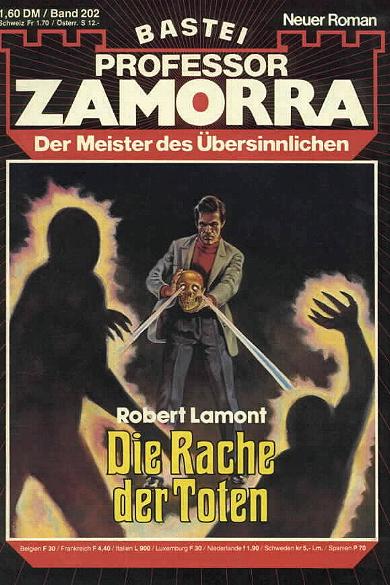 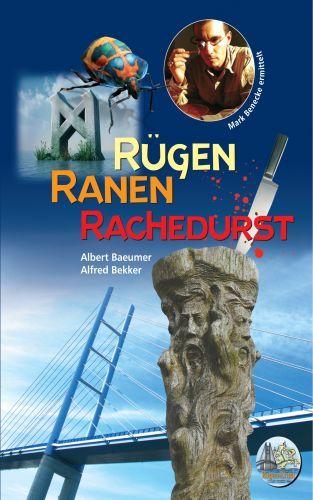 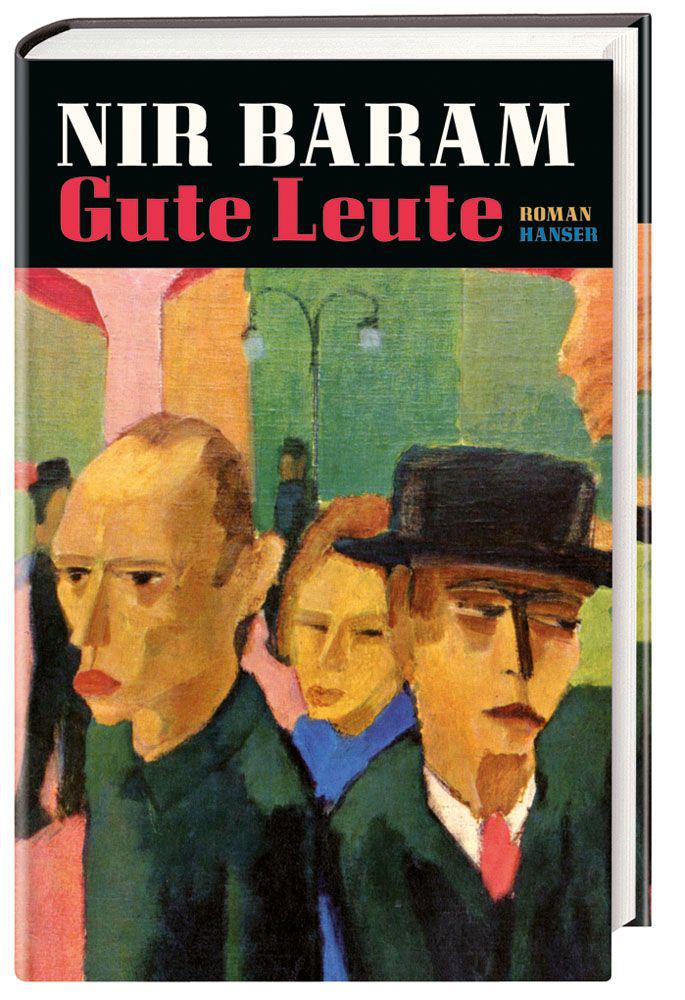 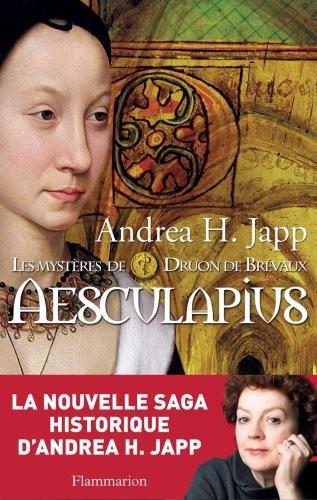 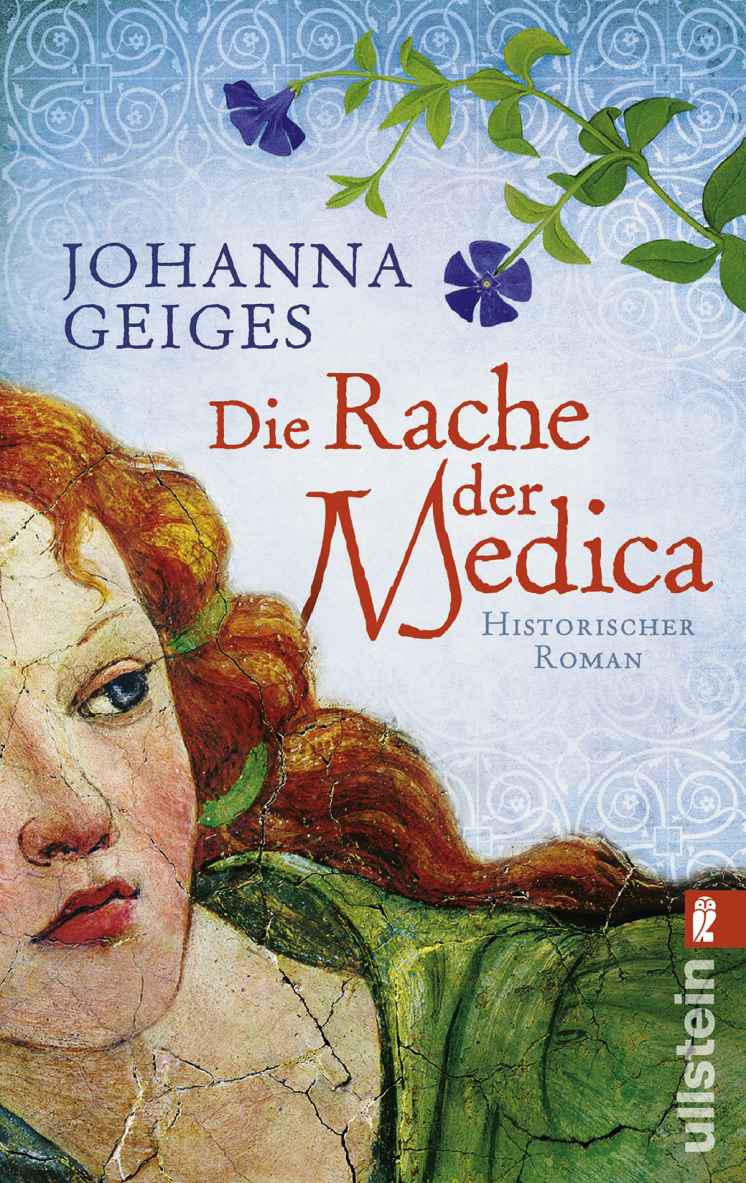 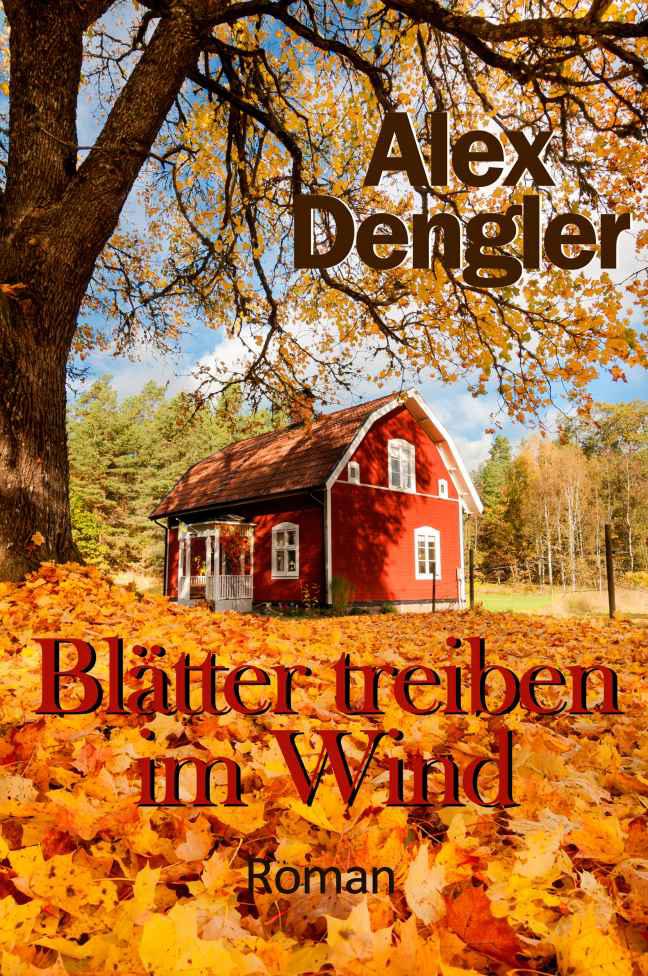 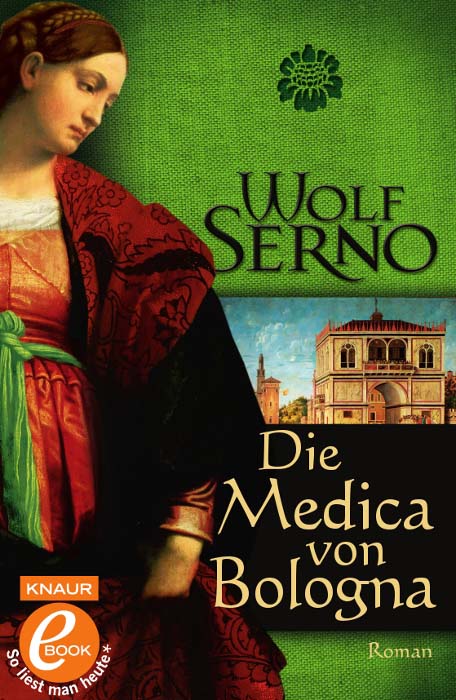