down in the oozing mud with the small creatures rushing to feed on their prey. They drove in, ripping and tearing in a feeding frenzy. The swarm of insects descended on him, biting and stinging. As he fought his way up, there was a sudden eerie silence. The insects veered away, and the small alligators slithered quickly toward the swamp.
Gregori half sat, the muck seeping into his clothes, blood dripping steadily from his leg, arm, and chest.
He heard a single sound in the sudden silence of the bog. A rasp as the enormous creature approached him was his only warning. The beast moved quickly, fast and efficient even in the soggy muck. The powerful tail switched back and forth. The eyes glowed a wicked red, evil and cold. The snout was armor-plated and covered with algae and furred streamers of green goo. It lunged toward Gregori, its fetid breath hot with anticipation of the kill.
A streak of white heat, electric energy, slammed down from the sky and sliced through the bony plates and the thick skin and seared the inner organs. The lunge carried the creature forward despite the solid hit by the bolt of lightning. Smoke poured out of the gaping jaws, carrying the smell of burned meat. The beast drove forward, straight at Gregori's chest, determined to rip and tear, the only thought to kill and devour.
Gregori simply disappeared. The powerful jaws closed on empty air. The beast, mortally wounded, roared and shook its massive head from side to side, looking desperately for its enemy. The vampire abandoned the smoking, scorched carcass, rising into the air with a scream of defiance and hatred. Even as he rose, preparing to flee, to leave his centuries-old sanctuary and run for his life, he encountered a barrier. He was struck hard, the blow knocking him from the sky to the ground.
The vampire lay breathless for a moment, shocked at the incredible strength in that blow. Cautiously he got to his feet, sinking a bit into the dark muck of the swamp. Gregori. The Dark One . He had always been larger than legend, larger than myth. Now the vampire knew that the whispers, the rumors, were all true. There was no escaping the Dark One. Gregori had used himself as bait to bring the vampire out into the open. What hunter would do such a thing? Believe so much in himself that he would risk his life? The vampire could feel the blow through his entire body. It shook him as nothing else could.
At once he changed tactics, his harsh coldness changing from reptilian to soft warmth. "I do not wish to fight you, Gregori. I acknowledge you are a great hunter. I do not wish to continue this battle. Allow me to leave this place and go to my lair in the Florida Everglades. I will stay hidden for a century—more, if you wish it." His voice was beguiling, fawning.
Gregori materialized a few feet away. Blood dripped steadily from several raw, gaping wounds. His face was impassive, implacable, the pale eyes like steel. "The Prince of our people has sentenced you to death. I can do no other than carry out justice."
The vampire shook his head, a grim parody of a smile on his face. "The Prince does not know of my existence. You do not have to carry out a sentence he has not commanded. I will go to ground."
Gregori sighed softly. "There can be no discussion, vampire. You know the laws of our people. I am a hunter, a bearer of justice, and I can do no other than to carry out our laws." His eyes never left the vampire, never blinked. The wind was rising, and it blew strands of black hair around his face so that he looked like a warrior of ancient times.

Generated by ABC Amber LIT Conv erter, http://www.processtext.com/abclit.html
The vampire's eyes went flat and vicious. "Then it begins." Lightning zigzagged across the sky, jumping from cloud to cloud. The wind whipped and roared.
Gregori glided, a fluid motion, gentle, lazy, non-threatening. His head tilted, the lightning reflected in the silver sheen of his eyes. Blood dripped steadily from his wounds. The vampire caught the scent of fresh blood, and his gaze rested greedily on the powerful, ancient liquid of life. Gregori struck so fast, the vampire never saw him move. Distracted by the sight of the lush feast of an ancient's blood, the vampire comprehended he was in mortal danger only when he felt the impact of a tremendous blow to his chest.
Gregori was already gone, standing tall and motionless some distance away, regarding the vampire with cold, empty eyes. Slowly he extended his arm, 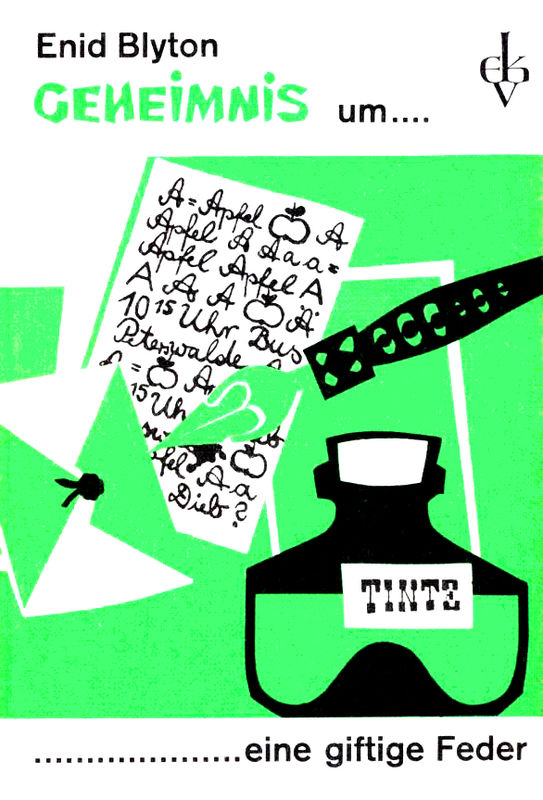 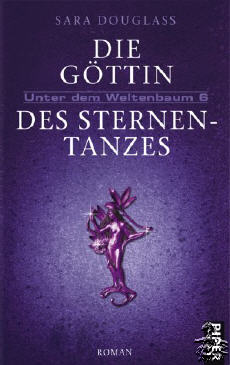 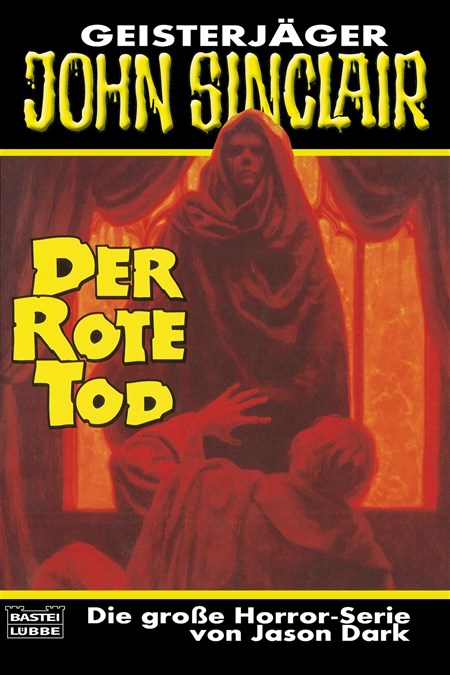 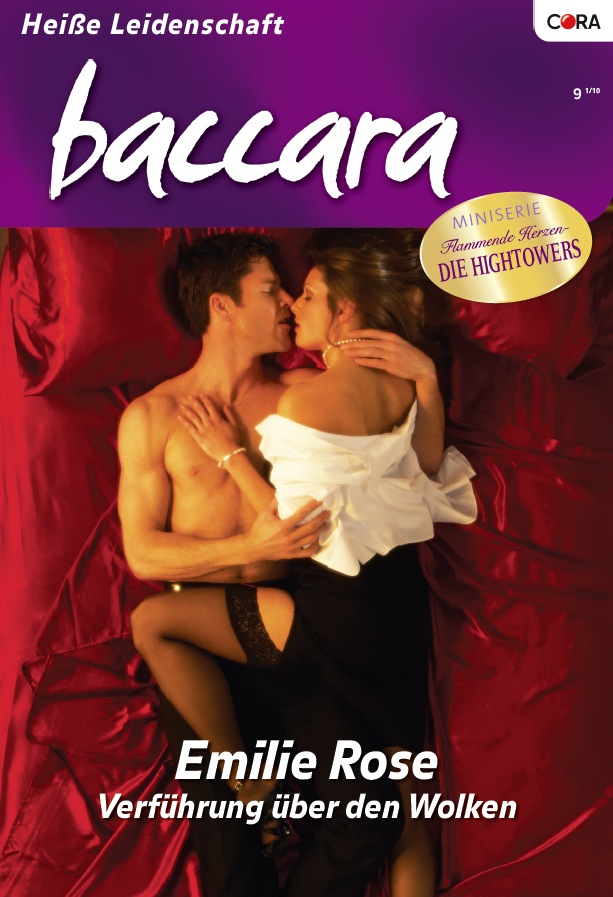 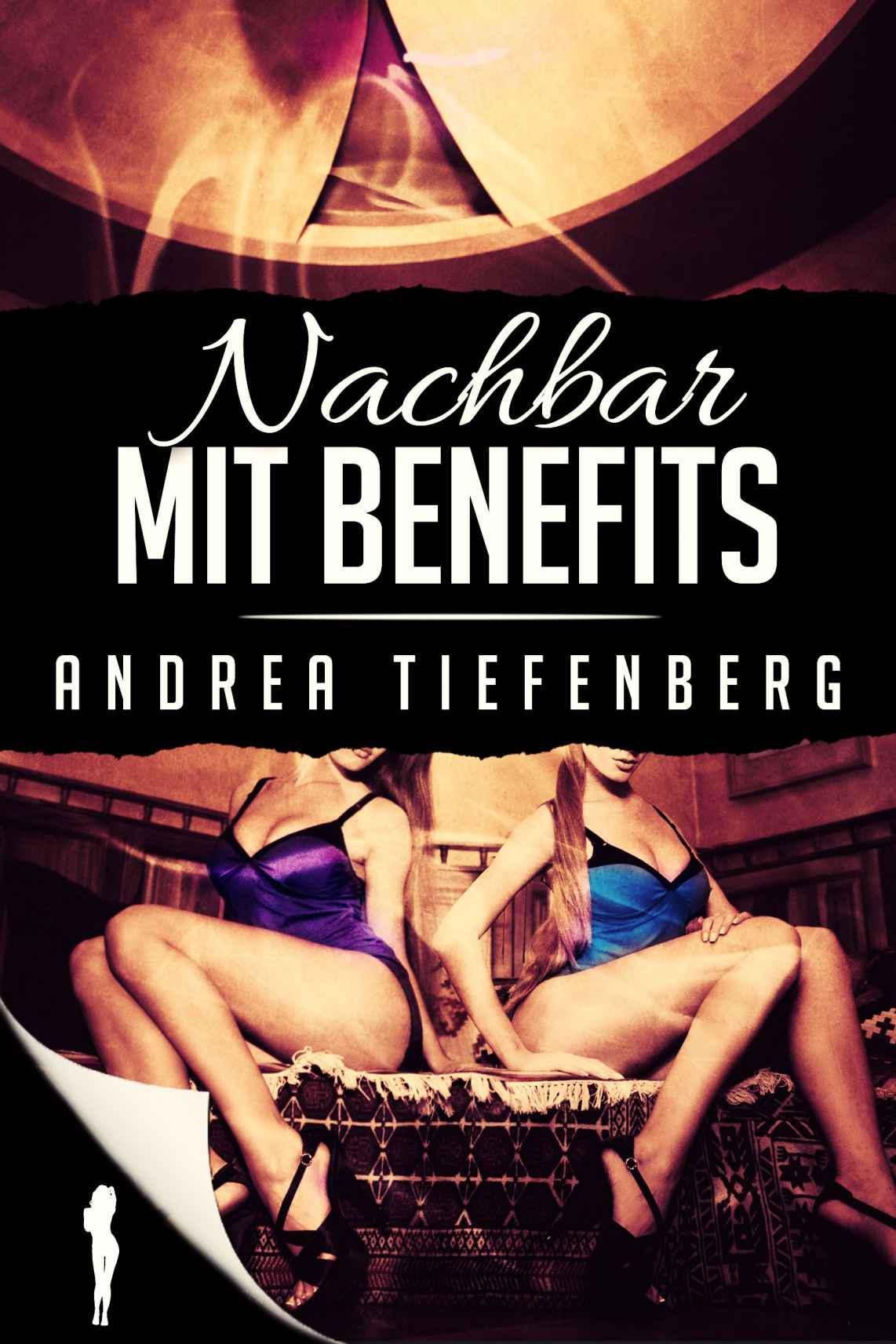