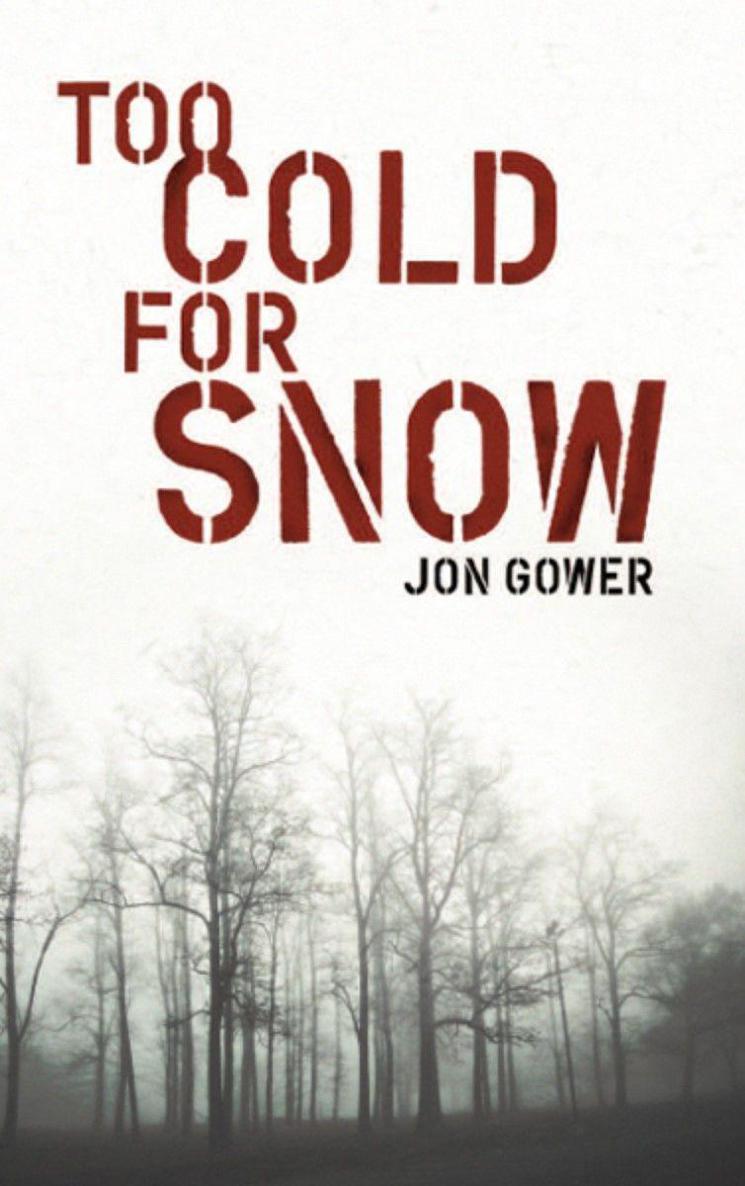 Too Cold For Snow


My, she could whistle! After shedding the trappings of language, my eighty-year-old mother, Alaw, took to whistling, and not any old whistling either. She draped nightingale melodies around the utilitarian, steeped-in-piss furniture at the old people’s home and it was so, well, appropriate . I am here, this is my place, observe me.
Luscinia megarhynchos. The nightingale. ‘A medium sized songbird of shy and secretive habits with a discretely rufous tail.’ A bird that sings so enthusiastically during moonlit hours it’s been known to die in mid-warble.
It rated high as entertainment. If ever Tony Bennett cancelled a gig at Caesar’s Palace you could have booked her in his place, although God only knows what the Las Vegas punters would have made of a fragile and rickety woman creaking her way onto the stage as an augmented orchestra struck up with something brassy. But if they’d been patient for just two minutes while she got her breath and adjusted her sticks – if they’d just sipped their cosmos and margaritas and their industrial-strength rusty nails, and just shut the fuck up, simply offered the old dear that much good grace – they’d have been transported. They’d have actually heard the music of the spheres, leaving the empty husks of their bodies behind to fly as iridescent dragonflies around the chandelier-lit room – swear to God they would – which surely had to be worth the price of admission? Worth five hundred bucks of anyone’s money.
But her melodic brilliance – those glimmering notes, those pitch perfect descants, the rising scales that could be soundtracks for epiphanies – was confined to the tightly hemmed-in quarters of the home, where she was loved by residents and staff alike, but loved especially when she whistled. Whoo-ee-oo. Whoo-ee-oo.
There was never much silence in Noddfa, what with the barkers and shouters and screamers – all the cacophonous soundtrack of the Elderly Mentally Infirm. It was worse at night and worst on moonlit nights. The place sounded like a shearwater colony. In west Wales they call shearwaters cocklollies, to mimic their macabre calls. Someone once described the shearwater’s call as it returns to land under cover of darkness as a rooster in full cry seconds after its throat has been cut. Imagine tens of thousands of seabirds all making that sound and you begin to hear what the caterwauling was like when all the crazies at Noddfa started up. But during a rare lull, when all the shearwaters had flown away, my mother’s aspirated notes could command wonder. Nurses would put down their urine pans. Rapt inmates would listen as if to the sound of a pin dropping.
She had never whistled before, not that I remember. And she hardly sang either, only in chapel, where the only real audience was the woman standing next to you. In Gerazim my mother stood next to a woman called Hetty who was as deaf as a post, which left my mother just singing to God. She did so with gusto – that entire back catalogue of dirgeful Methodist hits – which collectively assembled more Welsh rhymes than you’d countenance for words such as redemption and pity. Imagine trying to find a rhyme for anuwioldeb. Her favourite hymn was ‘Wele’n Sefyll Rhwng y Myrtwydd,’ not least because it had been written by a woman. She liked the emptiness in the tune, the chasmic space between the notes. And she liked the simple language, homilies expressed in a minor key.
Before the whistling started there’d been a severe decline in her ability to express herself through words. Syntax splintered. Grammar was wrestled out of shape. Order dismantled. Day by day she lost the world. And she was also spatially confused. When my aunt went to see her she alleged she was in Russia and her descriptions of St. Petersburg’s Nevski Prospekt – that grand thoroughfare’s busy acts of caretaking and commerce – were as vivid as a marionette show, until you remembered that the old woman had never been there. She had been to Bulgaria once, on a package holiday, but that would only explain a certain foreignness of vision.
When does a person die in your mind? When his or her name is finally forgotten, flashing away like a trout upriver or when you have no recall of a single moment you shared together? No single moment. I cannot pinpoint when things really started to go awry for her, when her world was cut loose like a balloon. Maybe the notes in loose scrawl reminding her of 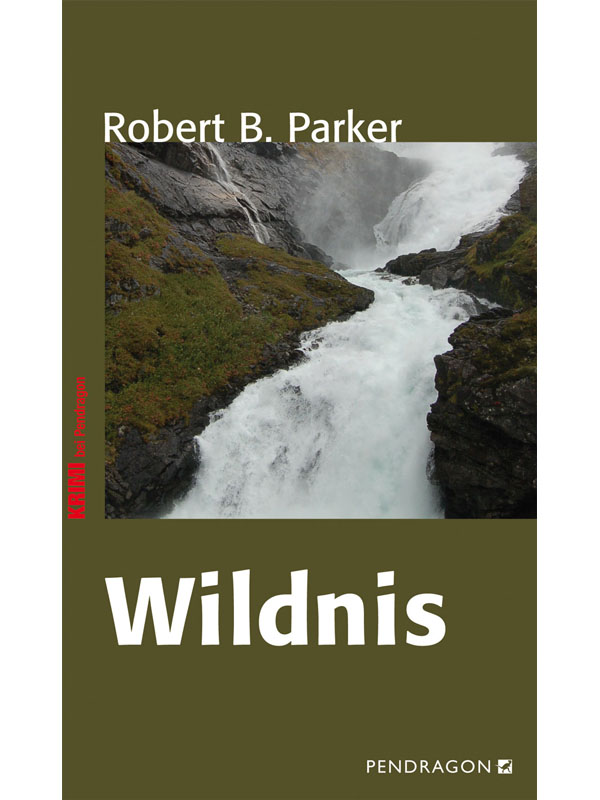 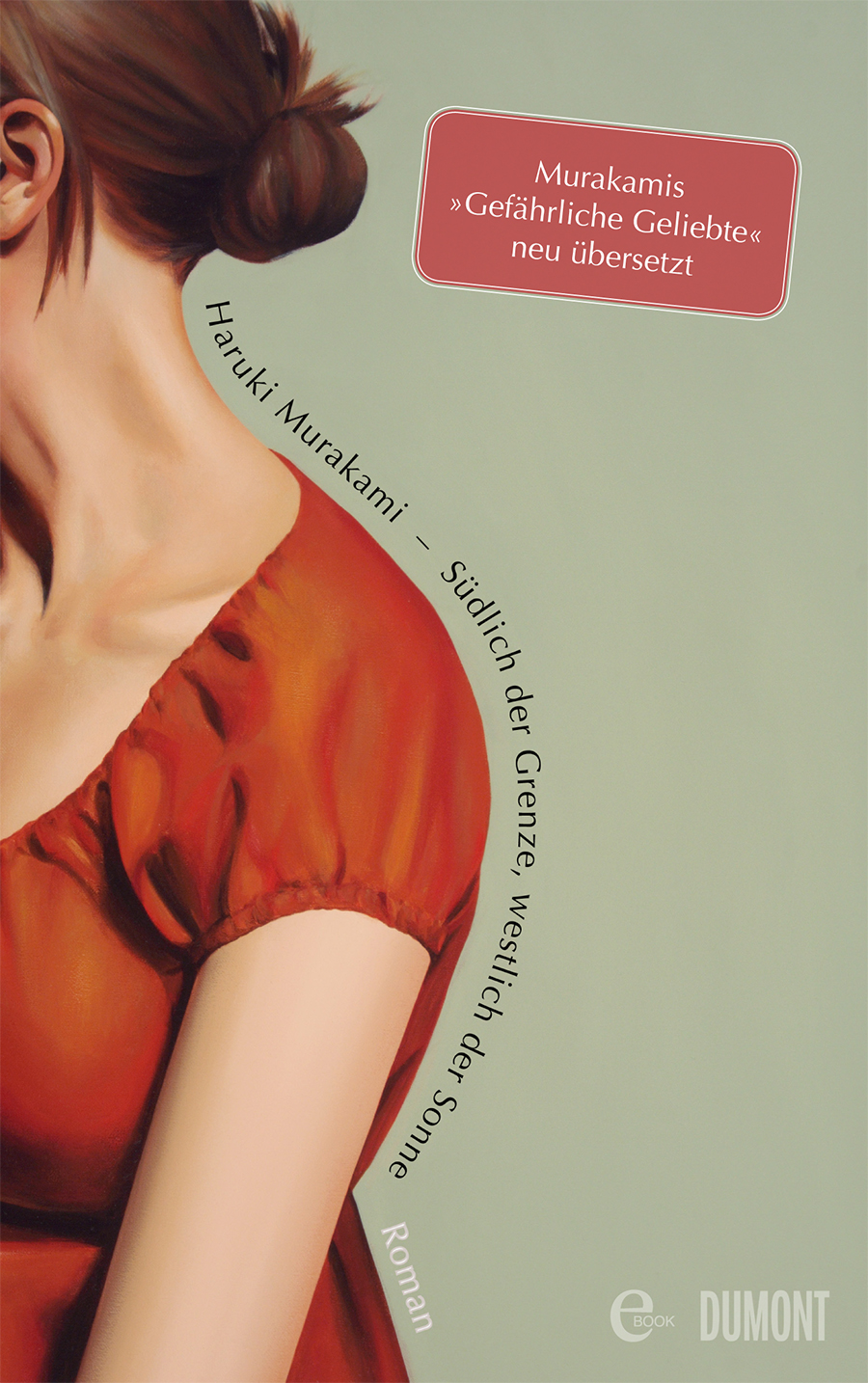 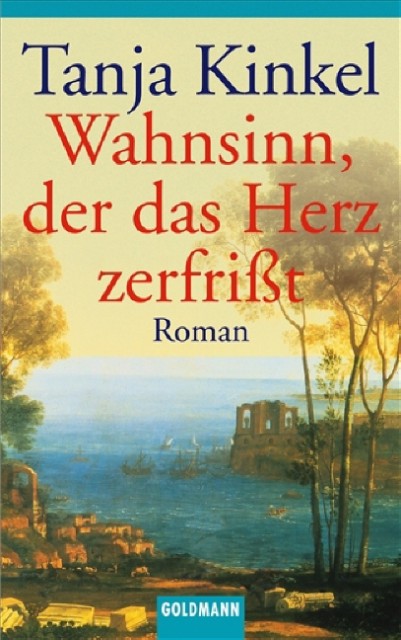 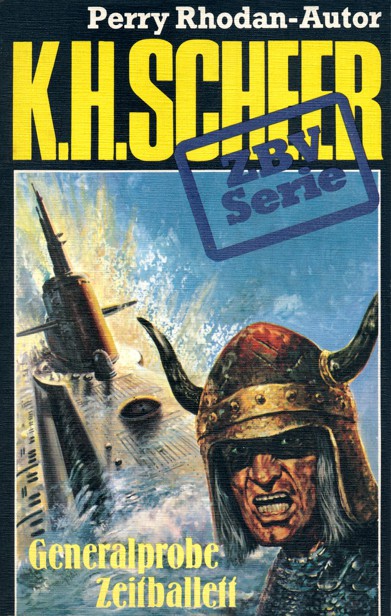 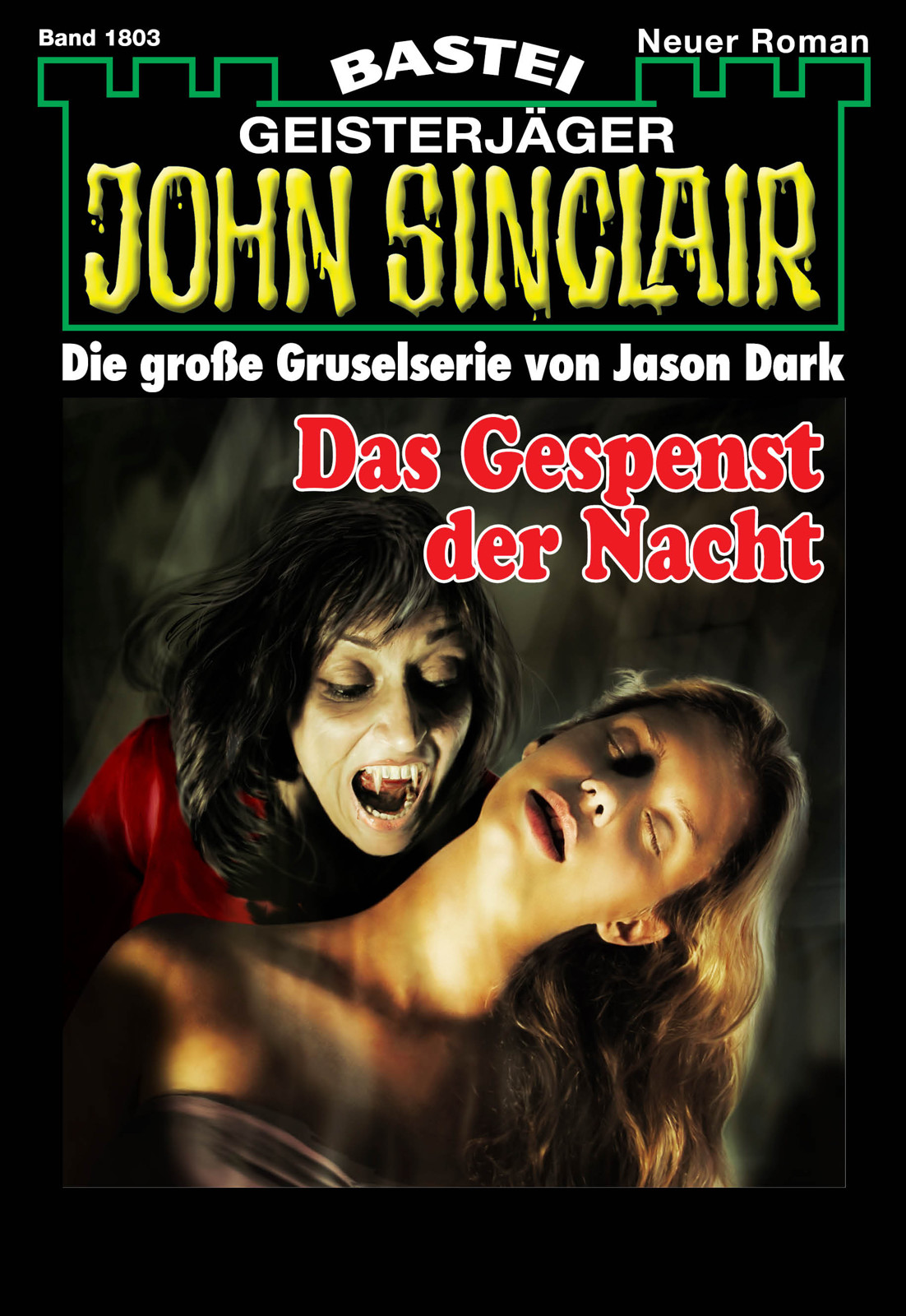 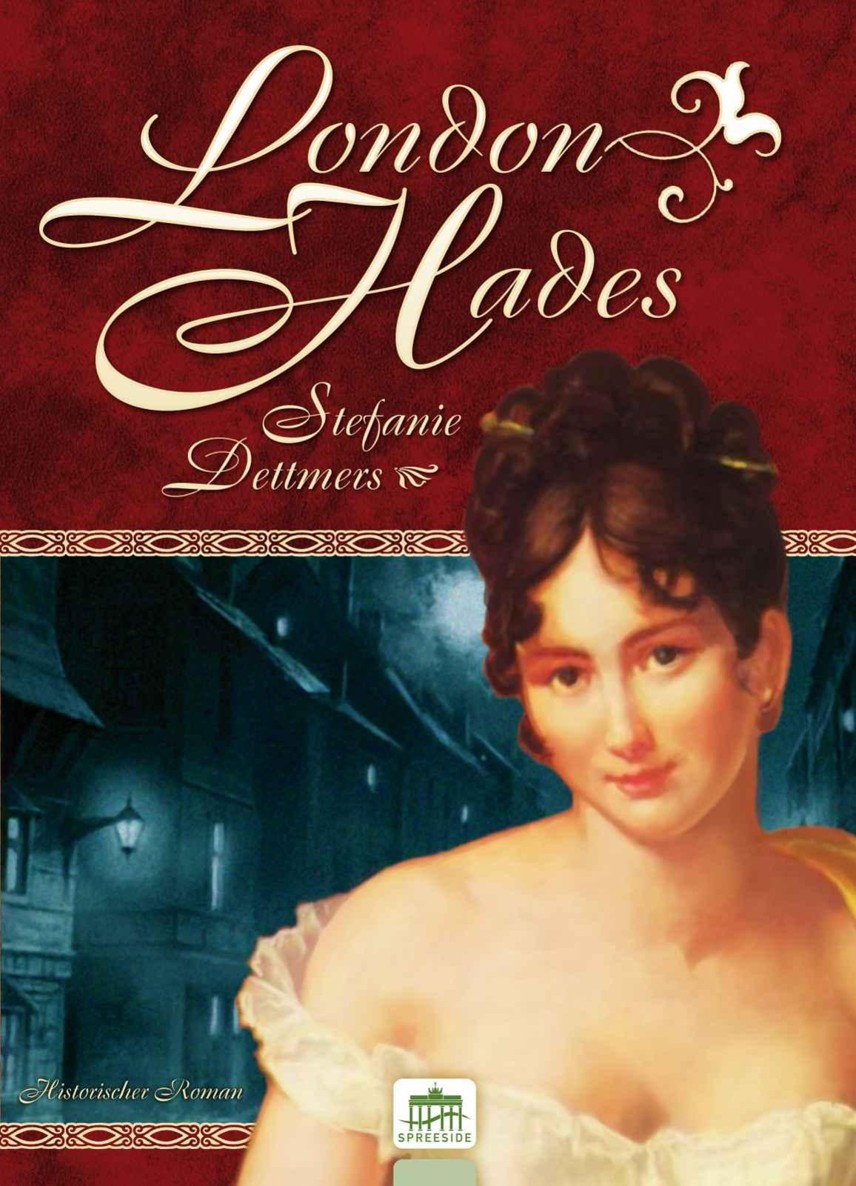 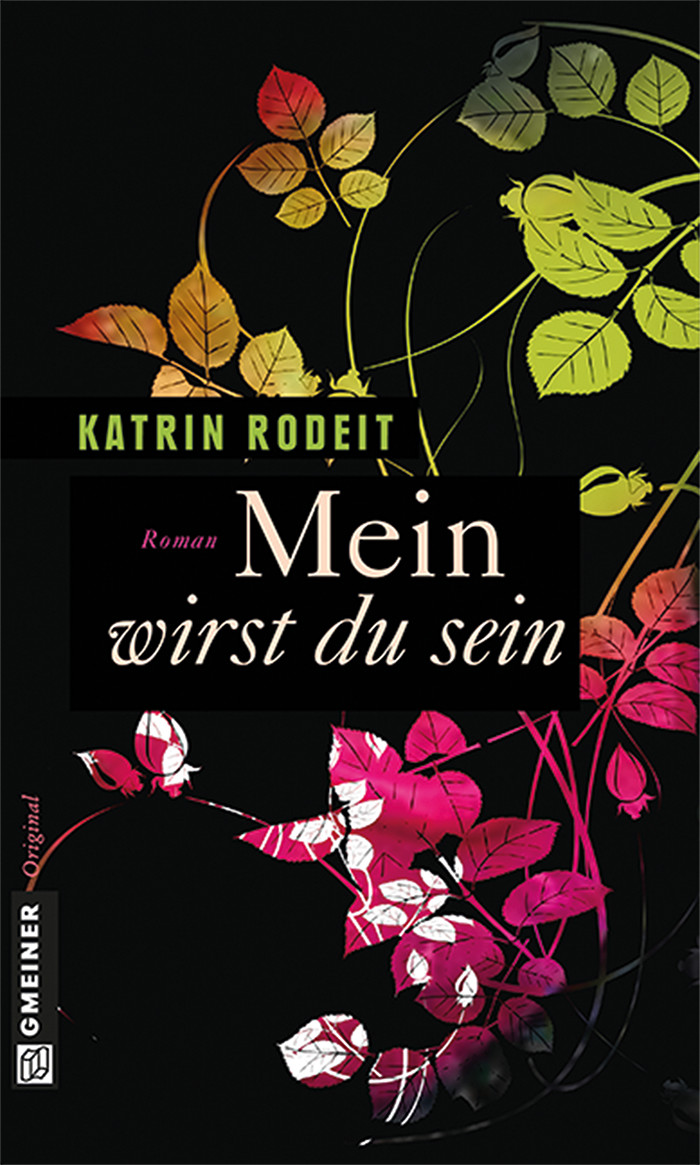