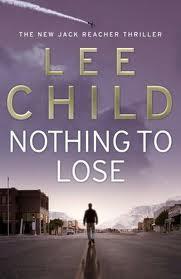 1
The sun was only half as hot as he had known sun to be, but it was hot enough to keep him confused and dizzy. He was very weak. He had not eaten for seventy-two hours, or taken water for forty-eight.
Not weak. He was dying, and he knew it.
The images in his mind showed things drifting away. A rowboat caught in a river current, straining against a rotted rope, pulling, tugging, breaking free. His viewpoint was that of a small boy in the boat, sitting low, staring back helplessly at the bank as the dock grew smaller.
Or an airship swinging gently on a breeze, somehow breaking free of its mast, floating up and away, slowly, the boy inside seeing tiny urgent figures on the ground, waving, staring, their faces tilted upward in concern.
Then the images faded, because now words seemed more important than pictures, which was absurd, because he had never been interested in words before. But before he died he wanted to know which words were his. Which applied to him? Was he a man or a boy? He had been described both ways. Be a man, some had said. Others had been insistent: The boy’s not to blame. He was old enough to vote and kill and die, which made him a man. He was too young to drink, even beer, which made him a boy. Was he brave, or a coward? He had been called both things. He had been called unhinged, disturbed, deranged, unbalanced, delusional, traumatized, all of which he understood and accepted, except unhinged. Was he supposed to be hinged ? Like a door? Maybe people were doors. Maybe things passed through them. Maybe they banged in the wind. He considered the question for a long moment and then he batted the air in frustration. He was babbling like a teenager in love with weed.
Which is exactly all he had been, a year and a half before.
He fell to his knees. The sand was only half as hot as he had known sand to be, but it was hot enough to ease his chill. He fell facedown, exhausted, finally spent. He knew as certainly as he had ever known anything that if he closed his eyes he would never open them again.
But he was very tired.
So very, very tired.
More tired than a man or a boy had ever been.
He closed his eyes.

2
The line between Hope and Despair was exactly that: a line, in the road, formed where one town’s blacktop finished and the other’s started. Hope’s highway department had used thick dark asphalt rolled smooth. Despair had a smaller municipal budget. That was clear. They had top-dressed a lumpy roadbed with hot tar and dumped gray gravel on it. Where the two surfaces met there was an inch-wide trench of no-man’s-land filled with a black rubbery compound. An expansion joint. A boundary. A line. Jack Reacher stepped over it midstride and kept on walking. He paid it no attention at all.
But he remembered it later. Later, he was able to recall it in great detail.
Hope and Despair were both in Colorado. Reacher was in Colorado because two days previously he had been in Kansas, and Colorado was next to Kansas. He was making his way west and south. He had been in Calais, Maine, and had taken it into his head to cross the continent diagonally, all the way to San Diego in California. Calais was the last major place in the Northeast, San Diego was the last major place in the Southwest. One extreme to the other. The Atlantic to the Pacific, cool and damp to hot and dry. He took buses where there were any and hitched rides where there weren’t. Where he couldn’t find rides, he walked. He had arrived in Hope in the front passenger seat of a bottle-green Mercury Grand Marquis driven by a retired button salesman. He was on his way out of Hope on foot because that morning there had been no traffic heading west toward Despair.
He remembered that fact later, too. And wondered why he hadn’t wondered why.
In terms of his grand diagonal design, he was slightly off course. Ideally he should have been angling directly southwest into New Mexico. But he wasn’t a stickler for plans, and the Grand Marquis had been a comfortable car, and the old guy had been fixed on Hope because he had three grandchildren to see there, before heading onward to Denver to see four more. Reacher had listened patiently to the old guy’s family tales and had figured that a saw-tooth itinerary first west and then south was entirely acceptable. Maybe two sides of a triangle would be more entertaining than one. And then in Hope he had looked at a map and seen Despair seventeen miles farther west and had been unable to 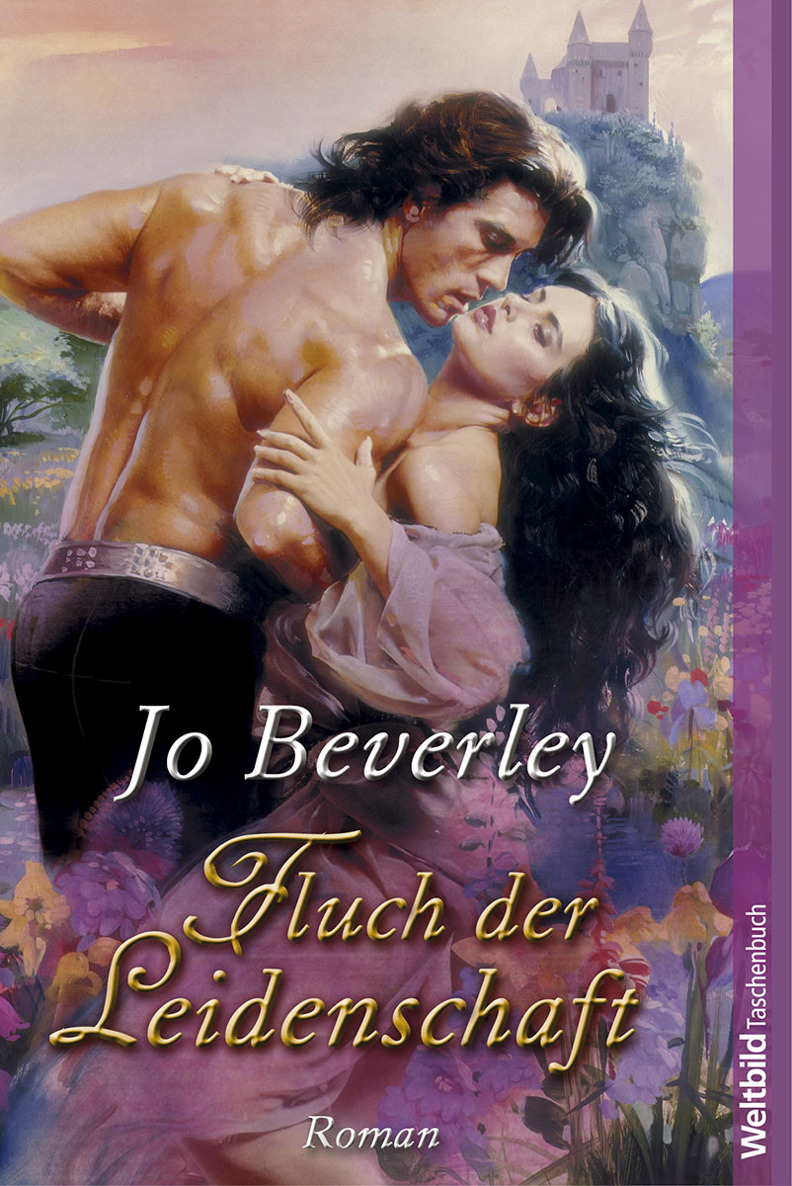 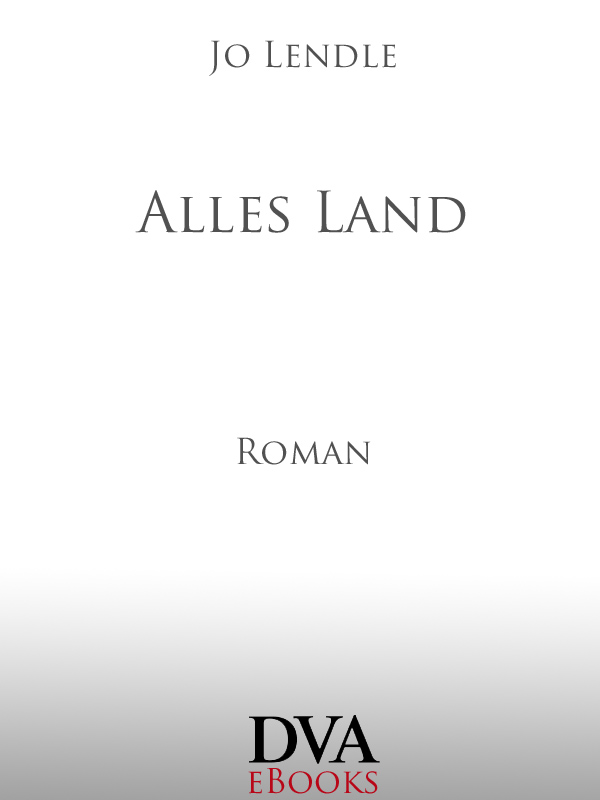 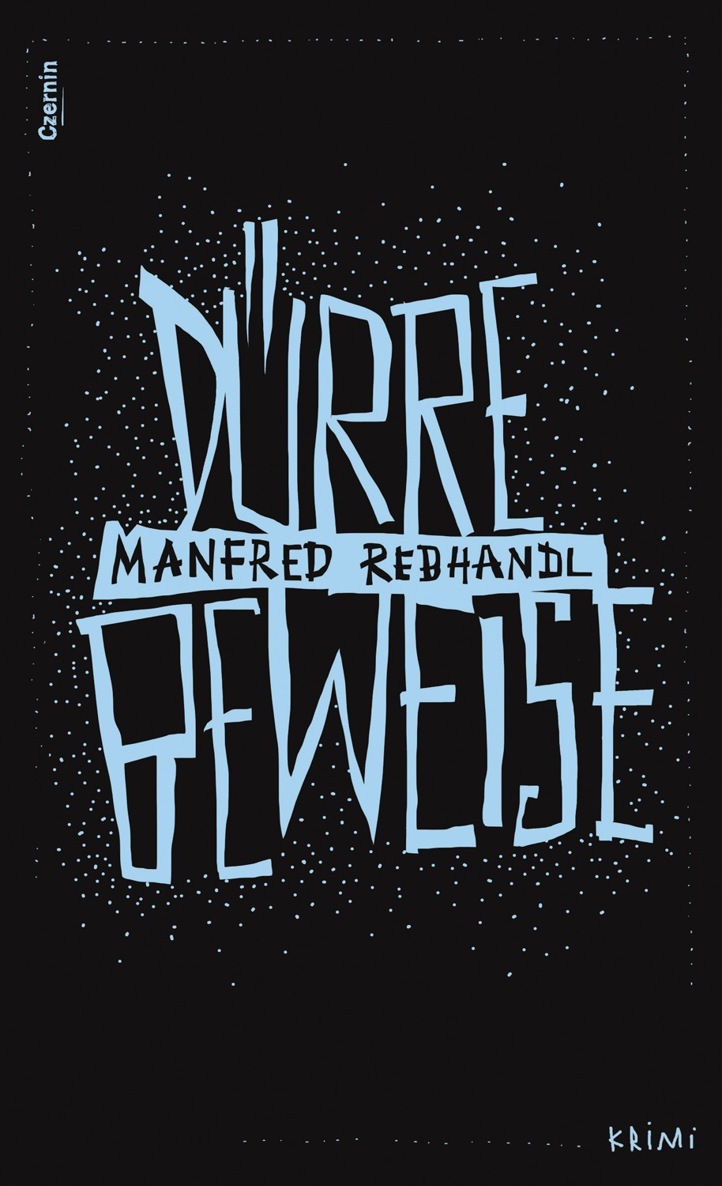 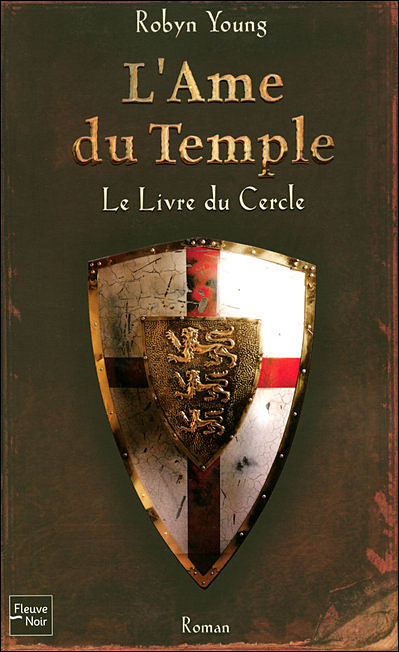 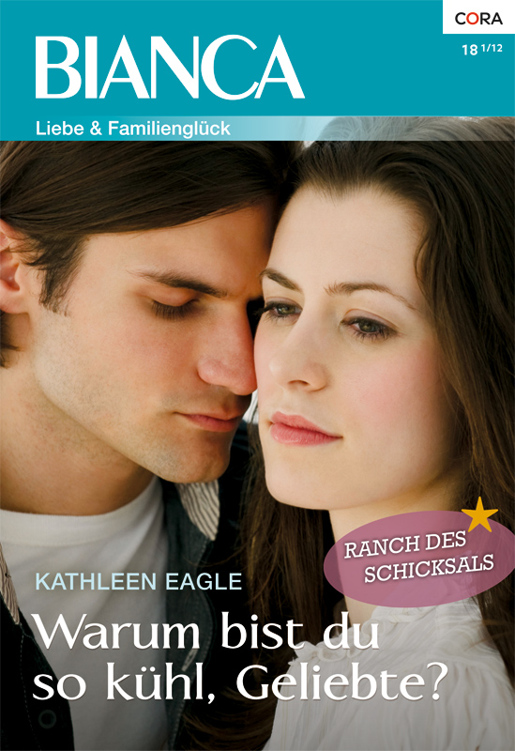 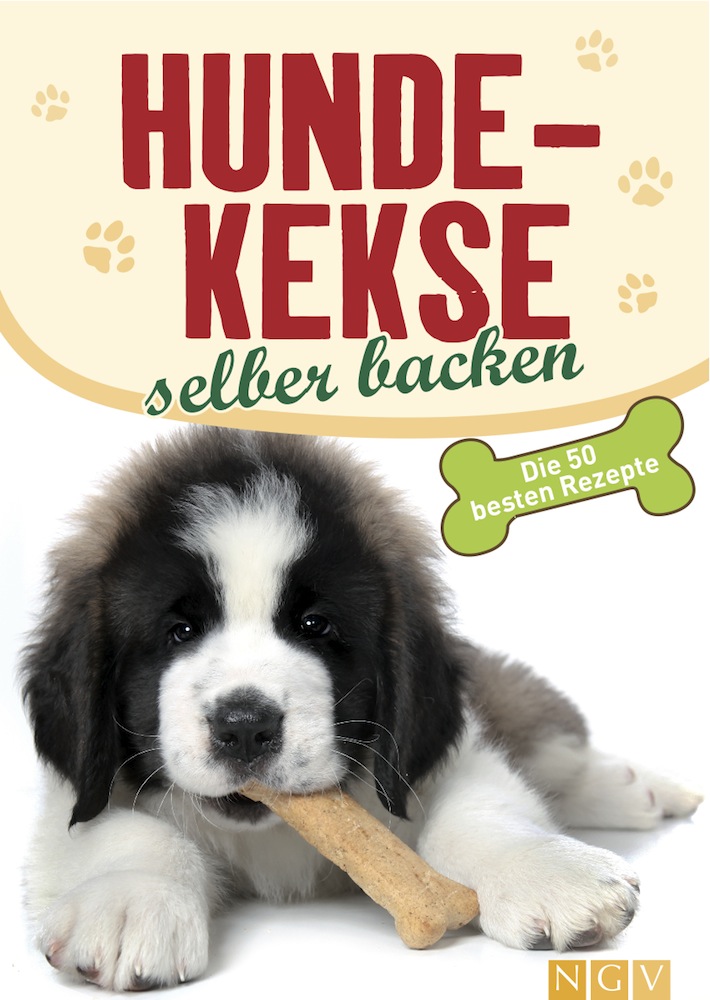