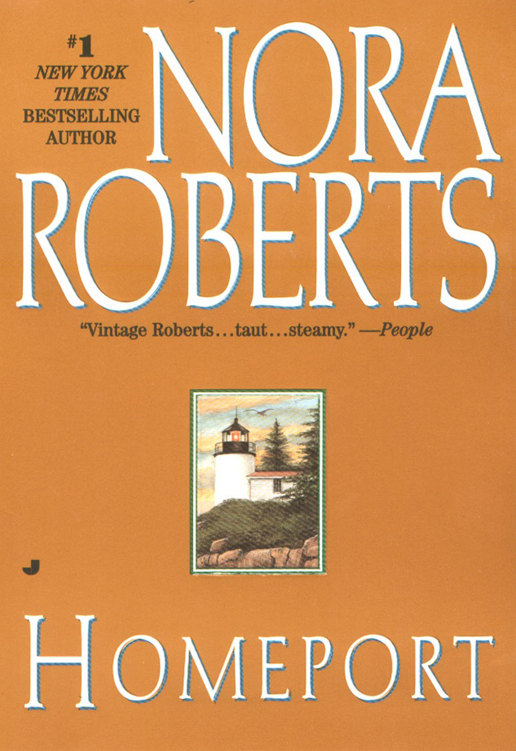 one
T he damp, snapping wind iced the bones through to the marrow. Snow from a storm earlier in the week was piled in irregular hills along the side of the road. The sky was bitter blue. Stern trees with black empty branches rose out of winter-browned grass and shook their limbs like fists against the cold.
That was March in Maine.
Miranda pumped the heater up to full, programmed her CD player to Puccini’s La Bohème and drove with the music soaring.
She was coming home. After a ten-day lecture tour, bumping from hotel to college campus to airport and back to hotel, Miranda was more than ready for home.
Her relief might have had something to do with the fact that she hated giving lectures, suffered miserably every time she had to face those rows of eager faces. But shyness and stage fright weren’t allowed to interfere with duty.
She was Dr. Miranda Jones, a Jones of Jones Point. And she was never permitted to forget it.
The city had been founded by the first Charles Jones to make his mark in the New World. The Joneses, Miranda knew, were required to make their marks, to maintain their position as the leading family of the Point, to contribute to society, to behave as expected of the Joneses of Jones Point, Maine.
Thrilled to put distance between herself and the airport, she turned onto the coast road and hit the gas. Driving fast was one of her small pleasures. She liked to move quickly, to get from one point to the next with a minimum of fuss and time. A woman who stood nearly six foot in her bare feet and had hair the color of a Tonka toy fire engine rarely went unnoticed. Even when she wasn’t in charge, she looked as if she were.
And when she moved with the precision and purpose of a heat-seeking missile, the road ahead generally cleared.
She had a voice one infatuated man had compared to velvet wrapped in sandpaper. She compensated for what she considered an accident of fate by cultivating a brisk, clipped delivery that often bordered on prim.
But it got the job done.
Her body might have come down from some Celtic warrior ancestor, but her face was pure New England. Narrow and cool with a long straight nose, slightly pointed chin, and cheekbones that could have chipped ice. Her mouth was wide and most often set in a serious line. Her eyes were Fourth of July blue, and most often sober.
But now as she entertained herself with the long, winding drive that hugged the snow-laced cliffs, both her mouth and her eyes smiled. Beyond the cliffs, the sea was choppy and steel gray. She loved the moods of it, its power to soothe or thrill. As the road bent like a crooked finger, she heard the thunderous crash of water slapping against rock, then drawing back like a fist to strike again.
The thin sunlight sparkled on the snow, the wind blew fitful streams of it into the air, across the road. On the bay side, the naked trees were bent like old men, twisted by year after year of storms. When she was a child, and still fanciful, she’d imagined those trees muttering complaints to each other as they huddled against the wind.
Though she considered herself fanciful no longer, she still loved the look of them, gnarled and knotted, but lined up like old soldiers on the bluff.
The road climbed as the land narrowed, with the water creeping in on both sides. Sea and sound, both moody, often bleak, nibbled away at the shores with a perpetual hunger. The crooked spit of land rose, its topmost point humped like an arthritic knuckle and graced by the old Victorian house that looked over sea and land. Beyond it, where the ground tumbled down again toward the water, was the white spear of the lighthouse that guarded the coast.
The house had been her refuge and her joy as a child because of the woman who lived in it. Amelia Jones had bucked the Jones tradition and had lived as she chose, had said what she thought, and had always, always had a place in her heart for her two grandchildren.
Miranda had adored her. The only true grief she’d ever known was when Amelia had died—with no fuss or warning, in her sleep eight winters before.
She’d left the house, the tidy portfolio she’d cleverly put together over the years, and her art collection to Miranda and her brother. To her son, Miranda’s father, she left her wishes that he be half the man she’d hoped before they met again. To her daughter-in-law, she left a strand of pearls because they were the only thing she could think of that Elizabeth had ever fully 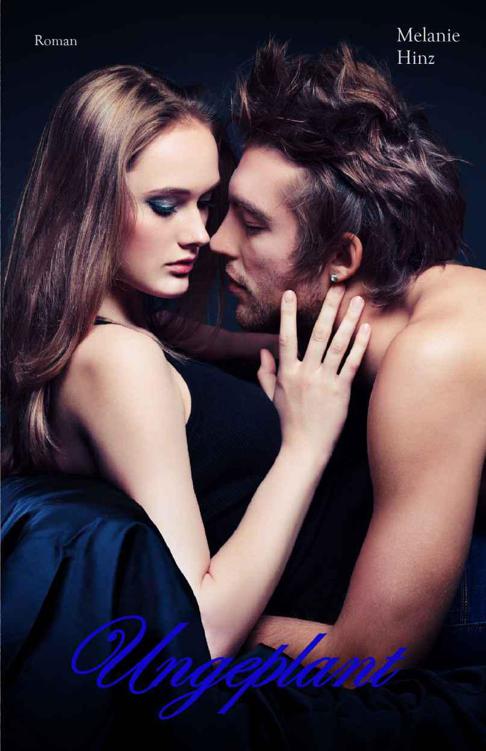 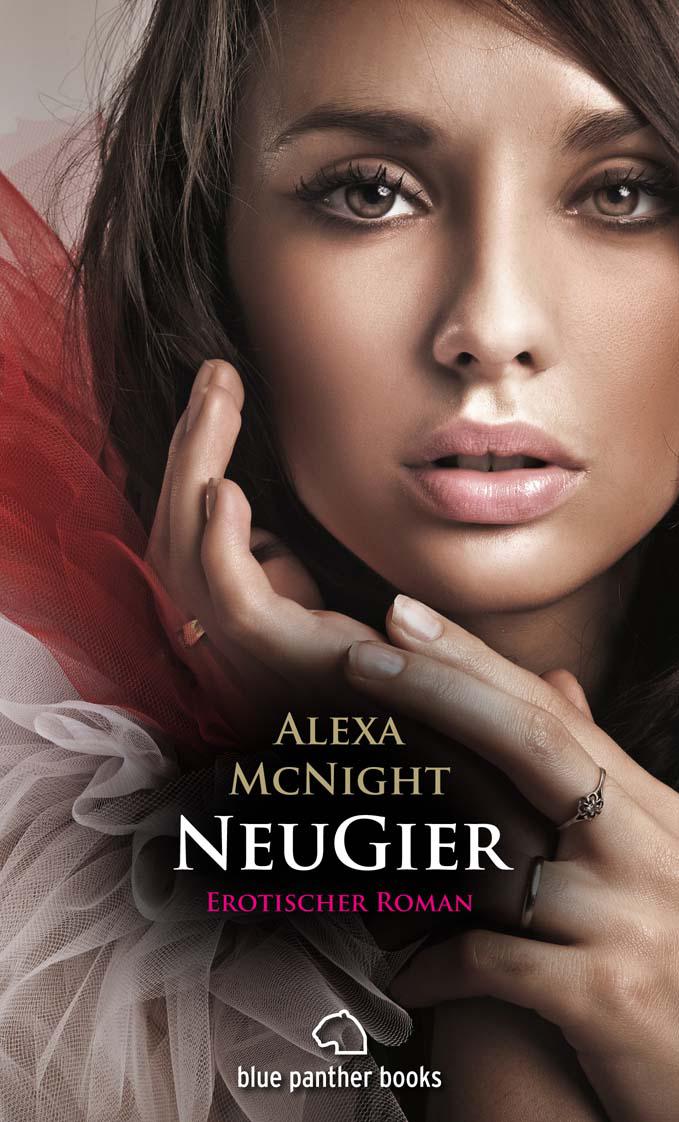 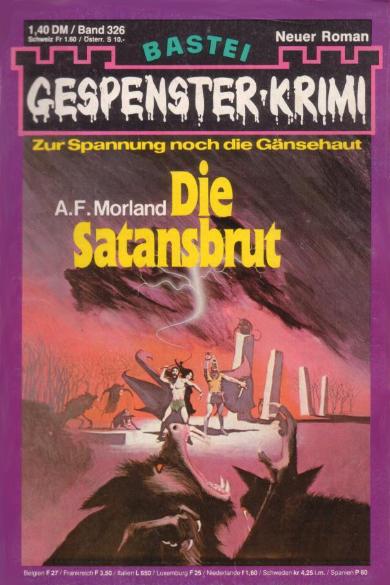 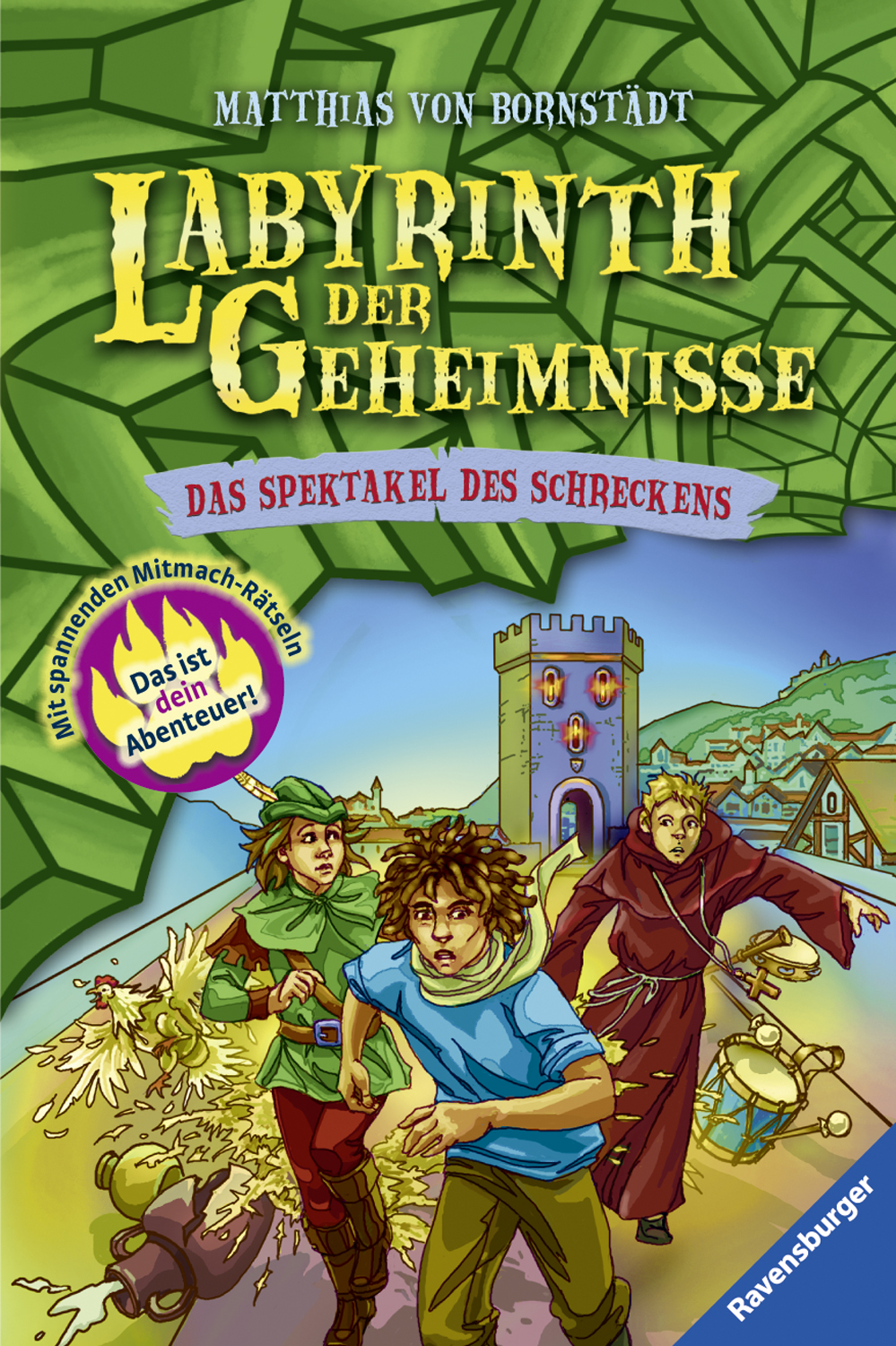 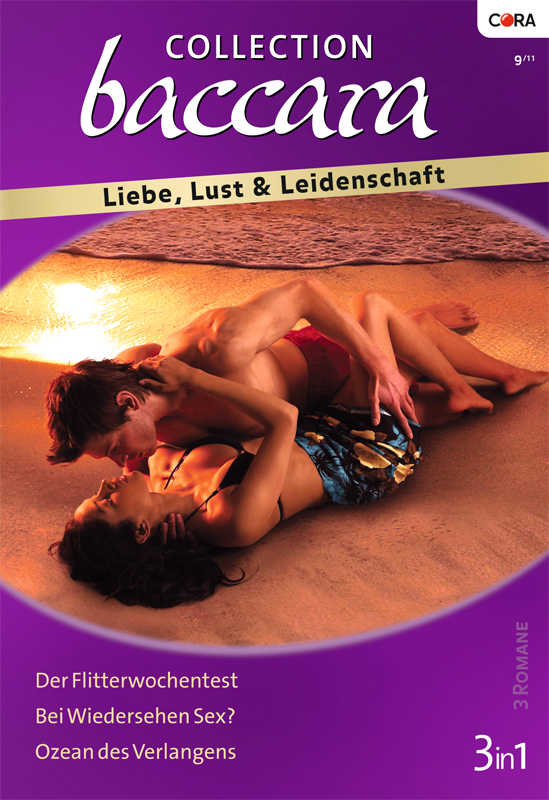 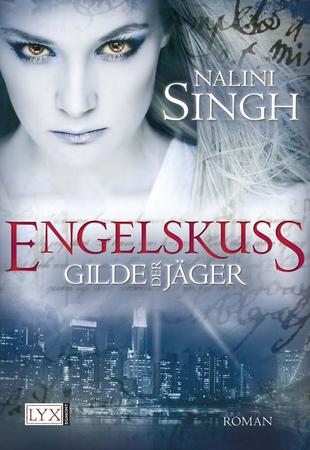 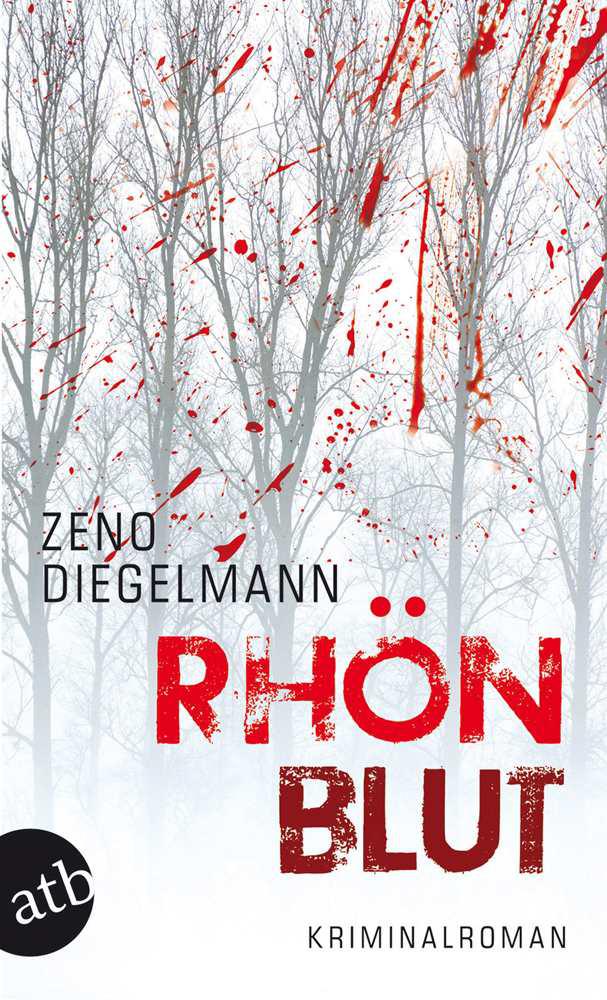