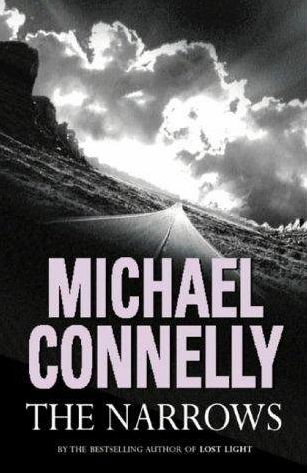 CHAPTER 1
She was in darkness, floating on a black sea, a starless sky above. She could hear nothing and see nothing. It was a perfect black moment but then Rachel Walling opened her eyes from the dream.
She stared up at the ceiling. She listened to the wind outside and heard the branches of the azaleas scratching against the window. She wondered if it was the scratching on glass or some other noise from within the house that had awakened her. Then her cell phone rang. She wasn't startled. She calmly reached to the bed table. She brought the phone to her ear and was fully alert when she answered, her voice showing no indication of sleep.
"Agent Walling," she said.
"Rachel? It's Cherie Dei."
Rachel knew right away that this would not be a Rez call. Cherie Dei meant Quantico. It had been four years since the last time. Rachel had been waiting.
"Where are you, Rachel?" "I'm at home. Where do you think I'd be?"
"I know you cover a lot of territory now. I thought maybe you-"
"I'm in Rapid City, Cherie. What is it?"
She answered after a long moment of silence.
"He's resurfaced. He's back."
Rachel felt an invisible fist punch into her chest and then hold there. Her mind conjured memories and images. Bad ones. She closed her eyes. Cherie Dei didn't have to use a name. Rachel knew it was Backus. The Poet had resurfaced. Just as they knew he would. Like a virulent infection that moves through the body, hidden from the outside for years, then breaking the skin as a reminder of its ugliness.
'Tell me."
"Three days ago we got something in Quantico. A package in the mail. It contained-"
"Three days? You sat on it for three-"
"We didn't sit on anything. We took our time with it. It was addressed to you. At Behavioral Sciences. The mail room brought it down to us and we had it X-rayed and then we opened it. Carefully."
"What was in it?"
"A GPS reader."
A global positioning system reader. Longitude and latitude coordinates. Rachel had encountered one on a case the previous year. An abduction out in the Badlands where the missing camper had marked her trail with a handheld GPS. They found it in her pack and traced her steps back to a camp where she had encountered a man and he had followed her. They got there too late to save her but they would have never gotten there at all if it hadn't been for the GPS.
"What was on it?"
Rachel sat up and swung her legs over the side of the bed. She brought her free hand to her stomach and closed it like a dead flower. She waited and soon Cherie Dei continued. Rachel remembered her as once being so green, just an observer and learner on the go team, assigned to her under the bureau's mentoring program. Ten years later and the cases, all the cases, had etched deep grooves into her voice. Cherie Dei wasn't green anymore and she needed no mentor.
"It had one waypoint in its record. The Mojave. Just inside the California border at Nevada. We flew out yesterday and we went to the marker. We've been using thermal imaging and gas probes. Late yesterday we found the first body, Rachel."
"Who is it?"
"We don't know yet. It's old. It had been there a long time. We're just starting with it. The excavation work is slow."
"You said the first body. How many more are there?"
"As of when I left the scene last we were up to four. We think there's more."
"Cause of death?"
"Too early."
Rachel was silent as she thought about this. The first questions that ran through her filters were why there and why now.
"Rachel, I'm not calling just to tell you. The point is the Poet is back in play and we want you out here." Rachel nodded. It was a given that she would go there.
"Cherie?"
"What?"
"Why do you think he was the one who sent the package?"
"We don't think it. We know it. We got a match a little while ago on a fingerprint from the GPS. He replaced the batteries on it and we got a thumb off of one of them. Robert Backus. It's him. He's back."
Rachel slowly opened her fist and studied her hand. It was as still as a statue's. The dread she had felt just a moment before was changing. She could admit it to herself but no one else. She could feel the juice begin moving in her blood again, turning it a darker red. Almost black. She had been waiting for this call. She slept every night with the cell phone near her ear. Yes, it was part of the job. The call outs. But this was the only call she had truly been waiting for.
"You can name the waypoints," Dei said in the silence. "On the GPS. Up to 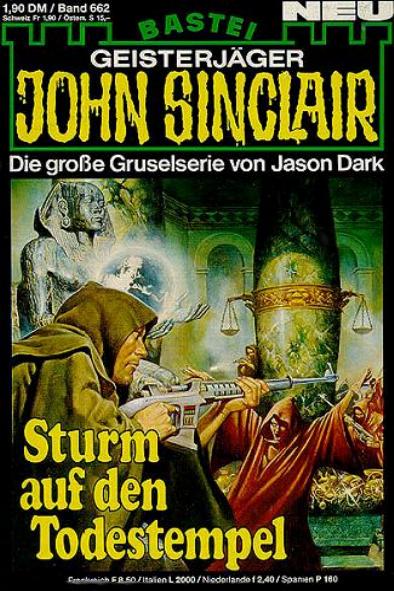 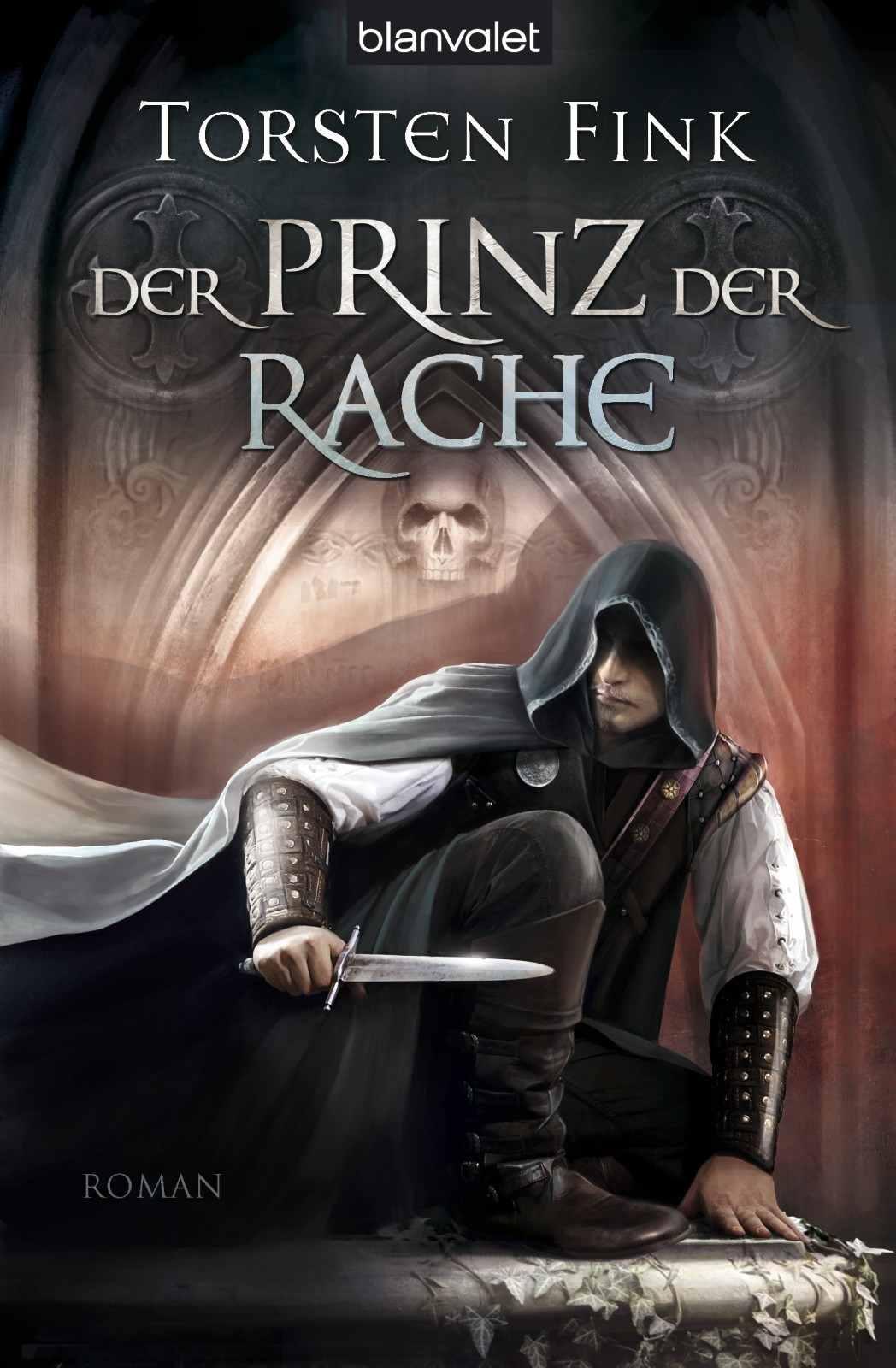 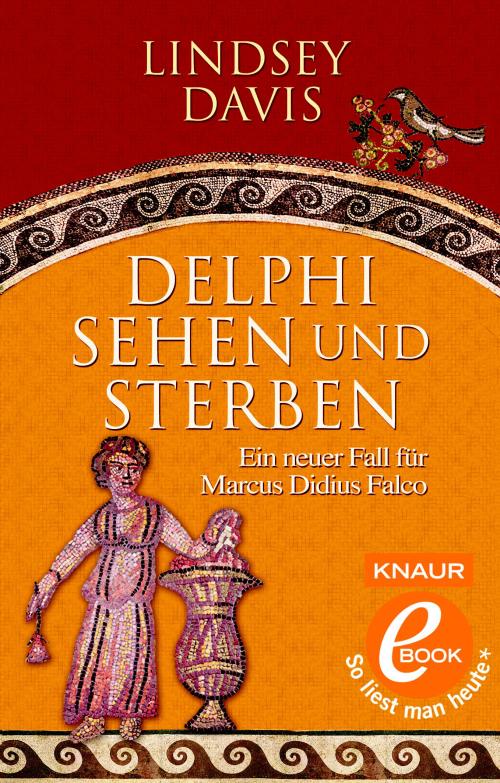 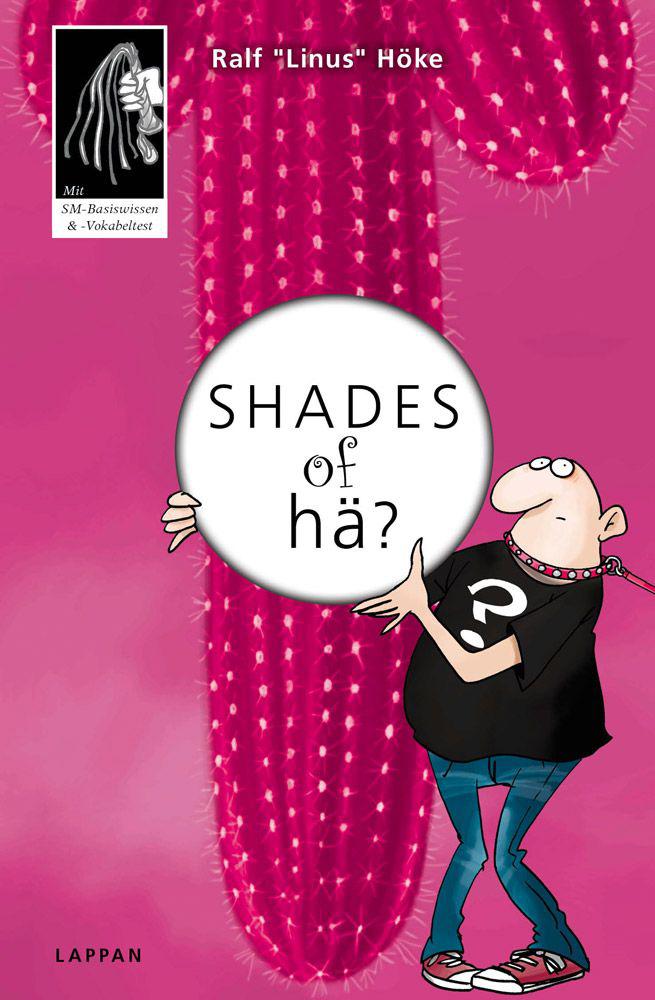 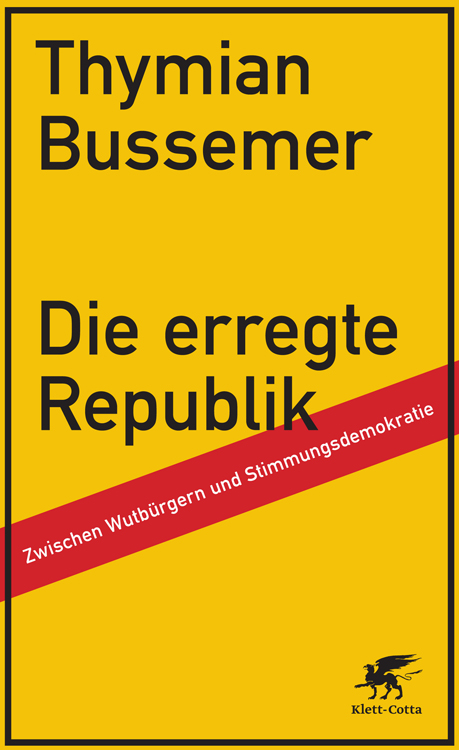 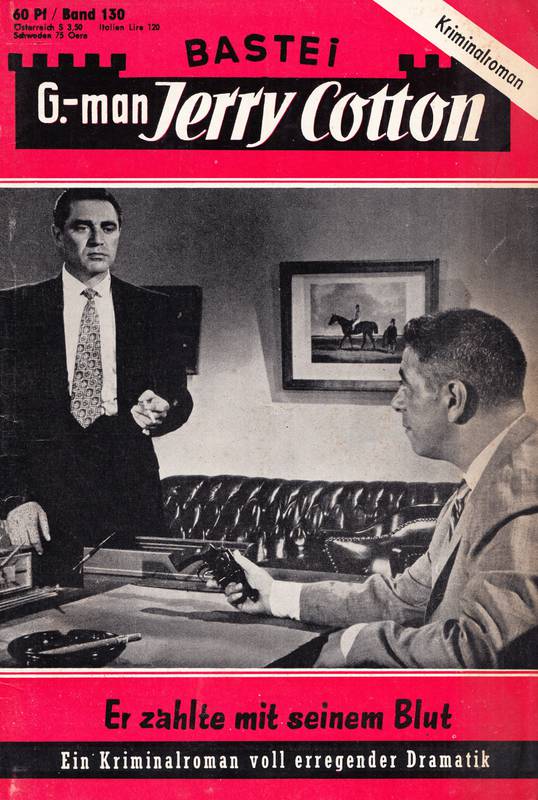 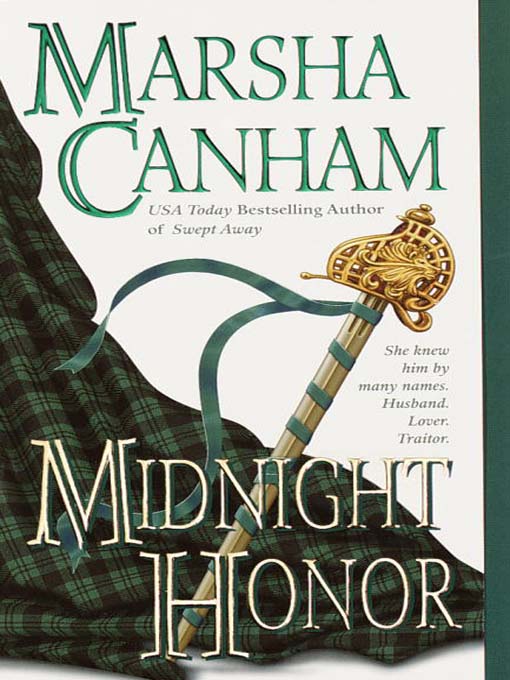