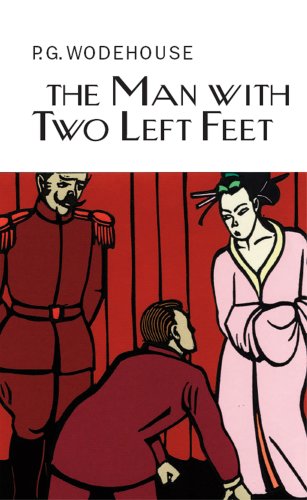 The Man With Two Left Feet

BILL THE BLOODHOUND
There's a divinity that shapes our ends. Consider the case of Henry Pifield Rice, detective.
I must explain Henry early, to avoid disappointment. If I simply said he was a detective, and let it go at that, I should be obtaining the reader's interest under false pretences. He was really only a sort of detective, a species of sleuth. At Stafford's International Investigation Bureau, in the Strand, where he was employed, they did not require him to solve mysteries which had baffled the police. He had never measured a footprint in his life, and what he did not know about bloodstains would have filled a library. The sort of job they gave Henry was to stand outside a restaurant in the rain, and note what time someone inside left it. In short, it is not 'Pifield Rice, Investigator. No. 1.—The Adventure of the Maharajah's Ruby' that I submit to your notice, but the unsensational doings of a quite commonplace young man, variously known to his comrades at the Bureau as 'Fathead', 'That blighter what's–his–name', and 'Here, you!'
Henry lived in a boarding–house in Guildford Street. One day a new girl came to the boarding–house, and sat next to Henry at meals. Her name was Alice Weston. She was small and quiet, and rather pretty. They got on splendidly. Their conversation, at first confined to the weather and the moving–pictures, rapidly became more intimate. Henry was surprised to find that she was on the stage, in the chorus. Previous chorus–girls at the boarding–house had been of a more pronounced type—good girls, but noisy, and apt to wear beauty–spots. Alice Weston was different.
'I'm rehearsing at present,' she said. 'I'm going out on tour next month in "The Girl From Brighton". What do you do, Mr Rice?'
Henry paused for a moment before replying. He knew how sensational he was going to be.
'I'm a detective.'
Usually, when he told girls his profession, squeaks of amazed admiration greeted him. Now he was chagrined to perceive in the brown eyes that met his distinct disapproval.
'What's the matter?' he said, a little anxiously, for even at this early stage in their acquaintance he was conscious of a strong desire to win her approval. 'Don't you like detectives?'
'I don't know. Somehow I shouldn't have thought you were one.'
This restored Henry's equanimity somewhat. Naturally a detective does not want to look like a detective and give the whole thing away right at the start.
'I think—you won't be offended?'
'Go on.'
'I've always looked on it as rather a
sneaky
job.'
'Sneaky!' moaned Henry.
'Well, creeping about, spying on people.'
Henry was appalled. She had defined his own trade to a nicety. There might be detectives whose work was above this reproach, but he was a confirmed creeper, and he knew it. It wasn't his fault. The boss told him to creep, and he crept. If he declined to creep, he would be sacked
instanter
. It was hard, and yet he felt the sting of her words, and in his bosom the first seeds of dissatisfaction with his occupation took root.
You might have thought that this frankness on the girl's part would have kept Henry from falling in love with her. Certainly the dignified thing would have been to change his seat at table, and take his meals next to someone who appreciated the romance of detective work a little more. But no, he remained where he was, and presently Cupid, who never shoots with a surer aim than through the steam of boarding–house hash, sniped him where he sat.
He proposed to Alice Weston. She refused him.
'It's not because I'm not fond of you. I think you're the nicest man I ever met.' A good deal of assiduous attention had enabled Henry to win this place in her affections. He had worked patiently and well before actually putting his fortune to the test. 'I'd marry you tomorrow if things were different. But I'm on the stage, and I mean to stick there. Most of the girls want to get off it, but not me. And one thing I'll never do is marry someone who isn't in the profession. My sister Genevieve did, and look what happened to her. She married a commercial traveller, and take it from me he travelled. She never saw him for more than five minutes in the year, except when he was selling gent's hosiery in the same town where she was doing her refined speciality, and then he'd just wave his hand and whiz by, and start travelling again. My husband has got to be close by, where I can see him. I'm sorry, Henry, but I know I'm right.'
It seemed 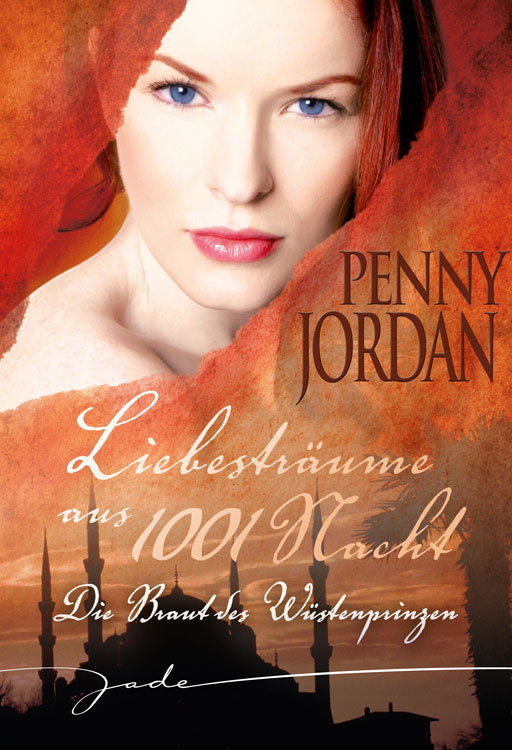 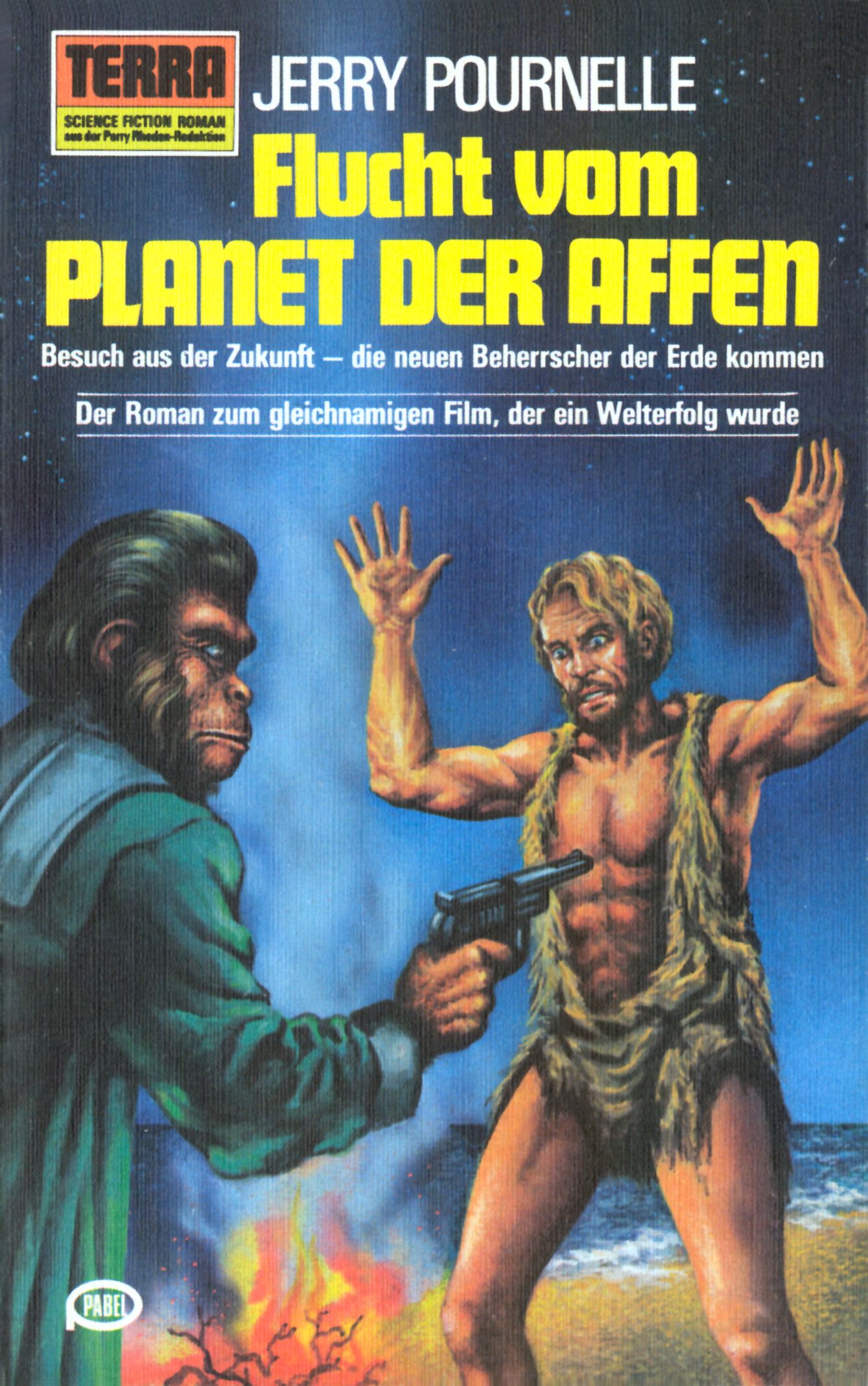 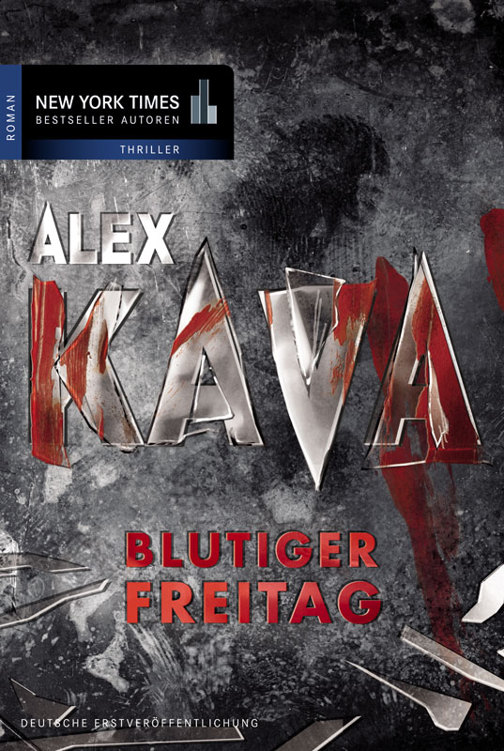 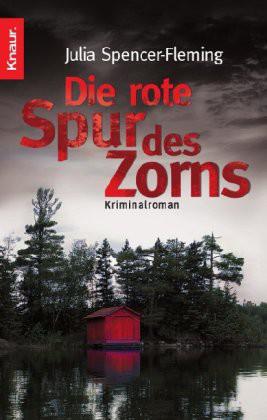 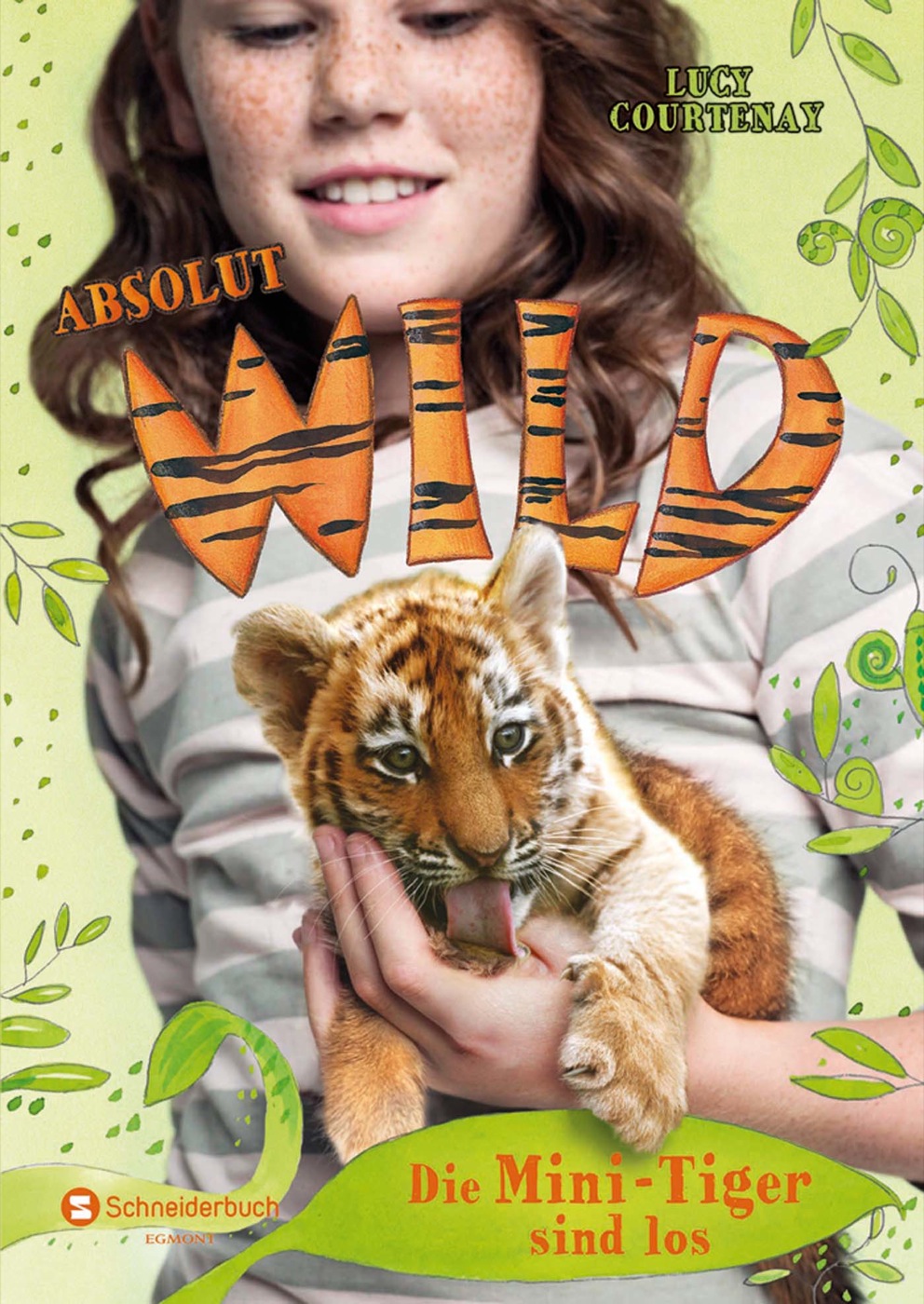 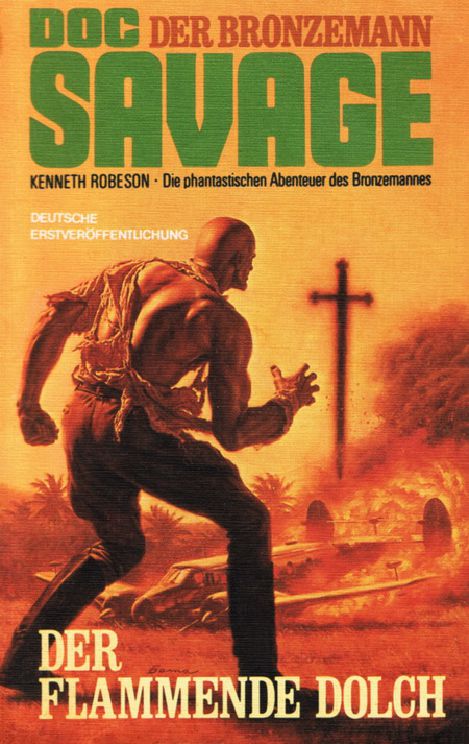 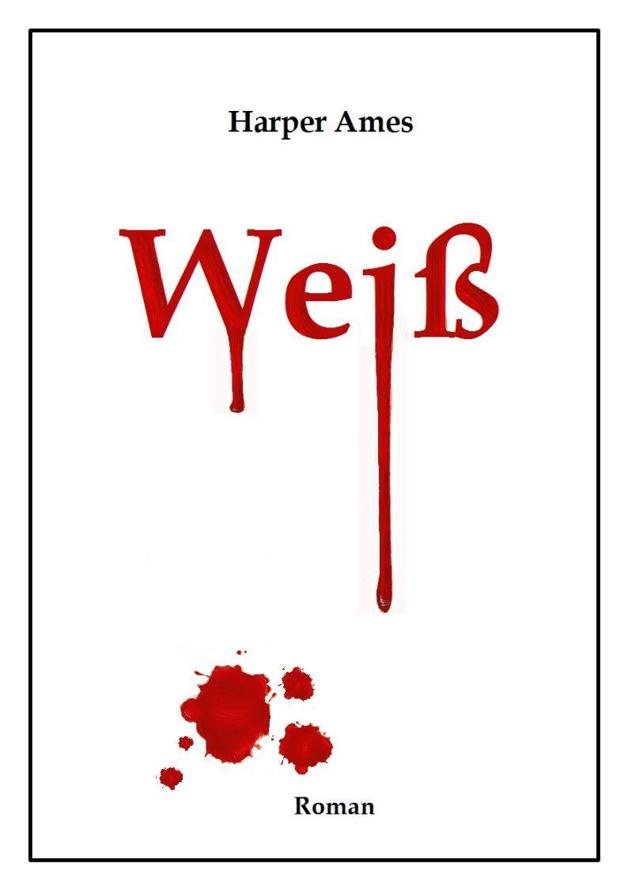