sent a thank-you note after William Shatner became one of the first artists to cover “Fuck You
.
” Are you reading this, Elton John?
It occurred to me then that this didn’t have to be a novelty album full of random sci-fi songs; it could be a
concept
album that tells a story, much like
Has Been
and
The Transformed Man
. This could be an opportunity to blow some minds. And—if we got the right musicians on board—blow some speakers.
Searching for Major Tom
began to take shape once Adam Hamilton hopped on board as producer. We began to tell a story of an astronaut at a crossroads in his life, while deep in outer space. And we began to assemble songs and artists who would help me tell the story.
What are the songs? Who are the artists? We recorded Deep Purple’s “Space Truckin’,” with Johnny Winter on guitar—one of
Rolling Stone
magazine’s 100 Greatest Guitarists of All Time—and “She Blinded Me with Science” with Bootsy Collins on bass, a man who has spent plenty of time in the outer reaches of the universe. I cover U2’s “In a Little While.” Michael Schenker from the Scorpions rocks like a hurricane with me on Tea Party’s “Empty Glass.” I croon “Lost in the Stars” with jazz great Ernie Watts on sax. I cover Golden Earring’s “Twilight Zone,” which has nothing to do with gremlins on planes or guys obsessed with fortune machines.
“Space Cowboy” by Steve Miller? I do it, with my pal Brad Paisley (he provides the cowboy, I handle the space). Peter Frampton comes alive on a version of Norman Greenbaum’s “Spirit in the Sky,” while two of the loudest musicians ever—guitarist Wayne Kramer (from the MC5) and drummer Carmine Appice (who has been in nearly ever band that ever was)—back me up on Hawkwind’s “Silver Machine.”
You indie rock types will “dig” (am I using that right?) the Strokes’ Nick Valensi’s work on “Major Tom,” while classic metal fans can “jam” (not sure about that one) with Deep Purple’s Ritchie Blackmore on our cover of “Space Oddity.” Alan Parsons plays on that one, too, taking time off from his Project.
I land on Duran Duran’s “Planet Earth” with Steve Howe from Yes, I “Walk on the Moon” with Toots of Toots and the Maytals, Dave Davies from the Kinks helps me blast off with the Byrds’ “Mr. Spaceman,” and I was “Learning to Fly” with my own take on thelatter-day Pink Floyd classic. Together, we put all these songs together to make a real rock opera. And unlike
Tommy
, you don’t need to be stoned to figure out what
Searching for Major Tom
is about.
Who else is on the album? Mike Inez from Alice in Chains, John Wetton from Asia, Edgar Froese from Tangerine Dream, guitarist Steve Hillage, keyboardist Patrick Moraz, Manuel Gottsching from Ash Ra Tempel, Warren Haynes from the Allman Brothers Band and Gov’t Mule, and the lovely Sheryl Crow. Plus too many others to mention.
In putting this project together, Adam Hamilton, along with music industry heavy-hitter John Lappen, brought me my own Rock and Roll Hall of Fame. It truly rocked.
Have you ever heard “Bohemian Rhapsody” by Queen and said to yourself, “I wish William Shatner would perform this.” Well, wish no more! I cover it on this album. The whole thing! Queen liked long songs—they must have been fans of
The Transformed Man.
I found the whole thing
magnifico
! And Galileo! Even Figaro!
The second to last song on the album is “Iron Man” by Black Sabbath. In the context of our album, this song represents hell to Major Tom, who is teetering on the brink of life and death.
I went into the studio with Adam and laid down my vocals for this blackest of Black Sabbath tracks, and then stepped back into the bright light of Los Angeles and went on my way.
But a few weeks later, Adam called me and wanted me to hear the guitar track that Zakk Wylde had laid down for the song.
Have you heard of Zakk Wylde? (My spell-check program hasn’t.) He is one of America’s preeminent hard rock guitarists. He played alongside Ozzy Osbourne for many years, and now fronts his own heavy metal band, Black Label Society. He’s this massive, scary-looking guy with long hair and a long, braided beard. I don’t think he has ever worn a shirt with sleeves.
And when I heard his guitar work,
I
was transformed.
It was raw. It was powerful. It was . . . fucking gnarly. (I
must
be using that one right, right?)
So raw, in fact, that I went back in the
Vom Netzwerk: 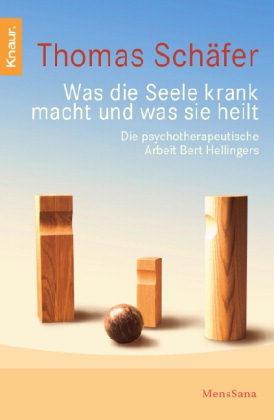 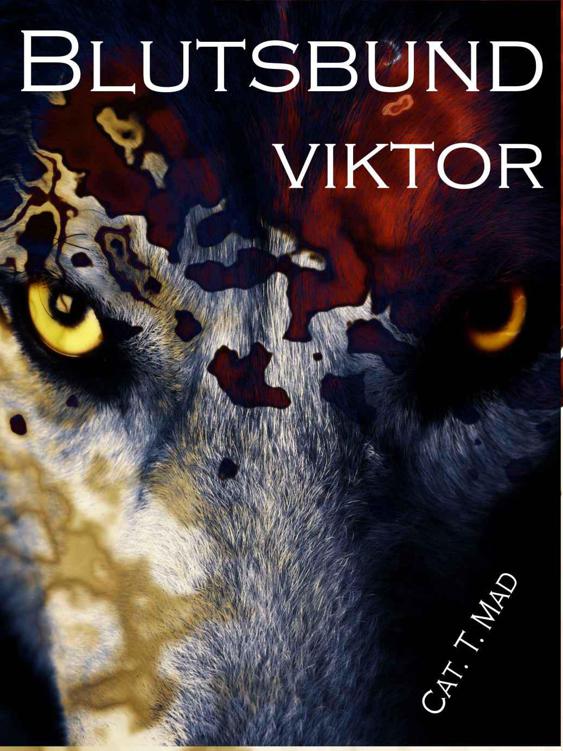 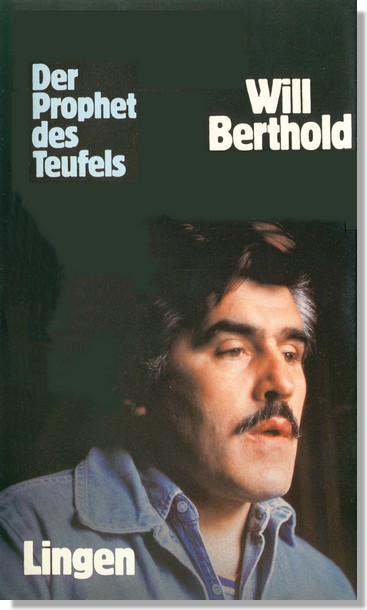 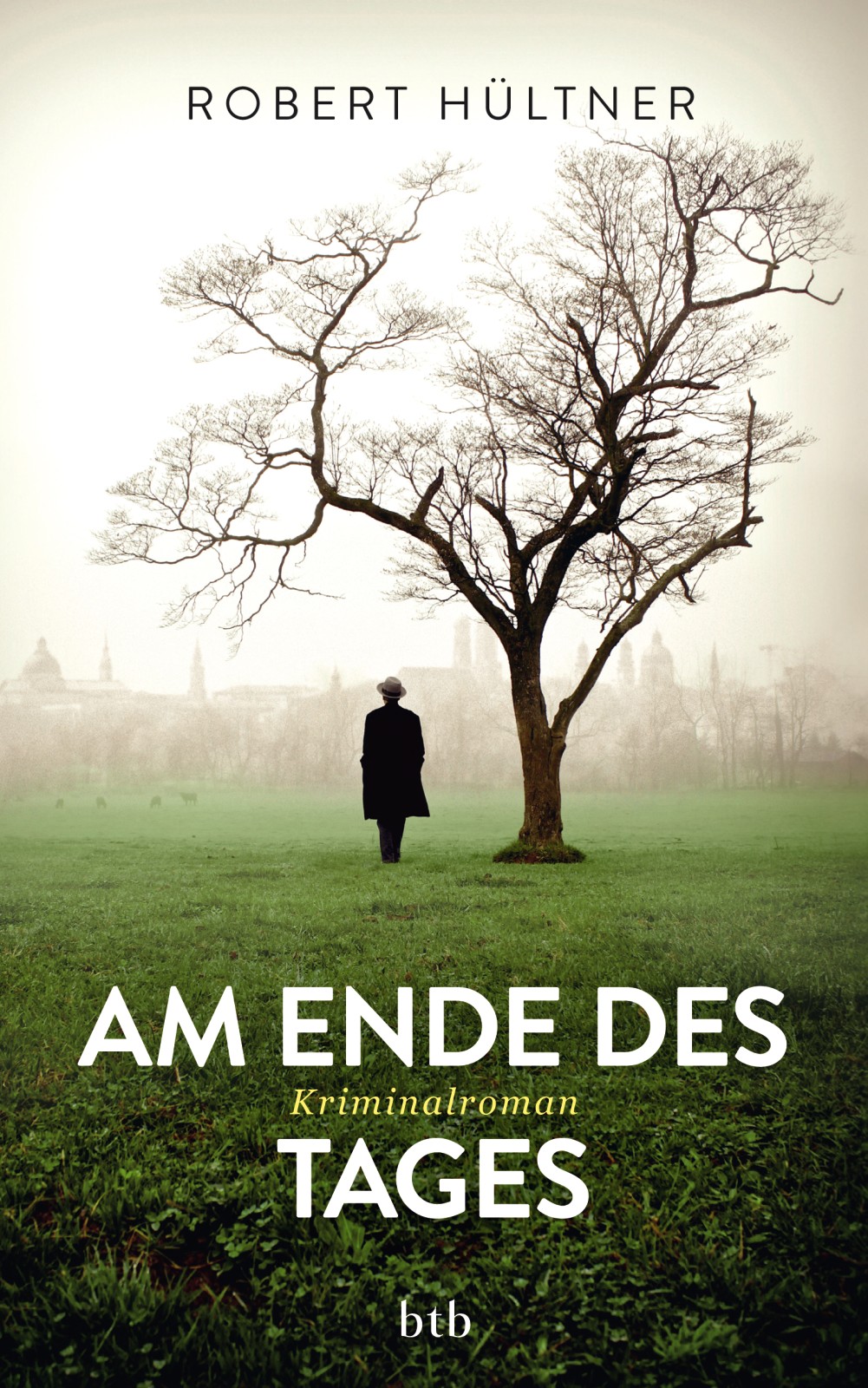 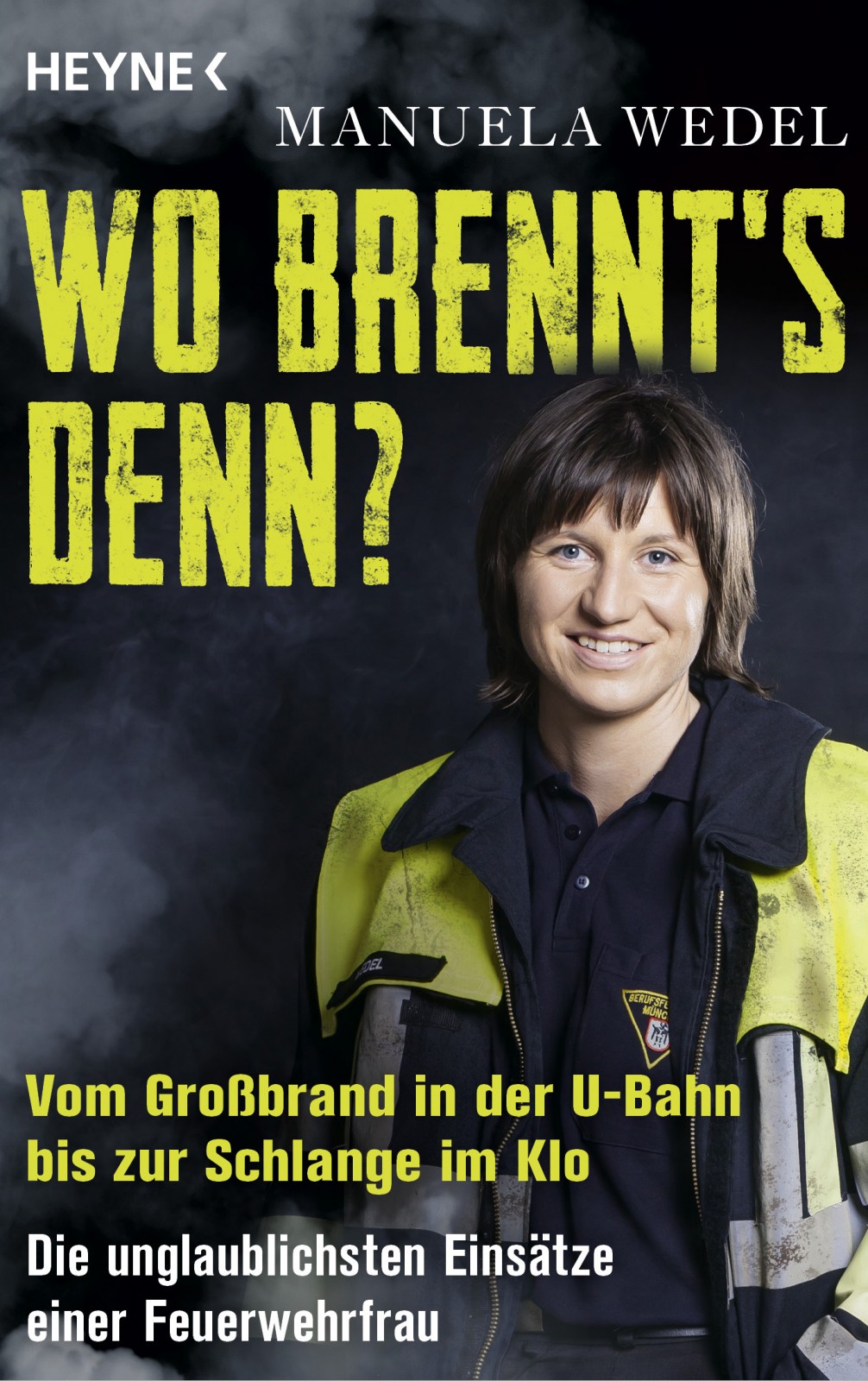 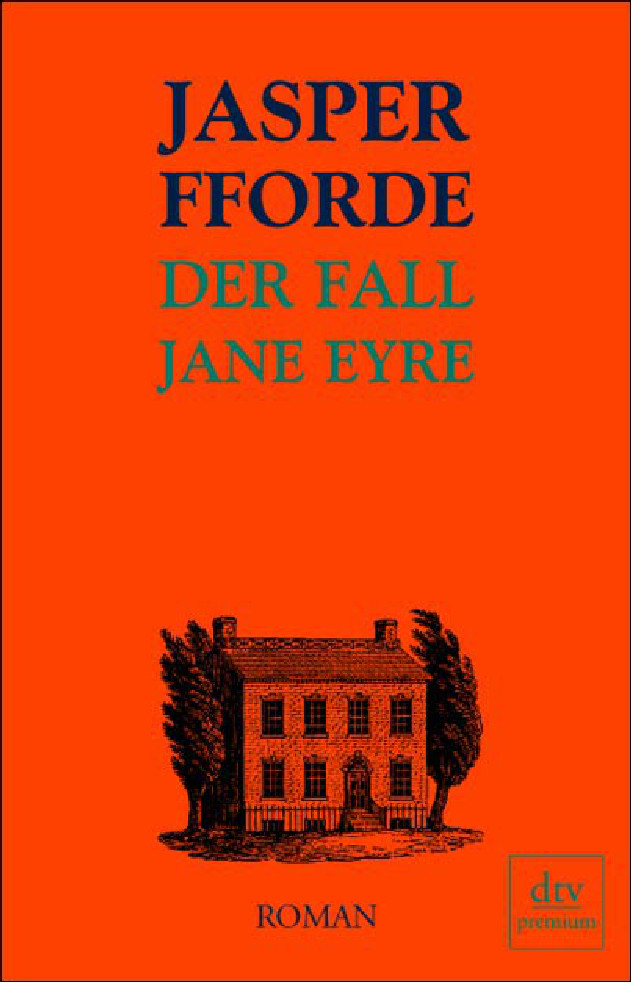