acted on called
The Psalms
. But he’s done other stuff too, like
American Graffiti
and the
Star Wars
movies.

FUN FACTNER: You can purchase
The Psalms
at WilliamShatner.com. It’s the perfect gift for that family member who loves William Shatner, George Lucas, and the word of God.
Now, lifetime achievement awards are taken very seriously in Hollywood. In fact, most everything to do with awards in Hollywood is taken very seriously. If you want to suck the air out the room at any Oscars celebration, get on stage and make some barbed comments about the nominees. Do you remember who won the Golden Globes last year? Of course you don’t—but I’m sure you remember the furor Ricky Gervais caused after his caustic monologue full of showbiz attacks hit the air.
And now I was tasked to open this special event . . . this lifetime honor to one of the most successful and powerful men in film . . . with some comedy. But not just a series of one-liners. I had to go out there and take my time and do a character bit and lead the audience to the laugh. An audience perhaps not in the mood to laugh. After all, they were in the presence of a master. One who could put them in his movies! It was a very serious moment.
This was a black-tie, top-tier event. In addition to Lucas, the crowd was filled with such luminaries as Harrison Ford, Steven Spielberg, Warren Beatty, Robert Duvall, and Chewbacca!
Yes, Chewbacca was seated near the stage. I think he even had a better seat than his costars, Mark Hamill and Carrie Fisher.
(NOTE TO CHEWBACCA: Don’t wear your ammo belt to a black-tie event. The tabloids will put you in a “fashion don’ts” spread, and rightfully so.)
The banquet room was decorated with—needless to say—a
Star Wars
theme. There were massive posters, pictures, even an X-wing fighter hung from the ceiling. And the first person anyone was going to see on stage?
That dude from
Star Trek
.
“Ladies and gentlemen, please welcome . . . William Shatner.”
Can you say “cognitive dissonance?”
I walked out, and the crowd was . . . puzzled. The response somewhat . . . muted. I felt like I had stepped into a rumble between
Twilight
and
Harry Potter
fans in the middle of ComicCon.
(NOTE: Referring to elements of recent popular culture will help gain hip young readers. Thanks again, grandkids!)
I could see George Lucas on his special dais, sandwiched between Spielberg and Ford, looking baffled. And I could see Mr. Han Solo himself mouth the words, “What? The? Fuck?” (Clearly I elicit that response. Perhaps that should have been the title of
Shatner Rules
?)
Even Chewbacca folded his arms, and roared, “Bring it, bitch!”
(NOTE: I am not fluent in Wookie.
Star Wars
is for nerds.)
I got to the middle of the stage and felt a tad nervous. When you’re nervous, the instinct is to rush. Get it done. Get off the stage, run back to your car, and go home.
But no. I had to be patient. My comedy needed its knife thrown, its orchid watered, its soufflé fluffed. I was going to take . . . my . . . time.
I smiled and said, “Ladies and gentlemen.
Star Trek
changed everything.”
Totally unexpected, out of left field, a tad disrespectful? It got a laugh, but not a giant laugh, and about half of it was nervous laughter. Lucas seemed confused. I was starting to sweat. Did I want to bomb in front of Steven Spielberg? Of course not. But I stuck with it.
Patience. Again, the key.
I looked around the room, admired all the sci-fi decoration, and declared “. . . and aren’t these conventions wonderful?”
Boom. There was the laugh. Lucas even laughed. Chewbacca nodded and gave a thumbs-up (I didn’t know Wookiees had thumbs). They were finally with me.
I pretended to be confused, and then slowly pulled a piece of paper out of my pocket and began to read it.
“Dear Mr. Shatner . . . we’d love to have you open the show . . . Star
Wars
?!?!”
I was milking it, and the audience was eating it up.
“Wait a minute, I can do
Star Wars
,” I corrected, as I stared into Mr. Lucas’s eyes. “George . . . it’s George, isn’t it? May I call you George? You can call me Mr. Shatner.”
Laughs and more laughs. Had I rushed it, had I bailed, the whole bit would have bombed and wound up on the cutting room floor, replaced with a montage of scenes from
The Psalms
and other Lucas masterpieces.
Eventually, my bit ended with me singing “My Way” and doing a kick line with a bunch
Vom Netzwerk: 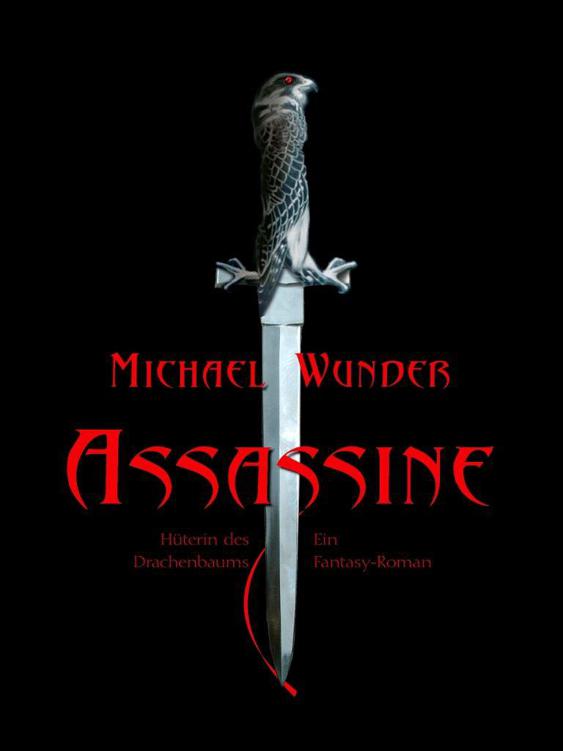 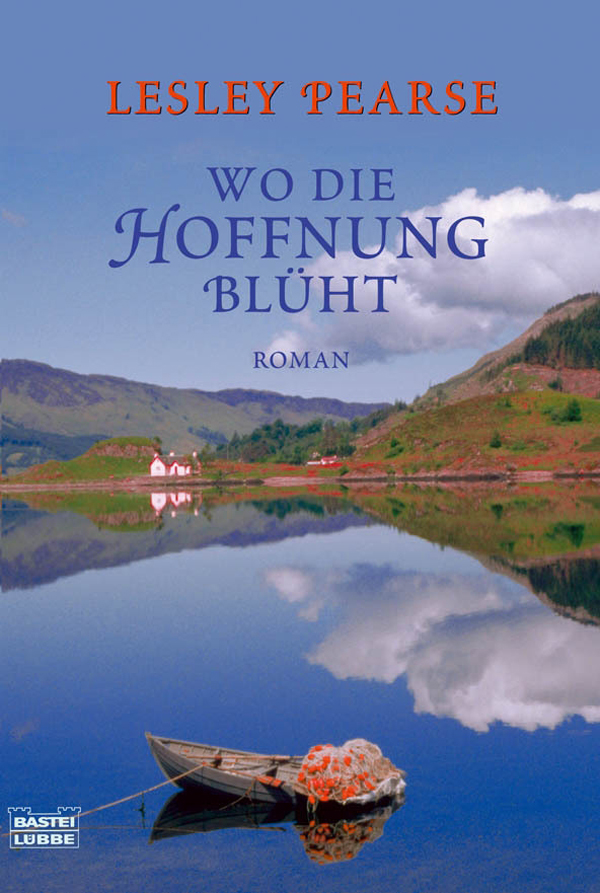 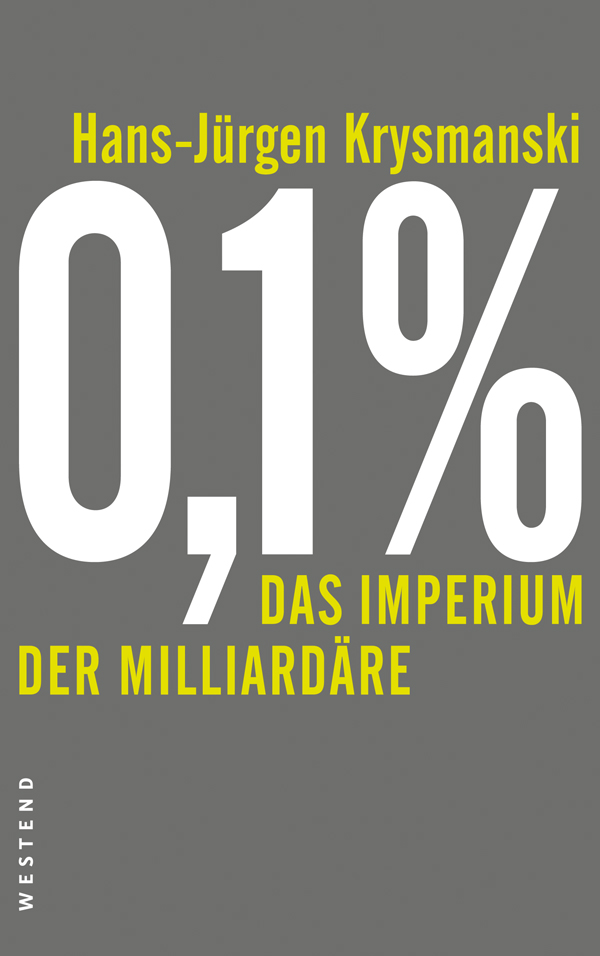 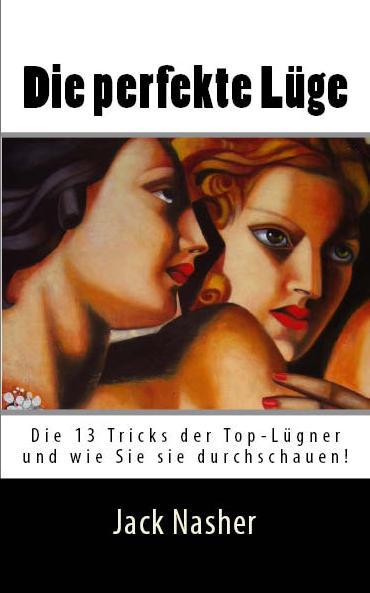 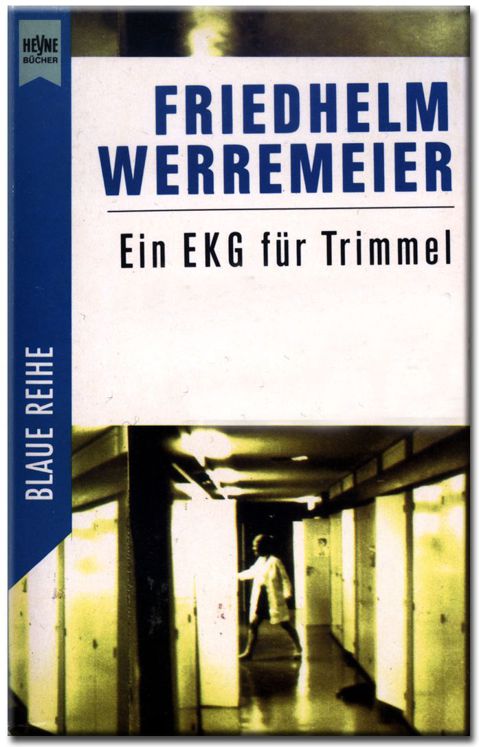