mother following what had become an important “rule” in her life.
The rule was: “When Dining Out, Always Tell the Waiter It’s Your Birthday. That Way You Always Get Free Cake.”
The rule suddenly appeared in my mother’s code of personal conduct rather late in life, and it was exercised often. She didn’t care that her family was embarrassed or that she was lying, committing a low-level form of dessert fraud. All she cared about was the possibility of free cake.
And it’s only now, as I approach the same age my mother was those many years ago, that I realize what a . . .
great
. . . rule this is.
It comes down to this: Life is hard; get as much free cake as you possibly can. My mother deserved it, I deserve it, and you deserve it. And make a wish when you blow out the candle. (I call dibs on “I Wish I Could Fly,” though.)
With
Shatner Rules,
I hope to share some of the principles that have governed my very existence over the years, and how I have applied them in real-life situations. My life has been a unique, strange, and wonderful one, and I hope these rules are suitably unique, strange, and worthy of some measure of wonder.
By the end of this tome, will you learn how to live a Shatneresque existence? Yes. Will you experience the essence of Shatner in its purest form? Absolutely. Will you
be
Shatner?
Of course not. There can only be one Shatner. I am he, and have been for eighty years.
Besides, as we learned on television many years ago, a “mirror” version of me is often an evil me.
Happy reading. Go get your free cake!
My Best,
Bill*
Studio City, California
2011
* In the course of this book, you’ll realize that Bill is a slightly different guy from Shatner. Bill’s pretty laid back, a regular guy, a lot like you. Sometimes Shatner relaxes into Bill. Even Shatner can’t keep up the Shatner all the time.

CHAPTER 1
RULE: Say “Yes”
“N o!”
Leonard Nimoy flat-out said “no.”
“But what do you mean, Leonard? You’re my friend! You
have
to be there. I want you there!” I implored.
“No—absolutely not. Have you seen those things? They’re devastating! They’re brutal! I cannot and will not attend. And you shouldn’t, either.”
There would be no changing his mind. Leonard Nimoy would have no part of “The Comedy Central Roast of William Shatner.”
Sure,
he
could walk away, but I didn’t have a choice. I had to be in it. Actors love to have their name above the title, but my name was
in
the title! How could I turn that down?!
RULE: Always Be Yourself. Especially If “Yourself” Has a High Q Rating and Is Pleasing to a Wide Variety of Advertisers. (See Shatner, William)
It’s important for an actor to avoid typecasting. At one time I was in danger of forever being linked to a science fiction program that had a fairly brief network run in the 1960s. But fears of typecasting aside, I’ve had a much easier time embracing this William Shatner character.
Kirk and Spock reminisce about life on the
Enterprise
, among other more important things, on
Raw Nerve
in 2009. (
Courtesy of Paul Camuso
)
After all, William Shatner is a role I was born to play, and this Shatner guy has become more and more popular over the years. Heck, you’re even holding a book
written
by him! Obviously, William Shatner has found a place in your life. In some respects he’s become inescapable!
It was only a matter of time before he got roasted.
Now, what did I know of roasts? Well, Dean Martin used to host them on TV in the 1970s. They were gentle, slightly ribald affairs in which celebrities in ruffled tuxedoes would be ribbed by such comedic masters as Don Rickles, Phyllis Diller, Foster Brooks, and the like. Dean would sit off to the side, sipping iced tea that was supposed to resemble scotch, and laugh his head off.
My roast would be different. As anyone who’s ever watched a Comedy Central Roast can tell you, no fake booze is allowed on stage. The real stuff flows freely, to both loosen the tongues of the roasters and ease the pain of the roastee.

FUN FACTNER: Andy Dick has appeared on two Comedy Central Roasts. He has no recollection of this!
And even though I had been warned away by more people than just Leonard, I said “yes” to these comedy inquisitors who were about to strap me to the laugh rack on national television. Was I afraid? Of course. But I always bolster myself when embarking on a risky career endeavor by simply repeating my old actor’s adage:
Vom Netzwerk: 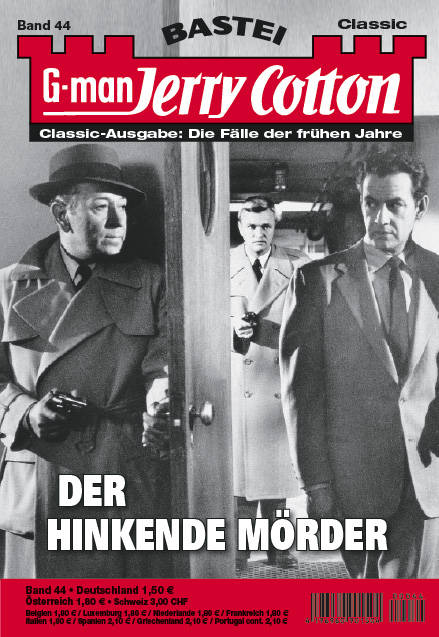 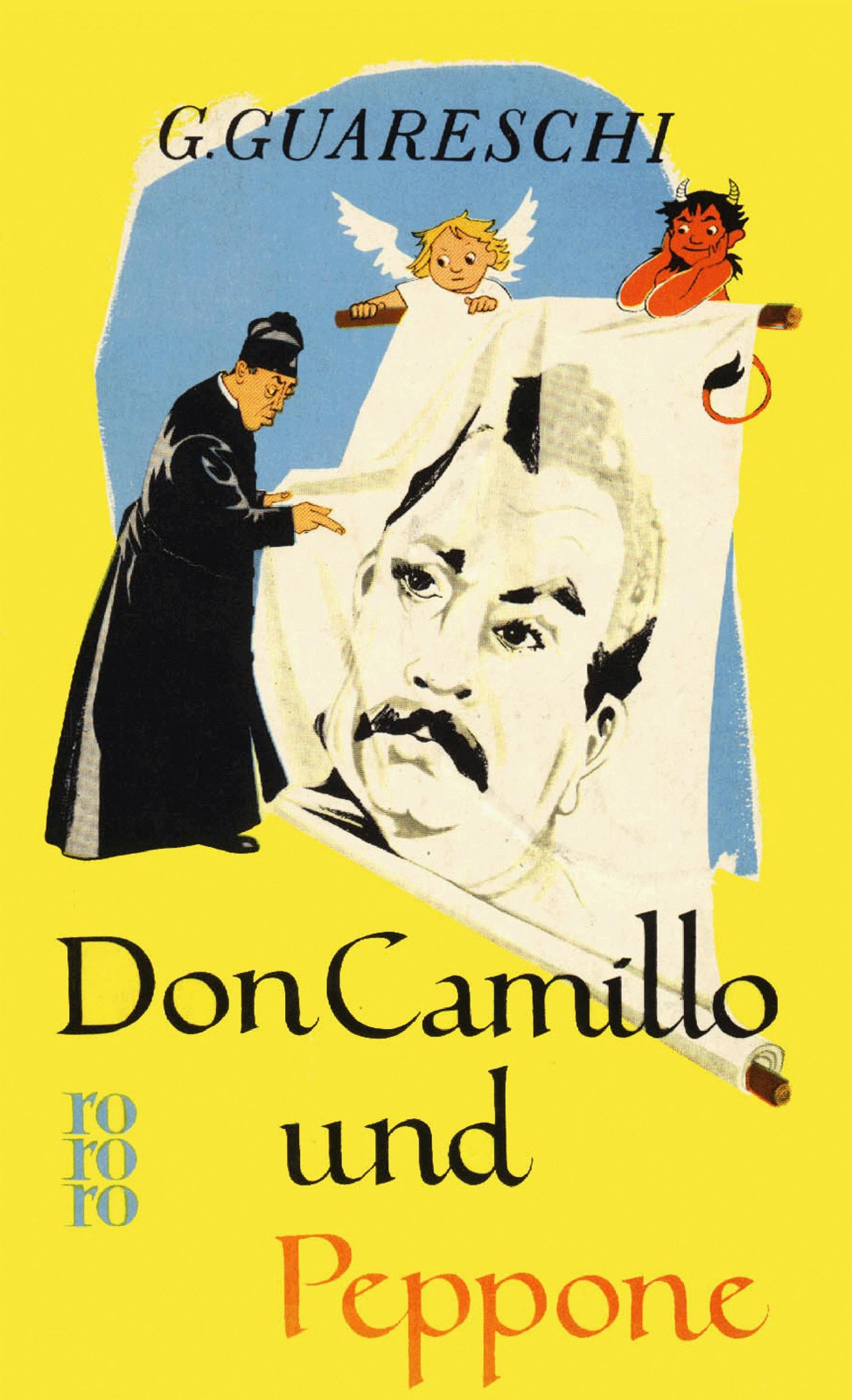 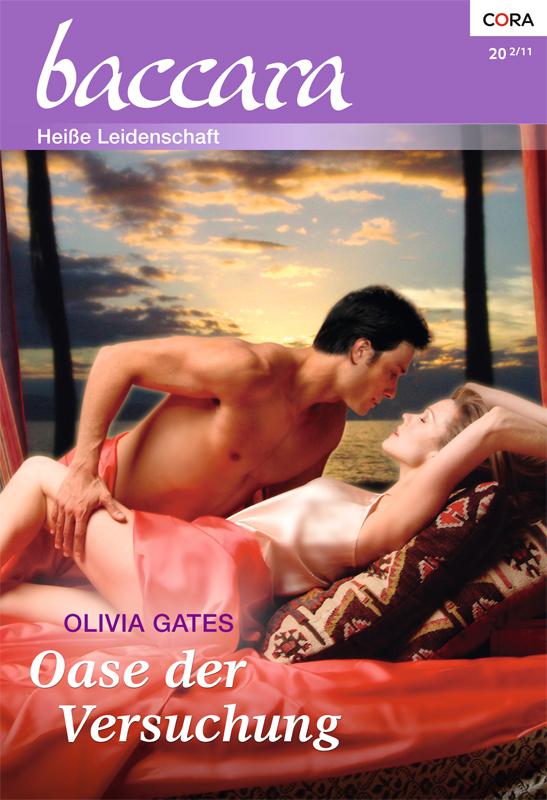 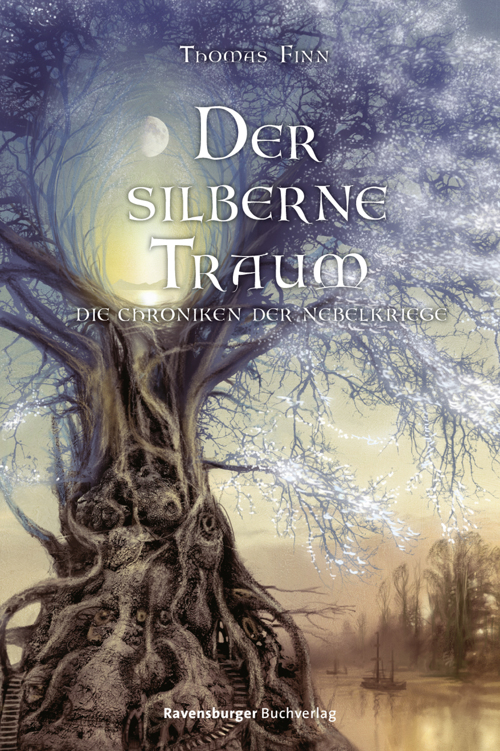 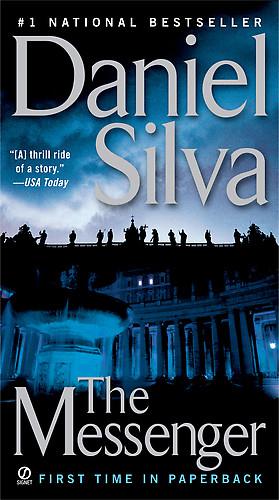 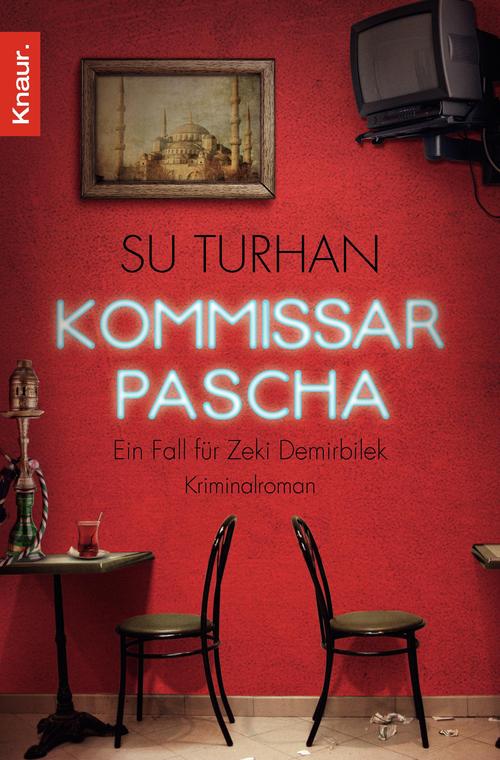 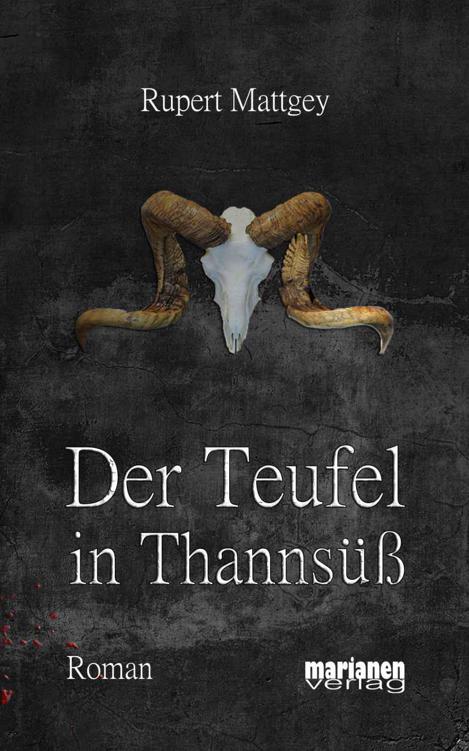