let’s examine a typical day on my calendar.
March 7, 2011. I’m using the Earth calendar now, but some of you outer space buffs will remember that as the next-to-last day of the final voyage of the Space Shuttle
Discovery
. After twenty-seven years, she was being decommissioned.
My day started off normally: breakfast, exercise, going over lines, and politely asking fans to vacate my lawn. But the crew of the
Discovery
started off their day with a message. From me.
I had the honor, the distinct honor, of providing the wake-up call for the astronauts that morning. This is what I said to the heroes as they orbited our planet, as the theme music from
Star Trek
played.

Space, the Final Frontier.
These have been the voyages of the Space Shuttle
Discovery
.
Her thirty-year mission? To seek out new science, to build new outposts, to bring nations together on the Final Frontier.
To boldly go and do what no spacecraft has done before.
(Normally, the only person who gets woken up to my voice is my wife, Elizabeth, and then I’m usually saying something far less eloquent, like “Dear God! Hit the snooze button!”)
It was truly a moving moment, especially since I’ve been involved with NASA from the very early days of the space program. And now I was asked to say “goodbye” on the final voyage of the
Discovery
. It was a milestone in my life, and in the life of the American space program.
And I forgot all about it.
I was just
so
busy that day. I had to be reminded that the message I had recorded a few days previous was being played for the crew that morning. It was in all the papers, but who has time to read papers?
My busy days are measured in degrees of Shatners. And March 7, 2011, was certainly “two Shatners,” if not “three Shatners.” (A four-Shatner day would make your head explode.)
For one thing, on March 7, 2011, I had just returned from the Emerald City Comicon, a huge sci-fi/fantasy/comic convention in Seattle, Washington. It’s like most conventions, but since it’s in Seattle, everyone’s homemade Romulan outfits are constructed from flannel. There, I spoke to thousands of Star Trek fans, asked questions, signed autographs, and tried to avoid the rain. (Did I mention it was in Seattle?)
My Star Trek convention appearances have made me a better all-around performer. I get to improvise in front of the audience. I have to inform and access my memories, but also entertain. It’s comedic riff after riff after riff.
It’s a juggling act, but I never lose sight of the fact that the people sitting before me have put down money to see me, and that I’ve got to give them my
best
! If I slight them in the most minute fashion, I am slighting myself. I have always strove to the furthest of my ability to perform my best in front of an audience.
RULE: On Occasion, Be Sincere
That being said
—
Star Trek
was many, many years ago, and no, I don’t remember exactly what I was thinking when I hit that switch and was talking into that painted button and that Romulan did the thing. And no, I can’t break down the genetic differences between the Romulans, Klingons, and Vulcans. And no, I won’t sign “Live Long and Prosper” on your boob.
(That last one has nothing to do with my memory, but more with the fact that I am a happily married man. Although while walking around Pike Place Market during the Seattle visit, a woman working in a dried fruit and nut stall asked me to sign her “nut sack.” I
had
to oblige.)
I hope that fans can understand the fact that I don’t remember a lot of that stuff. My memoir
Star Trek Memories
was published in 1993, years closer to the events in question. That might be worth a purchase. Buy two, since there’s no audiobook.
My fading memory concerning the show is the reason I always print out this standard answer sheet for my Star Trek conventions for whenever I get stumped. It’s a cheat sheet and the answers work for many different kinds of questions. Go ahead; ask me any question, your answer will be here:
WILLIAM SHATNER’S STANDARD STAR TREK CONVENTION ANSWERS
“Leonard, definitely. The other four? Not so much.”
“Well, that’s a question for Gene Coon.”
“Probably ‘City on the Edge of Forever,’ and you should watch it yourself to find out more!”
“Nichelle. Twice.”
“That would be ‘The Corbomite Maneuver,’ which I don’t have to explain since you’ve all seen it. Next question.”
“When I was a teenager. Don’t 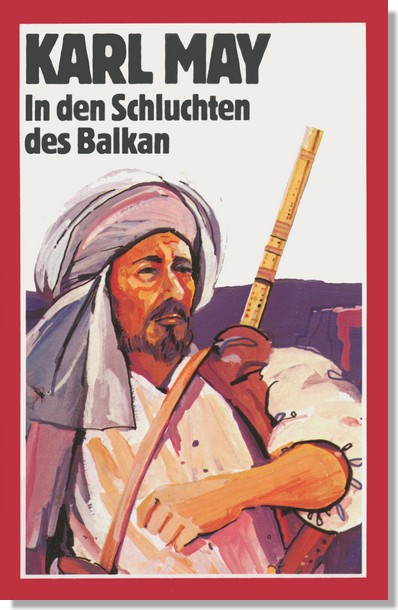 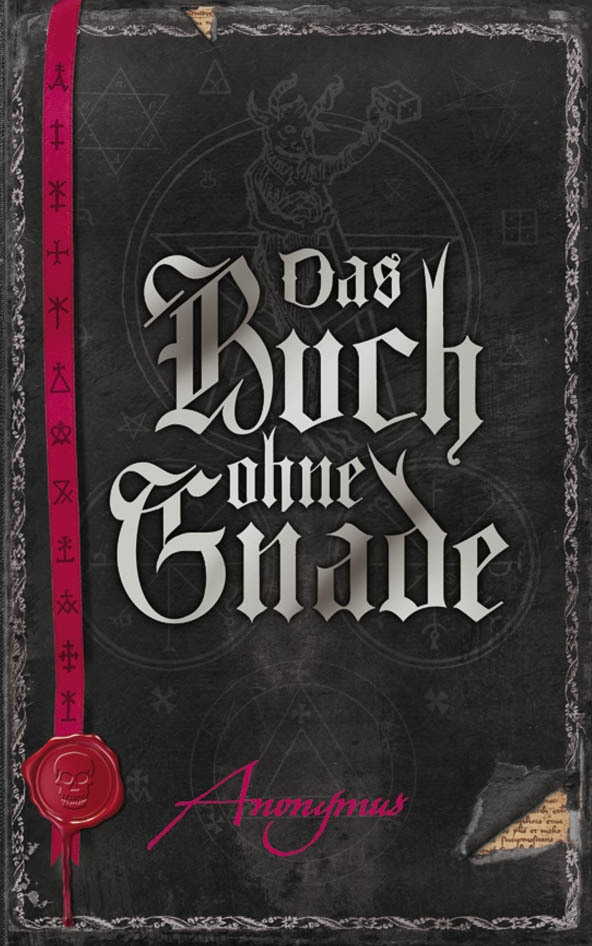 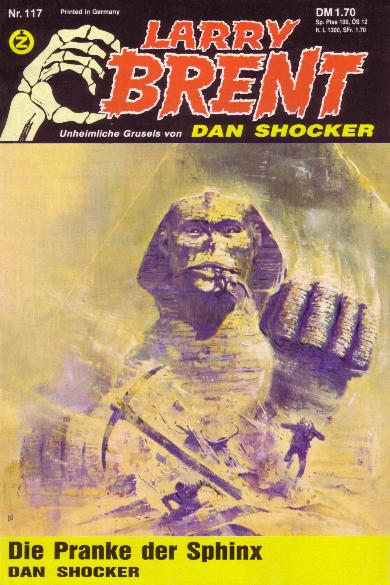 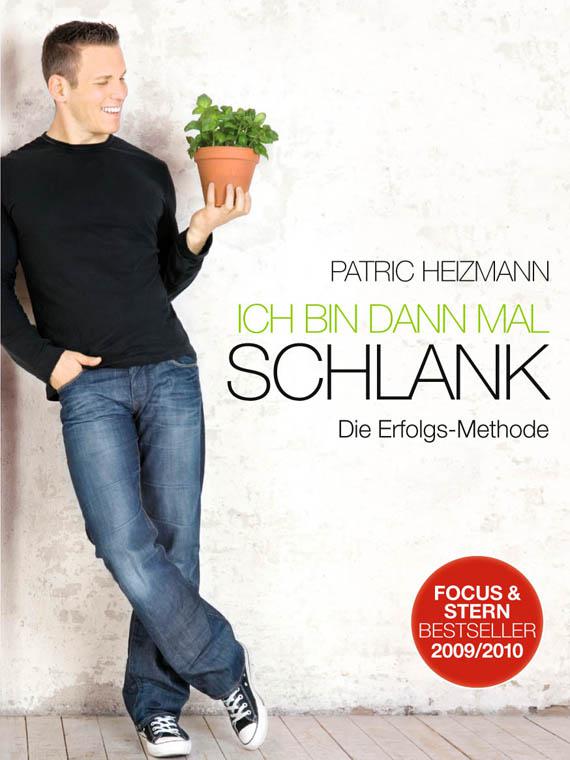 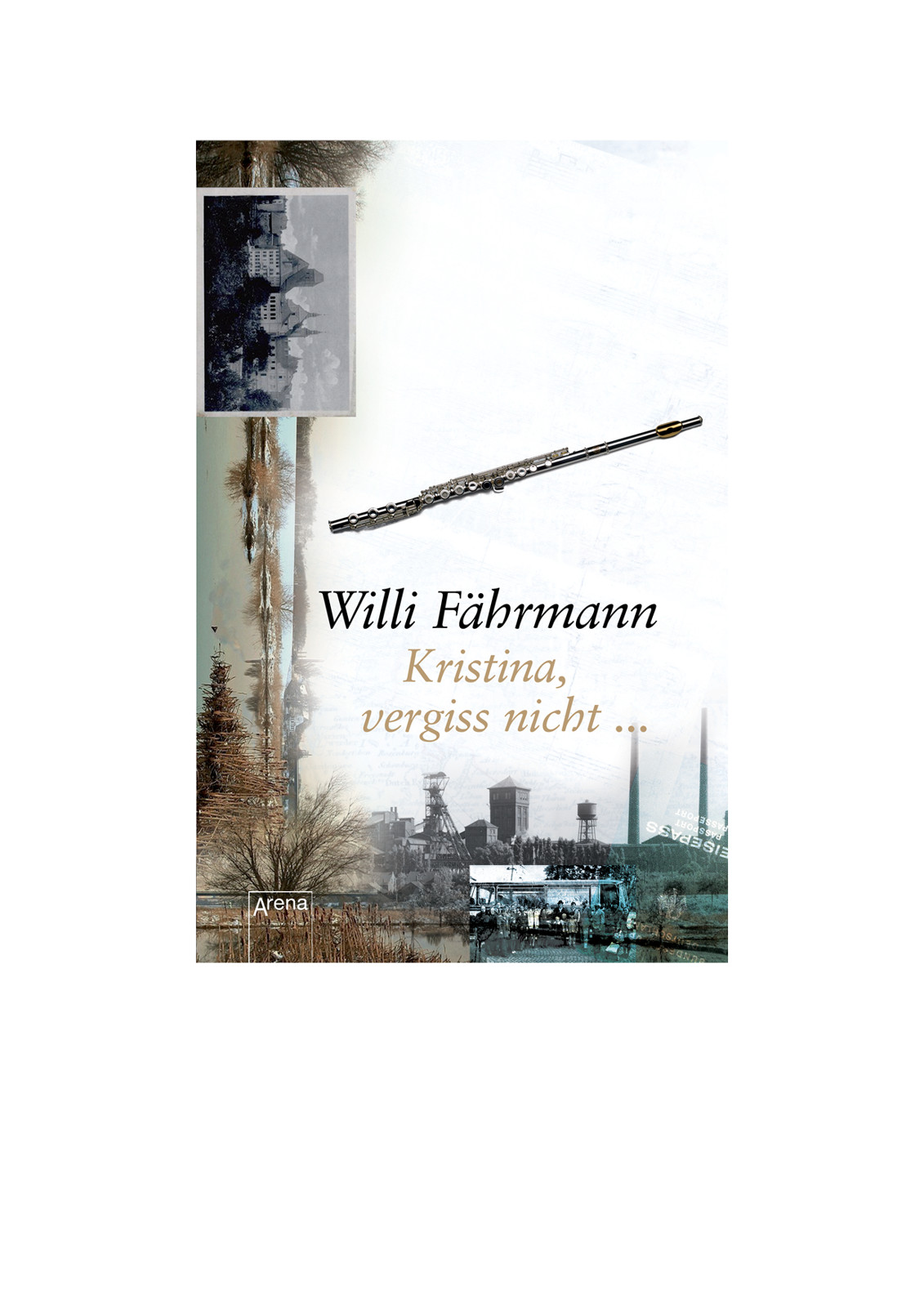 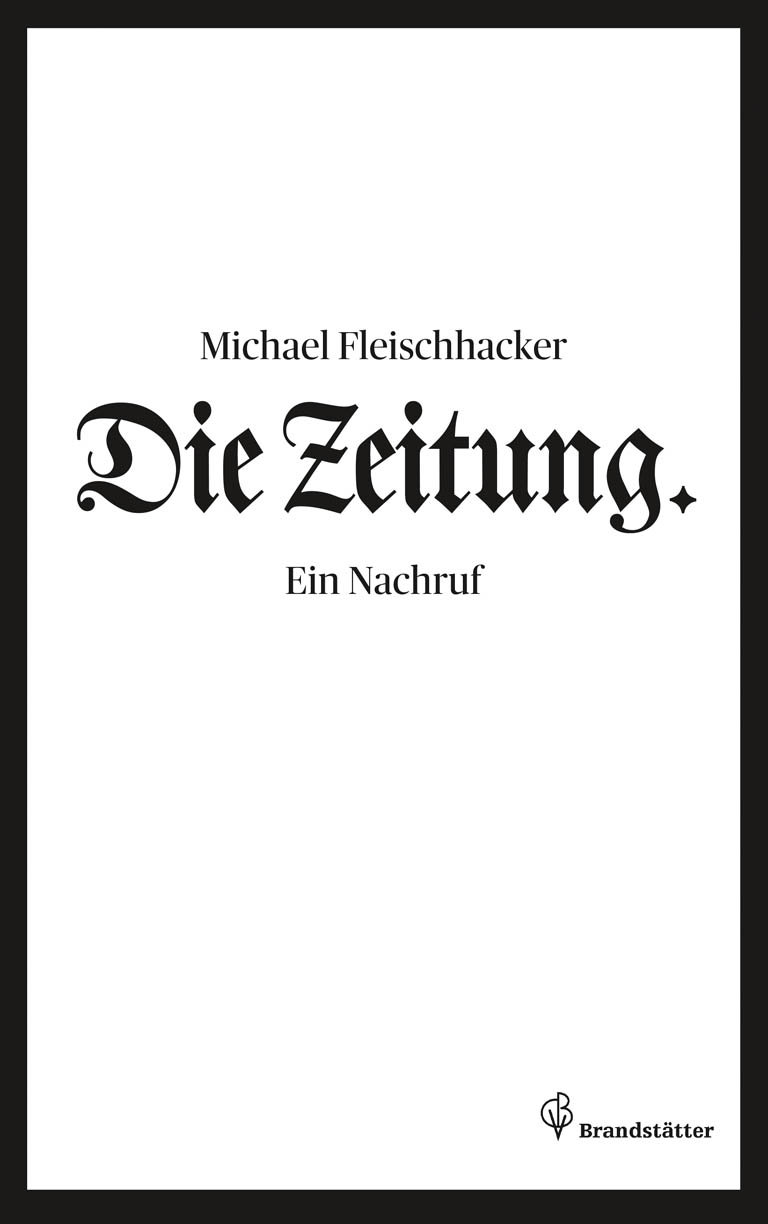 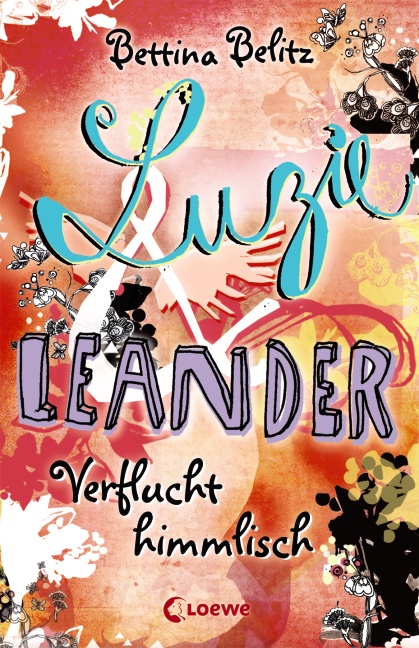 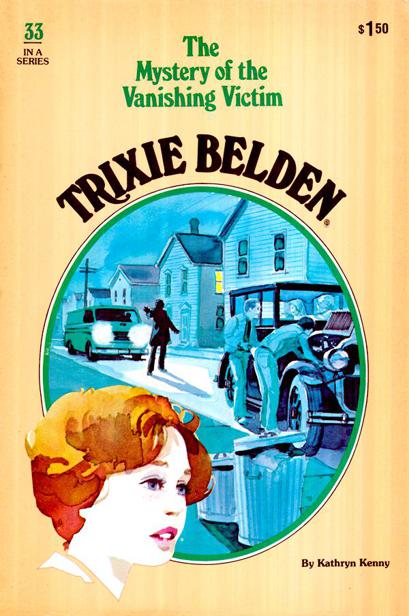 The Mystery of the Vanishing Victim von Julie Campbell